The latest Minion movie, Minions: The Rise of Gru is coming to your screens this January on M-Net 101. There’s going to be fun, adventure, and of course lots of evil plotting. Let’s take a look at these zany and mischievous yellow helpers.

Bob
Bob is the smallest of the three main minions. He’s quite a curious chap and is often found fidgeting with something. You would have noticed his favourite toy, Teddy Tim, is with him all the time. Bob is very childlike, but in the new movie, we’ll see a braver side of him. 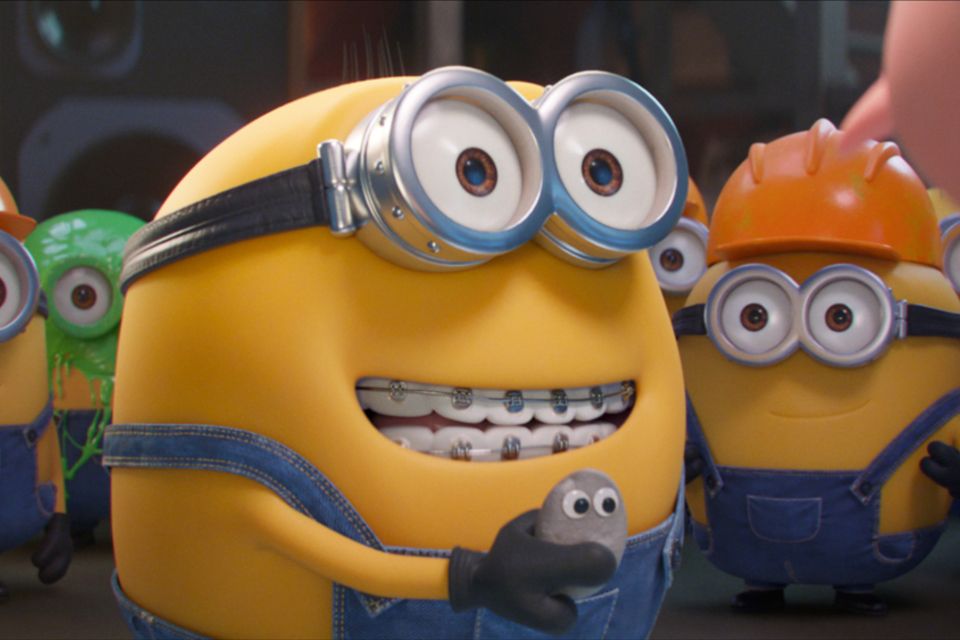 Stuart
Stuart is the only minion with one eye and this makes him stand out the most. He loves breaking the rules and seems to have a bigger appetite than the rest as he is often found snacking. This fellow is a big lover of video games and does not like working, so his fellow minions have to motivate him. 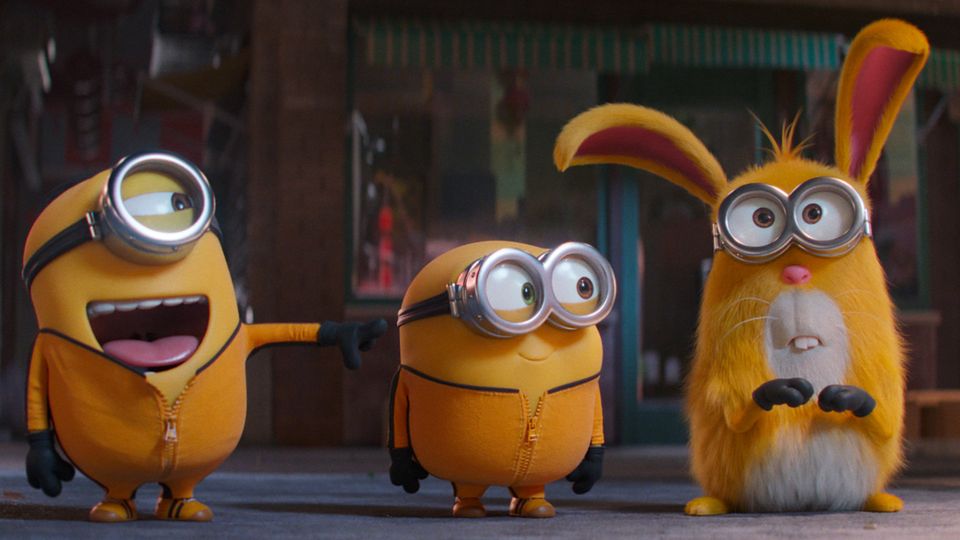 Kevin
The tallest minion of all and the leader of the group, Kevin loves joking around and teasing others. But he is the bravest of the group and loves setting plans in motion. In the new movie, he is one of the main protagonists and even has a hand in tricking young Gru. Oh, we can’t wait! 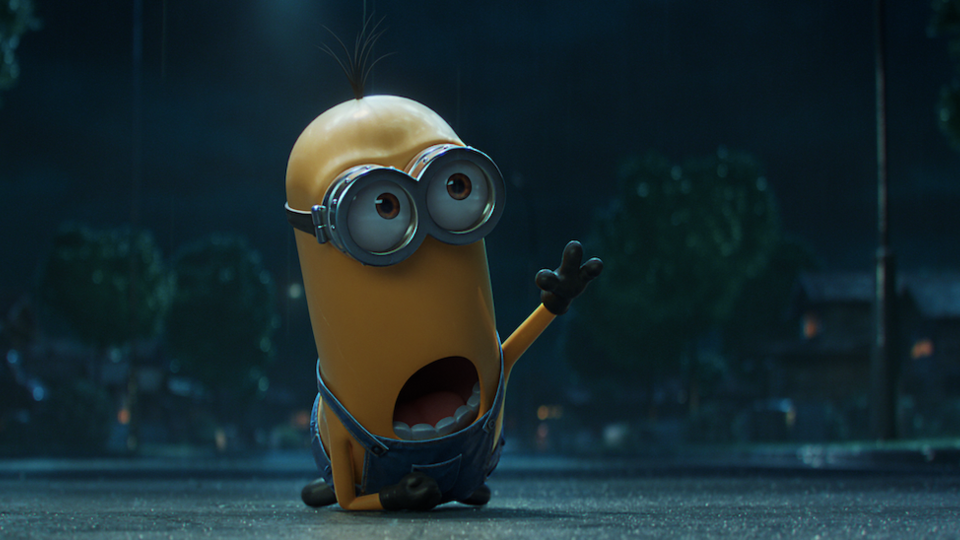 Young Gru
Now we certainly could not leave out Gru, the evil mastermind, and leader of the villains. Young Gru is timid but extremely intelligent. He is bullied by his fellow classmates, which drives him to become evil and want to take over the world. Young Gru has dreams of going to the moon. Minions: The Rise of Gru picks off after the 2015 Minions and we get to see what happens after the minions follow an 11-year Gru home and how Gru’s “evil” adventure is born! 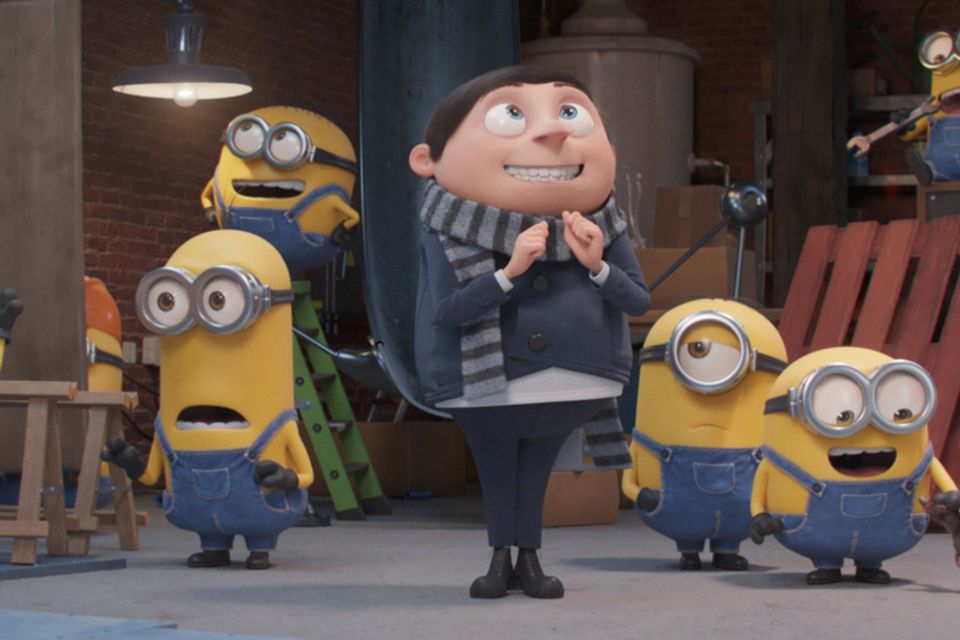 Video
[FROM THE ARCHIVES] One meal a day
𝗧𝗵𝗶𝘀 𝘀𝘁𝗼𝗿𝘆 𝗼𝗿𝗶𝗴𝗶𝗻𝗮𝗹𝗹𝘆 𝗮𝗶𝗿𝗲𝗱 𝗼𝗻 𝟭𝟵 𝗙𝗲𝗯𝗿𝘂𝗮𝗿𝘆 𝟮𝟬𝟭𝟳. It’s a global obsession and controversial debate: what is the optimal diet required for human beings? How often and how much should we eat? Some say three meals a day are ideal, others say six smaller meals are better. One school of thought that’s seemingly gaining traction says the answer is far simpler. Carte Blanche asks: are human beings biologically programmed to thrive on only a single meal a day? Your favourite episodes are now available on Carte Blanche: The Podcast: https://bit.ly/PodcastCB
Video
To ban or not to ban
𝗧𝗵𝗶𝘀 𝘀𝘁𝗼𝗿𝘆 𝗼𝗿𝗶𝗴𝗶𝗻𝗮𝗹𝗹𝘆 𝗮𝗶𝗿𝗲𝗱 𝗼𝗻 𝟮𝟮 𝗝𝗮𝗻𝘂𝗮𝗿𝘆 𝟮𝟬𝟮𝟯. The number of pit bull attacks in South Africa is alarming. Last year, a three-year-old toddler was brutally mauled to death by two aggressive pit bulls. The young boy is just one of several who’ve died or been severely injured by this unpredictable breed. Originally bred as fighting dog - able to kill opponents quickly and viciously while enduring excruciating pain - critics say it’s no wonder there’s now a pit bull problem. Poor breeding coupled with a genetic code wired for violence are a blueprint for tragedy. Others, though, argue that the animals’ owners are to blame. Amid growing calls for a ban on the breed, Carte Blanche investigates. Your favourite episodes are now available on Carte Blanche: The Podcast: https://bit.ly/PodcastCB
Video
Vapes for breakfast
𝗧𝗵𝗶𝘀 𝘀𝘁𝗼𝗿𝘆 𝗼𝗿𝗶𝗴𝗶𝗻𝗮𝗹𝗹𝘆 𝗮𝗶𝗿𝗲𝗱 𝗼𝗻 𝟮𝟳 𝗡𝗼𝘃𝗲𝗺𝗯𝗲𝗿 𝟮𝟬𝟮𝟮. Hailed as a harm reduction strategy for smokers, vaping has now morphed into a runaway craze among teenagers. With flavours like bubble gum, toffee crunch, and berry blaze, it’s clear that vapes increasingly target the youth. But flirting with vapes has turned into an addiction for some, with experts forecasting that those who start using nicotine at a young age have greater nicotine dependence than those who start later. As even a tiny amount of nicotine has a substantive impact on the teenage brain, Carte Blanche probes the latest research showing three in ten school children reaching for their e-cigarettes within an hour of waking up. While the booming vaping market is not regulated in South Africa, will a law aiming to tax e-cigarettes and related products nip this worrying trend in the bud. Your favourite episodes are now available on Carte Blanche: The Podcast: https://bit.ly/PodcastCB
News
Three through, two out – My Kitchen Rules SA
Three teams are up for the grand prize.