The Marvellous Cast of Marvel's Agents of S.H.I.E.L.D.

Calling all MARVEL fans. These die-hard, smart-talking and action-loving heroes are back! Get ready for a season filled with twists, awesome special effects, vengeful villains, and of course heroes who put on a great fight. This season the team is thrust backward in time and stranded in 1931 New York City! Pretty cool hey!? Before we tune in, let's have a look at the amazing team of Marvel's Agents of S.H.I.E.L.D. 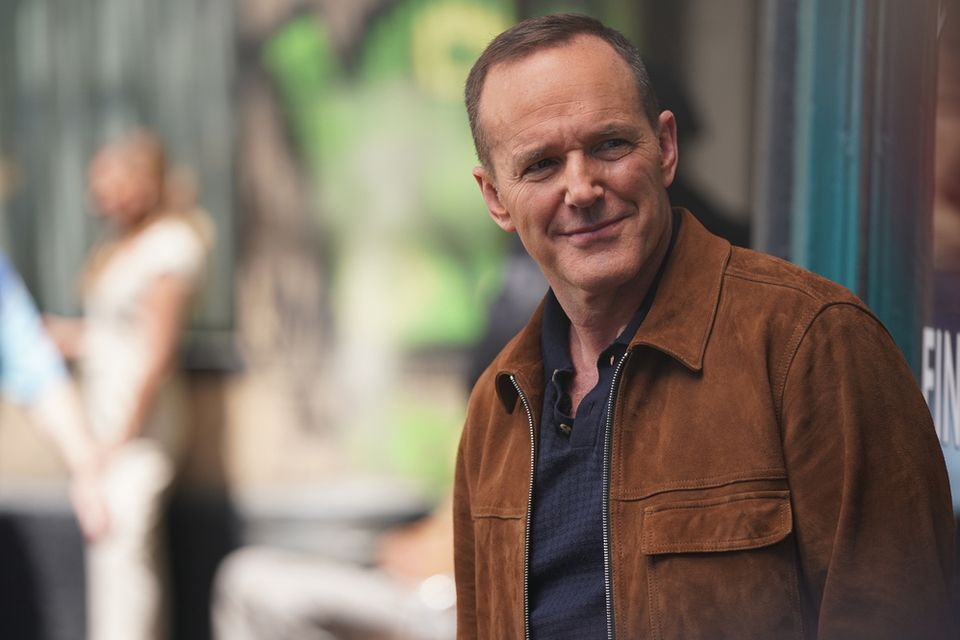 Best Quote: "I've lived a life surrounded by heroes. None bigger than all of you." 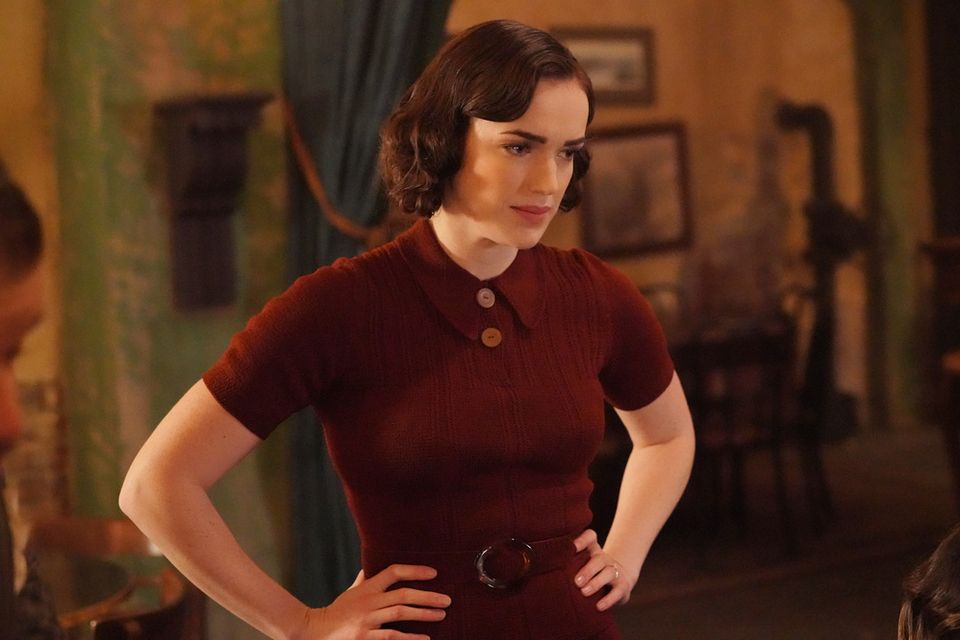 Best Quote: "A tidy lab is a happy lab." 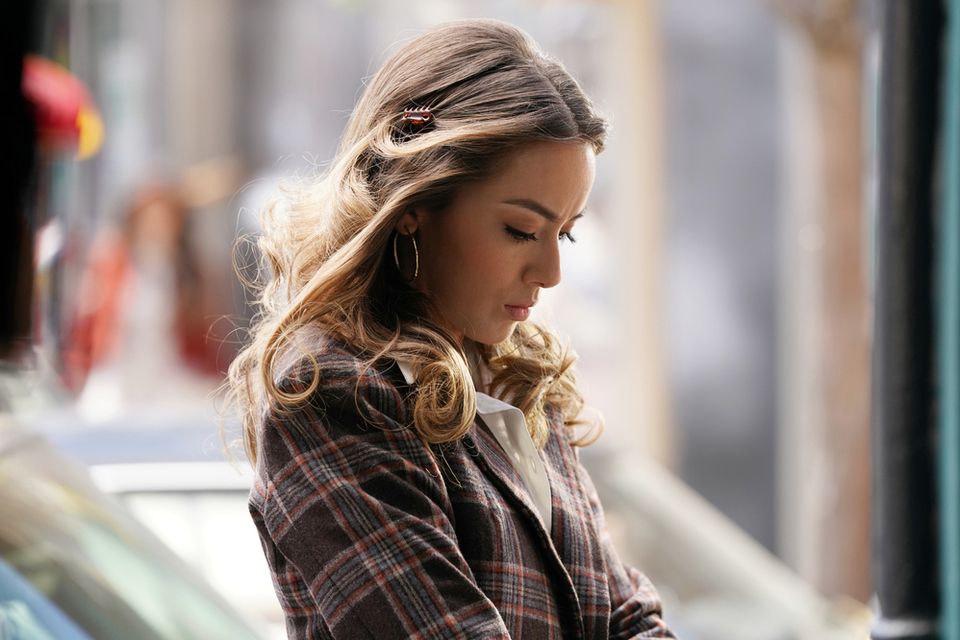 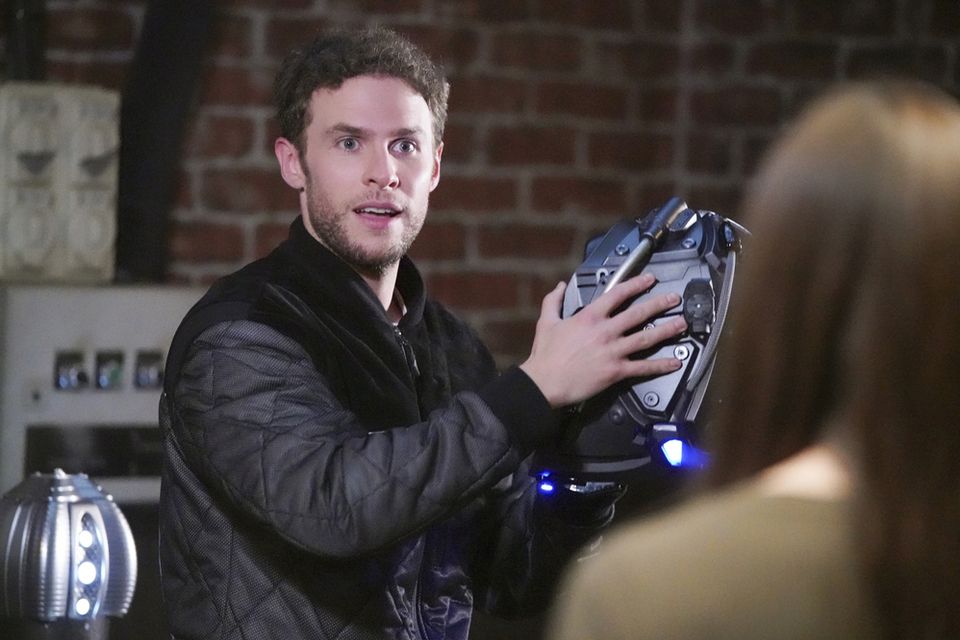 Best Quote: "I don't like magic. Or clowns. Clowns with knives and magic. In the dark." 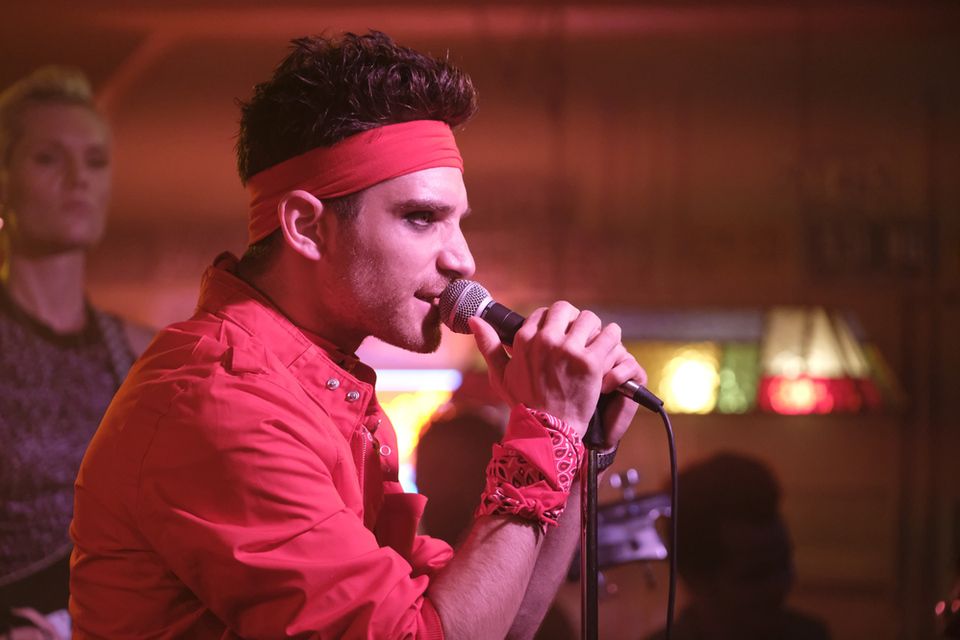 Best Quote: "Well, maybe you shouldn't be making the calls because that was a bad one." 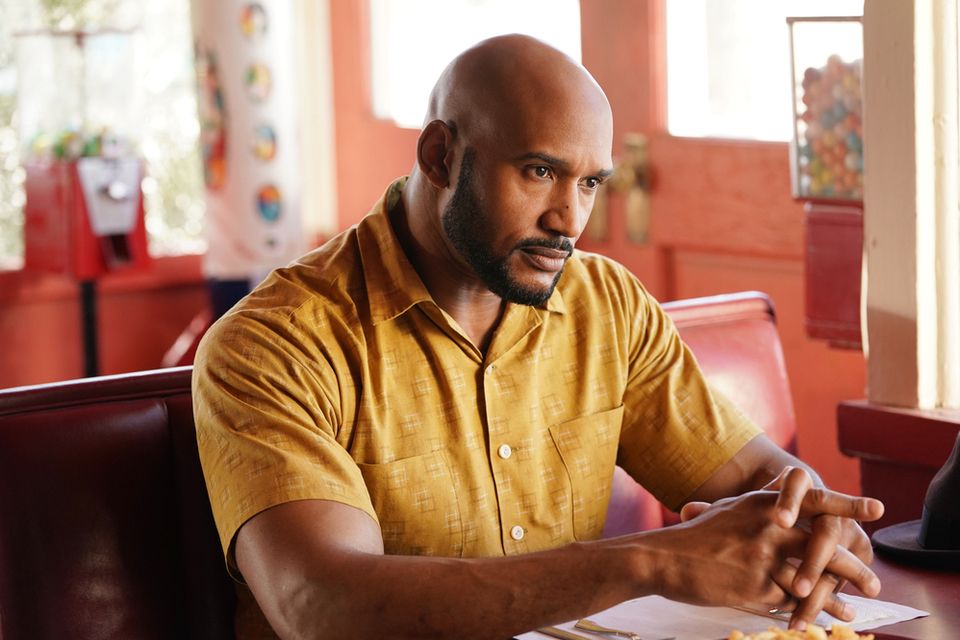 Best Quote: "Like I told my man here, when you want something in life, you've got to grab it and walk out like you own it." 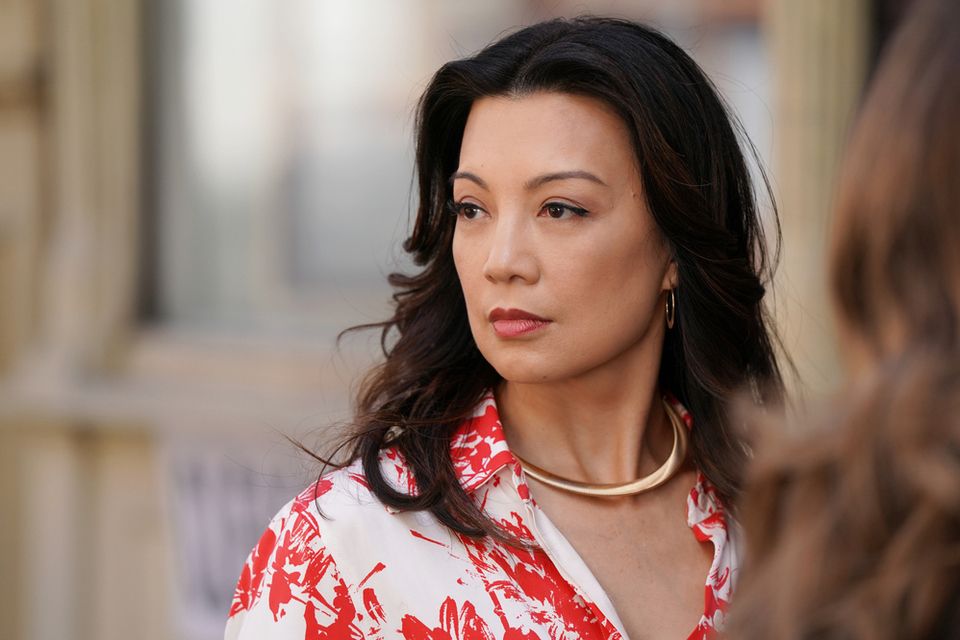 Best Quote: "We have a small but active fanbase."

Get ready for a time-traveling adventure with Marvel's Agents of S.H.I.E.L.D. season 7, starting on 18 September at 19:10 on M-Net City.

Video
Medical marvels
𝗧𝗵𝗶𝘀 𝘀𝘁𝗼𝗿𝘆 𝗼𝗿𝗶𝗴𝗶𝗻𝗮𝗹𝗹𝘆 𝗮𝗶𝗿𝗲𝗱 𝗼𝗻 𝟰 𝗦𝗲𝗽𝘁𝗲𝗺𝗯𝗲𝗿 𝟮𝟬𝟮𝟮 At just 21 years old, Dr Thakgalo Thibela cuts an unassuming figure in the dingy halls of Helen Joseph Hospital. Given her obvious youth, patients and families alike can be a little sceptical when first meeting her. But she is the doctor on call and, as she moves from ward to ward, Dr Thibela proudly shows off her medical skills. And she’s not alone. Around the country, young doctors – barely into adulthood – are entering the state healthcare service. Their mission: saving lives. The obstacles ahead are more than a little daunting, but they are equal to the task. Your favourite episodes are now available on Carte Blanche: The Podcast: https://linktr.ee/carteblanchetv
Video
Time Travel with Marvel's Agents of S.H.I.E.L.D. S7
It's time to take another adventure with the remarkable Marvel's Agents of S.H.I.E.L.D
Video
Marvel's Cloak & Dagger S2 - M-Net City
Superpowers come together in the second season of Marvel's Cloak & Dagger.
Video
Activate Superhero Saturdays!
It's a binge-fest with these fine superheroes.