A JACKman of all trades

News
19 September 2022
Taking a look at some of Hugh Jackman's most versatile roles.
Subscribe To Watch

Hugh Jackman is a versatile actor who brings to life every character he plays, an actor worthy of all the adoration and acclaim. Let’s look at some of the diverse roles this Australian hottie has taken on.

A Frenchman
In the epic musical period drama Les Misérables​, Jackman played Frenchman Jean Valjean, a former prisoner who sets out on a journey to reform his life in post-revolutionary France. Based on the musical adapted from the novel of the same name, Jackman captured the audience with his intensity as he took on such a classic role. Jackman had to lose and gain weight and undergo intense vocal training for the role. 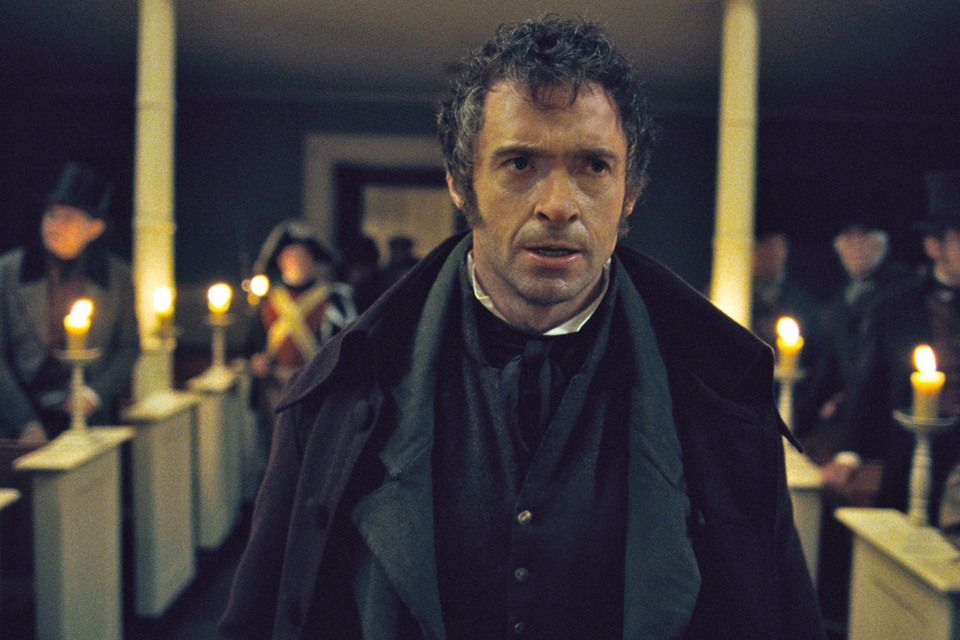 A showman
Jackman took a stab at singing yet again in the musical The Greatest Showman alongside Zac Efron and Zendaya. He had such poise and charm, whisking us into a world of magic and wonder and showing that he’s certainly the greatest showman of our time 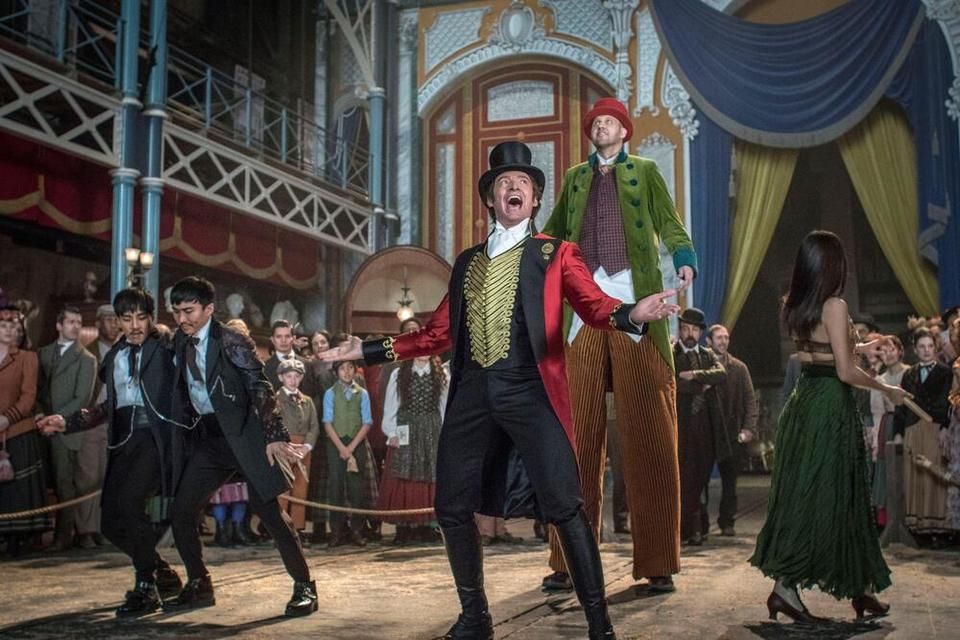 Wolverine
Jackman’s most epic and legendary role to date. He won the hearts of many Marvel fans as this hardcore and very misunderstood superhero of the X-Men franchise. After seventeen years of playing this beloved character, he finally said goodbye to Logan in 2017. In an interview with Howard Stern, Jackman stated that Russell Crowe was originally asked to play Wolverine. Crowe declined and told director Byran Singer that Jackman would be good for the role. We must admit that it’s very hard to see anyone else take on this role, so thank you, Russell.

A monster slayer
Jackman took on the role of the legendary vampire hunter in the 2004 gothic horror movie, Van Helsing. He fit the character to a tee as the Dutch monster-slaying hero and brought loads of action to our screens. There’s just something about Jackman slaying monsters and taking on the baddies that we love. In an interview, Jackman said, “Van Helsing is not just a cool James Bond where he shoots the villain, and has a bit of a snigger and a laugh and moves onto the next one, Van Helsing is psychologically very interesting." 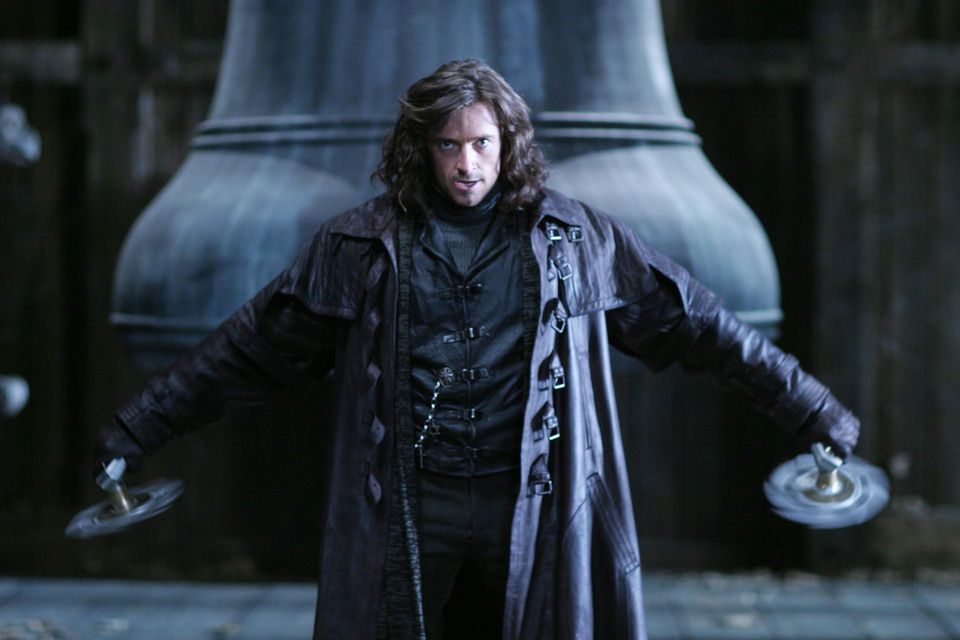 Time-travelling Leopold
Can we just say that Hugh Jackman is good at romance too? In the fun-filled romantic fantasy Kate & Leopold. Jackman plays a man from the 18th century who gets magically transported into the 21st century. He falls in love with the cynical Kate McCay played by the lovely Meg Ryan. Jackman played the character very well and showed us what it’s like to be lost in a world that you don’t understand. 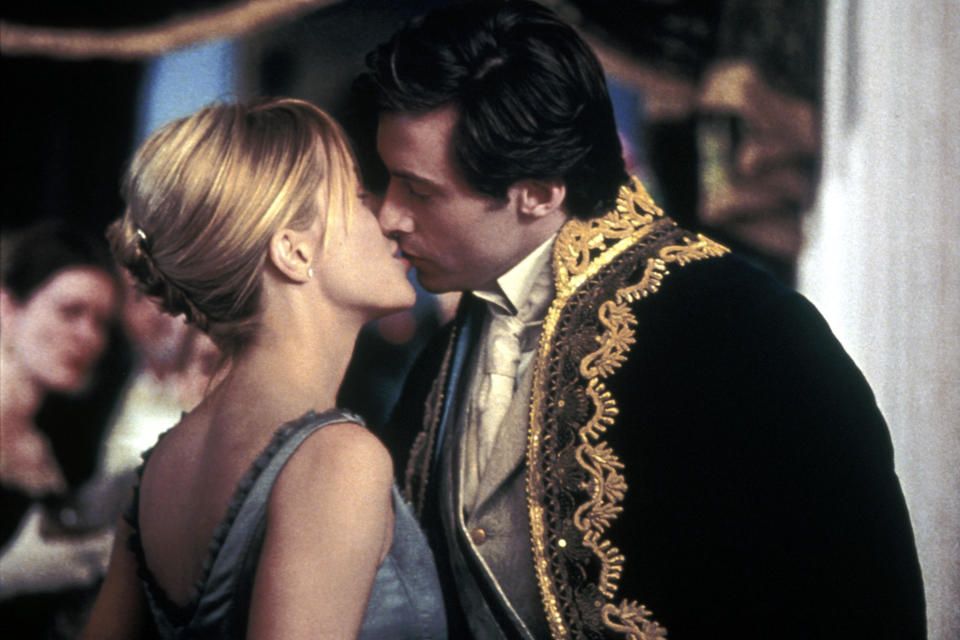 In the movie, Reminiscence Jackman plays a private investigator who gets caught up in a malicious mind game. Catch the psychological thriller Reminiscence on Sunday at 20:05 on M-Net 101.

Watch the trailer below.

Video
All choked up
𝗧𝗵𝗶𝘀 𝘀𝘁𝗼𝗿𝘆 𝗼𝗿𝗶𝗴𝗶𝗻𝗮𝗹𝗹𝘆 𝗮𝗶𝗿𝗲𝗱 𝗼𝗻 𝟭𝟯 𝗡𝗼𝘃𝗲𝗺𝗯𝗲𝗿 𝟮𝟬𝟮𝟮. Another year, another debacle for South African cricket. After a promising win against India, defeat to Pakistan and then – of all countries - The Netherlands sent the Protea’s crashing out of the T20 World Cup in Adelaide. It’s the latest in a series of painful exits from the 50 and 20 over global showdown since re-admission in 1992. Always full of promise, the Proteas have consistently failed to deliver – the much-maligned "chokers" tag weighing ever more heavily. Years of maladministration, with hundreds of millions of rands in losses, have left the game in an existential crisis at a time when the very nature of world cricket is changing, and cricket boards are all turning to domestic T20 leagues for financial salvation. How does South African cricket pick itself up and move forward in a time of upheaval for the world game? Your favourite episodes are now available on Carte Blanche: The Podcast: https://bit.ly/PodcastCB
Video
Coming up on 29 January - Cheeky bikers
Calling all bikers with a sense of humour for a rally without trousers! Join the biker chick who’s leading this bike ride with a difference! Your favourite episodes are now available on Carte Blanche: The Podcast: https://bit.ly/PodcastCB
Video
Kannaland’s civic convicts
𝗧𝗵𝗶𝘀 𝘀𝘁𝗼𝗿𝘆 𝗼𝗿𝗶𝗴𝗶𝗻𝗮𝗹𝗹𝘆 𝗮𝗶𝗿𝗲𝗱 𝗼𝗻 𝟭𝟱 𝗝𝗮𝗻𝘂𝗮𝗿𝘆 𝟮𝟬𝟮𝟯. It’s a collection of dusty Karoo hamlets known for their picturesque beauty. But, as in many small towns around the country, the Kannaland Municipality is failing its residents. More shocking than the non-delivery of basic services is that the municipality is being run by convicted criminals. The halls of its municipal buildings are walked by two convicted child rapists and a fraudster, all wielding significant influence. Yes, Kannaland’s new Mayor, Deputy Mayor and Municipal Manager are all men with questionable pasts, their criminal records no hindrance to high office. Carte Blanche investigates. Your favourite episodes are now available on Carte Blanche: The Podcast: https://bit.ly/PodcastCB
Video
Missing guns
𝗧𝗵𝗶𝘀 𝘀𝘁𝗼𝗿𝘆 𝗼𝗿𝗶𝗴𝗶𝗻𝗮𝗹𝗹𝘆 𝗮𝗶𝗿𝗲𝗱 𝗼𝗻 𝟭𝟭 𝗗𝗲𝗰𝗲𝗺𝗯𝗲𝗿 𝟮𝟬𝟮𝟮. Guns go missing in the South African Police Service all the time – a reported 7 331 firearms and 10 million rounds of ammunition stolen or lost over a decade. Despite millions spent on creating a secure digital system, a major loophole in the still-manual administration process means guns disappear without detection. And until the loophole is closed, the risk persists. We investigate the dangers of a police system in which hundreds of weapons go missing, and expose the loophole that has the country staring down the barrel of dangerous incompetence. Your favourite episodes are now available on Carte Blanche: The Podcast: https://bit.ly/PodcastCB