The Characters Of Black Lightning

Black Lightning strikes again! Jefferson Pierce and his superhero family must face new threats in season 3 as they defend themselves against the evil plans of the infamous Tobias Whale and uncover the secrets of the A.S.A. Let' check out these fascinating characters. 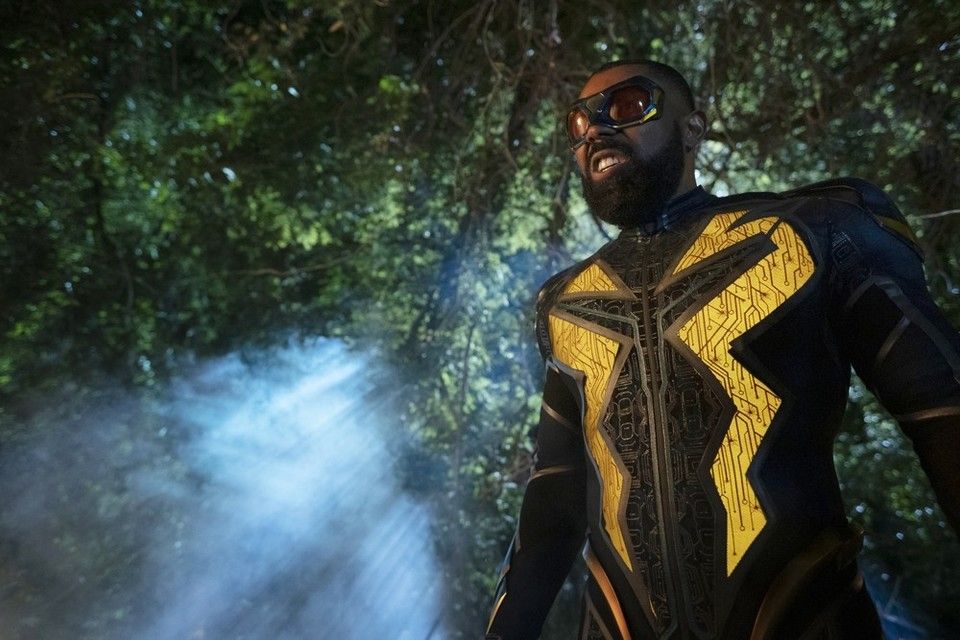 Best Quote: "I know addiction when I see it!" 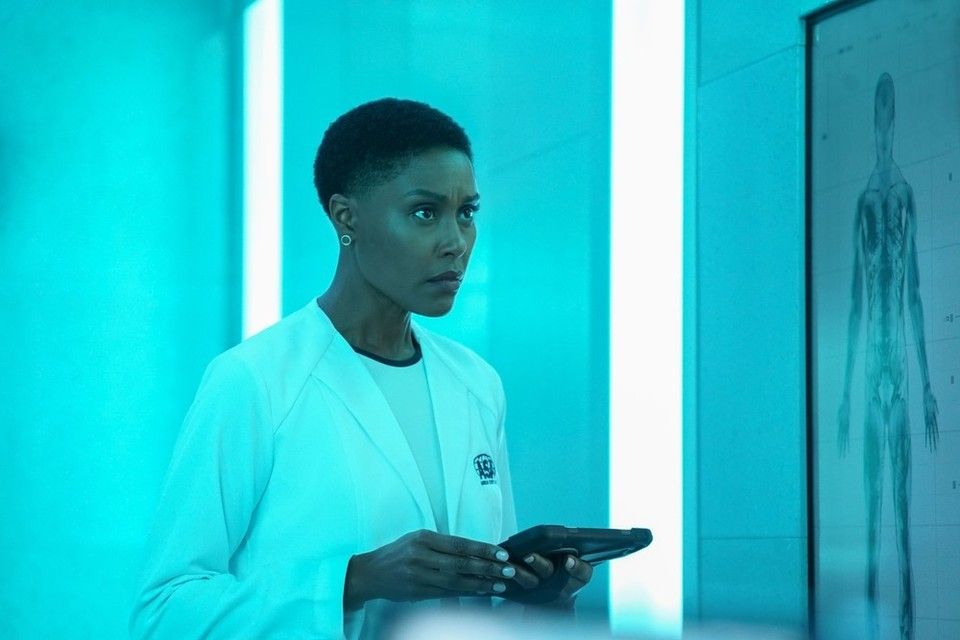 Best Quote: "The definition of crazy is doing the same thing over and over again and expecting a different result. Well, I'm not crazy! I'm done!" 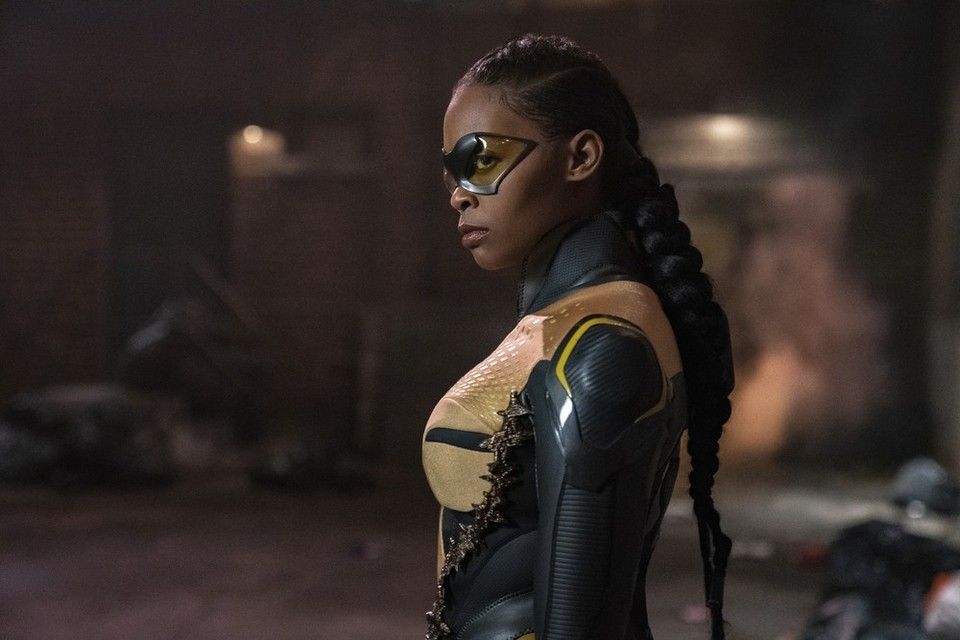 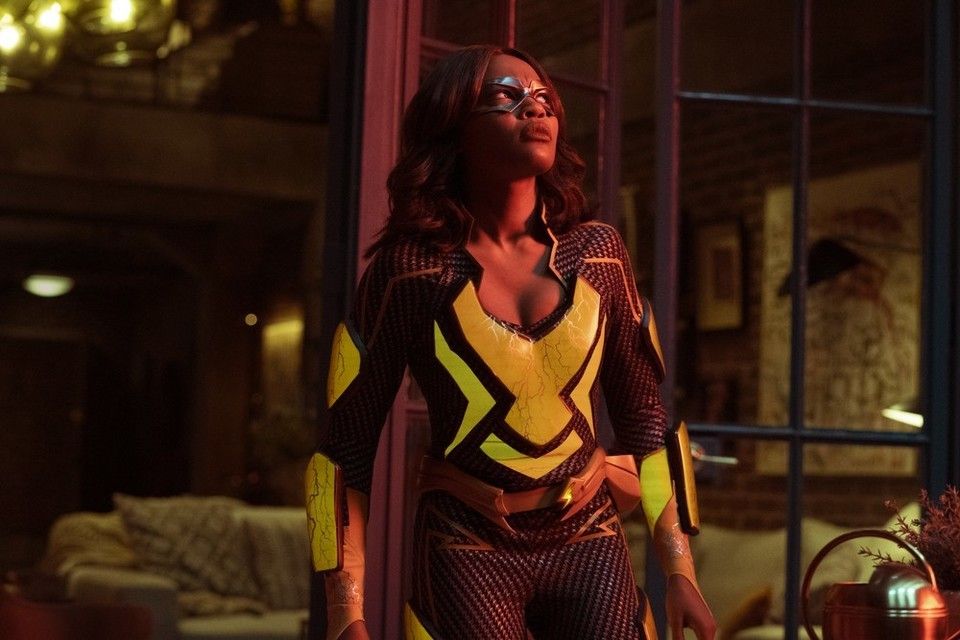 Best Quote: "Me? Your car got hit by lightning. You wanna call the police on God?" 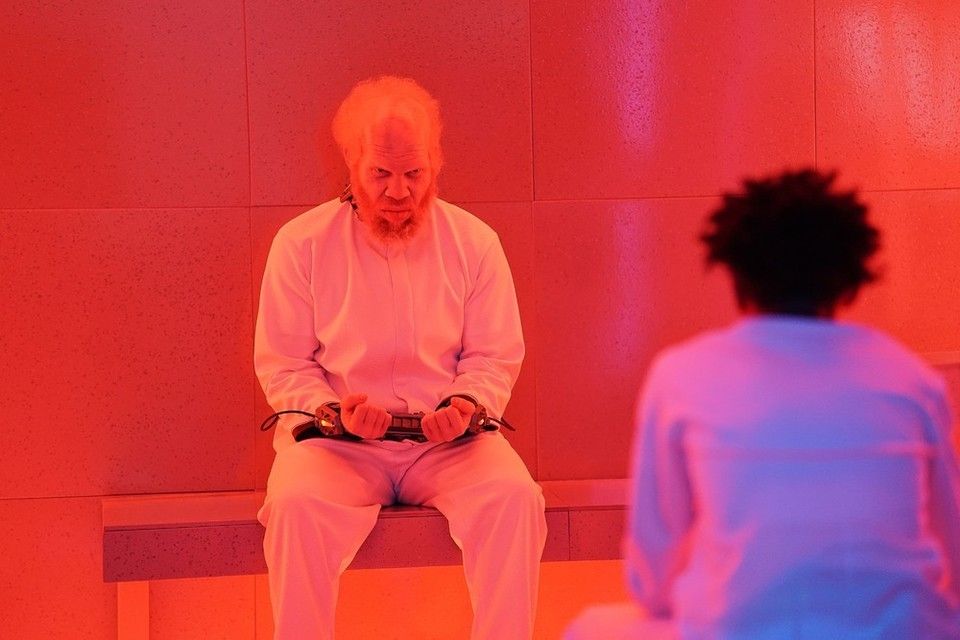 Best Quote: "Where'd you find this clown? I thought you said he's one of the best."

The action continues every Thursday with Black Lightning season 3 at 19:10 on M-Net City.

Want more superhero action? Catch some of the best heroes on Showmax. Want more action-packed series? No worries, catch up on DStv.

Video
The big coal switch
𝗧𝗵𝗶𝘀 𝘀𝘁𝗼𝗿𝘆 𝗼𝗿𝗶𝗴𝗶𝗻𝗮𝗹𝗹𝘆 𝗮𝗶𝗿𝗲𝗱 𝗼𝗻 𝟰 𝗗𝗲𝗰𝗲𝗺𝗯𝗲𝗿 𝟮𝟬𝟮𝟮. Coal - it's a commodity in high demand - locally and globally. Power stations need it, export markets want it, and criminals are after their slice of the action. The black market for coal is thriving, and a devious new trend is hitting the industry. Syndicates are paying willing transport company drivers to replace their loads of high-grade coal with a lower grade product. The driver pockets a cut of the profits, while the criminals sell the loads of coal back to the legitimate market at a premium. It’s called coal switching and Carte Blanche has the inside edge on how it’s done, and who’s pocketing the lion’s share. Your favourite episodes are now available on Carte Blanche: The Podcast: https://bit.ly/PodcastCB
Video
Wild West wonderland – The English
Go behind the scenes of the new miniseries about love, tragedy, and revenge. Actors Emily Blunt, Chaske Spencer, Rafe Spall, and Valerie Pachner, as well as executive producer Greg Brenman and writer and director Hugo Blick discuss stories, characters, and shooting Spain as a stand-in for the North American plains.
Video
Black Lightning Strikes Again
Jefferson Pierce returns for another action-packed season as the unstoppable and all-powerful, Black Lightning.
Video
Black Lightning Strikes Again
Black Lightning is back in action to bring justice and take on the A.S.A.