News
09 December 2021
Fur babies and humans have done the most on M-Net shows.
Subscribe To Watch

Some things go together naturally. Bread and cheese. 🍞 Fuzzy warm blankets on cold days. ❄️  Braais and beer.  🍺 You get the picture. Okay now imagine a scenario if Petra did not have Sanele as a BFF on Legacy? Or if Robbie didn’t have bestie Cranston at his side, also on Legacy? That is simply unimaginable! There are a few characters we’ve seen across our shows that deserve the best sidekick award for 2021 and here they are.

Angelique’s dog, Bella on Legacy
This little floof literally sits on the lap of luxury. When James threatened the family, she was put in a five-star doggy hotel for safety. 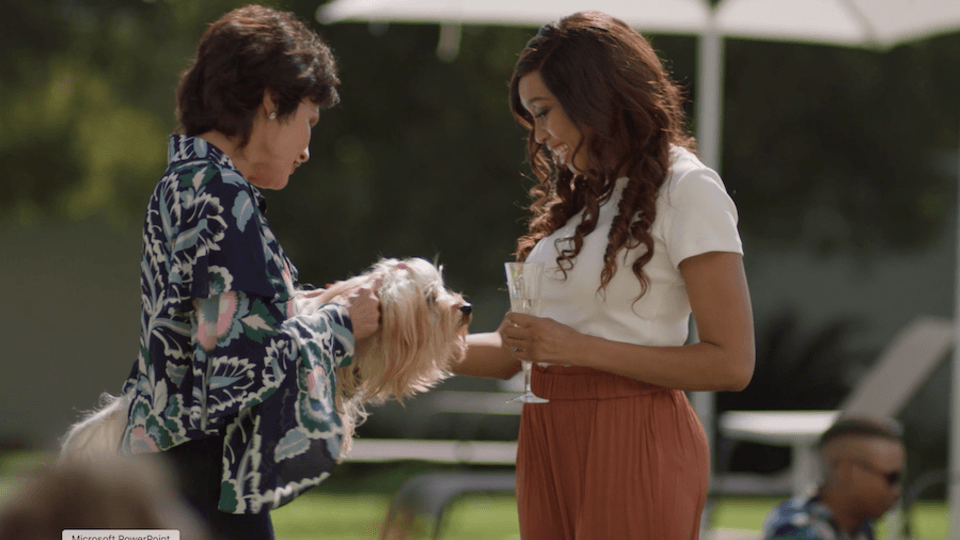 Unfortunately for Felicity though it is also Bella who dug up her father’s bones from the rose garden. The father she buried there and it set things in motion for the second season of the show.

And that's what happens when Bella (welcome back sweet girl!) digs up your father's remains from the rose bush. #LegacySA #MNet101 @ScorpioMab pic.twitter.com/hRSW9iXYNF

The ginger cutie pie on Love Island South Africa
As Tania and Ross were chatting in the aftermath of a surprise recoupling, the gorgeous ginger cat stole the show.

Cats you have to follow on the gram – Love Island SA

This comes as no surprise that Sanele, Petra’s friend on Legacy takes the top spot. He is always there for her and telling her hard truths she doesn’t want to face. He becomes a part of the Potgieter family so easily.

Video
Behind Matheku: Mark and Mbali – My Kitchen Rules SA
The besties really gave it their best with their traditional dishes. Some dishes were a win, some were not. Mark and Mbali reflect on the highs and lows on their instant Restaurant and tell us what they would have done differently.
Video
Danny Painter interviews Larcé and Jabu – My Kitchen Rules SA
Danny interviews best of friends, Larcé and Jabu. They chat about all the emotions of hosting an Instant Restaurant, cooking usu, and heading to the challenge phase.
News
21 twists that left everyone shook in 2021
What would the M-Net universe be without drama?
Video
Villains we hated, but maybe secretly loved
With 2021 ending, we look back on unforgettable villains on M-Net shows. Watch this to find out who reaches the top spot.