The Art of More: Cast and Characters

News
14 June 2016
Learn more about The Art of More cast and the characters they play.
Subscribe To Watch

Set in the high-stakes world of auction houses, The Art of More follows former soldier Graham Connor through an intricate web of corruption. Already renewed for a second season, the show features a cast of familiar names. Take a look at them below.

The English actor is perhaps the most unfamiliar name of the lot, but he is front and centre of this drama. His previous work includes a couple of British dramas, the role of Mercutio in the latest film adaptation of Romeo and Juliet, and several main roles of British TV, along with two episodes on popular time-travelling show Dr. Who.

In The Art of More he plays Graham Connor, a young man from a blue-collar family who has served several tours of duty in Iraq. His father instilled a love of art in him, and Connor now finds himself as an auction house executive, pursuing his passion. However, the way he entered this world is a dangerous secret he longs to keep hidden. 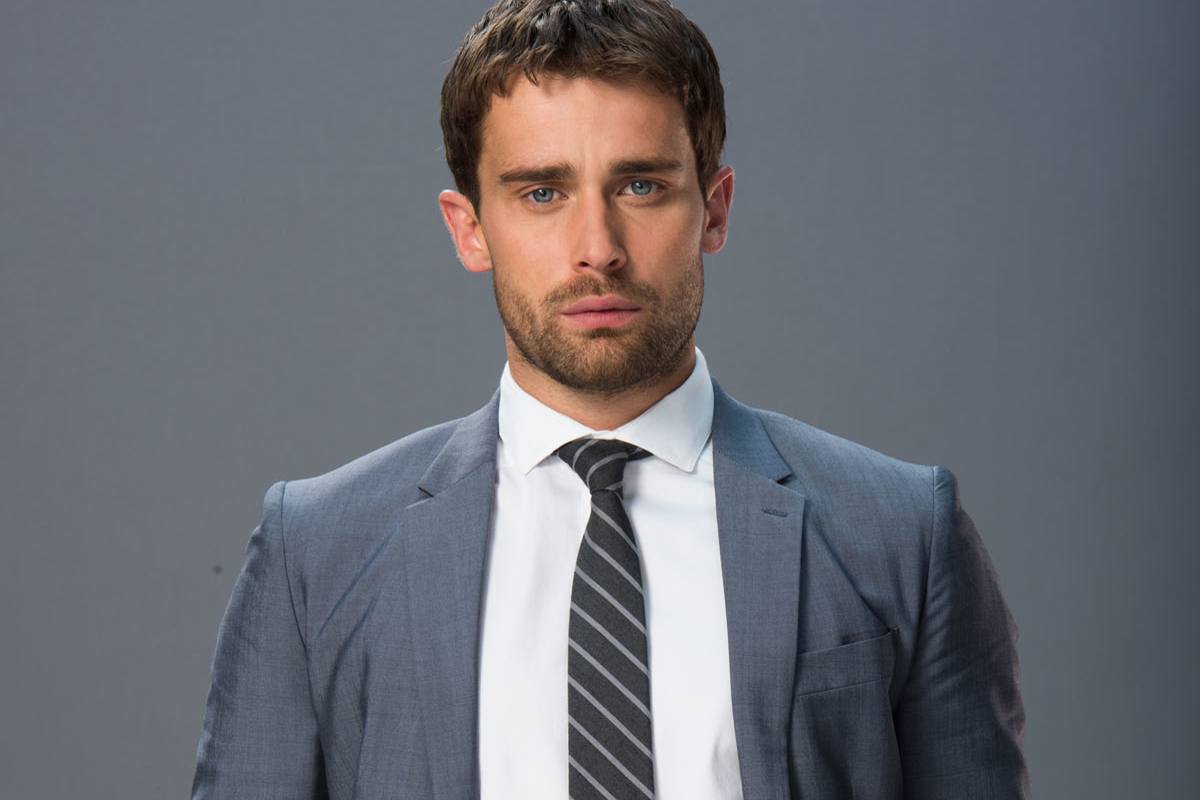 On the scene for more than four decades already, many viewers will be familiar with Quaid. Slipping easily from comedies like Innerspace to dramas like The Right Stuff, his time on the silver screen has been prolific.

Now he’s made a solid move to television with a main role in The Art of More. Playing Sam Brukner, his character is an ostentatious billionaire. A self-made man, he’s wary of anyone who treats him like he doesn’t belong in the upper echelon of Manhattan society.

Her bubbly, blond looks make it easy to cast her in the fluffy, popcorn rom-coms that abound in Hollywood. While Bosworth has slipped into these roles more than once, she does have more serious roles under her belt as well.

Like Quaid, she’s stuck to film more than television. Lucky for us, she’s joined The Art of More cast as Roxanna Whitman, so we’ll get to see her on the small screen more regularly. Roxanna is an ambitious account executive in the art world, and when she loses one of her top clients to Connor, sparks fly. 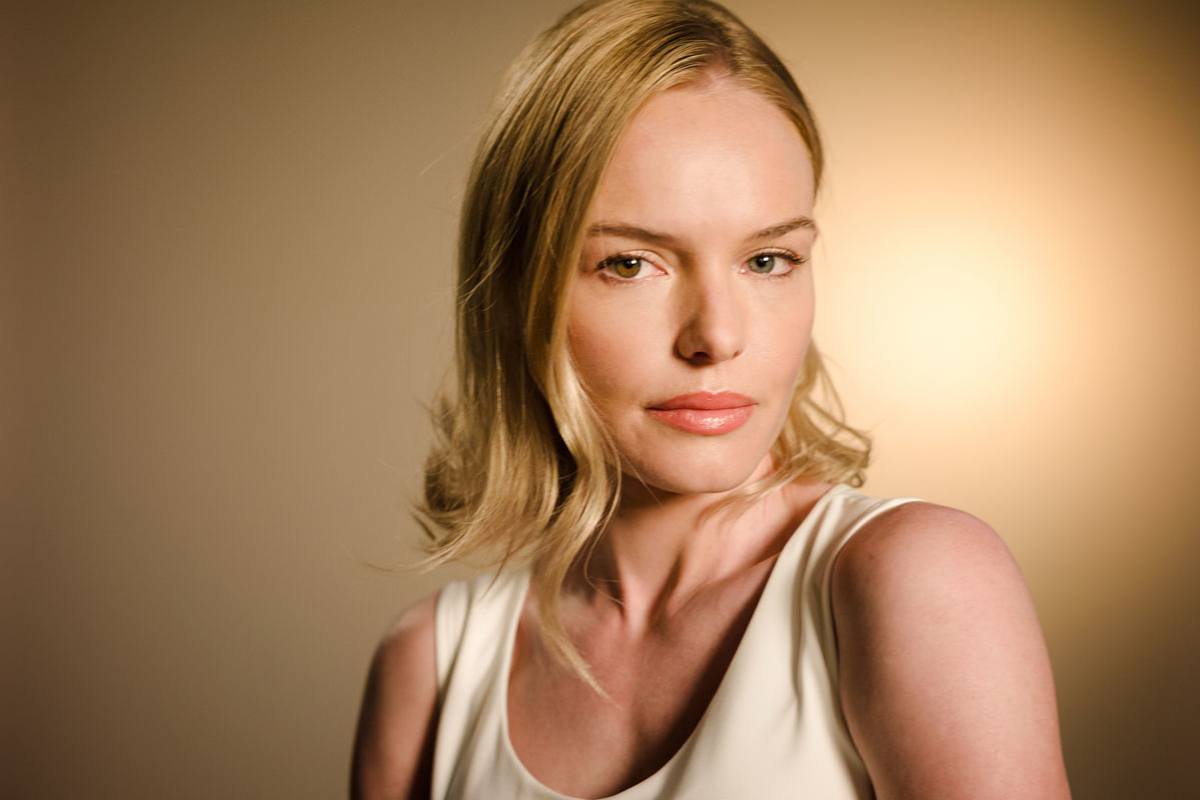 Horror, comedy, and fantasy are this actor’s staples. With roles in Saw, Robin Hood: Men in Tights and The Princess Bride, he’s left many memorable stories and characters in his wake.

In The Art of More he plays Arthur Davenport, who becomes the catalyst for much of the drama. Once a top client of Roxanna’s, he drops her to work with Connor instead. 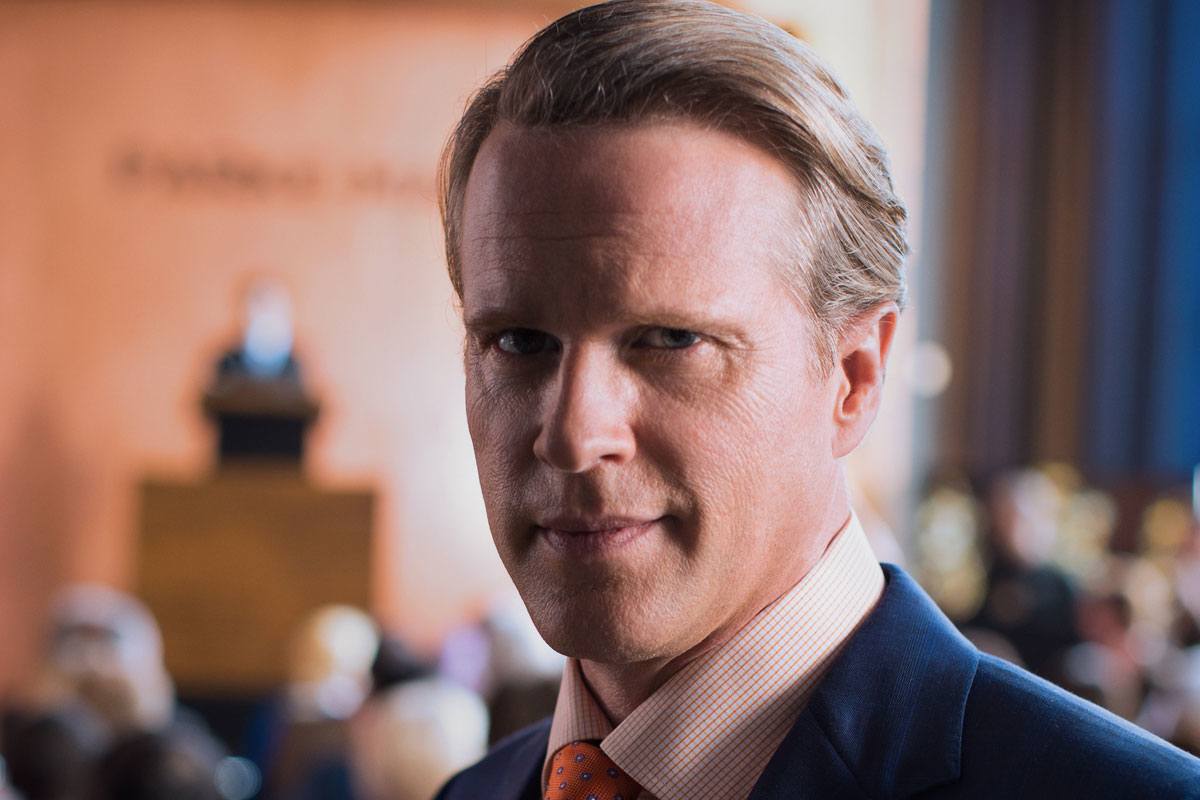