The Actresses Behind Sarah Connor

One of the toughest female characters on screen, Sarah Connor went from wimpy waitress to powerful protector. The character from the Terminator franchise has been incarnated three times on screen. As a pivotal character in the time-leaping plot points of the Terminator movies, a tough actress was required; and as Sarah Connor became cemented in cinematic conscience, the casting became ever more important.

M-Net Movies is taking a look at the three leading ladies that have brought this iconic character to the screen over the past 30 years.

The first time we met Sarah Connor was in 1984, in The Terminator – the film franchise’s first instalment. Initially she is naïve and vulnerable to a time-travelling cyborg (Arnold Schwarzenegger’s terminator of the title) bent on destroying her. Sarah soon sheds her mantle of defenselessness to protect her future son; and, thereby, the future of humanity. In 1991 the second movie, Judgment Day, really gave the character a chance to come to the fore, honing her world-saving, corporation-killing skills; while the previously malevolent terminator hones his emotions. 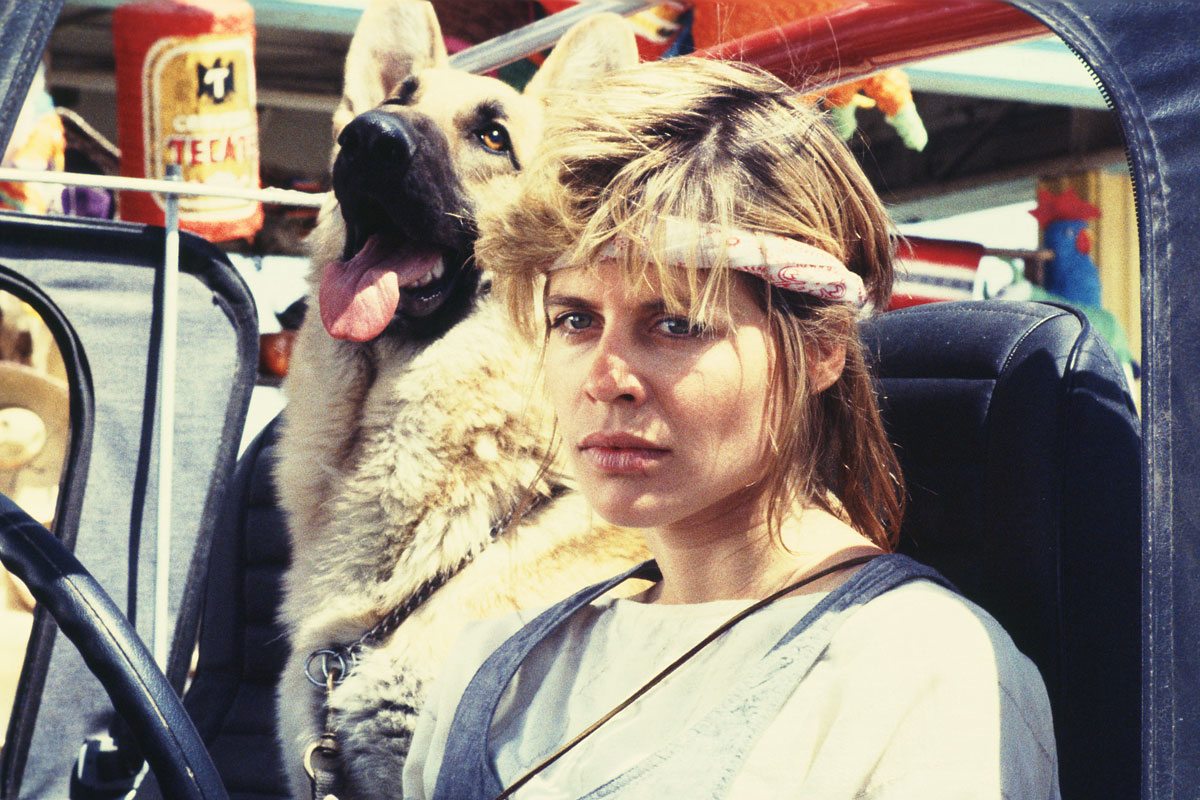 The two sequels that followed Judgment Day did not feature Sarah Connor. It wasn’t until the release of the fifth instalment, Terminator Genisys, that we saw Sarah Connor on the big screen again. Reintroducing Arnie and rebooting the timeline, meant a new Sarah Connor. Enter the Mother of Dragons. Game of Thrones’ Emilia Clarke proved she could wow audiences and impress critics with her portrayal as one of the strongest female characters in the fantasy series, Daenerys Targaryen; and taking on the role of Connor was a natural next step. 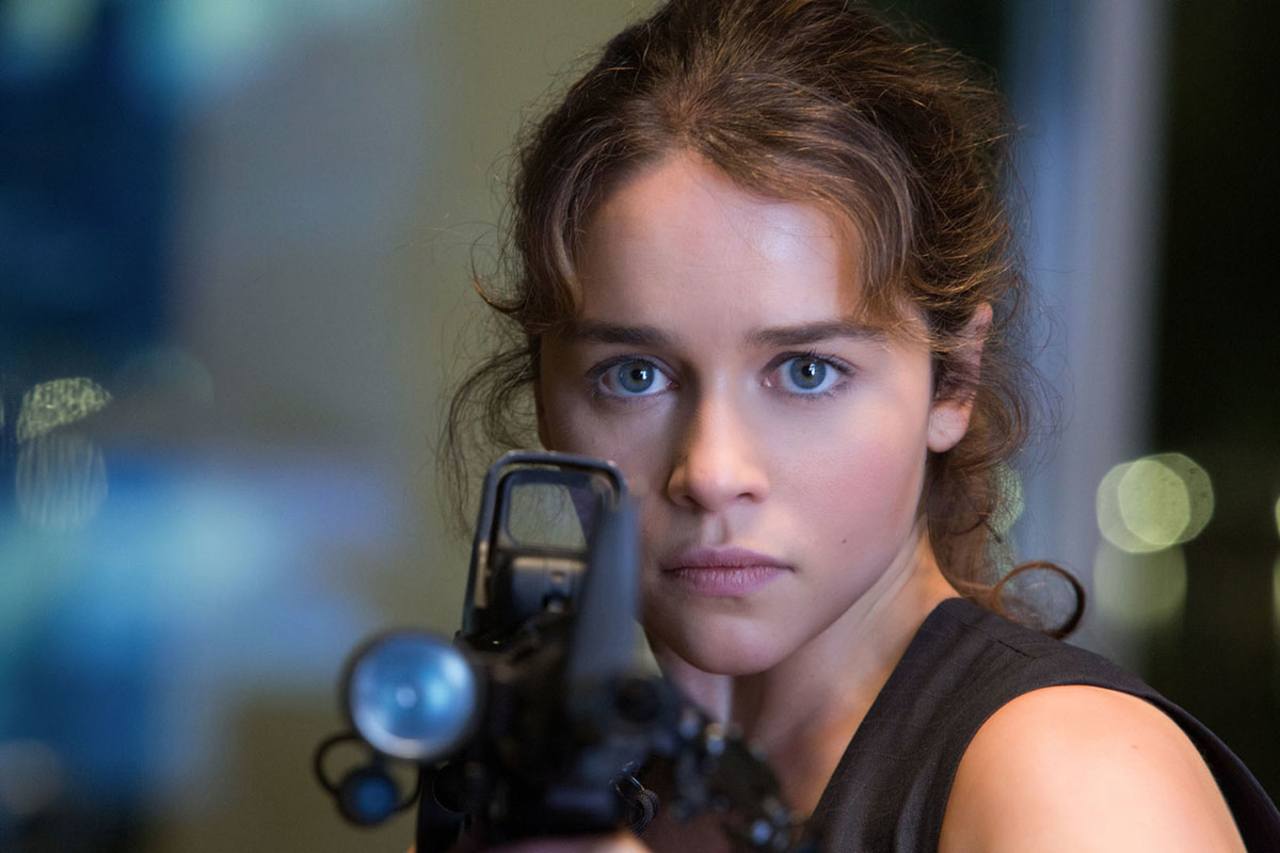 They’ll never share the Iron Throne, but Emilia Clarke and fellow Game of Thrones’ actress, Lena Headey have shared the role of Sarah Connor. After 1991, we may not have seen Sarah Connor on the big screen until 2015; but from 2008 to 2009, Headey played the eponymous character in Terminator: The Sarah Connor Chronicles. A TV adaptation that followed the aftermath of events in the first two films, the show was cancelled after two seasons, much to the chagrin of fans. 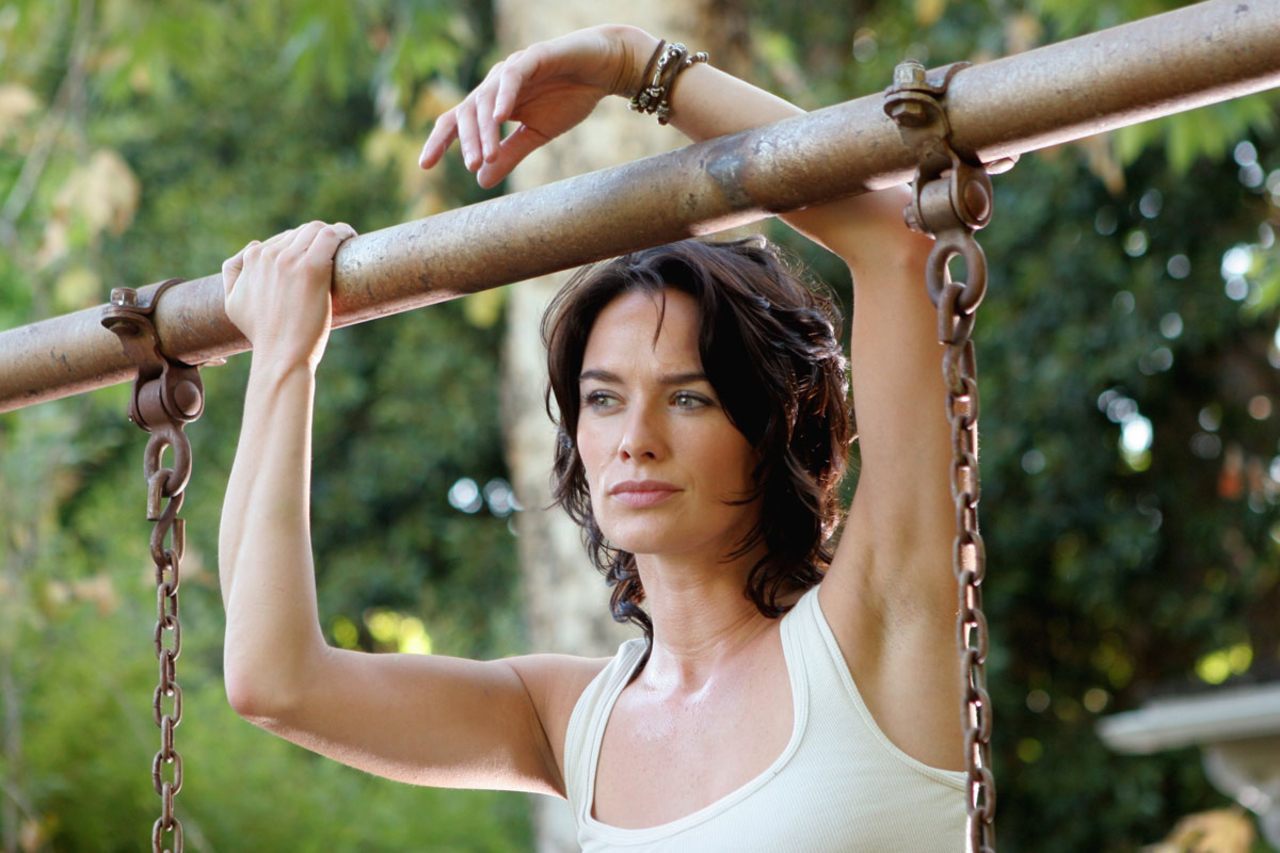 Watch Emilia Clarke as Sarah Connor in Terminator Genisys, your Sunday night movie on 1 May at 20:05 on M-Net and 20:30 on M-Net Movies Premiere.

Video
Coming up on 31 July - Business behind bars
Worldwide lockdowns ushered in work-from-home and some freelance writers jumped at the chance to join a publishing start-up. But were they conned into running a business for a convicted paedophile, sentenced to life behind bars?
Video
The car curse – Survivor SA
Dino wins individual immunity, a car, and the reward, but will leaving Tejan behind come back and bite Dino?
Gallery
The Republic of Sarah
The Republic of Sarah, The Republic of Sarah M-Net, M-Net shows, DStv shows, Stella Baker, Luke Mitchel, Drama
Video
Asad and Sarah hit the skids – Love Island SA
Asad doesn’t feel he has a romantic connection with Sarah, and after a terse exchange of words he breaks up with her.