News
12 May 2016
We look at deadly outbreaks on TV.
Subscribe To Watch

There’s nothing quite like an end-of-the-world, panic-filled, hysteria-induced show riddled with a deadly disease to make you hyper-aware of your own mortality – and there are plenty of them on M-Net and M-Net Edge.

The latest offering is Containment, a show about an epidemic that breaks out in Atlanta, confining its citizens within the city limits. Based on the Belgian series Cordon, you can expect bucket loads of frenzied paranoia, anguish, and antagonism.

With that in mind, let’s take a look at some of the other outbreaks that have occurred on TV screens.

Based on the Bruce Willis' movie, which in turn is based on a French film, it’s full of time travel and futuristic fanaticism, as a deadly virus threatens to wipe out practically the entire human population. 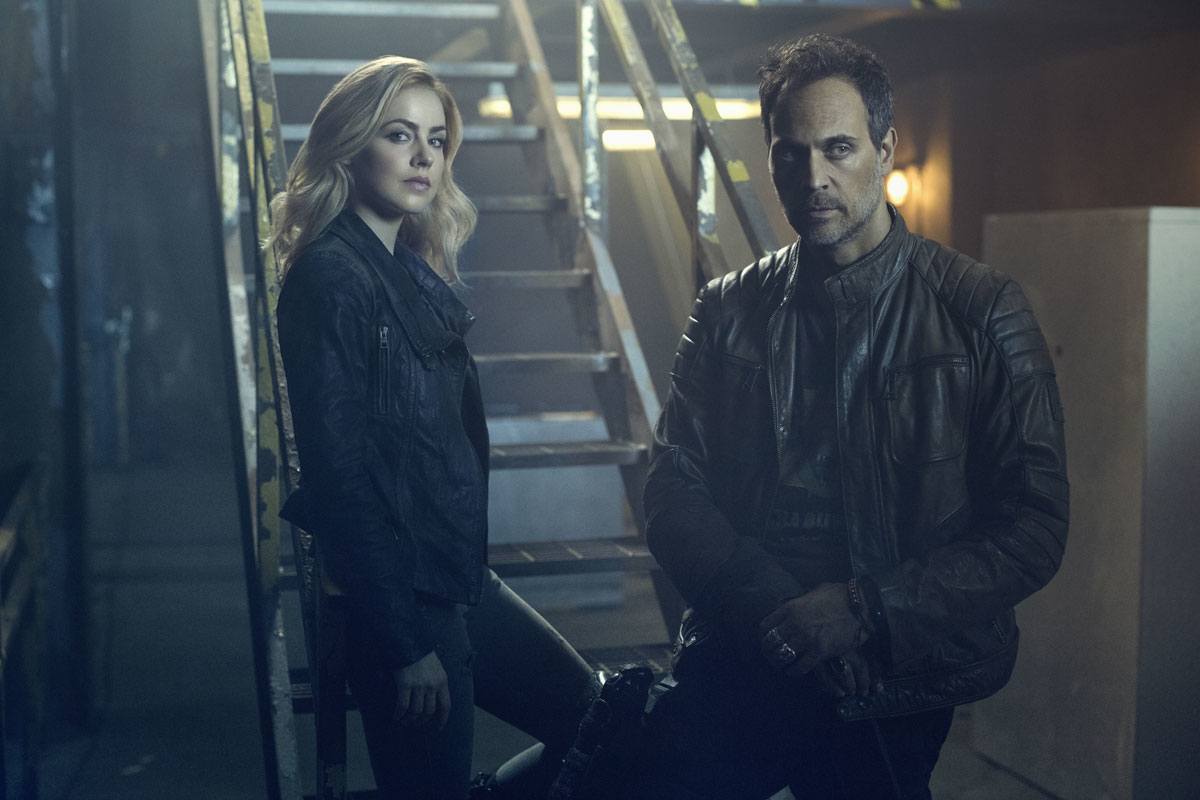 12 Monkeys Season 2 will start later this year on M-Net Edge.

Based on a novel by Michael Crichton, it was adapted into a movie in 1971 and a miniseries in 2008. While the author’s focus in Jurassic Park and The Lost World was on distressed dinos, The Andromeda Strain focuses on an alien outbreak in Arizona.

Of course, zombies had to factor into this somehow. They’re the freakiest kind of outbreak we know, but Ash vs. Evil Dead brings the funny with the freaky. It’s one of many TV series that developed from a movie (much like the previous two examples), which you can read more about here.

Zombies. The apocalypse. The adaptation of the comic book series The Walking Dead has both and was such a hit it spawned a companion series: Fear the Walking Dead. Humanity may be dying in these shows, but our love for zombies never will.

It’s another variant of the disease-breaks-out-send-a-team-of-scientists-to-investigate type of show, but this time it’s set in the Artic. We get annoyed when someone turns on the office air-con in winter, so you can just imagine what these scientists must feel like. 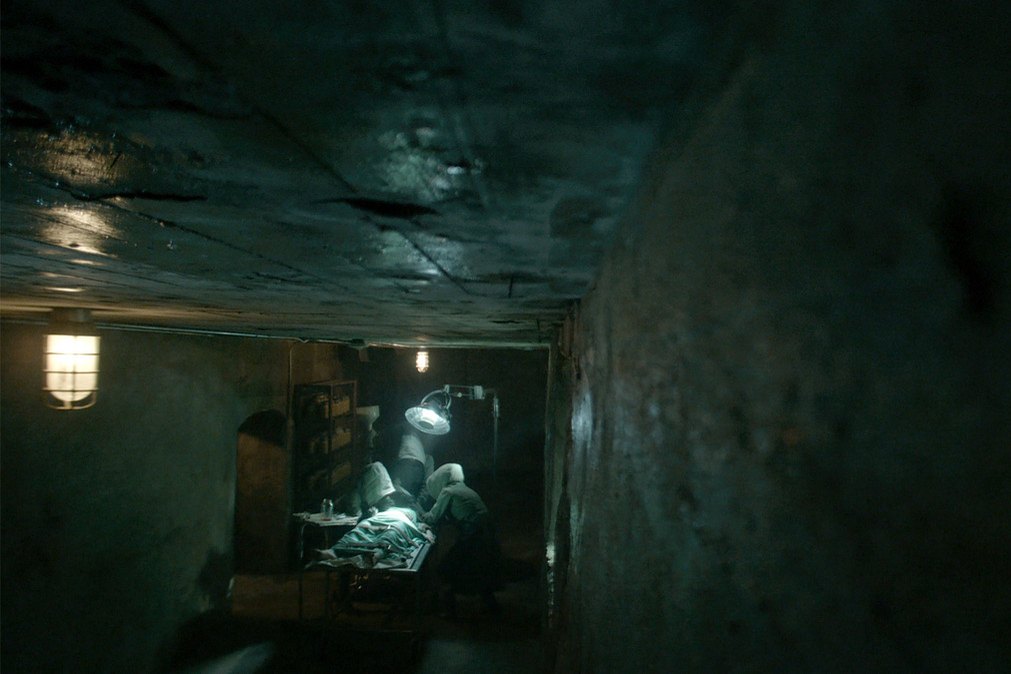 The crew aboard the USS Nathan James feel a similar pressure to the scientists in Helix. Unaffected by a nasty virus that’s wiped out most of humanity, it's up to them to find a cure. Clearly their cruise is no holiday. 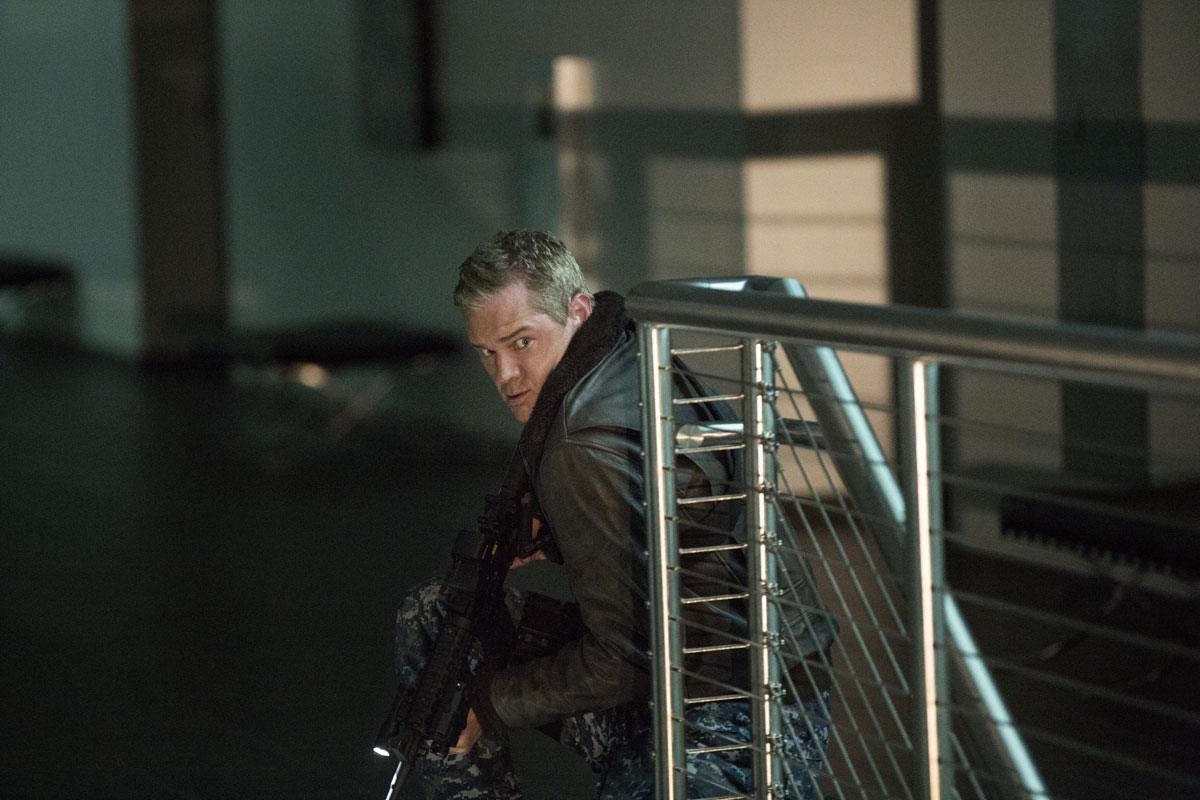 The Last Ship Season 2 will air on M-Net City later in the year. Keep an eye on mnet.tv for news about Season 3.

Mixing up the zombie plot is this TV series, where a mysterious outbreak turns its victims into vampires. Like Helix, it features the CDC (Centers for Disease Control and Prevention). Based on the novel trilogy written by horror maestro Guillermo del Toro, along with Chuck Hogan, the pair is also the creative force behind the show.

Watch the next deadly disease break out in Containment Season 1 on Wednesday 18 May at 21:30 on M-Net.

Video
Future pandemics: In conversation with Prof. Randolph
With COVID-19 not yet in our rear-view mirror, scientists are emphasising the importance of further studying zoonotic diseases and how we could better prevent and manage future outbreaks. Professor Delia Randolph, a veterinary epidemiologist at the International Livestock Research Institute and lead author of a 2020 UNEP report titled "Preventing the Next Pandemic", talks to our producer Laura Byrne about both the good and the bad science and how especially improved food systems and wildlife and livestock management could greatly limit the chances of a potential outbreak.
Video
Meet the "Suicide Bird"
Brent Leo-Smith always had a passion for conservation - the former law practitioner found himself being called to the wild. His vision has always been to create something that can be shared by all, allowing the world to experience nature as he knows it - raw, unfiltered, and often brutal. As founder of Painted Dog TV, Brent has amassed quite the following over the years. Masa joined him on a game drive and got to meet some pack members - the supporters of Painted Dog TV from across the world.
News
Reyka to premiere at Monte-Carlo Television Festival
The latest edition to M-Net’s slate of top-class drama, which includes Legacy, Still Breathing, Trackers and more, will have its world premiere at the 60th Monte-Carlo Television Festival.
Video
Evil is Coming to M-Net City
Evil lives everywhere with this riveting series.