News
22 June 2016
Check out the Sunday night movies coming to M-Net and M-Net Movies Premiere this July.
Subscribe To Watch

Check out the Sunday night movies coming to M-Net and M-Net Movies Premiere this July.

Did You Know: The scene where the Mosasaurus is fed a great white shark is a nod to Steven Spielberg, who directed Jurassic Park (the first film in the franchise) and the shark-infested Jaws.

Why You Should Watch It: If you were a fan of the first movie, which was released back in 1993, that’s reason enough. The film will send you tripping down nostalgia lane with all its tips of the hat to Spielberg’s cinematic groundbreaker. If you weren't around 23 years ago, watch it for the awesome dino action and a great star turn from Chris Pratt. 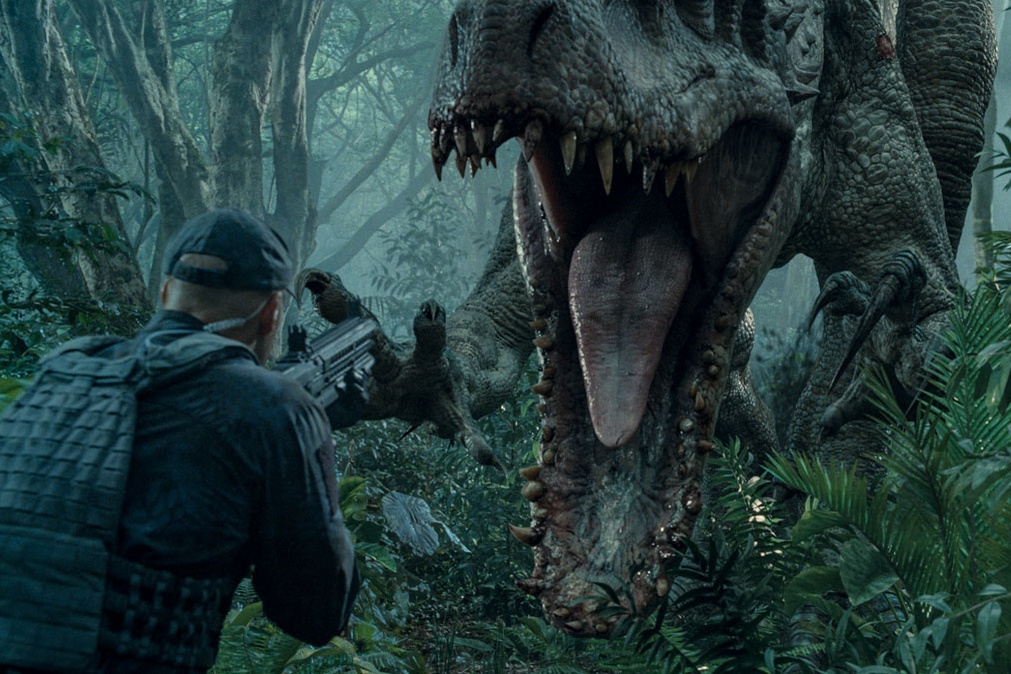 Did You Know: Director Gray Hofmeyr and star Leon Schuster have made nine feature films together.

Why You Should Watch It: You’ll get to play spot the local celebrity, as familiar faces pop in and out of the film.

Did You Know: Thomas Brodie-Sangster auditioned for Gally, but landed the role of Newt. If you’re wondering why he looks so familiar, it’s probably because you’ve seen him as Jojen Reed in Game of Thrones. If you have a really good memory, you’ll remember him as Liam Neeson’s adorable stepson in Love Actually.

Why You Should Watch It: Like Jurassic World, it’s part of a franchise: so if you’ve watched the first movie, there’s no chance you’re missing the second. 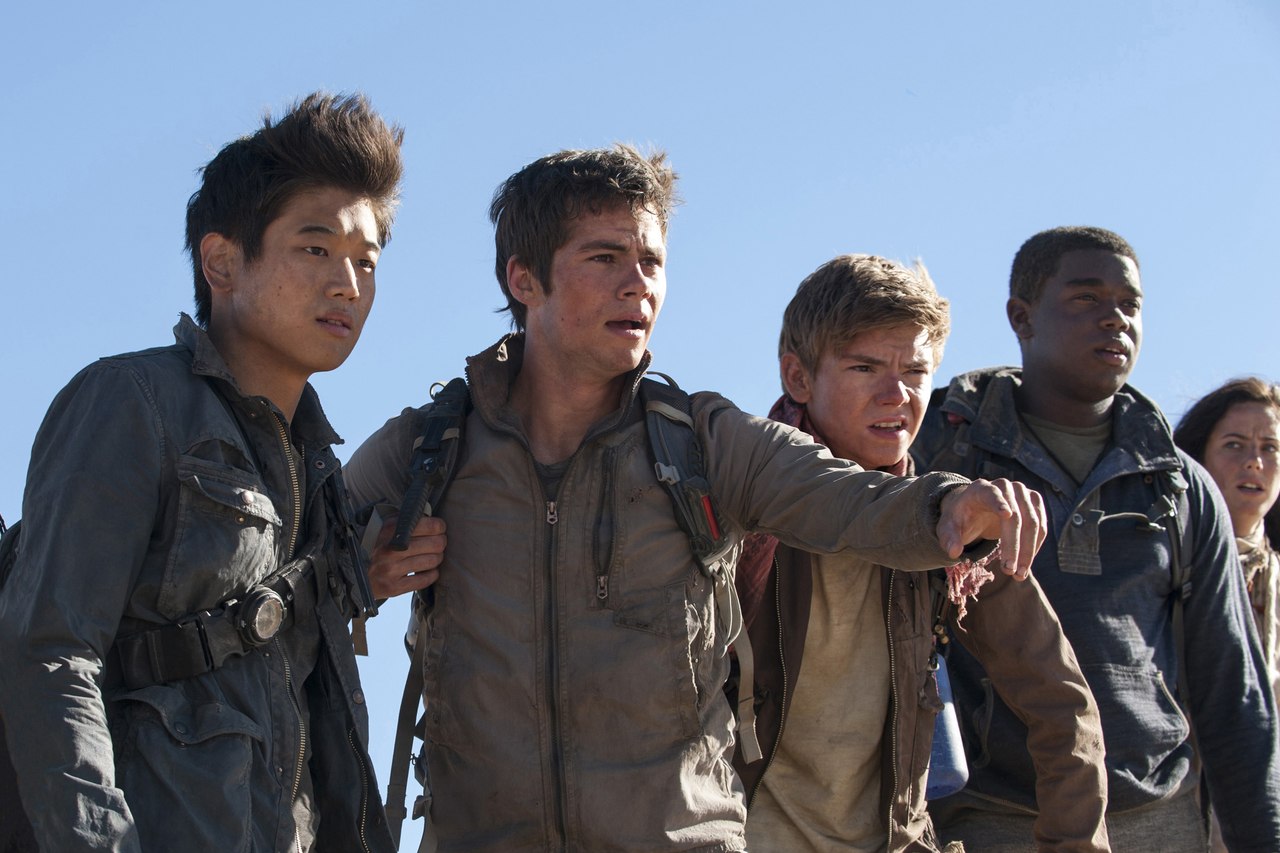 Did You Know: The screenplay was written by William Goldman, and is based on his book, Heat. The author penned the fantasy novel The Princess Bride, which he would later adapt for the screen.

Why You Should Watch It: Besides the fact that it’s directed by action movie maestro Simon West – who helmed action favourites like Con Air, Lara Croft: Tomb Raider and The Expendables 2 – it has Jason Statham in it. As usual, he’s kicking and punching his way through the story, just the way we love. 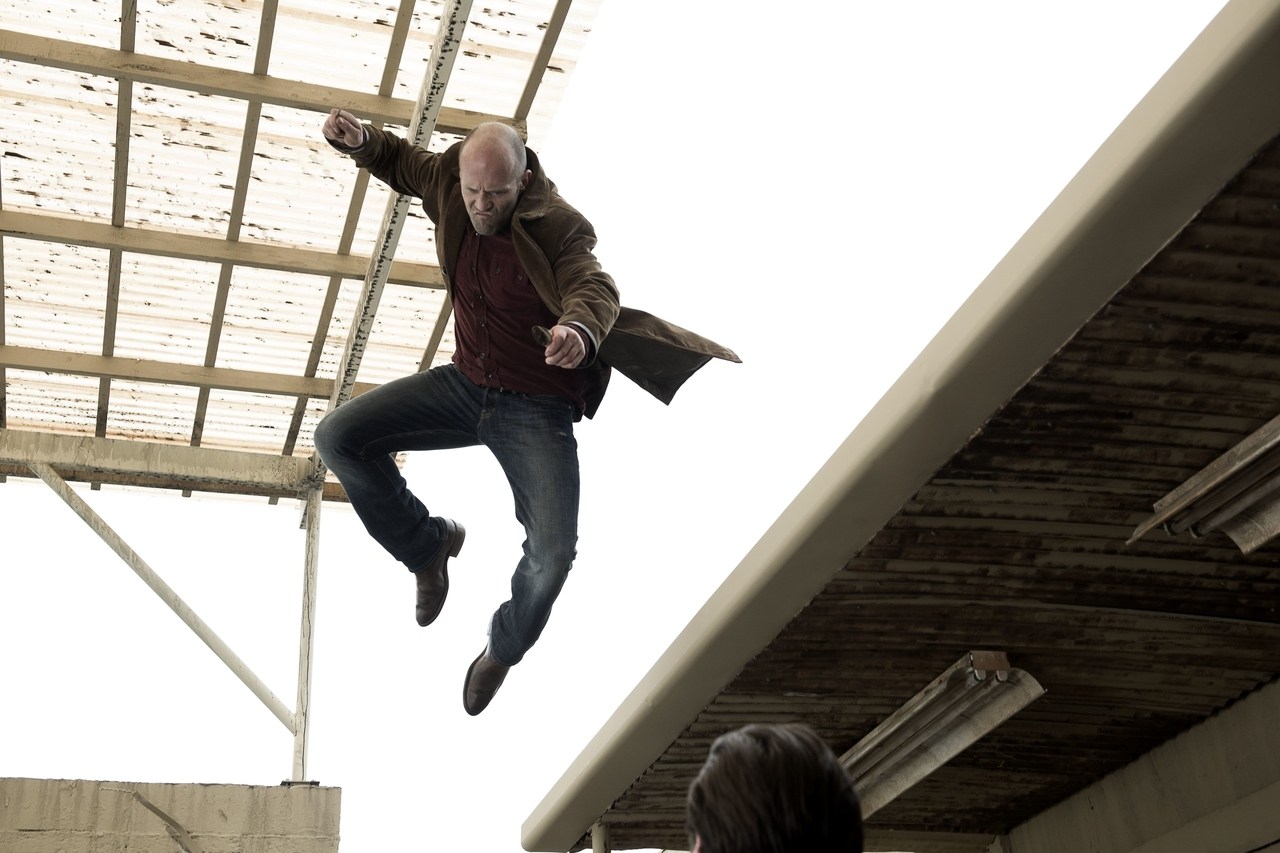 Did You Know: Mel Gibson was set to return as Max, until personal scandals drove him off the project. Next in line was Heath Ledger, who sadly passed away before anything was confirmed, leaving the road open for Tom Hardy.

Why You Should Watch It: Where do we begin? There are so many reasons to watch it, whether you’ve watched the first three films or not. There’s Charlize Theron’s tough-as-nails, don’t-mess-with-me-or-my-girls performance as Imperator Furiosa; Tom Hardy’s dark broodiness as the title character; Nicholas Hoult’s madcap insanity as Nux; Hugh Keays-Byrne’s villainous return to the franchise; and George Miller’s incredible work orchestrating the chaos in the midst of the desert’s searing glory, working alongside a crew whose mind-blowing effects helped the movie win six Oscars – and that’s just the half of it! 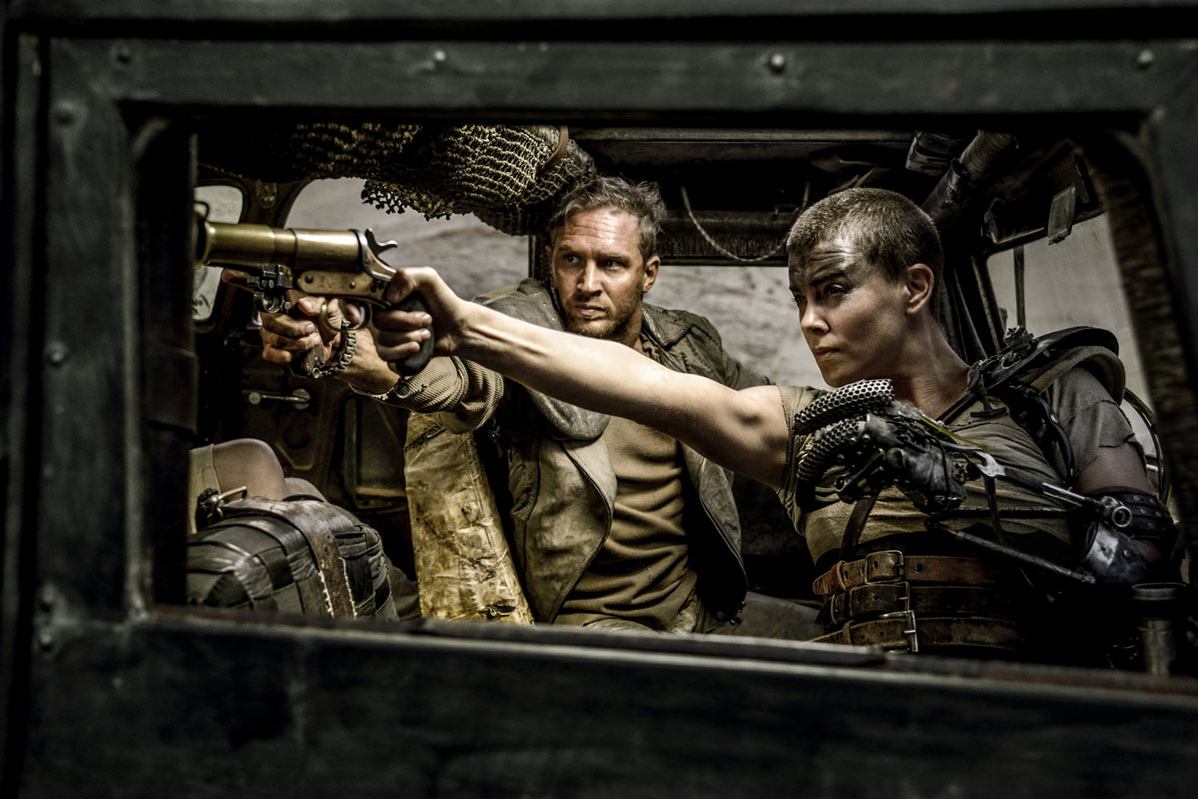 For more movie madness tune in a little earlier to catch the #LallaLand minisode on M-Net Movies Premiere.

Video
Back at 8 – M-Net Movies
Warm up winter with these hot movies every Sunday night on M-Net channel 101, back in it original timeslot.
Video
The road to Ukraine
This week, Carte Blanche producer Anina Peens headed to Ukraine where Russian air and ground forces continue attacking cities, causing significant civilian casualties and damage to infrastructure. In response, Ukraine fights back, refusing to surrender or lay down arms. On Sunday night, we take you live to Ukraine as we try to make sense of the conflict and the extent of its human toll.
Video
Sunday Night Movie – Bohemian Rhapsody
Rami Malek gives an Oscar-winning performance in this epic biopic that tells the story of the rock icon Freddie Mercury and the legendary band Queen.
Video
Sunday Night Movie – Glass
David Dunn tries to stay one step ahead of the law while delivering vigilante justice on the streets of Philadelphia. His special talents soon put him on a collision course with the Beast -- the psychotic madman who has superhuman strength and 23 distinct personalities.