News
17 March 2016
Check out your Sunday night movies on M-Net this April.
Subscribe To Watch

Did You Know: Margot Robbie didn’t really know who Will Smith was when she auditioned for the role.

Why You Should Watch It: Margot Robbie, of course! The up-and-coming Aussie has impressed in films like The Wolf of Wall Street and The Big Short, and can be seen in the upcoming Suicide Squad. 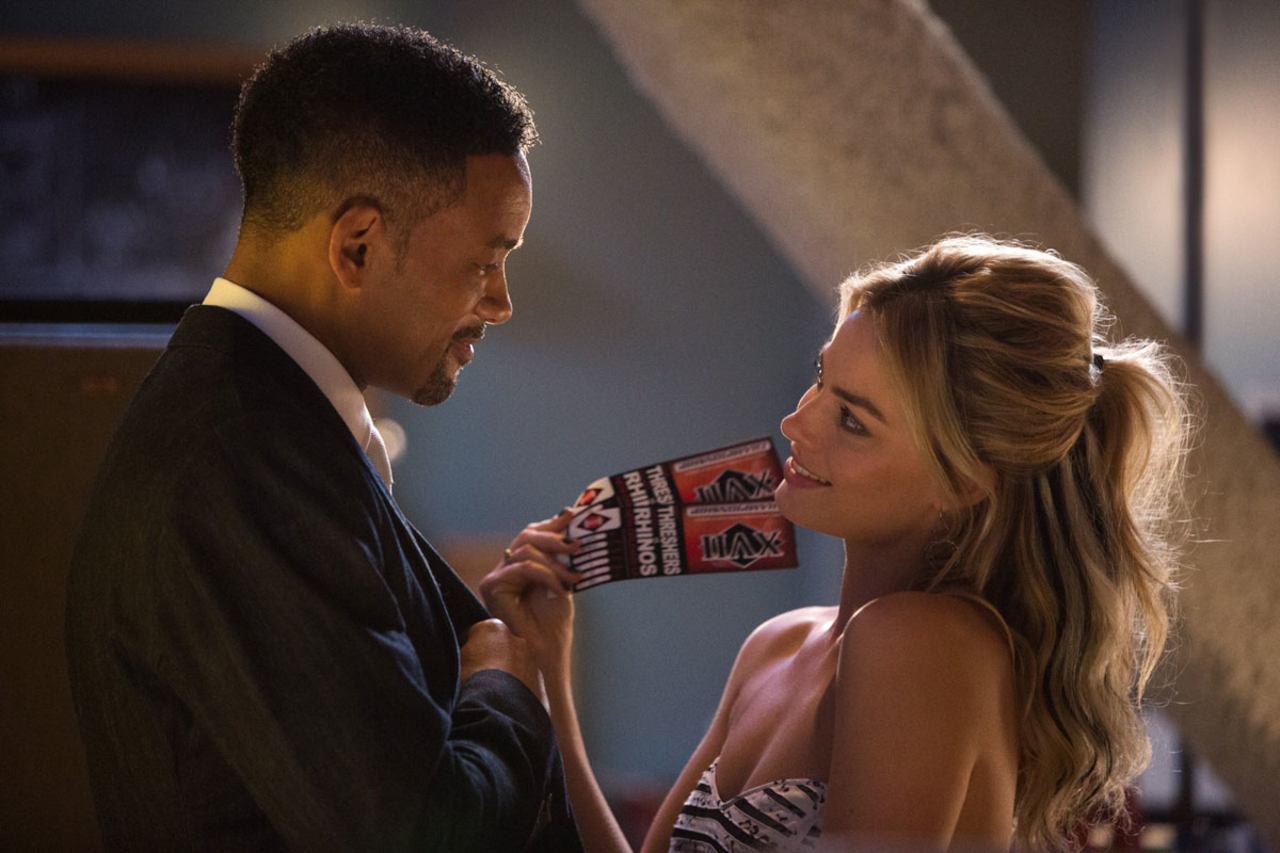 Did You Know: Sean Penn helped write the script, which is based on a French book.

Why You Should Watch It: Mark Rylance, this year’s Oscar winner for Best Supporting Actor, is in it. Devoted as he is to the stage, he’s only made a handful of films, so it’s worth checking out some of his work. 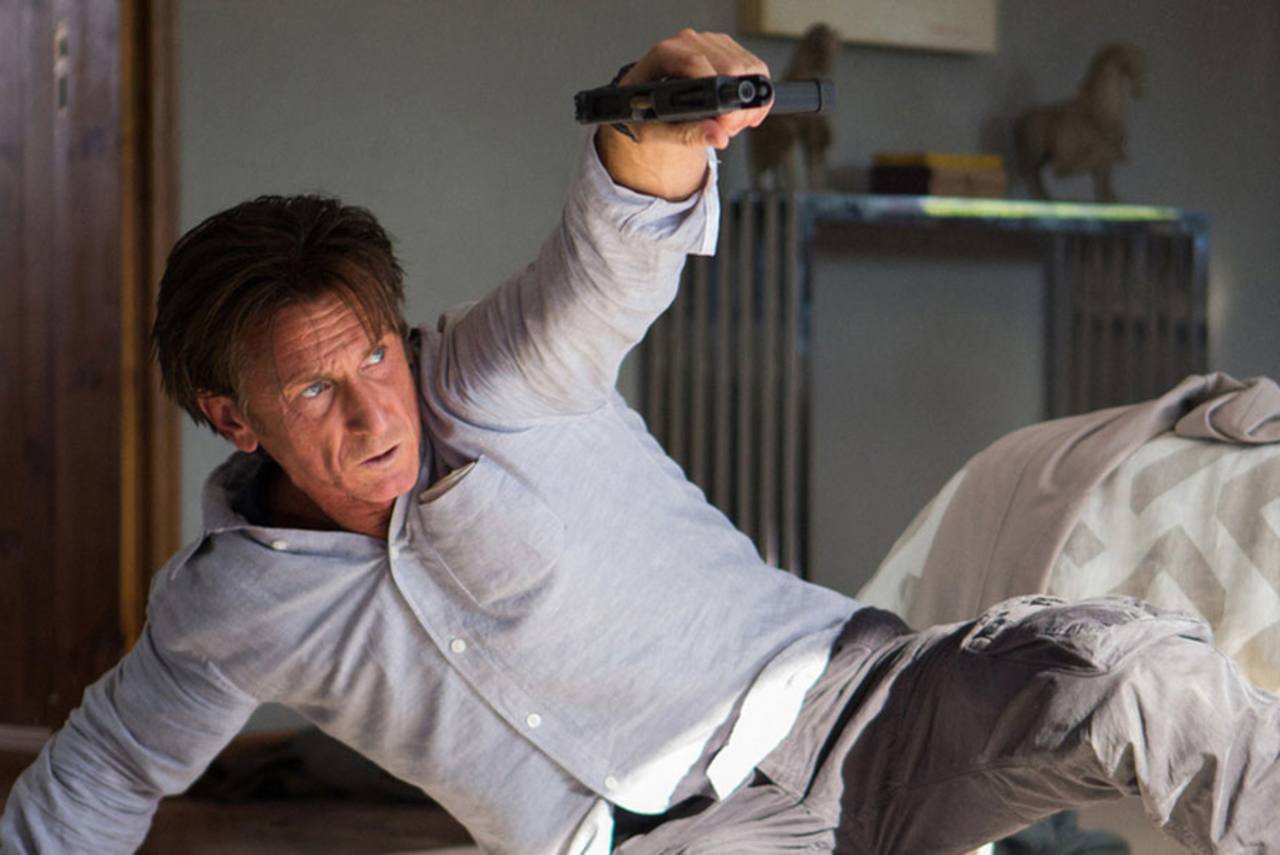 Did You Know: The film was shot in Budapest, where a lot of the action takes place; but the city also served as a double for Paris and Rome.

Why You Should Watch It: It is one of Melissa McCarthy’s best films, and easily one of the best female characters in cinematic history. 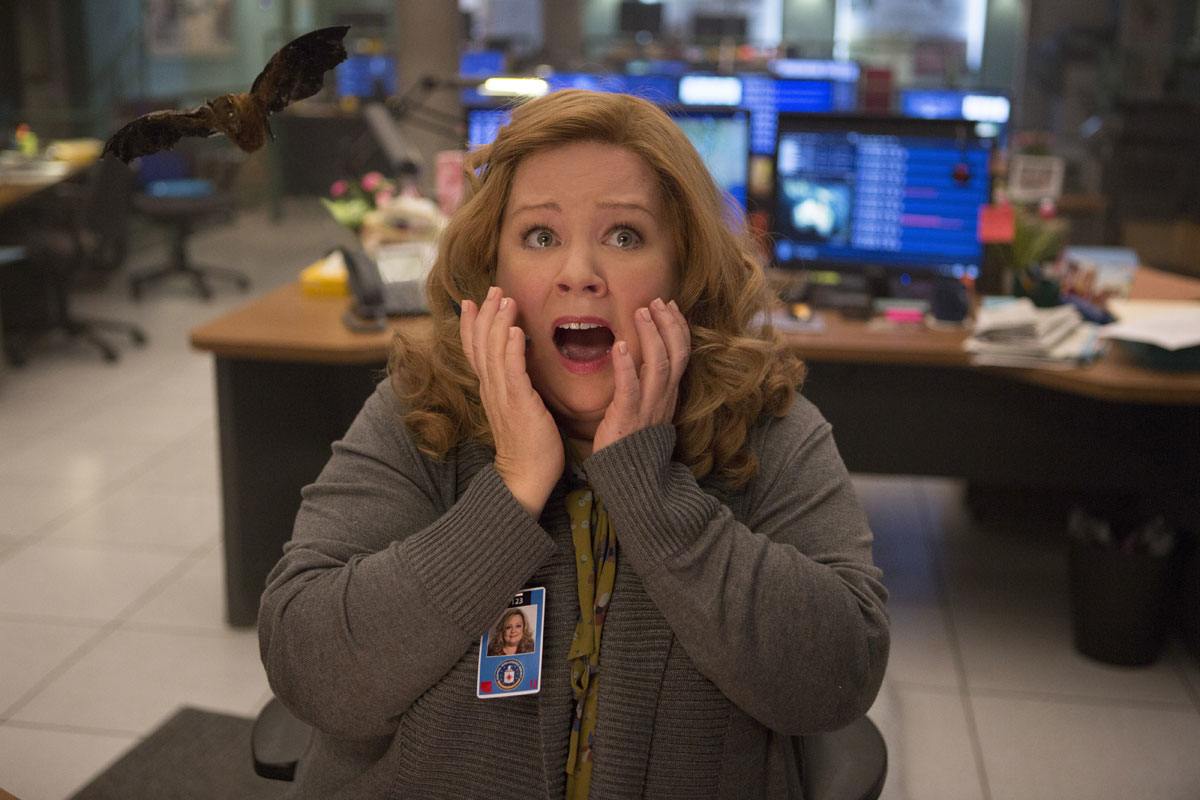 Did You Know: Mae Whitman chose her own playlist for the dance scene in the mall.

Why You Should Watch It: Growing up isn’t always easy, and there’s nothing quite like a coming-of-age movie to remind you of the lows. But every low is a turning point or a learning curve, inspiring you for tomorrow, whether you’re in your teens, just out of them, or way past. 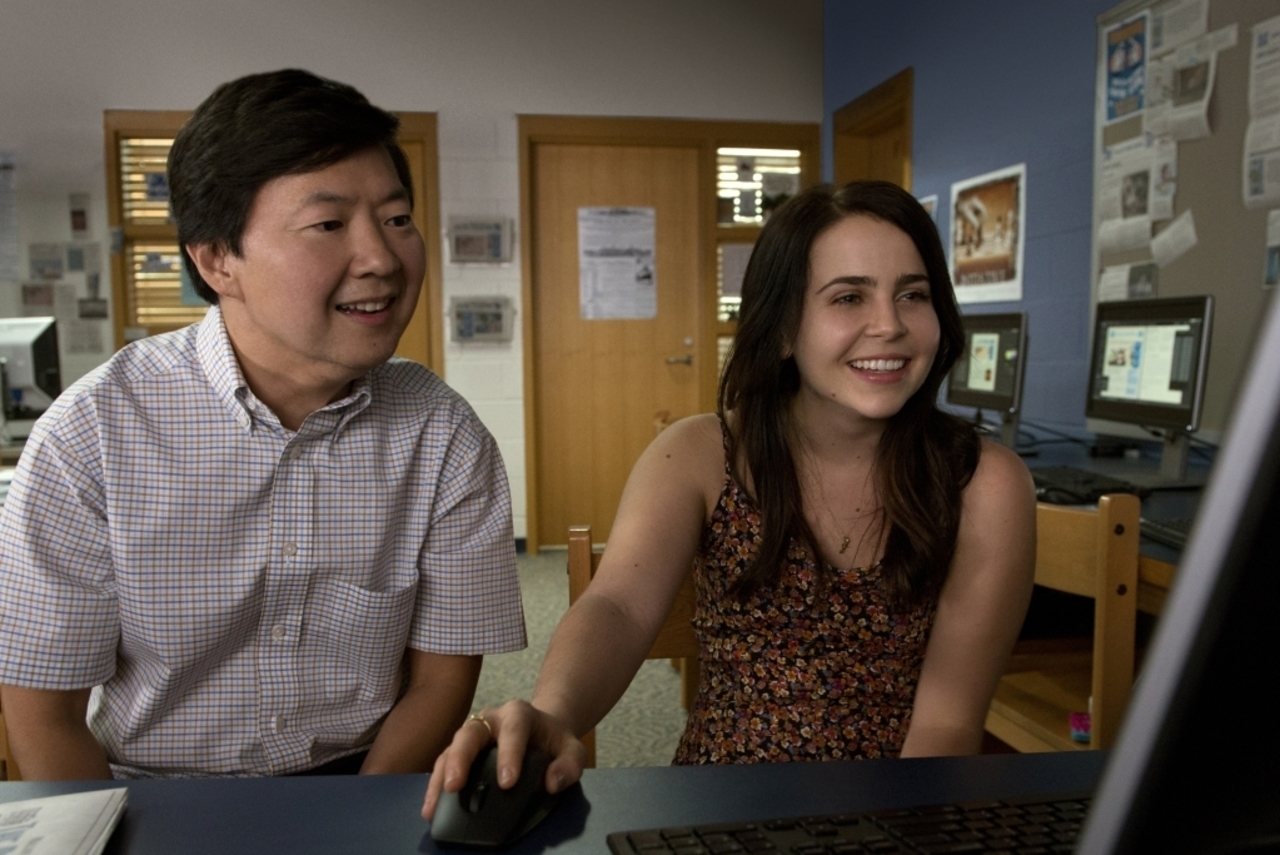 Video
Back at 8 – M-Net Movies
Warm up winter with these hot movies every Sunday night on M-Net channel 101, back in it original timeslot.
Video
The road to Ukraine
This week, Carte Blanche producer Anina Peens headed to Ukraine where Russian air and ground forces continue attacking cities, causing significant civilian casualties and damage to infrastructure. In response, Ukraine fights back, refusing to surrender or lay down arms. On Sunday night, we take you live to Ukraine as we try to make sense of the conflict and the extent of its human toll.
Video
Sunday Night Movie – Glass
David Dunn tries to stay one step ahead of the law while delivering vigilante justice on the streets of Philadelphia. His special talents soon put him on a collision course with the Beast -- the psychotic madman who has superhuman strength and 23 distinct personalities.
Video
Sunday Night Movie – Frank and Fearless
Leon Schuster returns! This time he's an ageing rascal who teams up with a young boy, a Rottweiler, and an orphaned baby rhino to put a stop to rhino poaching in South Africa.