News
23 January 2017
Prepare for your adrenalin to spike with your Sunday night movie.
Subscribe To Watch

Taking the part of Johnny Utah in '90s surfing classic Point Break meant Keanu Reeves had to learn how to surf, something he had never tried before. The actor enjoyed it so much he still surfs to this day.

As for the movie: it’s still talked about and watched by film fans across the globe. Renowned for authentically portraying action sports, it became a cult classic and even inspired Simon Pegg and Nick Frost to reference it in their buddy cop tribute, Hot Fuzz.

The movie also inspired action sport wannabes to make the necessary leap (literally sometimes) into the daring realm of surfing and skydiving. The legend lives on and in 2015 a remake was released, introducing the story to a new audience, but significantly ramping up the action scenes by employing a talented host of professional daredevils from the worlds of snowboarding, skateboarding, climbing, surfing, and wingsuit BASE jumping.

Here a few awesome things to look out for in the reimagining of Point Break, your Sunday night movie on 29 January at 20:05 on M-Net.

The original movie was set in the U.S.A, and Australia for the ending, and only filmed in the former. The new version takes us all over the world. The cast and crew travelled to eleven countries across four continents, shooting in awesome locations such as Hall in Tirol, Austria; Cave of Swallows, Mexico; Angel Falls in Venezuela, the world’s highest waterfall; as well as Teahupo'o on Tahiti and Peahi Maui on Hawaii to catch some awesome waves, making this a truly global film experience. 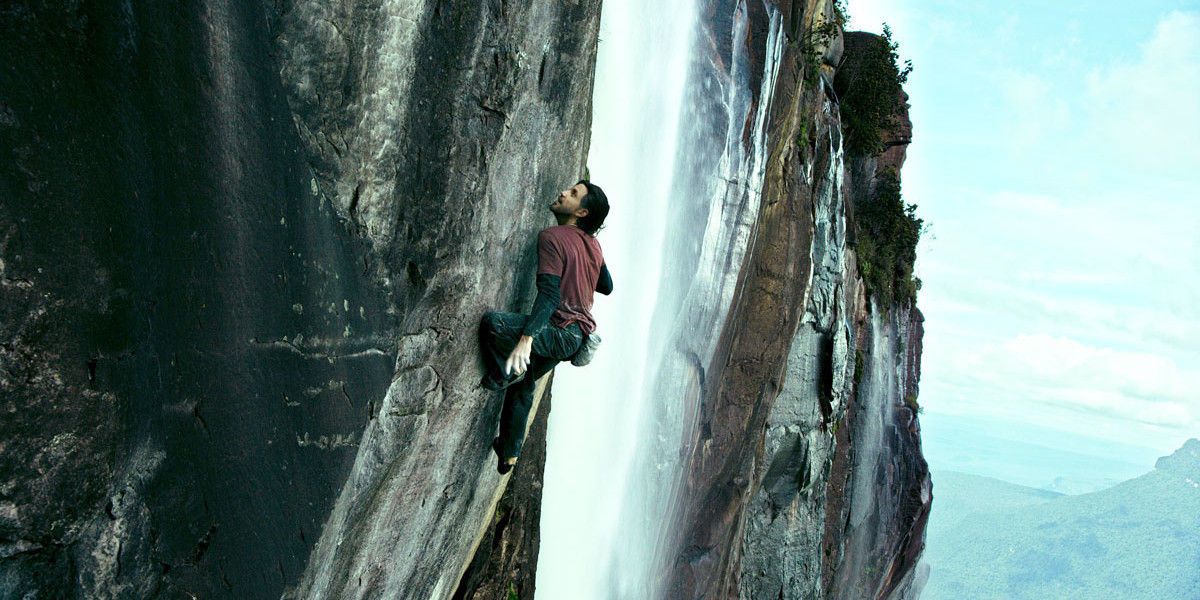 The title of the film is a surfing term, so naturally the sport features in both versions. The 2015 movie, however, adds to the stunt-astic action with all kinds of crazy derring-do. One of the most talked-about scenes is definitely the wingsuit-flying stunt in Walenstadt, Switzerland, which sees characters leap off a cliff into a narrow ravine. If you have vertigo, this film is not for you – or it may just be the kick in the pants you need to get over your fear, because this is stuff people (including those in the film) do for real! You can also look forward to motocrossing through Swing Arm City, snowboarding in the Italian Alps, free climbing up Angel Falls, jumping out of a plane and, of course, surfing. 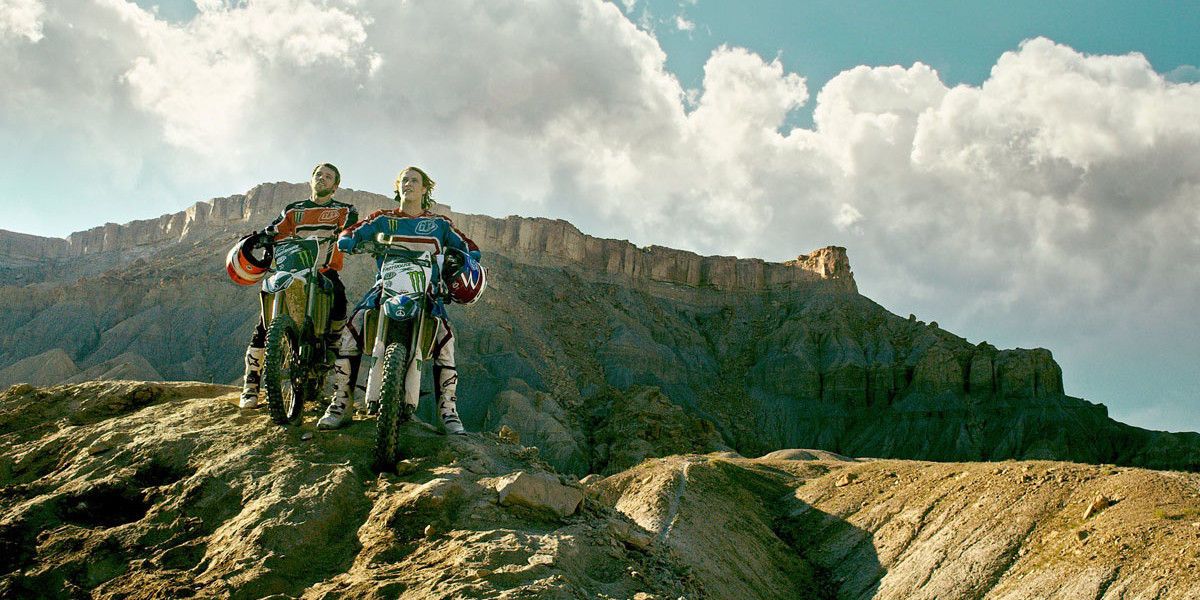 If you want an adrenalin rush of a different kind you can tune into one of your other Sunday night movie selections: the tense thriller Home Invasion at 20:30 on M-Net Movies Premiere or the psychological thriller The Skin I Live In at 21:00 on M-Net Edge.

Video
The road to Ukraine
This week, Carte Blanche producer Anina Peens headed to Ukraine where Russian air and ground forces continue attacking cities, causing significant civilian casualties and damage to infrastructure. In response, Ukraine fights back, refusing to surrender or lay down arms. On Sunday night, we take you live to Ukraine as we try to make sense of the conflict and the extent of its human toll.
Video
Back at 8 – M-Net Movies
Warm up winter with these hot movies every Sunday night on M-Net channel 101, back in it original timeslot.
Video
Sunday Night Movie – Glass
David Dunn tries to stay one step ahead of the law while delivering vigilante justice on the streets of Philadelphia. His special talents soon put him on a collision course with the Beast -- the psychotic madman who has superhuman strength and 23 distinct personalities.
Video
Sunday Night Movie – Bohemian Rhapsody
Rami Malek gives an Oscar-winning performance in this epic biopic that tells the story of the rock icon Freddie Mercury and the legendary band Queen.