In this past week’s Sunday Night Movie poll we asked you how well you knew one of our favourites, Nicholas Cage.

Which two of these things are crazy but true about Nicholas Cage? 🤯🤣🤭

First of all, did you know that 'Cage' isn't his birth name? Nicholas Kim Coppola isn't just a superstar in his own right, but also comes from a family of performance artists and filmmakers with 23 Academy Award nominations and nine wins collectively!

Here are ten facts about the weird (we seriously mean weird) and eccentric life of Nicholas.

10. Cage, who owns an impressive collection of comic books, was once the owner of  Action Comics #1, the highly sought-after 1939 issue that introduced Superman, which he sold for a whopping $2.1 million.

9.  He may be planning to get mummified! In 2010 he bought twin plots at a cemetery and built a pyramid tomb over them. The pyramid has the Latin inscription “Omni Ab Uno” (Everything From One).

8. What is the most ridiculous thing you have ever spent a lot of money on? In 2007 he splurged on the skull of a Tyrannosaurus Bataar at an auction, it later needed to be returned as it was stolen from Mongolia’s Gobi Desert.

7. 2007 must have been wild! That year, he also purchased serial killer Madame Delphine LaLaurie’s haunted mansion.  He lost it two years later to foreclosure.

6.  He once almost got arrested for impersonating a pilot after a prank that went a little too far, if you ask us. The actor, who had somehow gotten ahold of the PA system on a flight, announced that he was the pilot, was not feeling well and that he was losing control of the plane. This caused all around panic and distress, even angering the actual pilot of the aeroplane. 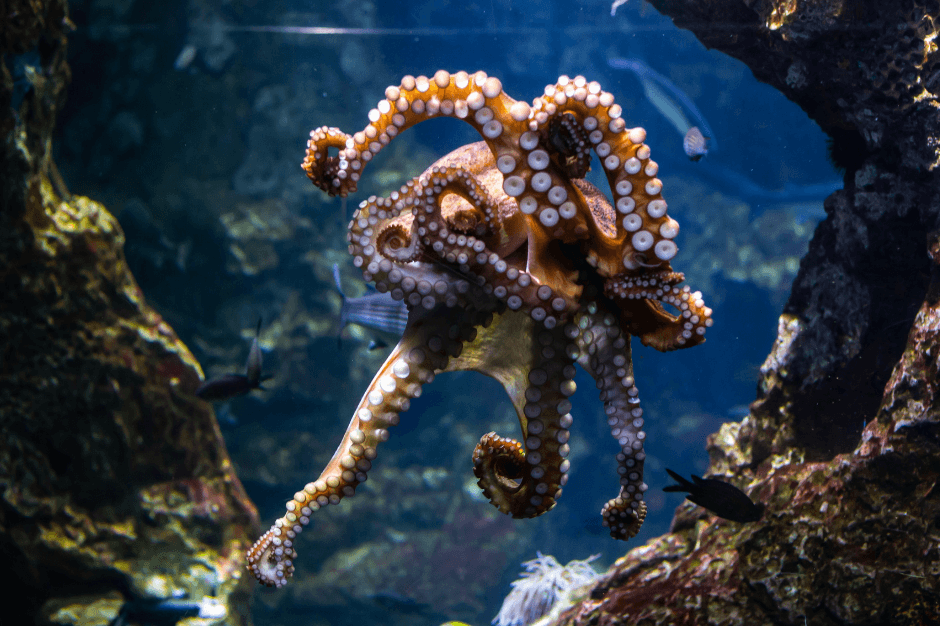 4. During an interview, Nicholas mentioned that he had once woken up to a naked man sitting at the edge of his bed. The man was wearing his jacket and eating a fudgsicle. He allegedly pacified the intruder until the police arrived, however,  the incident traumatised him.

2. While promoting Ghost Rider: Spirit of Vengeance, he spent a night at Count Dracula's castle to channel energy for his character. This leaves us thinking number 1 might be true.

1.  In 2012 a man accused Cage of being a vampire. The man had posted an image from 1870 of a Tennessee man who bore a striking resemblance to the actor. The photo, published on eBay was going for a hefty $1 million! Here is what the seller had to say:

"I believe it's him and that he is some sort of walking undead/vampire, et cetera, who quickens/reinvents himself once every 75 years or so," and

“150 years from now, he might be a politician, the leader of a cult, or a talk show host.”

Nicholas went on to publicly dismiss the rumours on David Letterman’s show.

Which of these facts caught your attention the most?

Video
Strange behaviours – Legacy
Felicity now has Charlie to worry about as well while Willem is suspecting that something is wrong with Charmaine.
News
Strange decisions and historic runs – Survivor SA
Twitter reacts to Tyson’s elimination and 'Champies the Challenge Beast’.
Video
Proposal and strange e-mails – Legacy
Msizi takes on Angelique after her speech and Willem is falling harder and harder for Charmain.
Video
The Good Doctor season 4
See how Dr Shaun Murphy and the team deal with an all new threat, a global pandemic. Covid-19 wreaks havoc for everyone.