News
18 August 2020
A new star is coming to M-Net City.
Subscribe To Watch

Attention superhero fanatics! Just when you thought it could not get any better, it did! DC's Stargirl graces your screens next month and we're so excited about this new superheroine. Let's find out more about the fascinating Stargirl.

Courtney Whitemore is a teenager living in Nebraska. She discovers a  superhero suit and a powerful cosmic staff in the basement of her home. This helps her take on her identity of the powerful and pretty awesome Stargirl. Actress Brec Bassinger plays Stargirl, you may have seen her on TV shows such as The Haunted Hathaways and she has appeared in a few episodes of everyone's favourite family comedy, The Goldbergs! 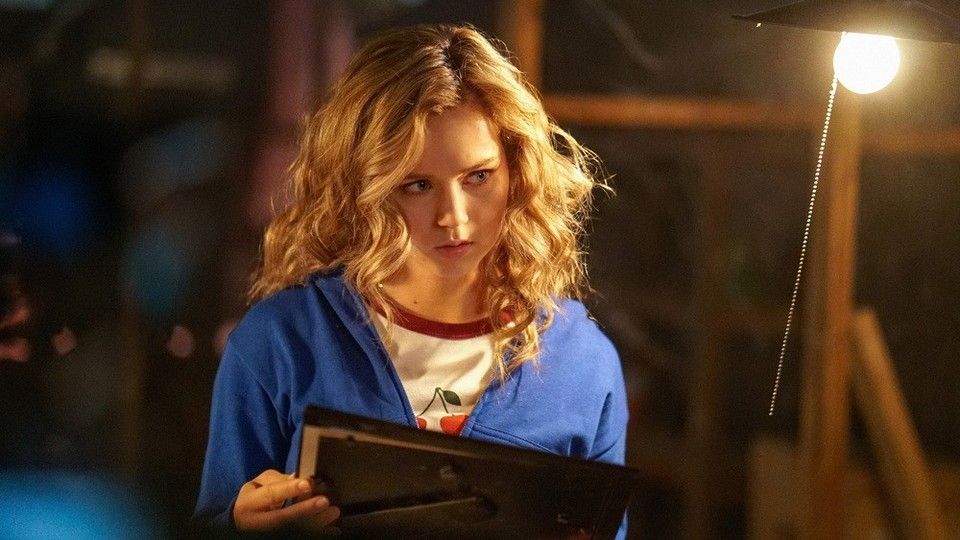 Who are her friends?

Middle school often comes with trouble and a whole lot of friends. Her friends become part of the new Justice Society of America and take on superhero personas as well. They are: Wildcat II, Doctor Midnite II, and Hourman II. They each possess unique powers to bring justice to those in need and aid Stargirl in her amazing and dangerous quests. They are all played by talented newcomers! 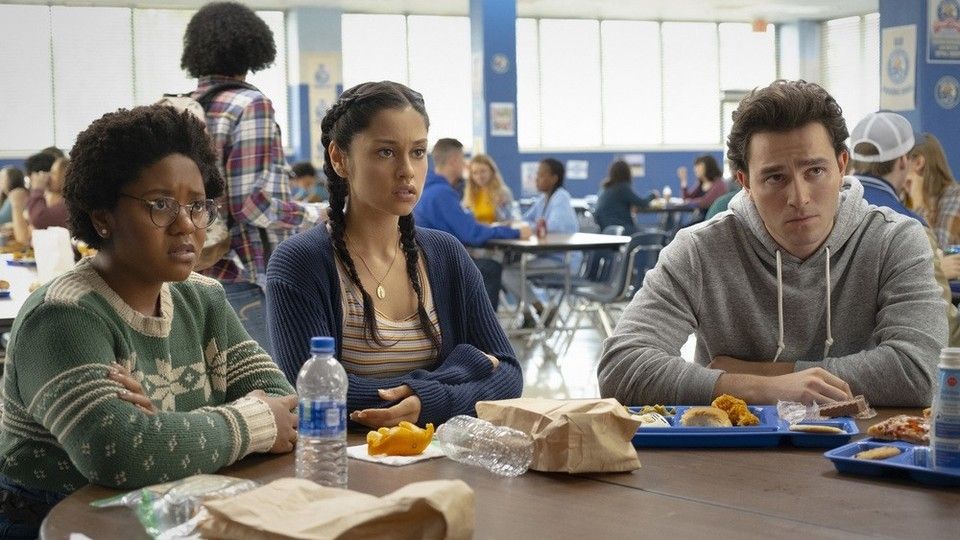 Who is her mom? 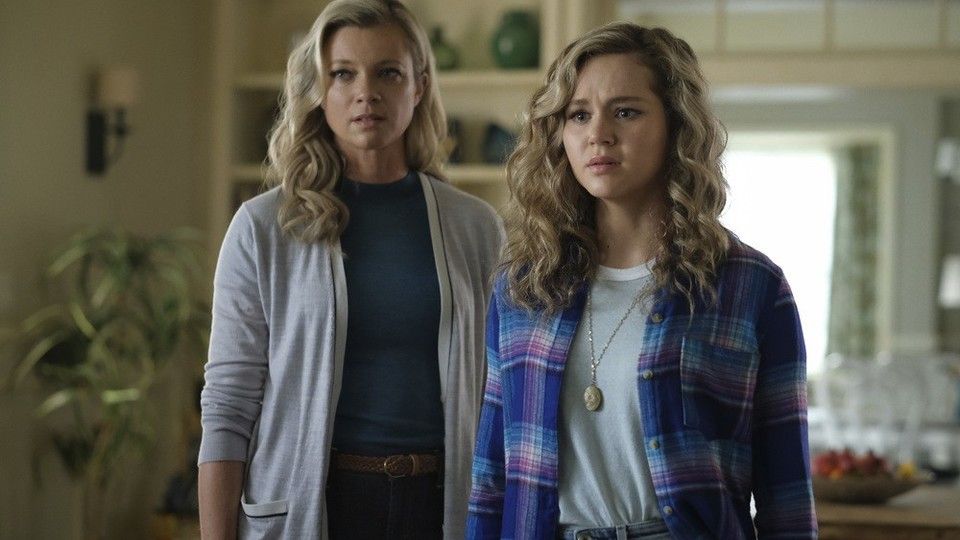 Who is her stepdad?

The one and only Luke Wilson plays Pat Durman/S.T.R. I.P.E. He was a former sidekick to Starman and helps Stargirl embrace her newfound calling. 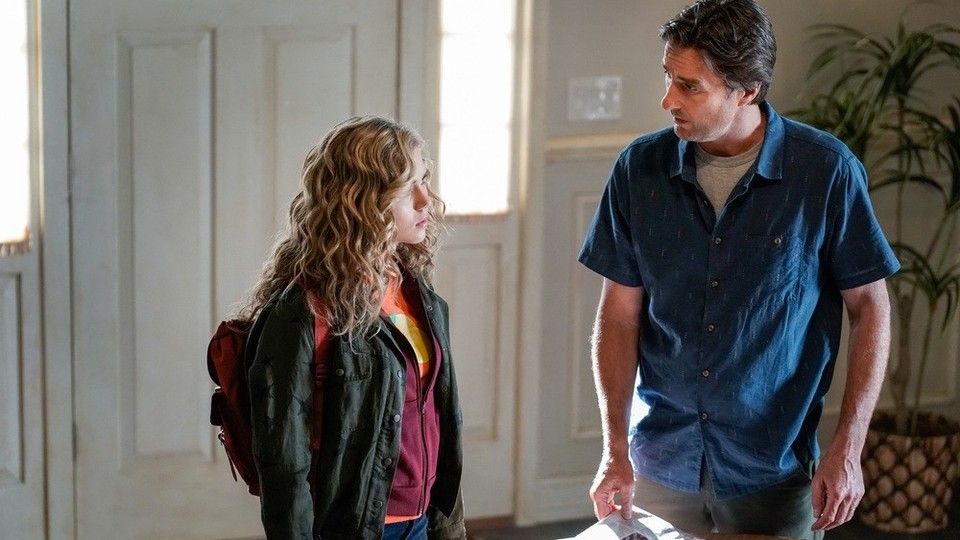 Stargirl season 1 unleashes its powers on 12 September at 19:10 on M-Net City.

Video
No good deed – City on a Hill
Kevin Bacon and Aldis Hodge return for another season of this thrilling Boston-based crime show. City on a Hill season 3 starts Monday 7 November on M-Net channel 101.
Video
Zuba is ready to shine on Magic Showcase!
Zuba, a young girl from Maluba village, has just obtained her school certificate. Her dream of going to a fashion school in Lusaka can now become reality, especially with the support of her father, Mainza Moono, a hard working employee of the Sosala. Catch Zuba S1 weekdays at 20:00 on Magic Showcase channel 143.
Video
Supergirl soars high on M-Net City!
Supergirl returns for a superb season 6 as she faces more villains in National City.
Video
The Flash strikes again!
Barry Allen faces his biggest battle yet on season 7 of The Flash.