Your favourite show has ended…now what? Watch the spin-off, of course. These days a show hardly gets to the middle of its run before there are whispers of a spin-off show.

This does not always bode well, and many spin-offs don’t last beyond their first season. But in this, the golden age of television, spin-offs are not as ill-fated as they may have been in the past. And even the past has its success stories – just look at Frasier. A spin-off of Cheers, it won acclaim from fans and critics alike, and holds third place for the most primetime Emmy wins in history.

You also get spin-offs that form part of a larger franchise, like your CSIs and NCISs, which follow similar concepts but take place in different cities. Conversely, there are the citywide franchises that follow different groups of people – we’re looking at you Chicago.

We’ve got plenty of spin-off action right here on M-Net. Take a look!

Chicago Med
This show needs no introduction, and not just because we mentioned the Chicago franchise above! The second spin-off of the wildly popular Chicago Fire, it’s now in its fourth season. As the title tells you, and as fans will already know, it follows a group of doctors and nurses at Gaffney Chicago Medical Center (not a real hospital, in case you were wondering).
Fun Fact: The former mayor of Chicago, Rahm Emanuel, played himself in an episode of Chicago Fire. 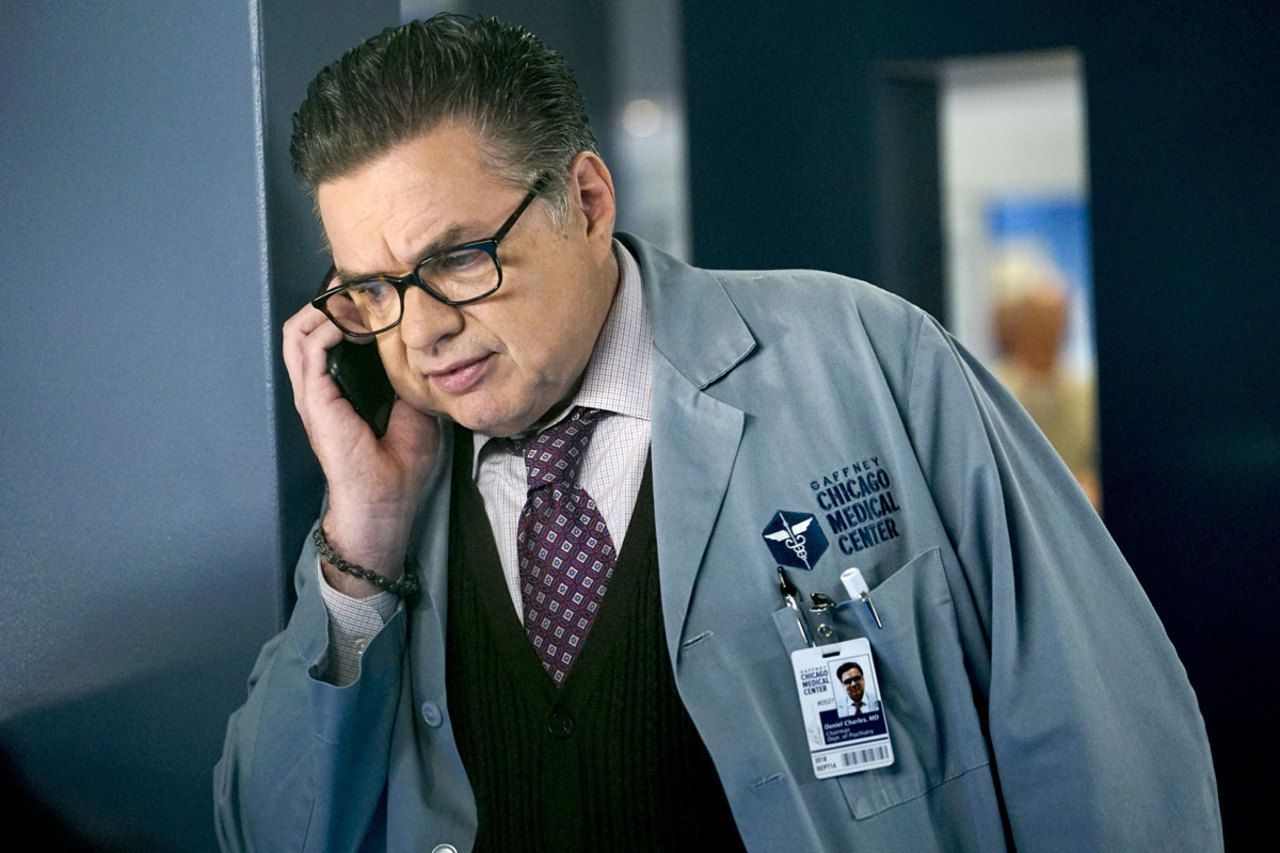 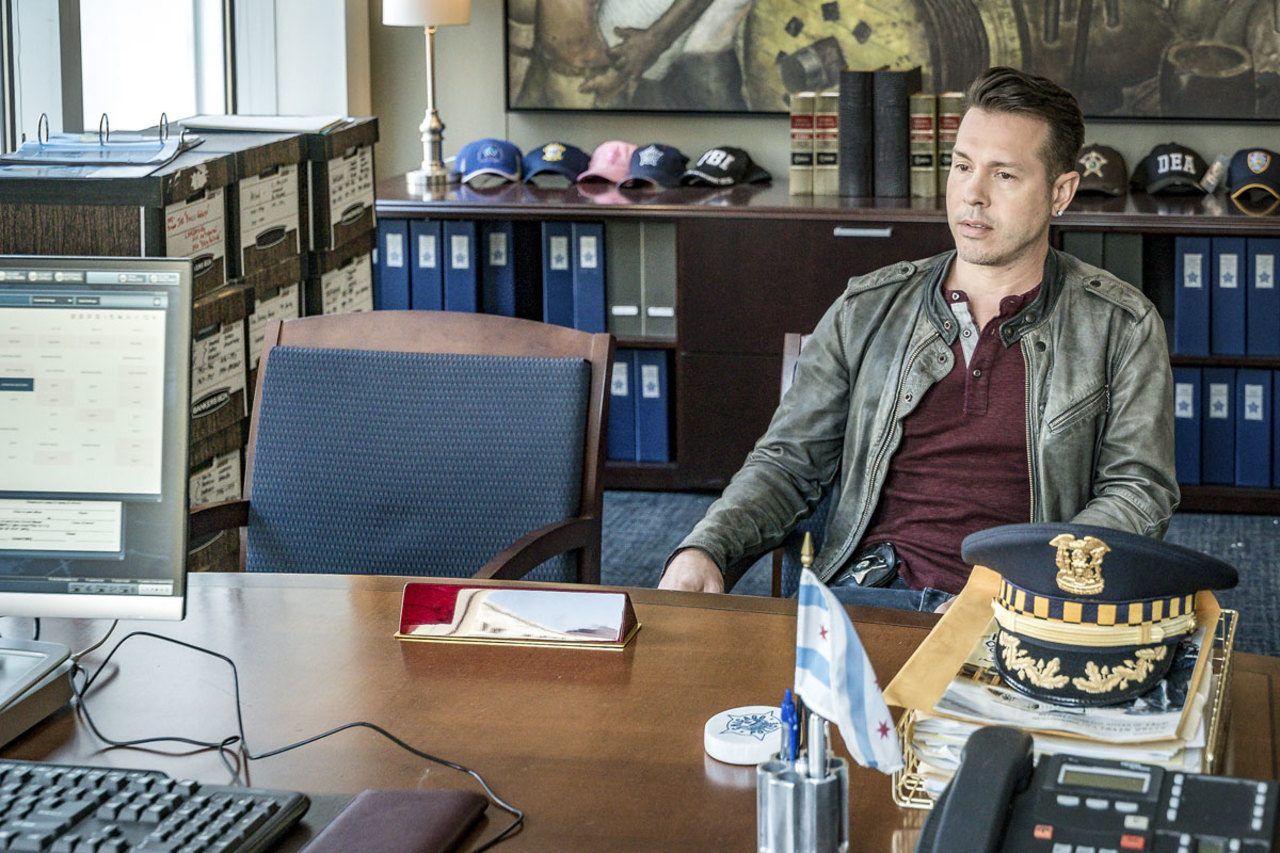 The Conners
If you watched The Big Bang Theory and thought Leonard (Johnny Galecki), Leslie (Sara Gilbert), and Sheldon’s mom (Laurie Metcalf) all looked a little familiar, it may be because you recognise them from Roseanne. The sitcom ran for nine seasons in the late ‘80s and early ‘90s and was revived for one season last year. Now it’s got its own spin-off, The Conners, which features many of the original characters, including those played by Metcalf, Gilbert, and John Goodman. You’ll also spot Galecki as a guest star.
Fun Fact: George Clooney appeared in eleven episodes of Roseanne. 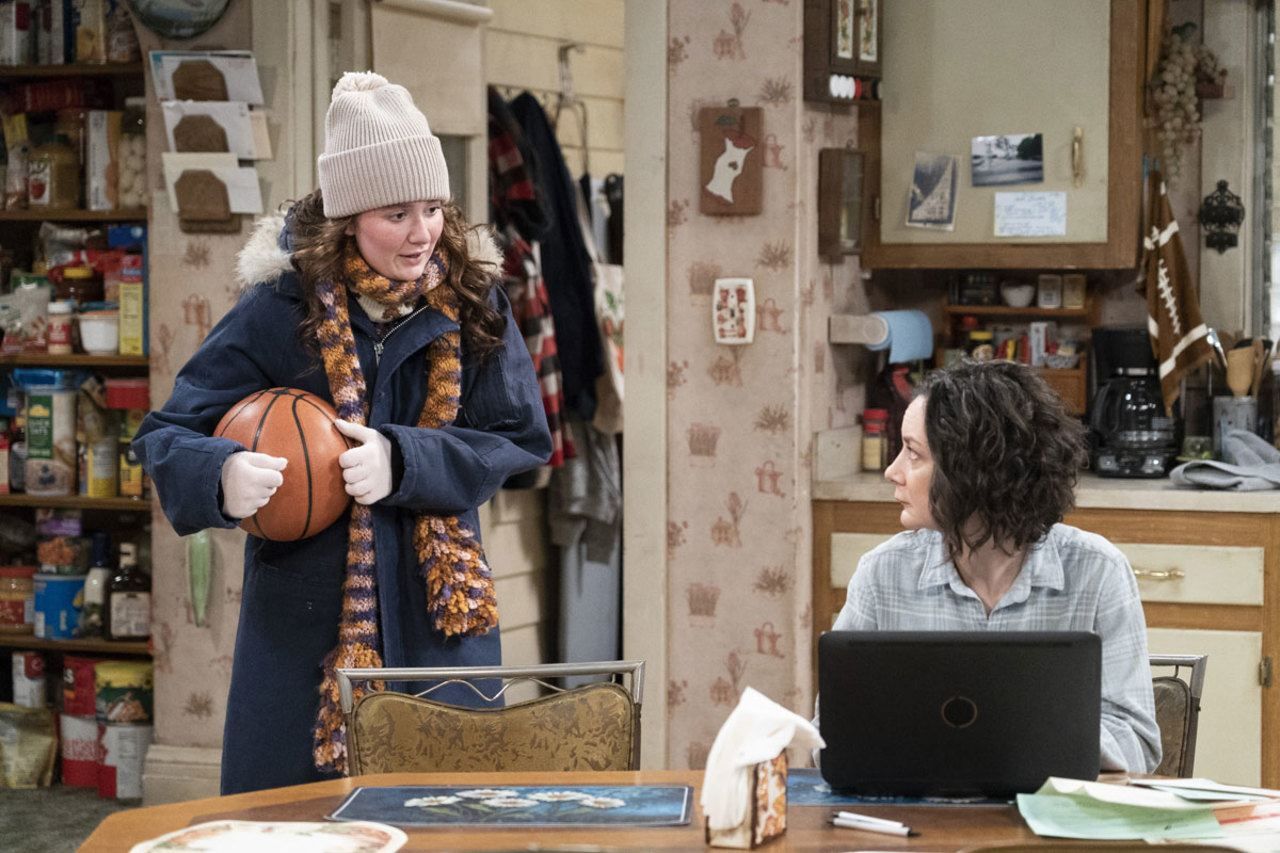 The Good Fight
Fans of The Good Wife will have followed Diane Lockhart into spin-off show, The Good Fight. But non-Good-Wifers can follow along too, as the show works well as a stand-alone too.
Fun Fact: South African actress Phumzile Sitole has appeared in four episodes. Look out for her this season in episode 5 titled, The One Where a Nazi Gets Punched.

MORE HERE: All the Good shows on M-Net. 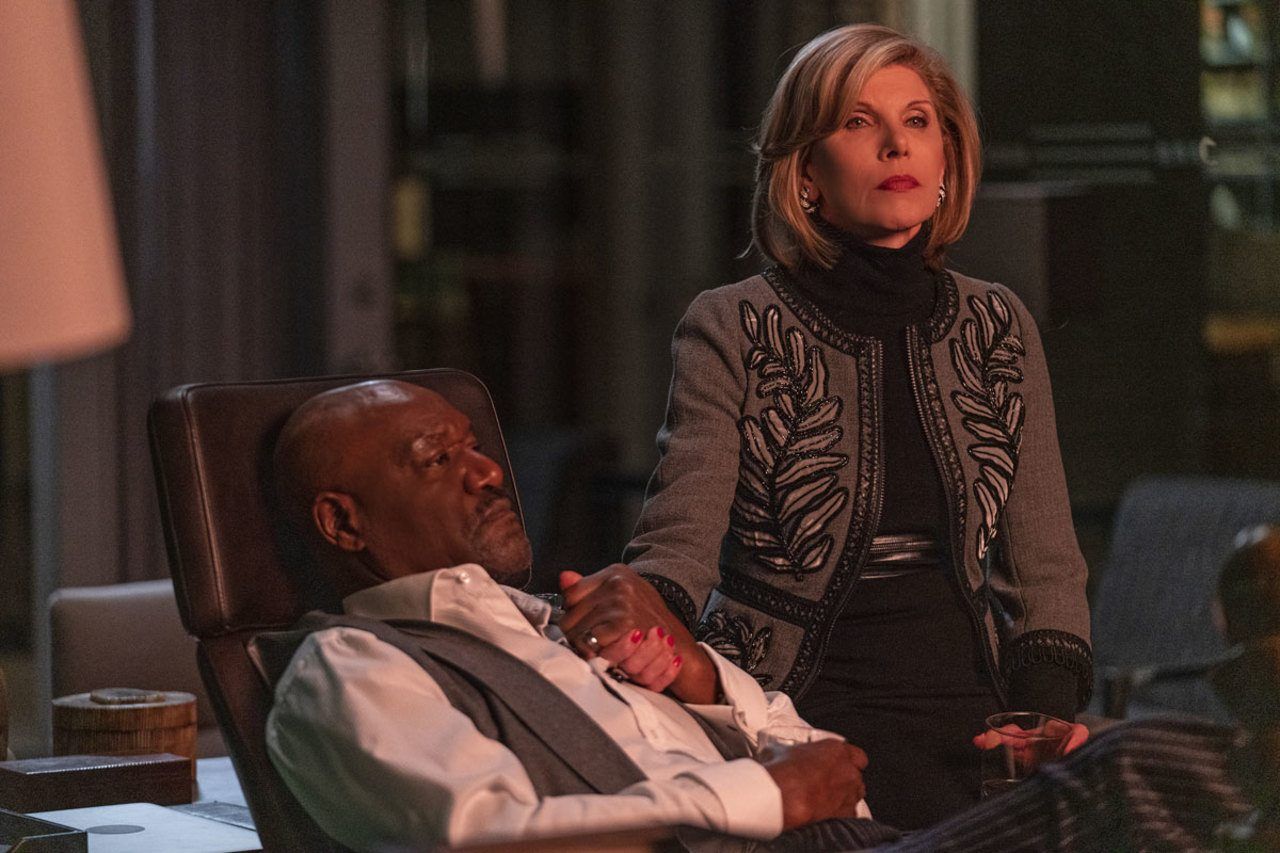 NCIS: Los Angeles
Let’s start at the very beginning: with JAG. This naval drama ran for ten seasons, birthing its spin-off show NCIS towards the end of its run. NCIS has been renewed for a seventeenth season and already has two spin-offs of its own: NCIS: Los Angeles and NCIS: New Orleans. LA has been renewed for an eleventh season, which means we can except more action from series stars Chris O’Donnell and LL Cool J.
Fun Fact: The spin-off’s original title was NCIS: Legend. 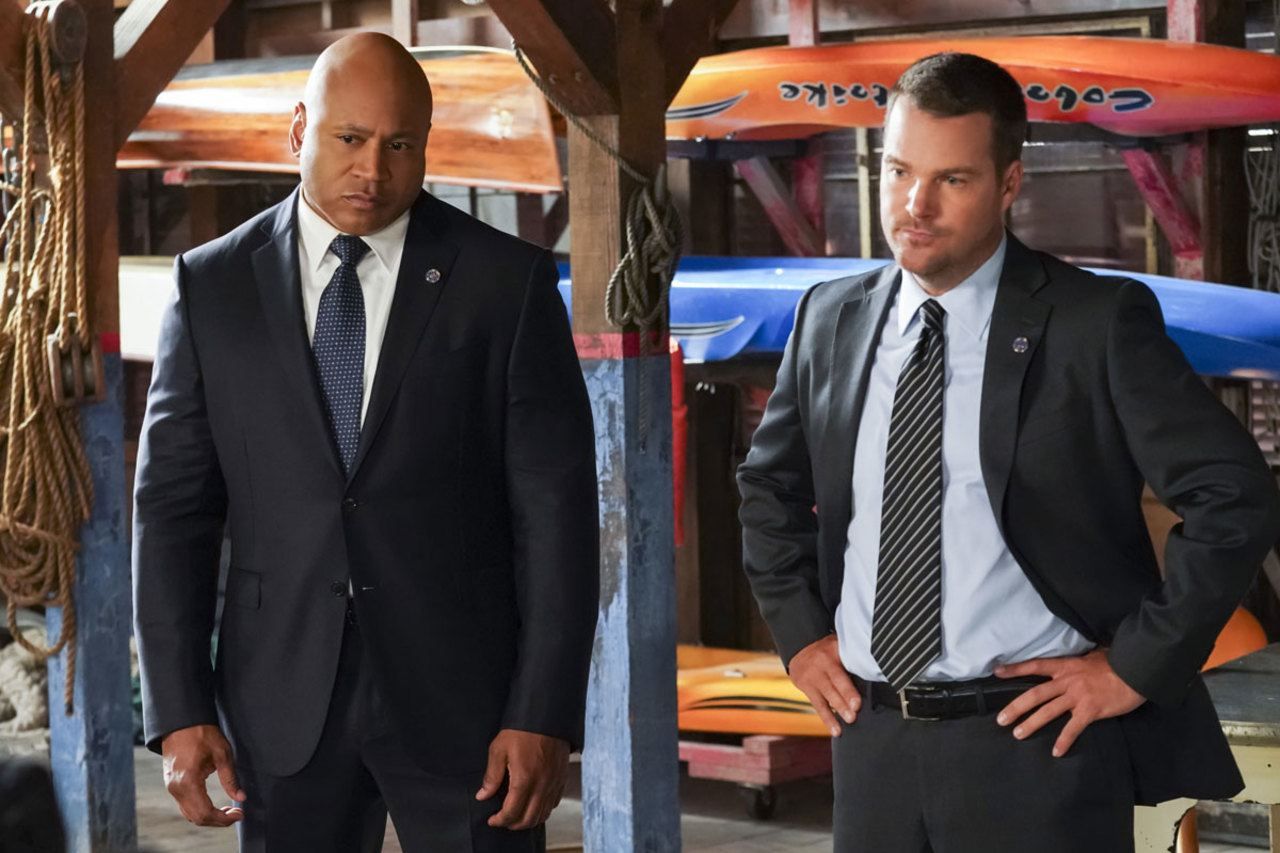 NCIS: New Orleans
The second spin-off, set in the Big Easy, is also going from strength to strength having been renewed for a sixth season.
Fun Fact: Daryll Mitchell, who plays Patton Plame, used to be a hip hop artist. 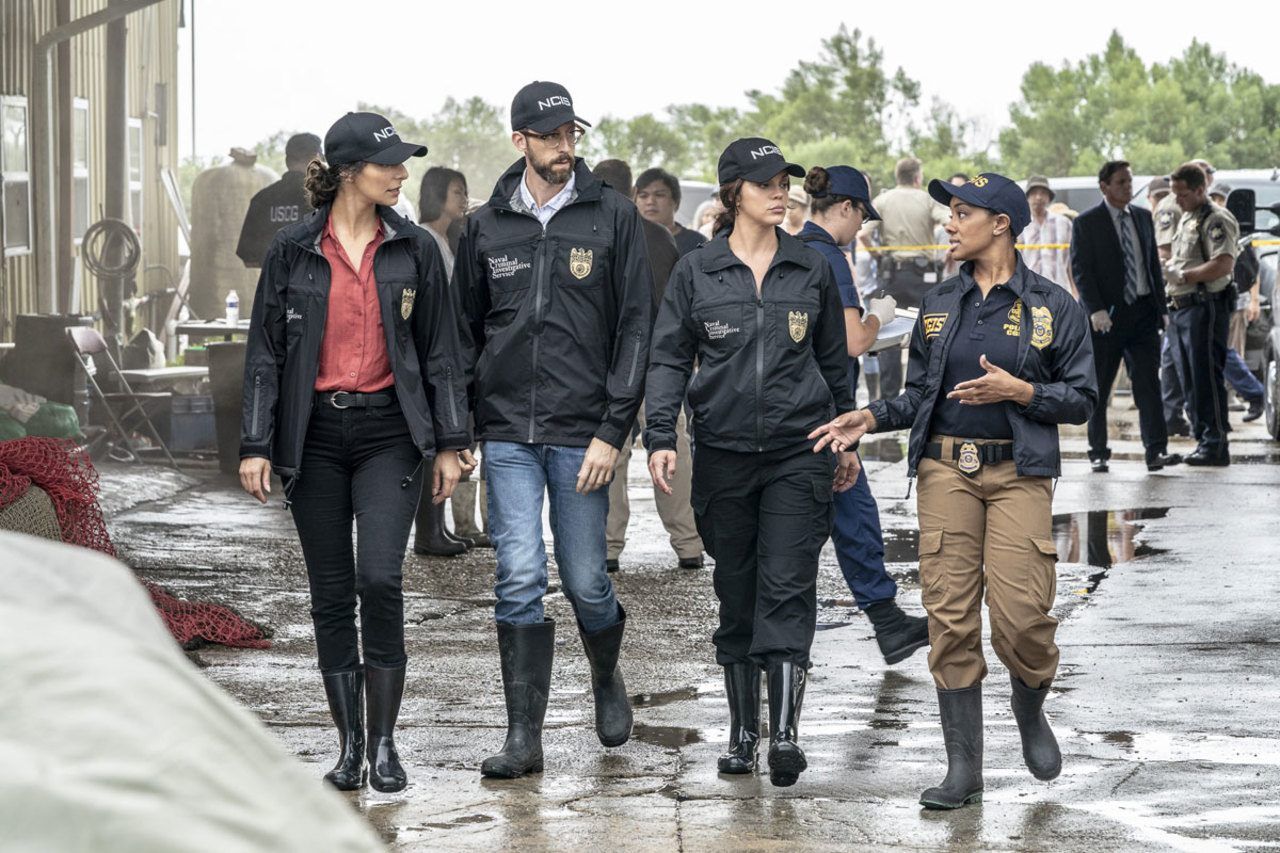 Which spin-off show is your favourite? Share yours on social media.

Video
Meat free Monday – MasterChef SA
The concept of Meat Free Mondays has been around for more than 20 years and the contestants have been challenged to put their spin on it.
Video
MasterChef Minute Episode 3
A skaftin of surprises. Old favourites with a new spin, and one tough challenge! It's all wrapped up in our #MasterChefMinute⏰.
Video
She loves you – Legacy
--- Visit M-Net's official site: http://m-net.dstv.com Watch more series and movies on Showmax, start your 14 day free trial here: http://bit.ly/showmax_mnet_youtube DStv - http://bit.ly/dstv_mnet_youtube Like M-Net on Facebook: https://www.facebook.com/MNet Follow M-Net on Twitter: https://twitter.com/mnet
Video
Dead seals mystery
𝗪𝗮𝗿𝗻𝗶𝗻𝗴: 𝘁𝗵𝗶𝘀 𝘀𝘁𝗼𝗿𝘆 𝗰𝗼𝗻𝘁𝗮𝗶𝗻𝘀 𝘃𝗶𝘀𝘂𝗮𝗹𝘀 𝘁𝗵𝗮𝘁 𝗺𝗶𝗴𝗵𝘁 𝘂𝗽𝘀𝗲𝘁 𝘀𝗲𝗻𝘀𝗶𝘁𝗶𝘃𝗲 𝘃𝗶𝗲𝘄𝗲𝗿𝘀. 𝗧𝗵𝗶𝘀 𝘀𝘁𝗼𝗿𝘆 𝗼𝗿𝗶𝗴𝗶𝗻𝗮𝗹𝗹𝘆 𝗮𝗶𝗿𝗲𝗱 𝗼𝗻 𝟲 𝗠𝗮𝗿𝗰𝗵 𝟮𝟬𝟮𝟮. Seals have been dying in rising numbers along the Cape Coast in recent months. Carte Blanche treks up the West Coast to unravel the mystery of the mass seal die-offs where, in one case, up to 80 carcasses washed up from sea. The Cape Fur seals have also been recorded displaying very odd behaviour shortly before dying, with possible causes ranging from overfishing to toxic substances in the water. Is this yet another indicator of humanity’s brutal impact on nature?