News
21 January 2019
After showing out on one of SA's grandest platforms several of our Talent are now shaking things up on the music scene & what we've heard & seen thus far has left us shook!
Subscribe To Watch

With less than two weeks remaining, excitement for the all-new season of The Voice South Africa keeps growing & all that anticipation had us wondering what some of our Talent had gotten up to since the curtain closed on Season 2. Let's dive in! 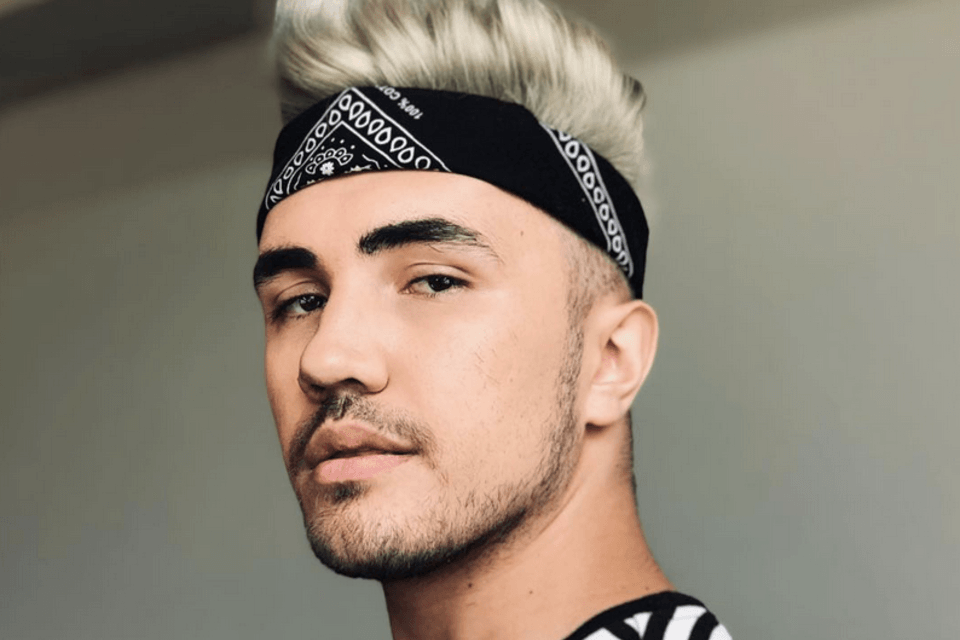 A few days before the turn of the new year, Armand gave us a thumping, club-banger to serve as the backdrop to our New Year's celebrations. We haven't been able to stop playing 'Killing My Vibe' since. One listen should confirm why that's been the case.

This release came fresh off the heels of his brilliant collab with DBLR on 'Oh Dear' and for those of you who are already parched for more, the budding star's assured us there's new music already in the works for 2019 and we are so ready. Loving the track too? Download it here.

Season 2 runner-up, Josh has been slaying on the mic too teaming up with local dj & producer Dj DekStir for a beautiful & upbeat Pop track that had us on our feet halfway through the first listen. We're not sure how the collab materialised but we're so glad it did because Josh's voice is such a perfect fit that we can't imagine anyone else on this track.

Our first-ever winner is poised for an exciting year ahead after dropping an infectious break-up anthem last Friday (January 18th). We also got to see the striking and stunning cover art for his new EP, 'Naked' out on the first of March 2019. As you've probably gathered from said accompanying visuals, Richard has promised that this record will be "Honest, real ... raw and ... completely me." Get the single here.

There is absolutely no denying that our winner had a HOT 2018 complete with tonnes of triumphs that cemented his status as a key player in SA's fiercely competitive industry. There's no better indication of this than the fact that he recently topped 1.4 Million plays on Apple Music after just 12 months in the game.

His haunting duet, 'Smother' with Idols SA Season 13 Winner, Paxton was arguably the biggest pop ballad of the year. It also spawned another collab on Paxton's new record, 'This Is Me'. His latest single, 'Hearts Exposed' and its picturesque and groundbreaking video already look poised to replicate his earlier successes so we're hyped to see what new milestones Craig reaches in 2019!