Just last month, Mrs. America was nominated for ten Primetime Emmys, including four for its cast. It’s hardly surprising considering the excellent ensemble that’s been brought together for this miniseries about the movement to ratify the Equal Rights Amendment and the resulting backlash led by Phyllis Schlafly.

Photos from the show already indicate the impressive job done by hair, makeup, and wardrobe in recreating 1970s America and the activists and politicians that populate this moment in history. Coupled with performances from a remarkable cast, we’re sure to be sucked right into this series.

Mrs. America starts on Monday 28 September at 21:30 on M-Net channel 101. Until then, take a glimpse at the incredible job done at bringing these real-figures to the screen. 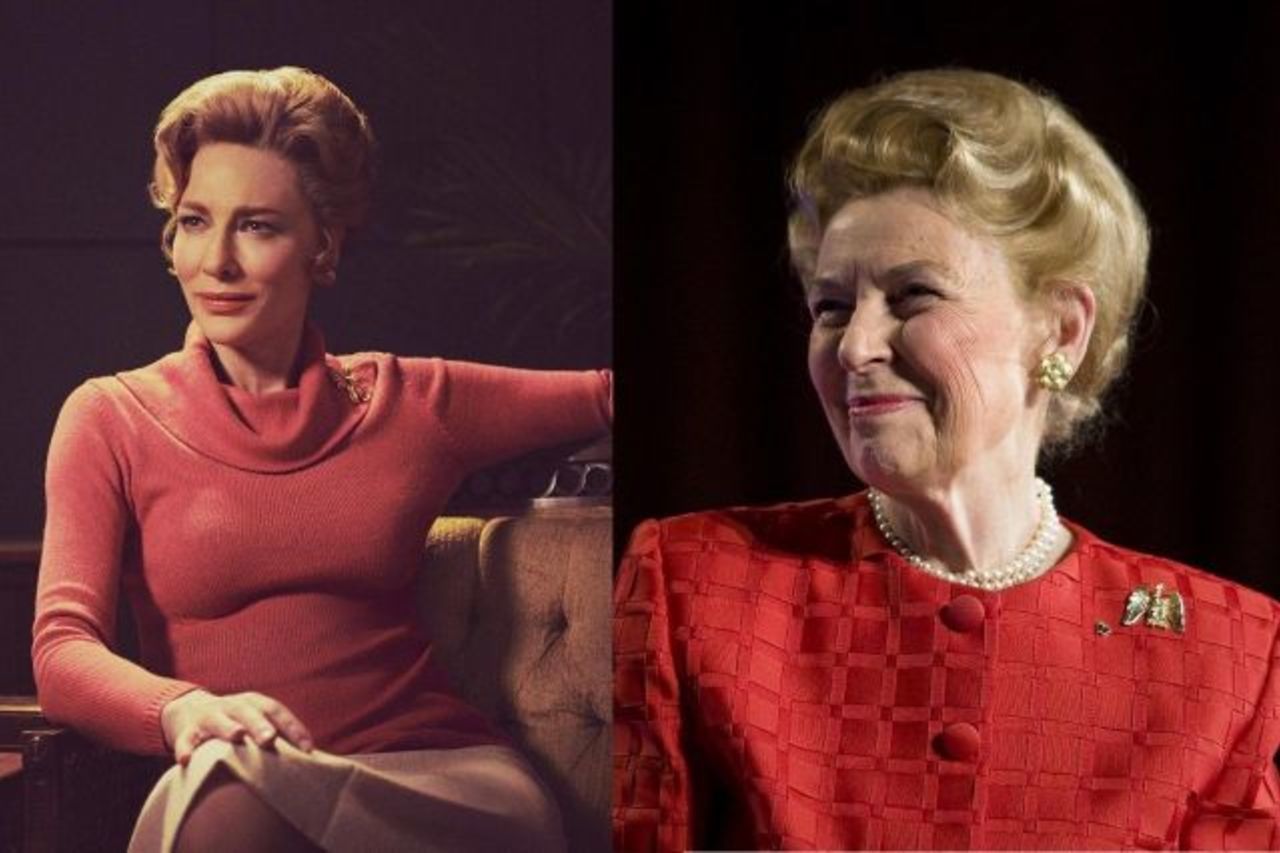 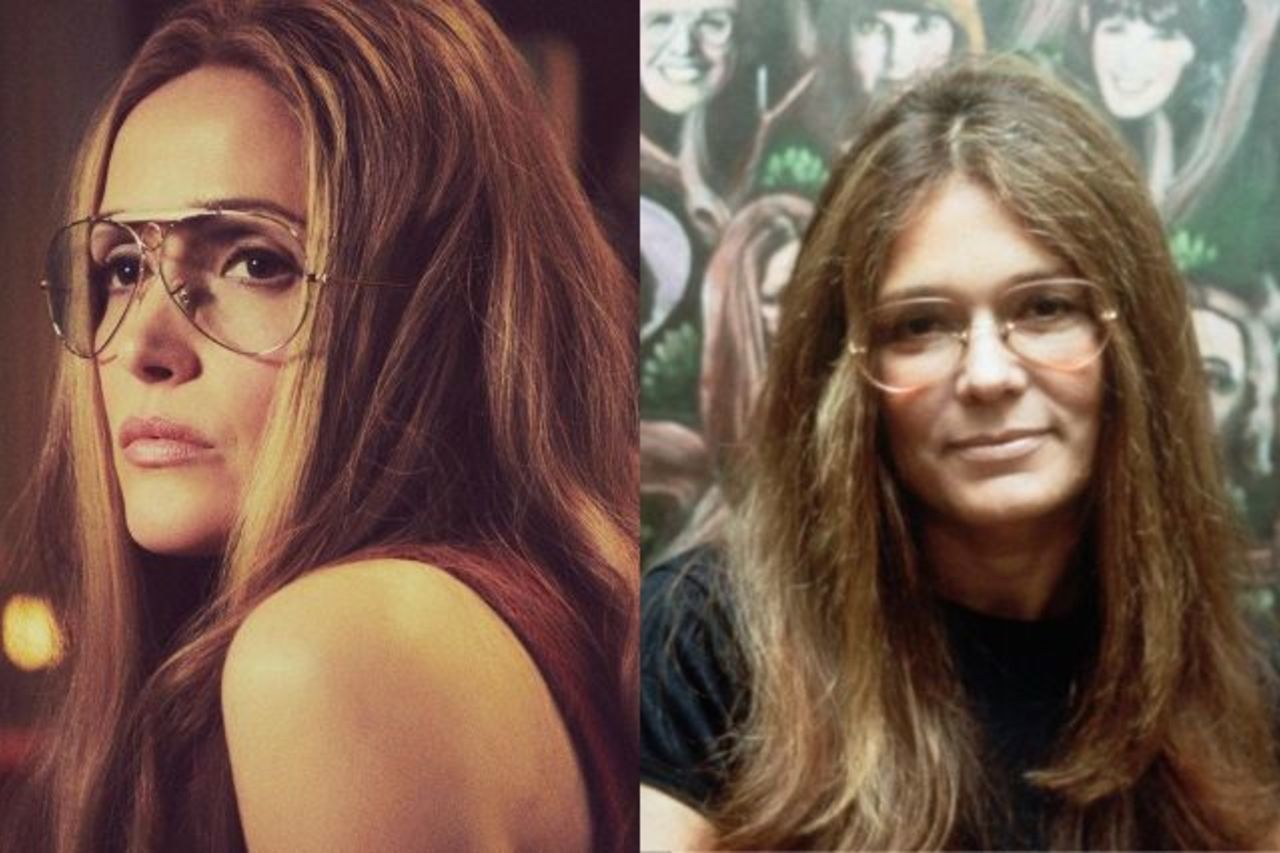 Uzo Aduba as Shirley Chisholm
On screen: Uzo Aduba – Emmy-winning actress, best known as Suzanne Warren in Orange Is the New Black.
Real life: Shirley Chisholm – politician and author, she was the first black woman elected to the United States Congress and the first black candidate for a major party's nomination for President of the United States. 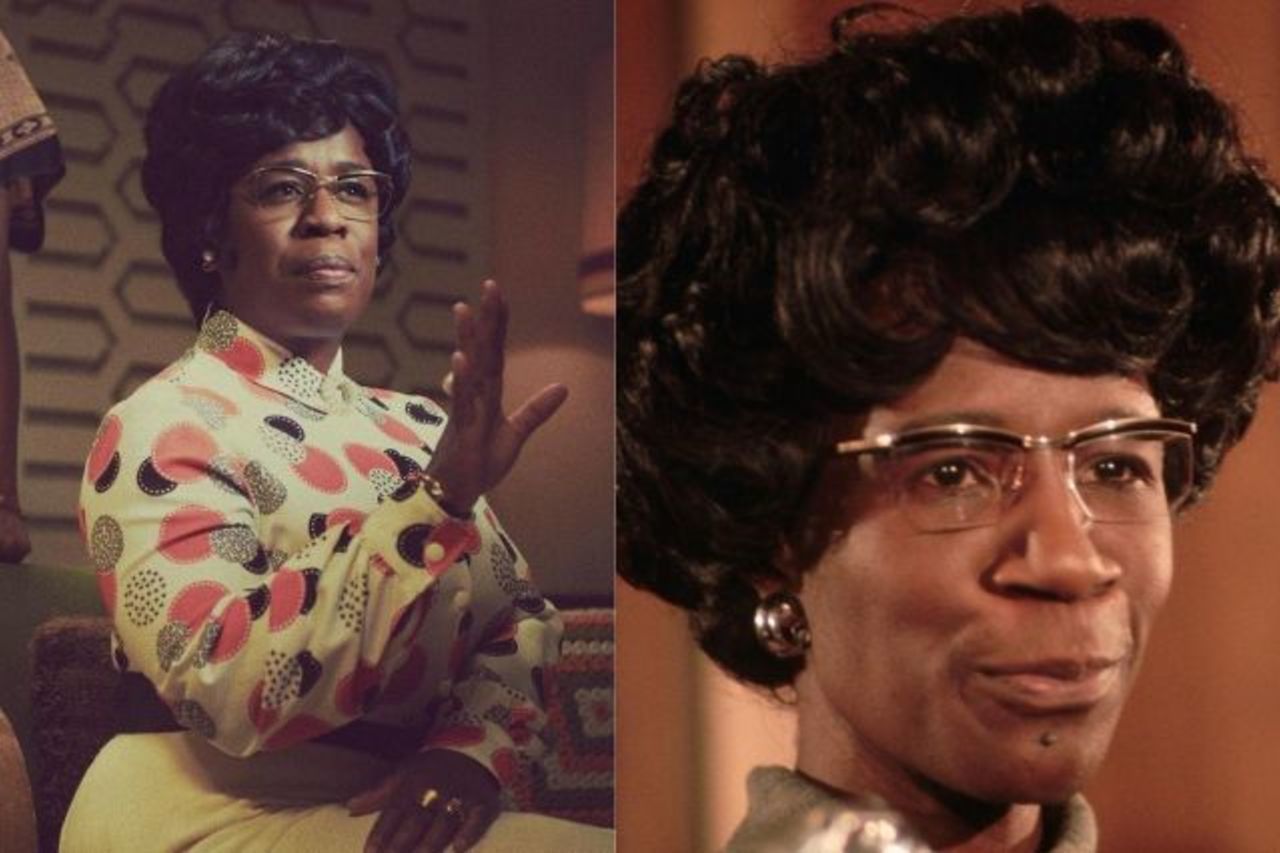 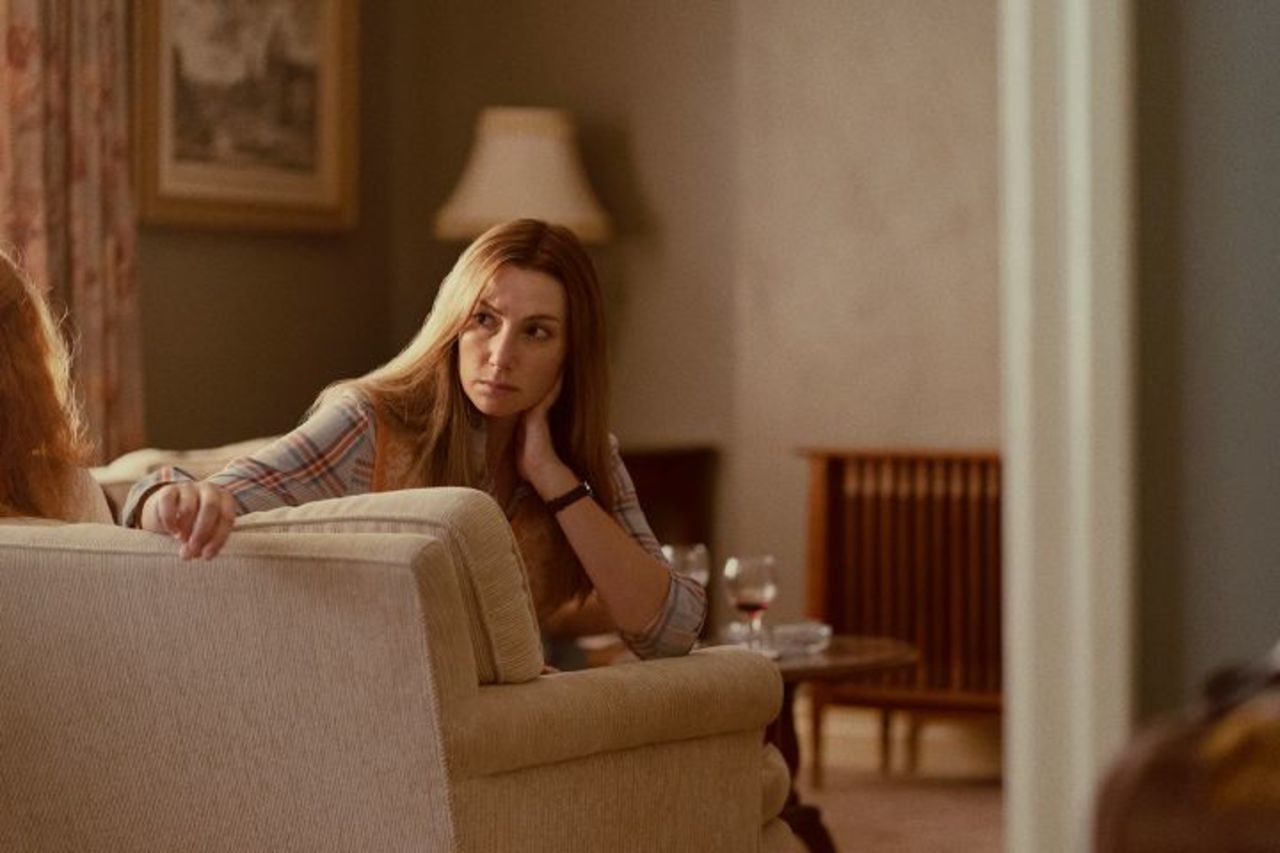 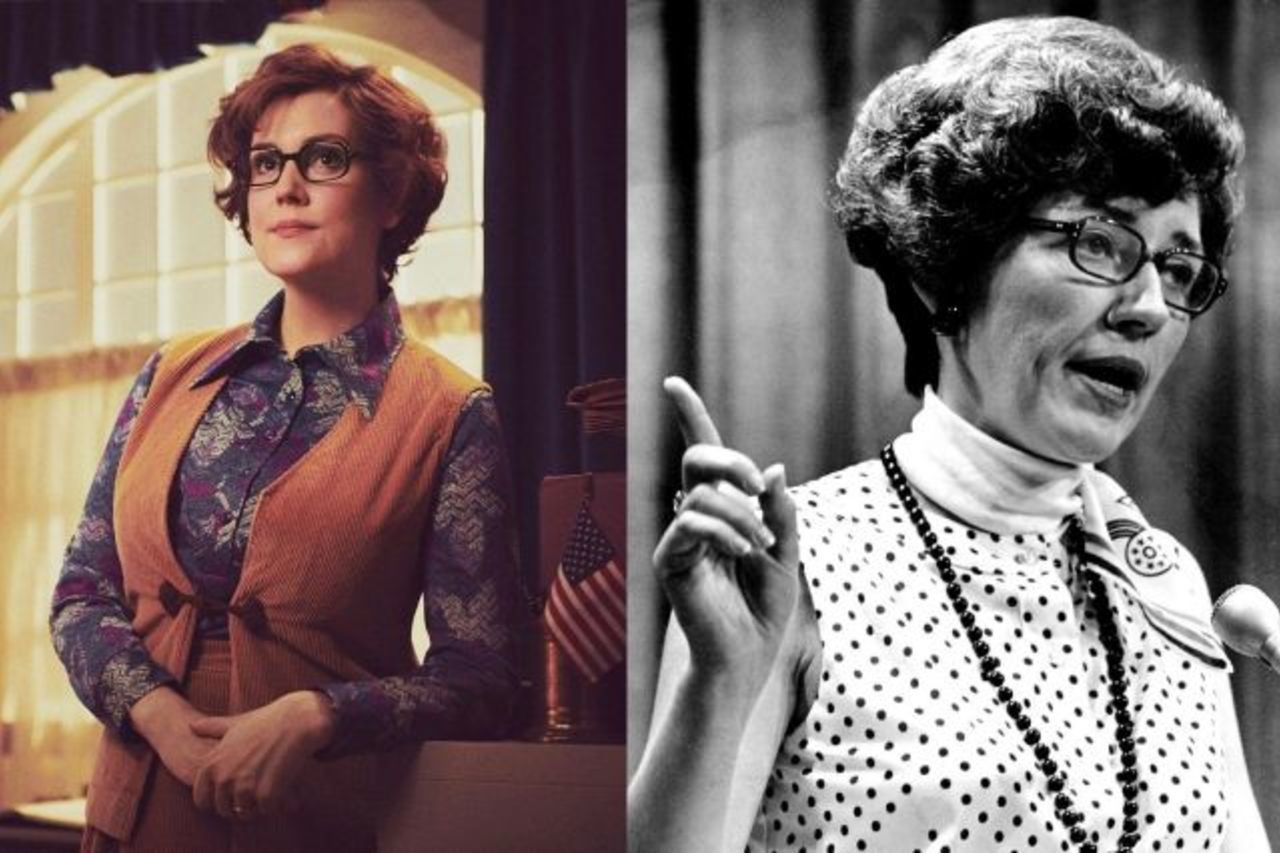 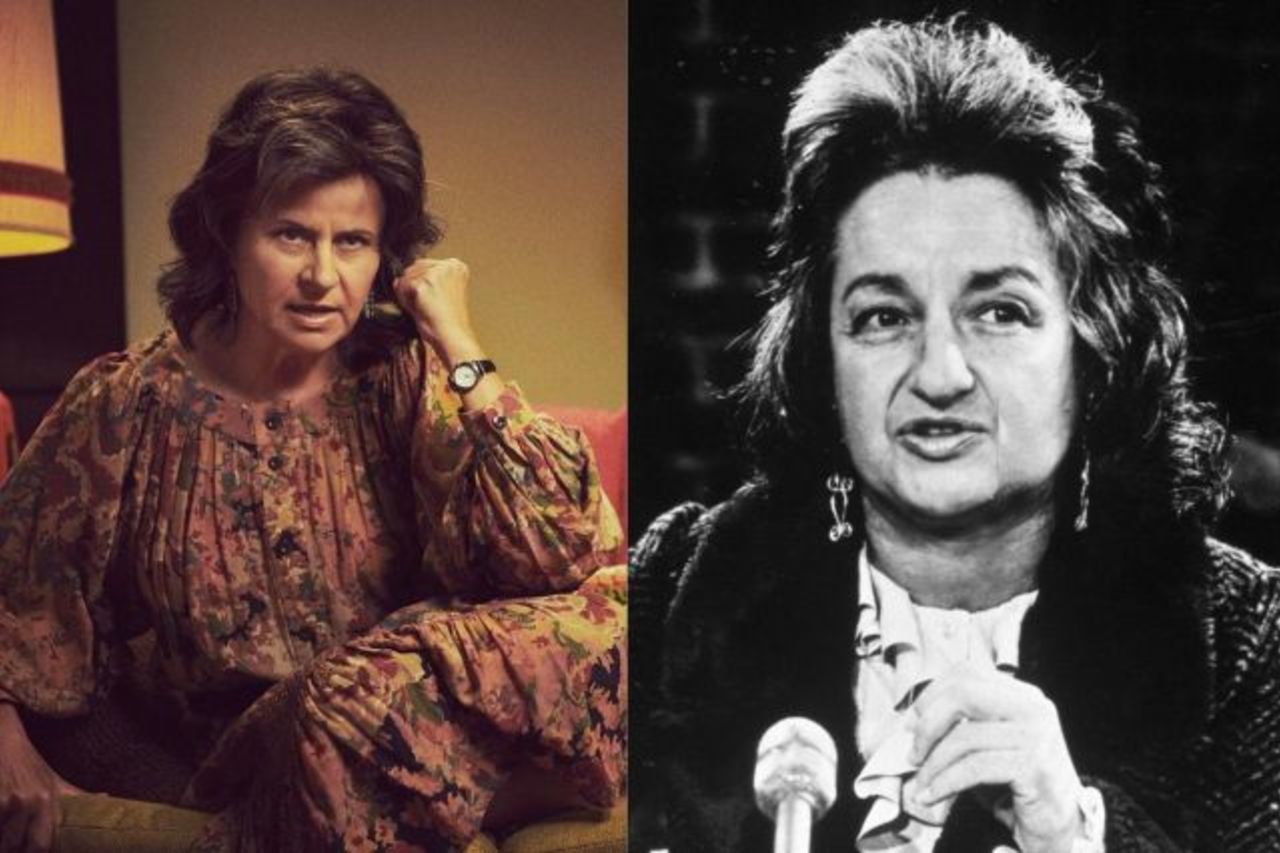 Niecy Nash as Flo Kennedy
On screen: Niecy Nash – The Claws star is also renowned for her appearances in Scream Queens and When They See Us, and for her Emmy-winning turn as host of Clean House
Real life: Flo Kennedy –  lawyer, civil rights advocate, and lecturer. 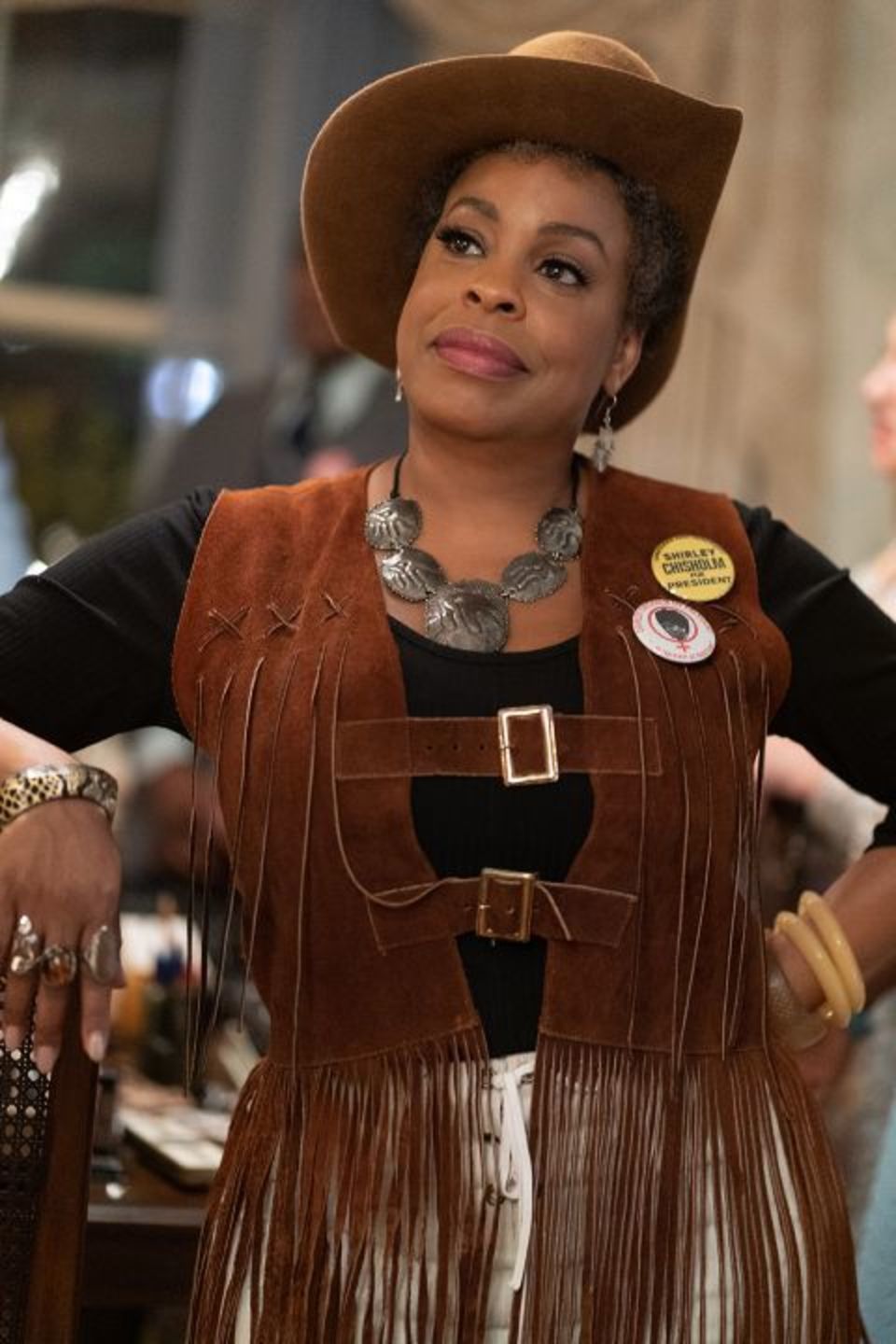 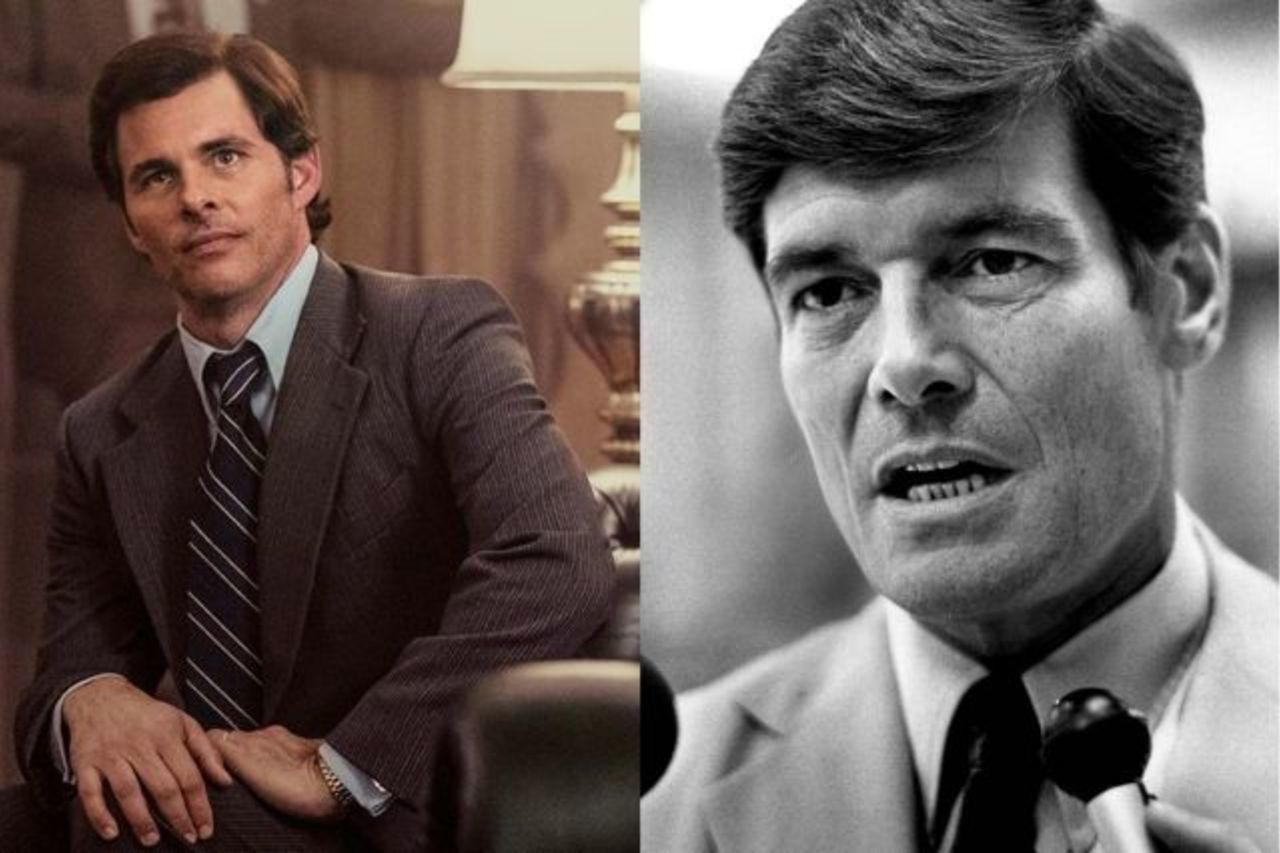 News
Women’s rights take centre stage in Mrs America
Driven by a formidable female ensemble, this must-watch 10 Emmy nominee limited series premieres on Monday, 28 September, at 21:30.
Gallery
Mrs. America
Browse through images from Mrs. America.
Video
Watch the Trailer - Mrs. America
Starring Cate Blanchett, Rose Byrne, and Uzo Aduba, Mrs. America tells the story of the movement to ratify the Equal Rights Amendment.
Video
The Plot Against America
This six-part HBO limited series imagines an alternate American history during World War II, told through the eyes of a working-class Jewish family in New Jersey as they endure the political rise of Charles Lindbergh, an aviator-hero and xenophobic populist, who captures the presidency and turns the nation toward fascism.