News
14 July 2021
This is why you should be tuning into this hard-hitting crime drama.
Subscribe To Watch

Snowfall returns with explosive drama and downright dirty criminals in the City of Angels. Drug kingpin Franklin Saint is wiser, stronger, and more determined than ever to face his dilemmas this season. Let's explore what's in store for you in season 4.

You can rest assured that good, old Saint isn't going to turn over a new leaf...or is he? Let's not forget how he was left with a limp after his attack in season 3. Saint has a lot of physical and emotional healing to do. This character is so good at cheating death, cheating the system, and sometimes the women in his life, but he has some epiphanies this season. Star Damon Idris said Franklin's main motive this season is bringing people back together. Season 4 also focuses on the media and political influences. 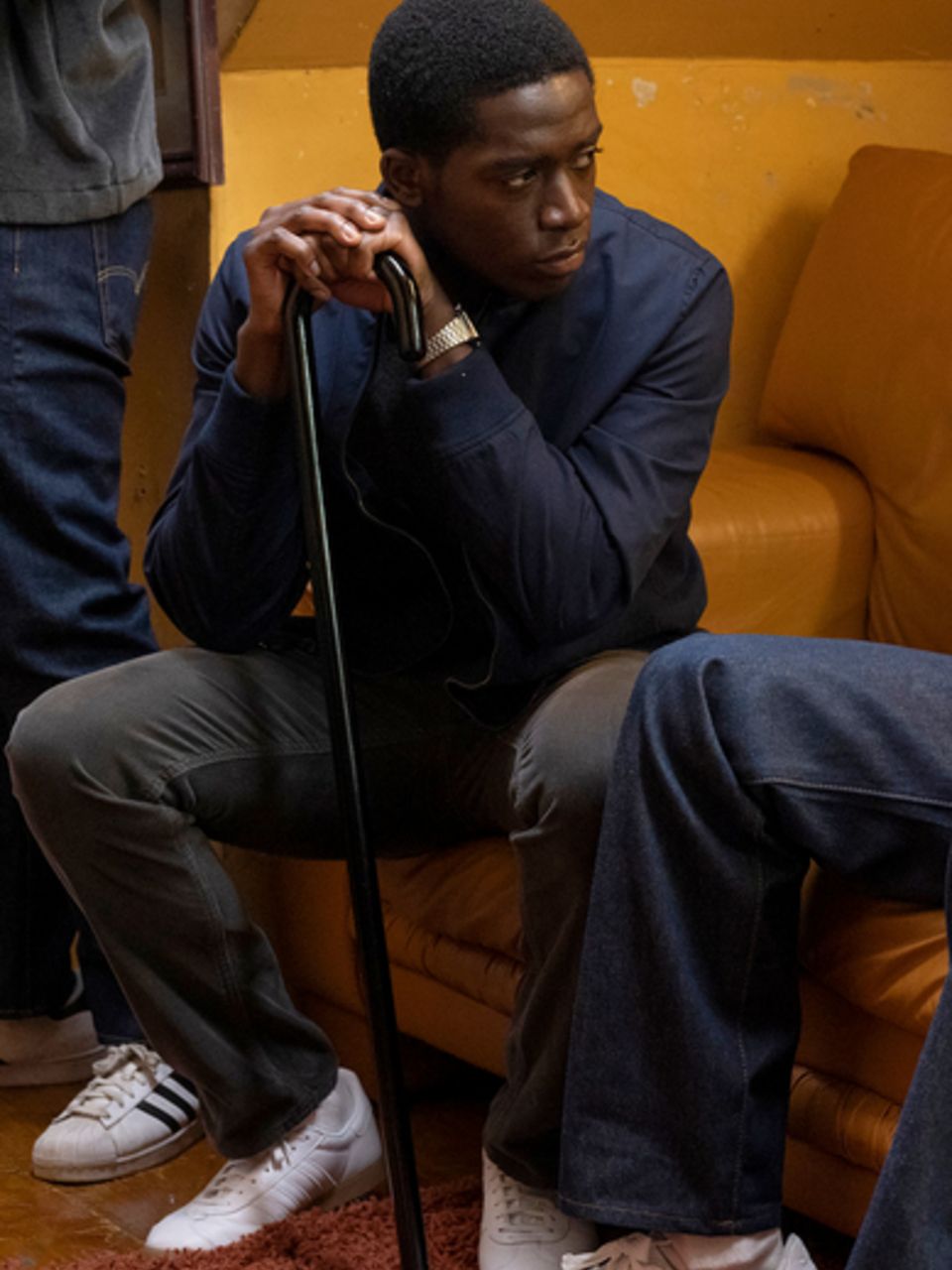 This season several new gangs are thirsting to go to war with Saint. The violence gets insanely out of hand in South Central as Saint and his crew are driven to break the law and take justice into their own hands. Will Saint succeed in trying to ease things between the Bloods and the Crips? 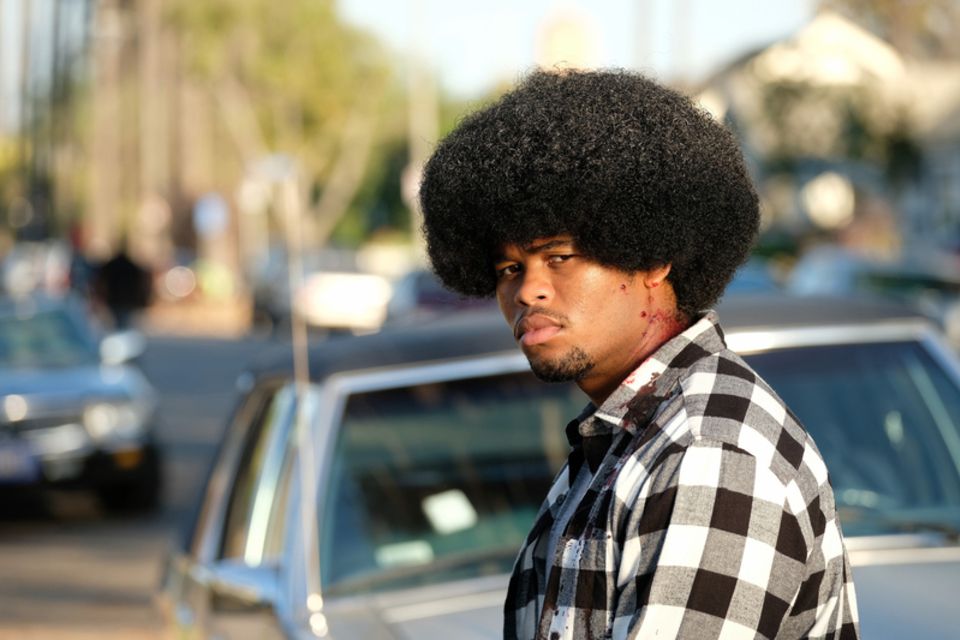 Our young drug kingpin certainly has a lot to juggle right now and he turns to an old flame for comfort. The season also further explores his relationship with his mother Cissy, who takes more of an interest in Saint's business, leading to dangerous consequences. One thing we know for sure is that family means everything to Saint and he will fight hard! 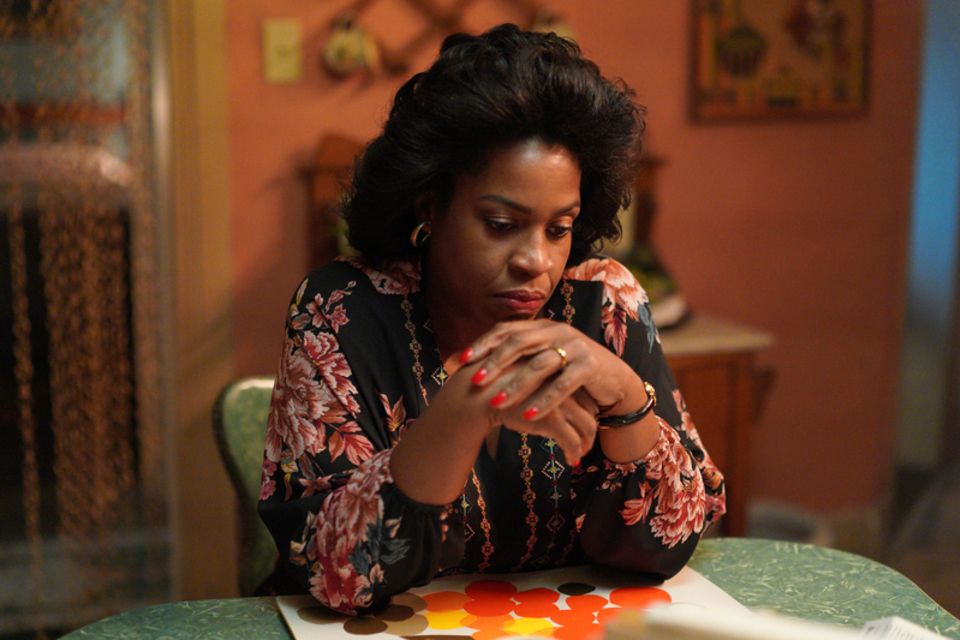 The search for answers and Alton

Saint embarks on a search for Alton as he seeks answers to many of his dilemmas while trying to get to Alton before someone else does. Ok, we've said too much. Who will get to Alton first? All we know is that no one can be trusted. So watch your back Saint!

Actor Damon Idris does a stellar job playing the character Franklin Saint. Idris is British and of Nigerian descent. Here's a throwback clip of him telling Jimmy Kimmel how he nailed the American accent for his role.

News
M-Net premieres intriguing new South African drama Desert Rose
A homespun tale of good vs evil.
Video
New plan – Legacy
Maddy meets Robbie on her first day at Legacy and her plan to become rich changes.
News
Behind the scenes with Snowfall
A look at the creative art and direction behind the show
Video
Watch the Trailer – Snowfall Season 3
Snowfall delivered a crushing blow in season three by turning an innocent, college-bound teenager into a crack addict without the heavy-handed tone of an anti-drug public service announcement.