Movies Whose Titles are Also Songs

‘Tis the season for Christmas movies! There’s already a whole festival happening to get you in the spirit and it’s carrying on this weekend with your Sunday night movie on M-Net, Last Christmas. If it sounds familiar, it’s probably because you recognise the title from the Wham! song of the same name. It’s hardly the first movie to take on this tradition. Here are a just a few examples of movie titles that are musically inspired.

Blue Velvet (1986)
The title for David Lynch’s fourth feature film, Blue Velvet, is borrowed directly from the song of the same name. It’s also sung in the movie: a moody rendition by the haunted lounge singer Dorothy Vallens, played by Isabella Rossellini.

Can’t Buy Me Love (1987)
This 1980s rom-com takes its title from The Beatles’ song of the same name. It features in the film, but also speaks very literally to the film’s plot, as the character played by a very young Patrick “future McDreamy” Dempsey pays his popular neighbour to pretend to be his girlfriend. 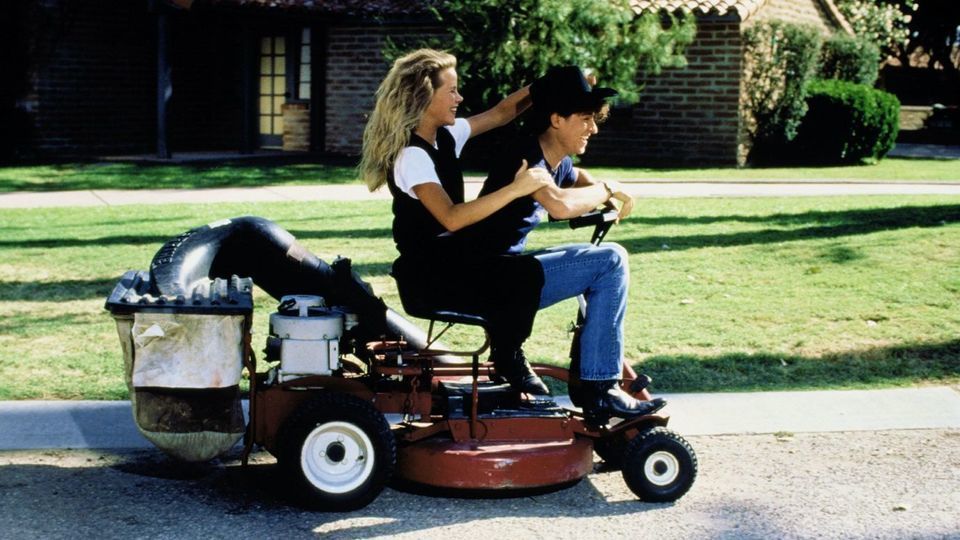 Pretty Woman (1990)
It’s one of those songs you can’t resist singing as soon as you see the title. The catchy Roy Orbison song was around long before the film, inspiring this rom-com classic's title 26 years after the song's initial release. The song also features on the soundtrack and is of course most apt in describing Julia Roberts and her character. 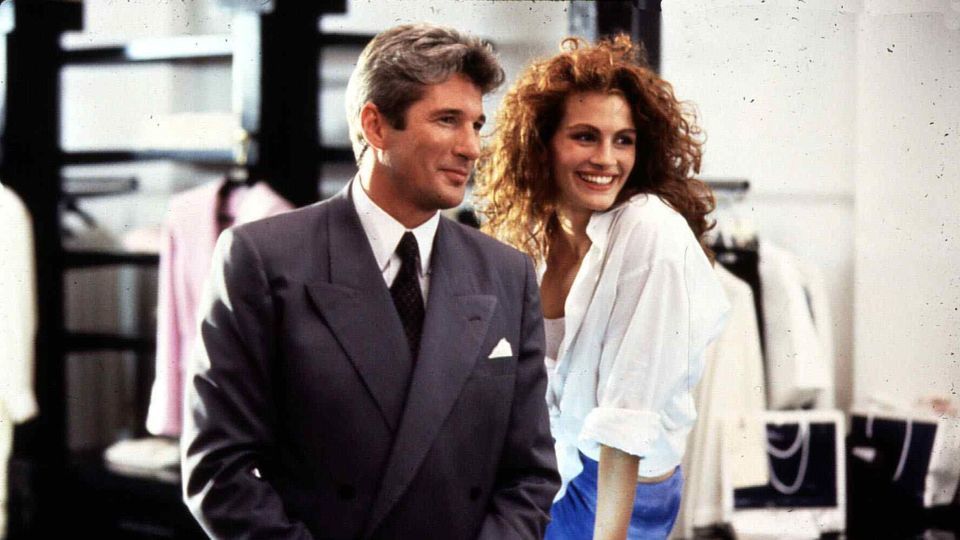 American Pie (1999)
The title of this hit teen comedy doesn’t actually have anything to do with the song of the same name by Don McLean. In fact, the title is a reference to that scene with Jim and the apple pie. However, barely a year later Madonna recorded a cover of the song. Again, it had nothing to do with American Pie the movie, but was used to promote Madonna's new movie, The Next Best Thing. 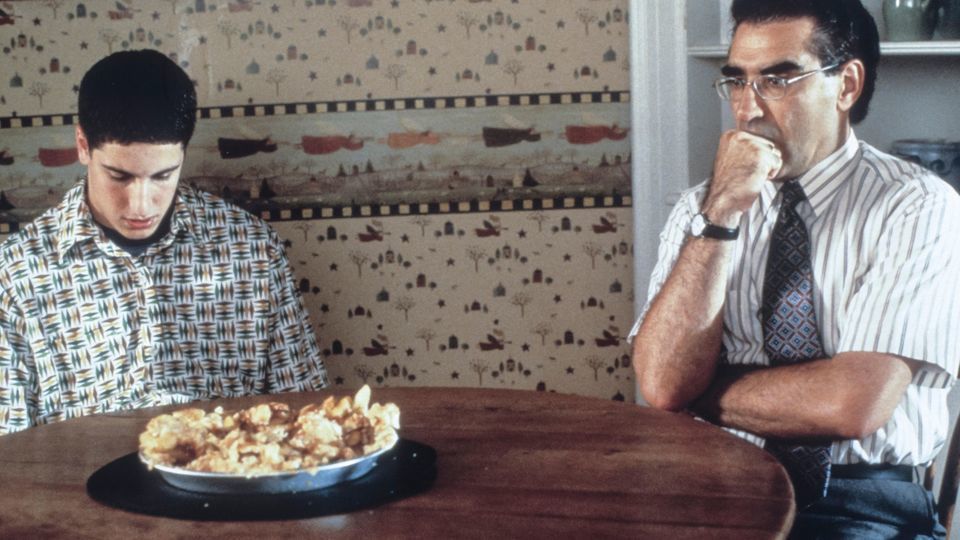 Yesterday (2019)
The Beatles make it onto our list twice. This title refers to the band’s song and is sung in the film by its lead, Himesh Patel. But that’s not all! The whole film centres strongly on The Beatles and their music. After a global blackout, The Beatles and their work are inexplicably wiped from human history and it’s up to Patel’s character, Jack, to bring their music back to the world – which means along with Yesterday, we get a number of new, fabulous, and even funny renditions of The Beatles’ songs.

Last Christmas (2019)
Just as Yesterday is a tribute to The Beatles, Last Christmas is a tribute to Wham! and George Michael. The film takes its title from the popular Christmas song, and features Emilia Clarke singing it, but other songs from the famous band and singer are included in the soundtrack as well, such as Wake Me Up Before You Go-Go, Faith, and Everything She Wants. Other popular Christmas tracks are also included, like It's the Most Wonderful Time of the Year, Jingle Bell Rock, and Joy to the World.

Get into the festive spirit with Last Christmas, your Sunday night movie on 20 December at 20:05 on M-Net channel 101.

Video
Ubuntu goes viral
𝗧𝗵𝗶𝘀 𝘀𝘁𝗼𝗿𝘆 𝗼𝗿𝗶𝗴𝗶𝗻𝗮𝗹𝗹𝘆 𝗮𝗶𝗿𝗲𝗱 𝗼𝗻 𝟮𝟲 𝗗𝗲𝗰𝗲𝗺𝗯𝗲𝗿 𝟮𝟬𝟮𝟭. Too much of the “sound and fury” that erupts on social media daily can be divisive and fake. But this year also saw some real overnight social media superstars. From Pretoria's so-called Cabbage Bandit, to the tough-guy CIT driver whose dashcam video clip caused a sensation, to Sandiswa Kula's birding photos wrapped in charming village stories from the rural Eastern Cape. Carte Blanche celebrates the everyday heroes who unintentionally brought back the spirit of ubuntu.
Video
Let's talk about Ukraine
𝗧𝗵𝗶𝘀 𝘀𝘁𝗼𝗿𝘆 𝗼𝗿𝗶𝗴𝗶𝗻𝗮𝗹𝗹𝘆 𝗮𝗶𝗿𝗲𝗱 𝗼𝗻 𝟭𝟬 𝗔𝗽𝗿𝗶𝗹 𝟮𝟬𝟮𝟮. After two weeks on the road in Eastern Europe, including a perilous crossing into Ukraine, Carte Blanche producer, Anina Peens, and cameraman, Pierre le Roux, tell the stories of the people they met along the way. These are mostly civilians, impacted by Russia’s invasion of their homeland in different ways, but bound together by the uncertainty and fear of what the future might hold. Through our team’s lens, they get to tell stories of life in a war whose impacts have reverberated around the world.
Gallery
The Last Christmas Home
Scenes from The Last Christmas Home.
Video
Emilia Clarke Sings Last Christmas
Go behind the scenes as Emilia Clarke brings festive cheer and a classic tune to the holiday movie, Last Christmas.