Movie Criminals Who Stole Our Hearts

News
20 January 2021
They're so good at being bad!
Subscribe To Watch

Award-winning director and producer Dick Wolf brings us another hard-hitting criminal series with FBI: Most Wanted - the spin-off of the much-loved FBI.

FBI: Most Wanted is winning us over with an excellent cast and storylines of the most notorious and most wanted criminals. We simply love this show and the minute-by-minute action it brings.

Speaking of most wanted criminals, we thought we'd take a look at some famous movie criminals who stole our hearts in the past.

Here are our top five picks.

While this couple was a pair of real-life criminals in the '20s and '30s, it was the 1967 movie starring Warren Beaty and Faye Dunaway that made us fall in love with the notorious duo. The famous duo eventually became icons for lovers near and far who would affectionately refer to themselves as Bonnie and Clyde. There will never be more elegant and infamous lovers as these two. They truly are timeless. 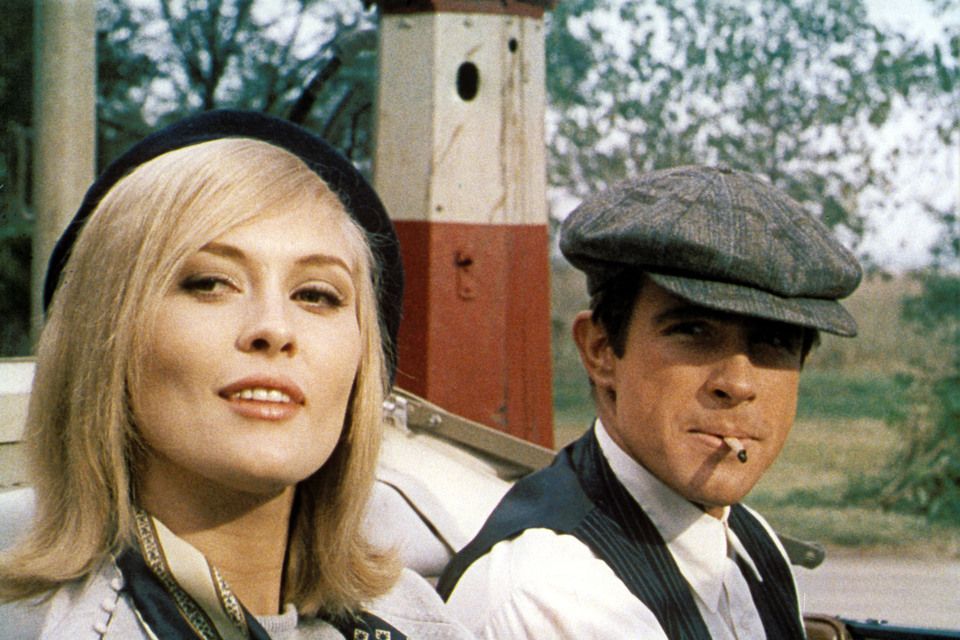 Al Pacino took on the role of Scarface inspired by Italian-American gangster Al Capone, the real-life Scarface. We wouldn't be wrong if we said this was one of Pacino's most iconic roles to date, now would we? Tony Montana may be known for the scar on his face, but the character left a mark on the hearts of many avid movie lovers. 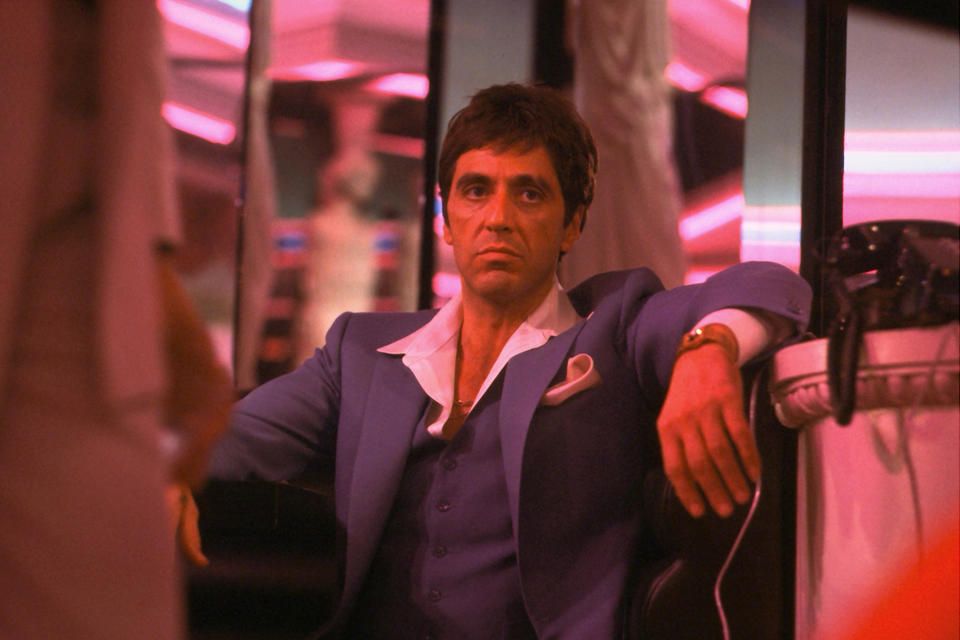 A young Susan Saradon and Geena Davis had best friends all over the world calling themselves Thelma and Louise whenever they embarked on a wild and wicked road trip. These feisty and fun characters quickly became household names in the '90s shortly after the film was released and set the tone for what road trips should be like - well, hopefully, minus the crimes. 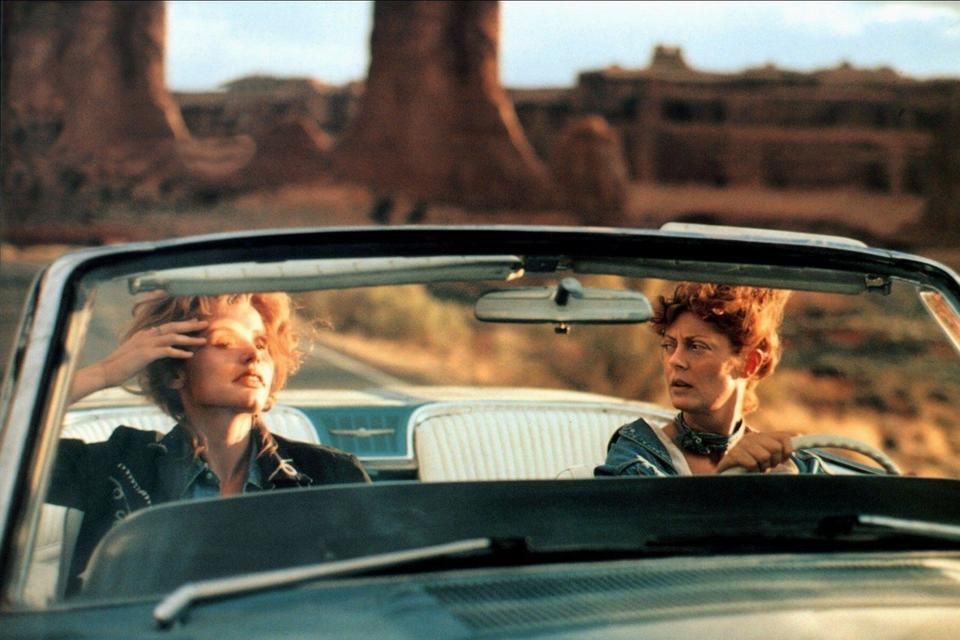 The original 1960 movie starring Frank Sinatra had an ensemble cast that set the tone for the 2001 remake, which also had an ensemble cast. George Clooney impressed viewers in the new millennium with his portrayal as Danny Ocean, following in Sinatra's footsteps. The clever criminals made a casino heist look like child's play and had viewers on the edge of their seats during many scenes. The remake was so well-received it led to three successful sequels, with the third one starring a full female cast as the leads. 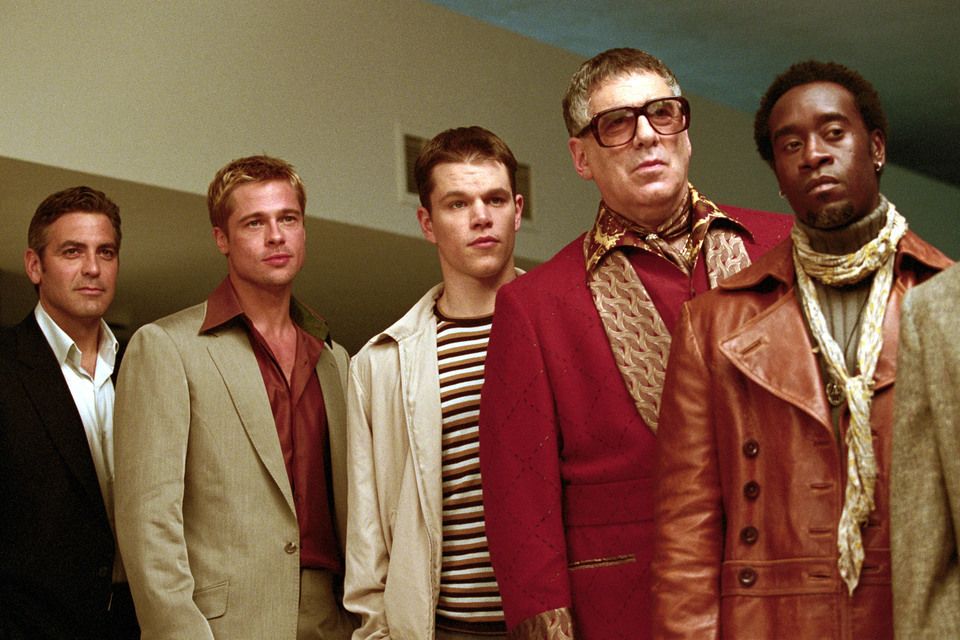 These whacky thieves may have not been as sinister or adept as others on this list, but Harry and Marv are still true legends. The Wet Bandits will forever be remembered as the most iconic Christmas criminals to date. Their silly gags, funny lines, and ability to be outsmarted by the very clever Kevin McCalister, will always be part of our festive nostalgia. 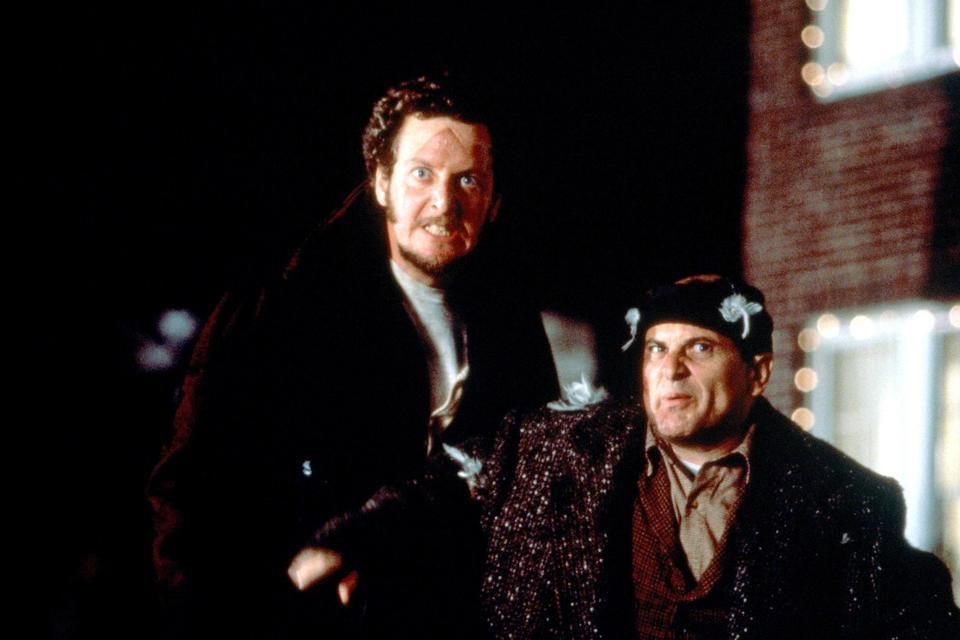 The hunt for the biggest and baddest criminals continues on FBI: Most Wanted on Mondays at 20:50 on M-Net City.

Video
Welcome to Funny Farm
𝗧𝗵𝗶𝘀 𝘀𝘁𝗼𝗿𝘆 𝗼𝗿𝗶𝗴𝗶𝗻𝗮𝗹𝗹𝘆 𝗮𝗶𝗿𝗲𝗱 𝗼𝗻 𝟭𝟮 𝗝𝘂𝗻𝗲 𝟮𝟬𝟮𝟮. In an extraordinary settlement in the heart of suburban Gauteng, outlaws, gunrunners, and child traffickers flourish. They call it Funny Farm – a community of about 130 people where families and their young children live among the criminal masterminds that coerce and conspire to send out gangs to steal cables and stage home invasions and hijackings in nearby Alberton. Carte Blanche reveals the desperate plight of innocents caught in the crossfire: people who need a safe place but are forced into a life of crime. With the camp mushrooming on land owned by the Gauteng Department of Education, who should curb the camp's expansion and clamp down on the criminals who’ve made it their headquarters?
Video
Harbouring criminals
𝗧𝗵𝗶𝘀 𝘀𝘁𝗼𝗿𝘆 𝗼𝗿𝗶𝗴𝗶𝗻𝗮𝗹𝗹𝘆 𝗮𝗶𝗿𝗲𝗱 𝗼𝗻 𝟮𝟵 𝗠𝗮𝘆 𝟮𝟬𝟮𝟮. The iconic Hout Bay harbour – top of the itinerary for many visitors to Cape Town, if only for the best serving of snoek and chips in the country – is being torn apart by copper thieves, tik addicts, vandals, and opportunistic criminals. Why is the Department of Public Works and the Harbour Master doing almost nothing to change the fortunes of the once-thriving harbour? What could have been a hub of economic progress for the communities that depend on the infrastructure of the harbour is fast becoming a no man’s land, stripped bare of anything that could earn pilferers quick cash.
Gallery
FBI Most Wanted season 3
See images from the third season of FBI: Most Wanted.
News
The many facets of Julian McMahon
Julian McMahon makes a much-welcomed return to TV screens.