News
25 May 2017
Mondays just got mega.
Subscribe To Watch

Monday nights will never be the same. From 29 May, M-Net has a mega line-up of family drama, legal drama, political comedy, and fantasy coming your way.

Here are the shows you can look forward to.

Following the heartache and happiness of Jack, Rebecca, and their three children (Kate, Kevin and Randall), This Is Us is the show that’s got everyone talking. 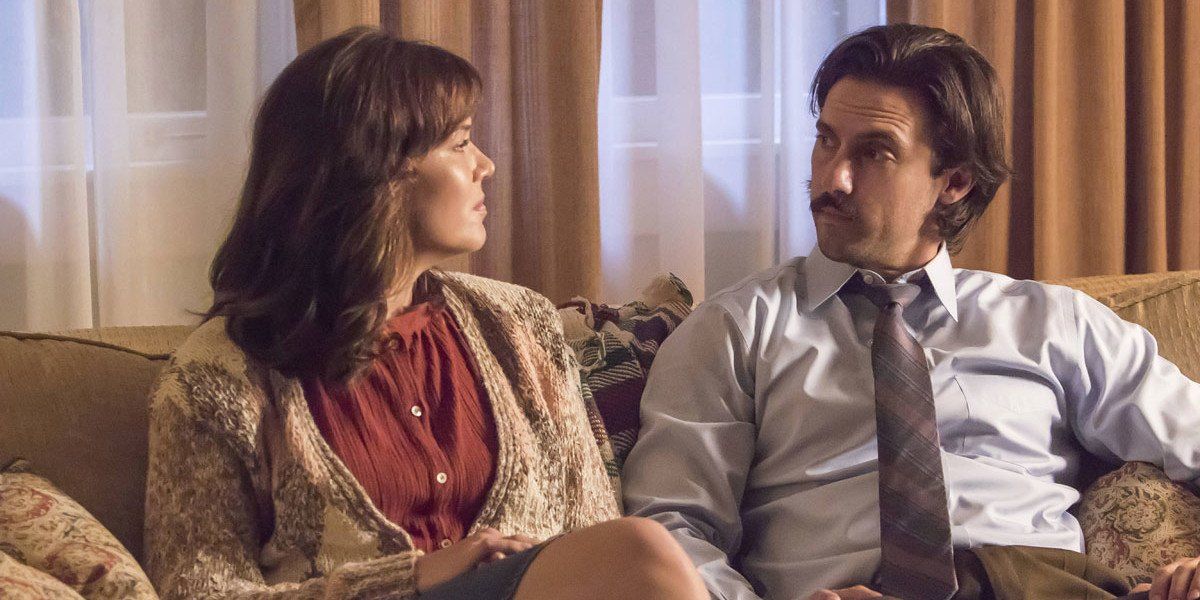 Learn more about the show by reading our A to Z of This Is Us here.

The Good Wife is over, but Diane Lockhart is back. After seven seasons, creators Robert and Michelle King closed the book on the popular legal drama, The Good Wife. But instead of withdrawal woes, fans can look forward to its spin-off, with the inimitable Christine Baranski reprising her role. 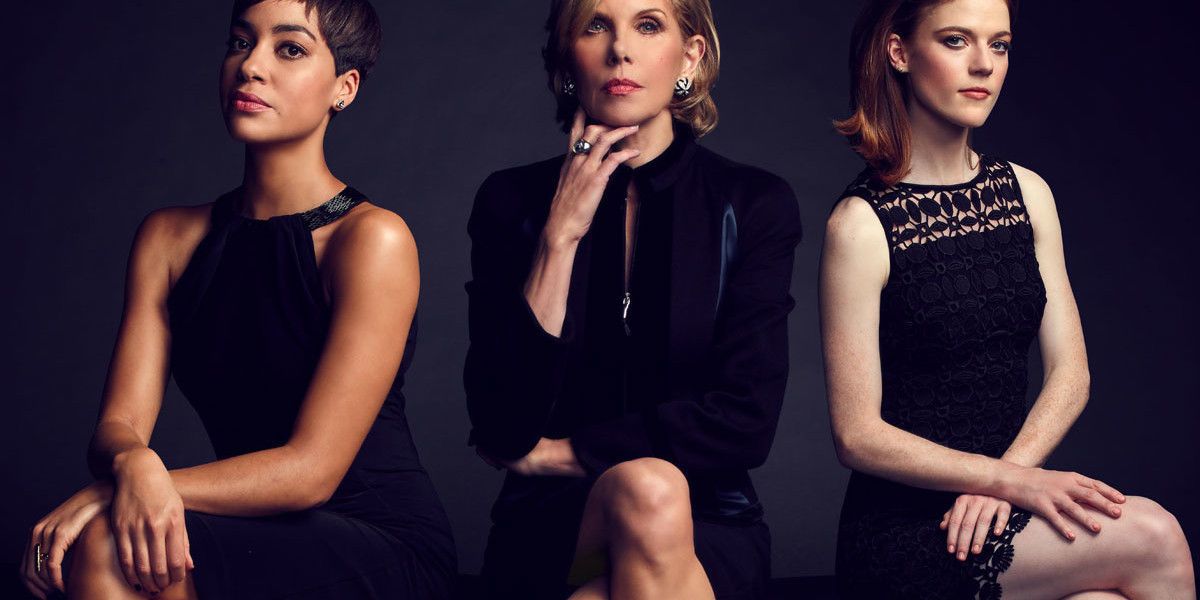 Julia Louis-Dreyfus has won an Emmy for Outstanding Lead Actress in a Comedy Series for every single season of Veep so far. She’s back as Selina Meyer for the show’s sixth season and we hope, come September, she’ll add another Emmy to her Veep collection. 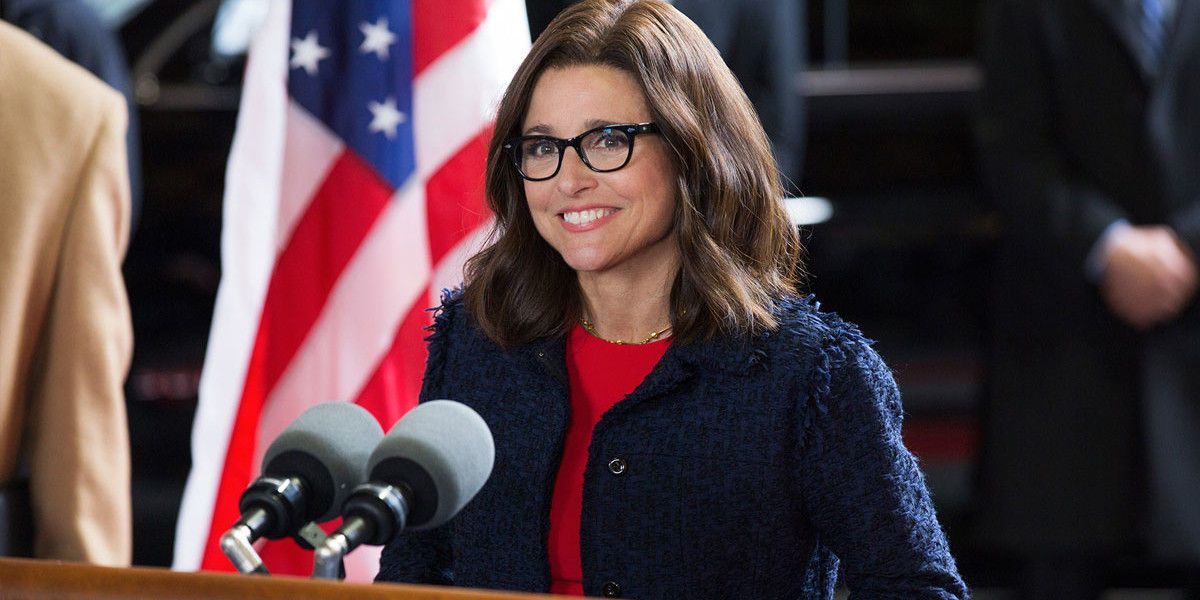 TV heavies Gillian Anderson and Ian McShane are part of the cast of this highly anticipated fantasy series, based on the novel by Neil Gaiman. Following ex-convict Shadow Moon, it pairs the latter with the god Odin. Name look familiar? That’s because you’ve spotted him in the Thor movies as the title character’s father. However, Marvel movie this is not. 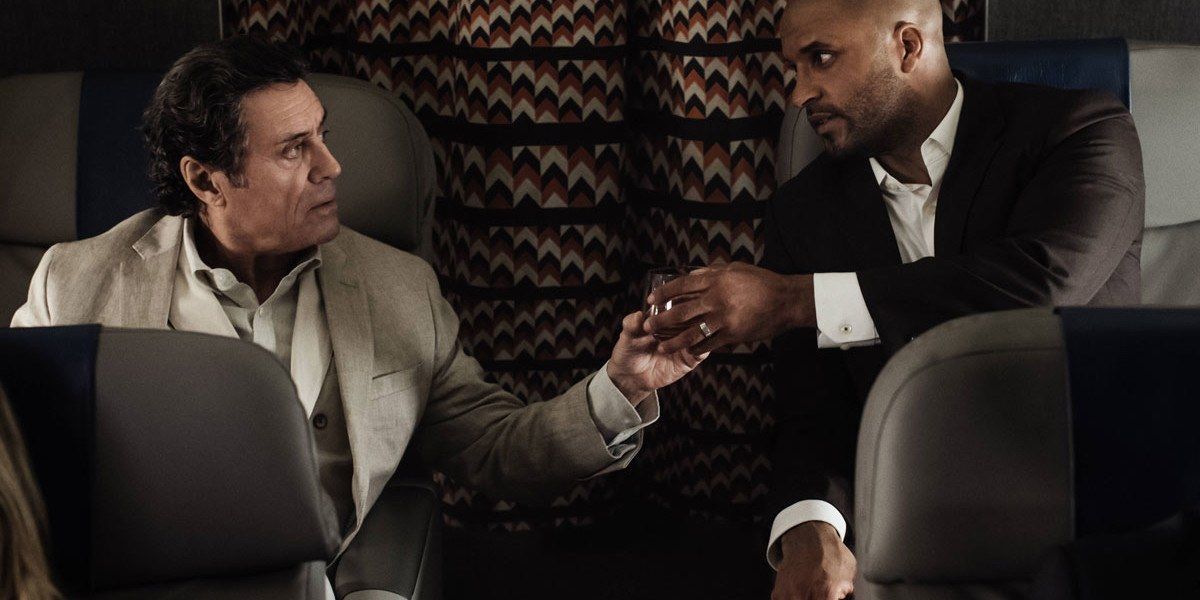 Please note: the series carries an age restriction of R18.

Watch American Gods Season 1 every Monday from 22:00, starting with a double bill on 29 May.

Are you watching just one, all four, maybe half? Tell us what you’ll be watching on social media using the hashtag #MNet101.

Video
Coming up in House of the Dragon episode 6
Time has moved on, but there's still plenty of family tension within the castle walls. Follow the Targaryens, Hightowers, and Velaryons as the power struggle continues in House of the Dragon, Mondays at 03:00 and at 21:00 on M-Net channel 101.
Video
Flying high – The Flight Attendant
The drama and mystery continue for Cassie Bowden as she embarks on her new venture as a CIA asset. Watch The Flight Attendant season 2 Mondays at 21:00 on M-Net channel 101, starting 31 October.
News
Magic Mondays on M-Net
The Rookie, The Good Fight, Briarpatch, and Love Island.
News
Mesmerising Mondays on M-Net this October
No more blue Mondays.