News
25 March 2015
Find out who's who in the CSI: Cyber team.
Subscribe To Watch

Academy Award winner Patricia Arquette is the star of the crime drama CSI: Cyber - which is more than just a spin-off of the CSI series.

Still working with their fellow team in Las Vegas (D.B. Russell and co.), this expert team of forensic investigators is a little more skilled at solving a new kind of crime that’s off the streets and behind the screens. Meet the new kids on the block below.

Fresh from winning her first Oscar, Patricia Arquette brings her expertise to the world of CSI as Special Agent Avery Ryan, a once renowned psychological practitioner who heads up the FBI’s Cyber Division. 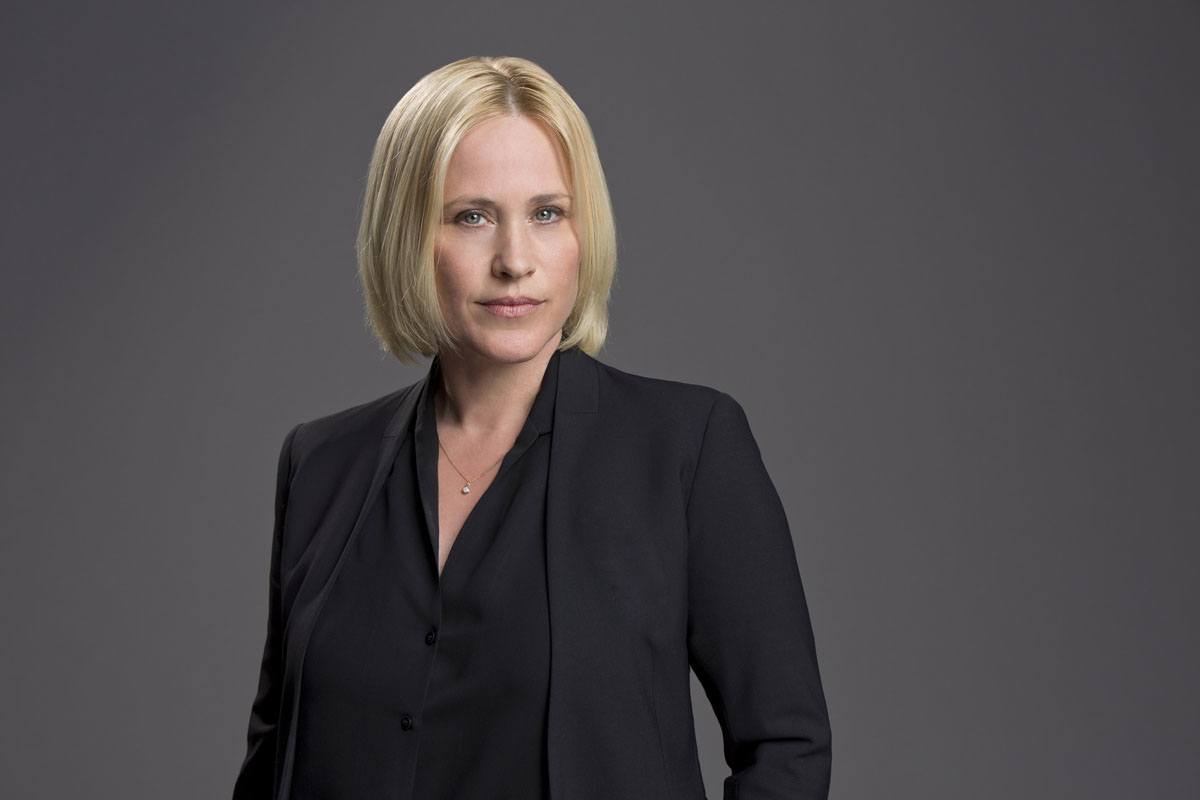 She’s motivated by her own past: Ryan’s patient database was hacked and she lost all her clients, her credibility and eventually her practice. There are criminals who live in the dark recesses of the Internet, and this FBI profiler is determined to find them, while also searching for the man who destroyed her life.

Recently-divorced Agent Mundo is anything but soft. Don’t let the fact that he’s a part-time dad fool you: this former U.S. Marine is Ryan’s second in command. 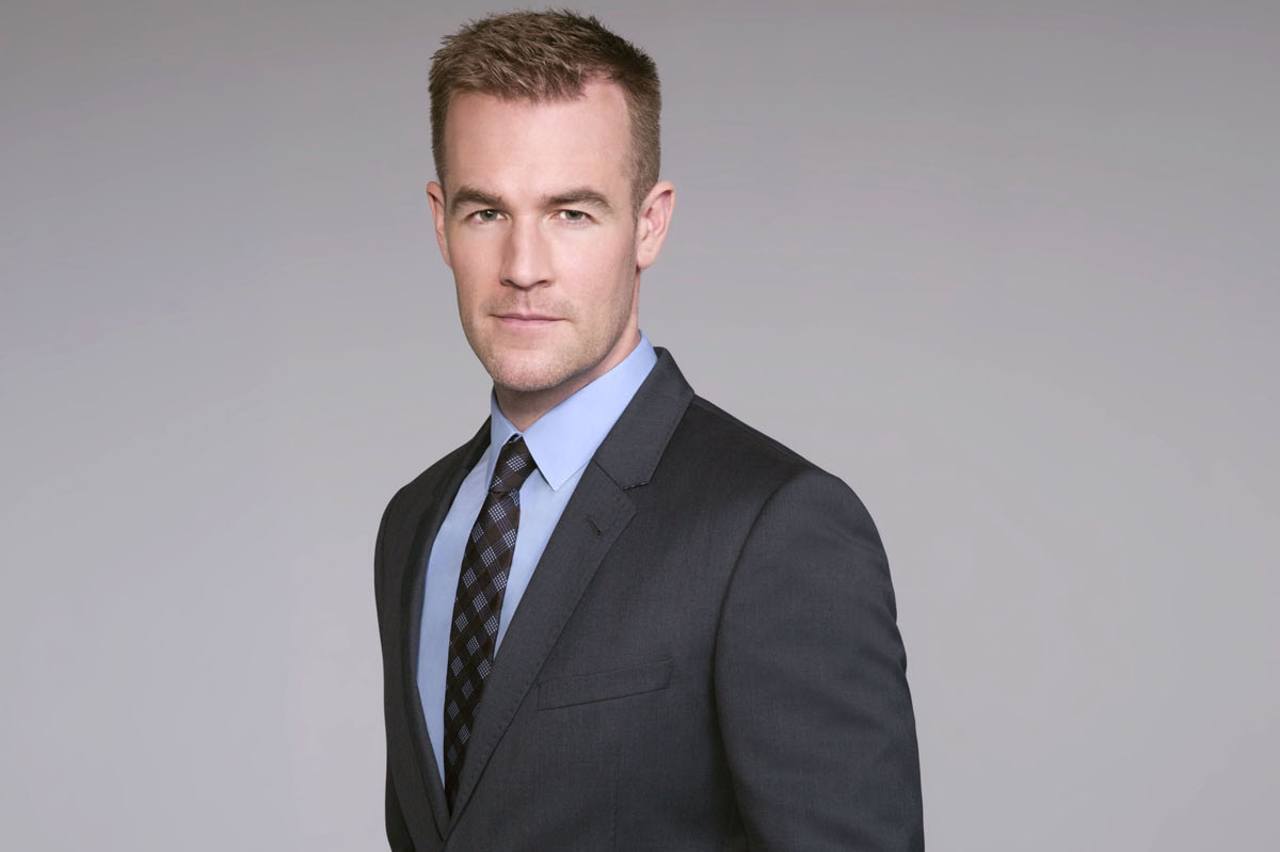 Like other members of the cyber team, Agent Mundo brings his talents to the table with full force. He’s an expert in weaponry, vehicles and battlefield forensics. It hasn’t taken Agent Mundo long to figure out that there are plenty of dangers in the dark net, and as an avid gamer, it’s his job to protect the innocent.

AD Director Sifter has long been working his way up the ranks, investigating everything from homicides to gang warfares. Now this agent has been assigned to oversee the cyber division, and acts as a go-between for Ryan and her team. Tough and fair describe the Assistant Deputy Director, but this man knows how to play the politics' game just as well as anyone else in the FBI. 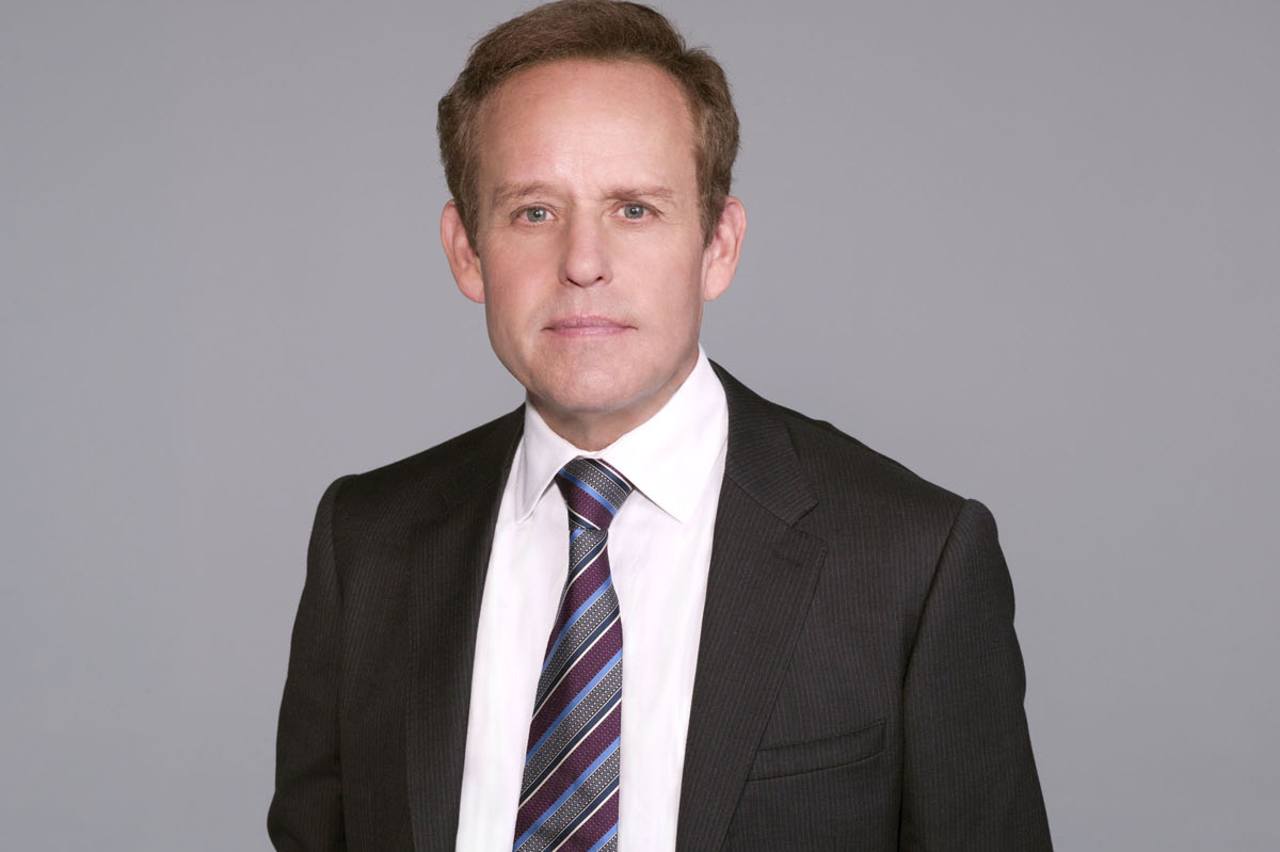 Known as "Babyface" to the team, Brody was actually on the wrong side of the law before working with the cyber division. 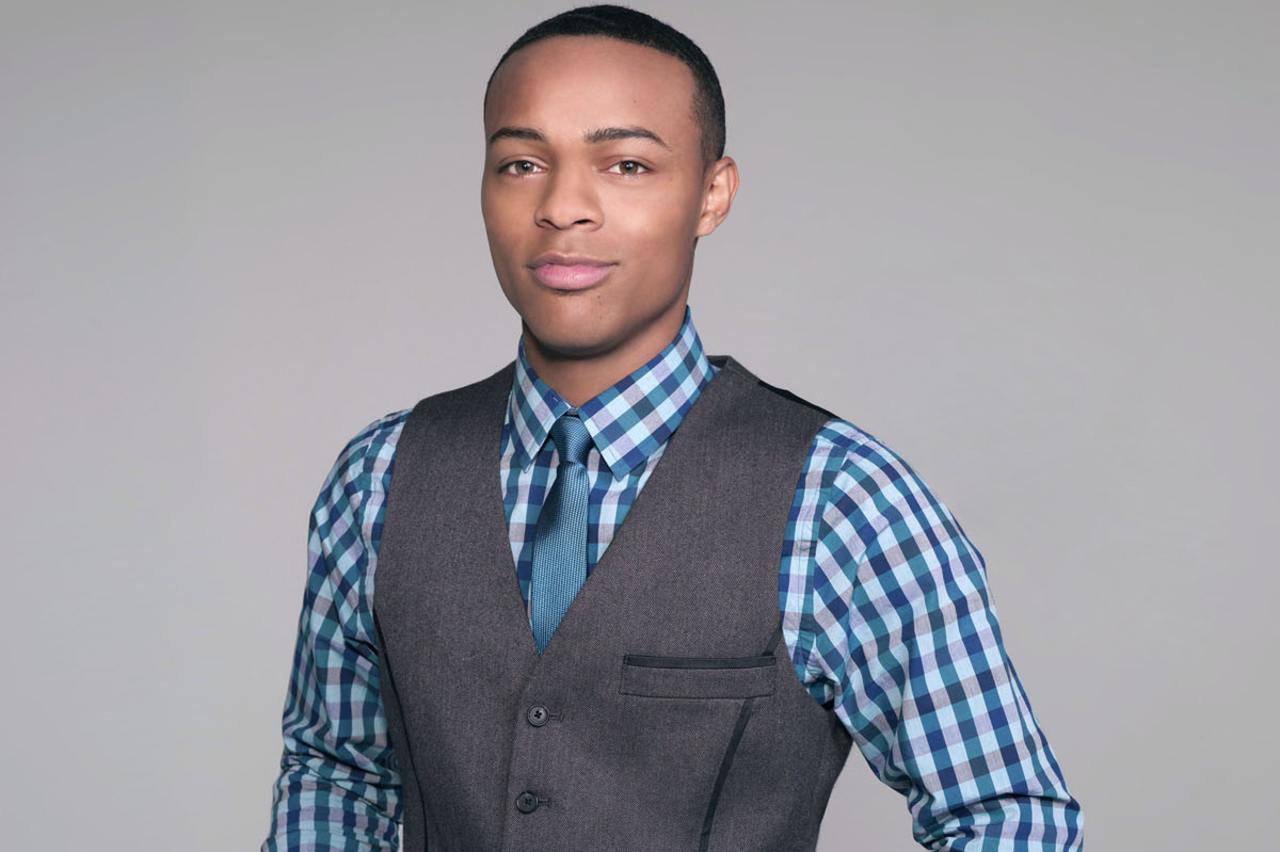 A former black-hat hacker, Brody was living a dangerous life until he got caught. His talents were too good to be wasted in a cell, so it wasn’t long before the cyber division recruited him and he became part of Ryan’s "hack-for-good" programme.

Avery’s other trusted hacker is Special Agent Krumitz, aka Krum. The best in his field, and the most resourceful, Krum’s an introvert but a closet wit whose brutal honesty may take you by surprise. Much of the technical work in the cyber division is left to this white-hat hacker. 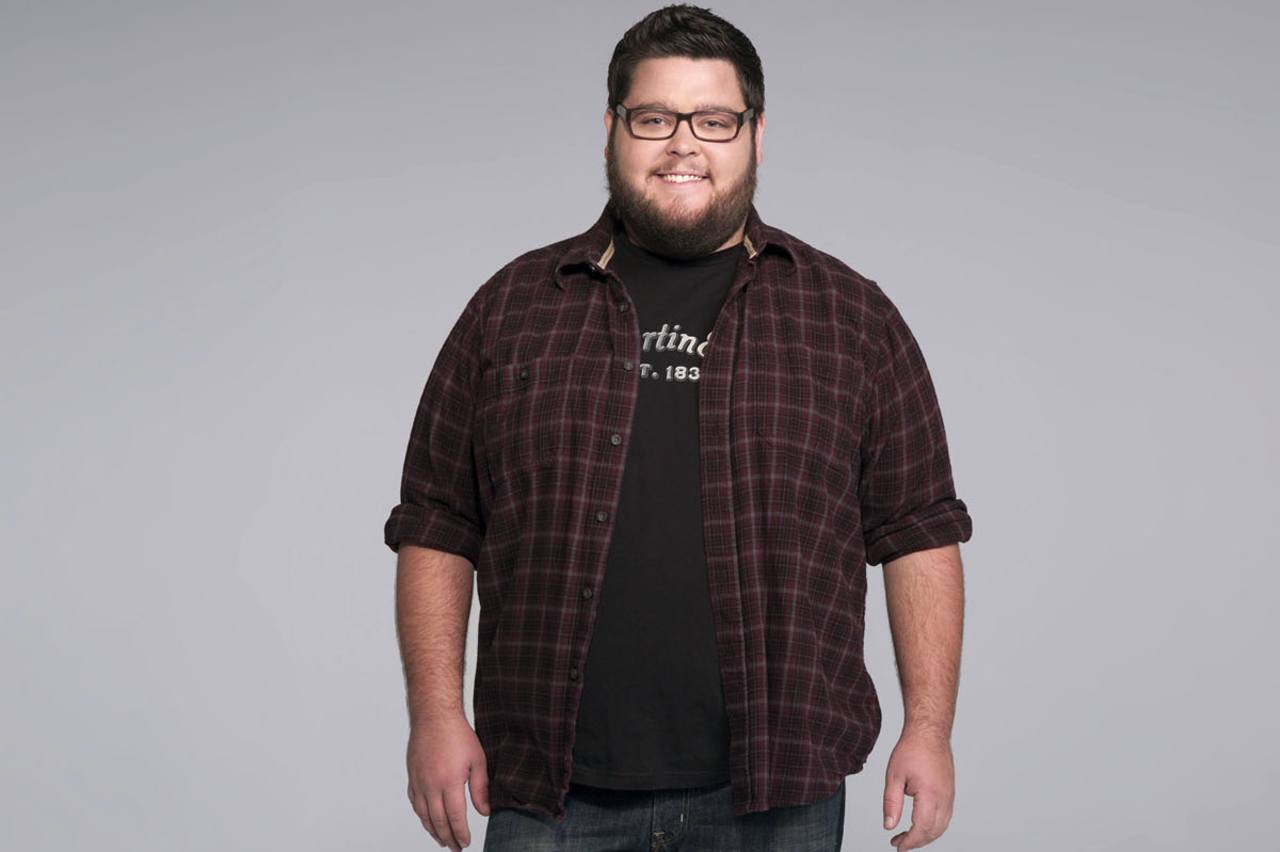 Another part of Ryan’s "hack-for-good" programme, Raven has taken her hacking skills to the next level. Her expertise lies in social media investigation, international relations and tracking cyber trends. It’s a good thing the cyber division has her on their side; but this analyst is hiding a dark secret that could put their entire operation - and her fellow team members - at risk. 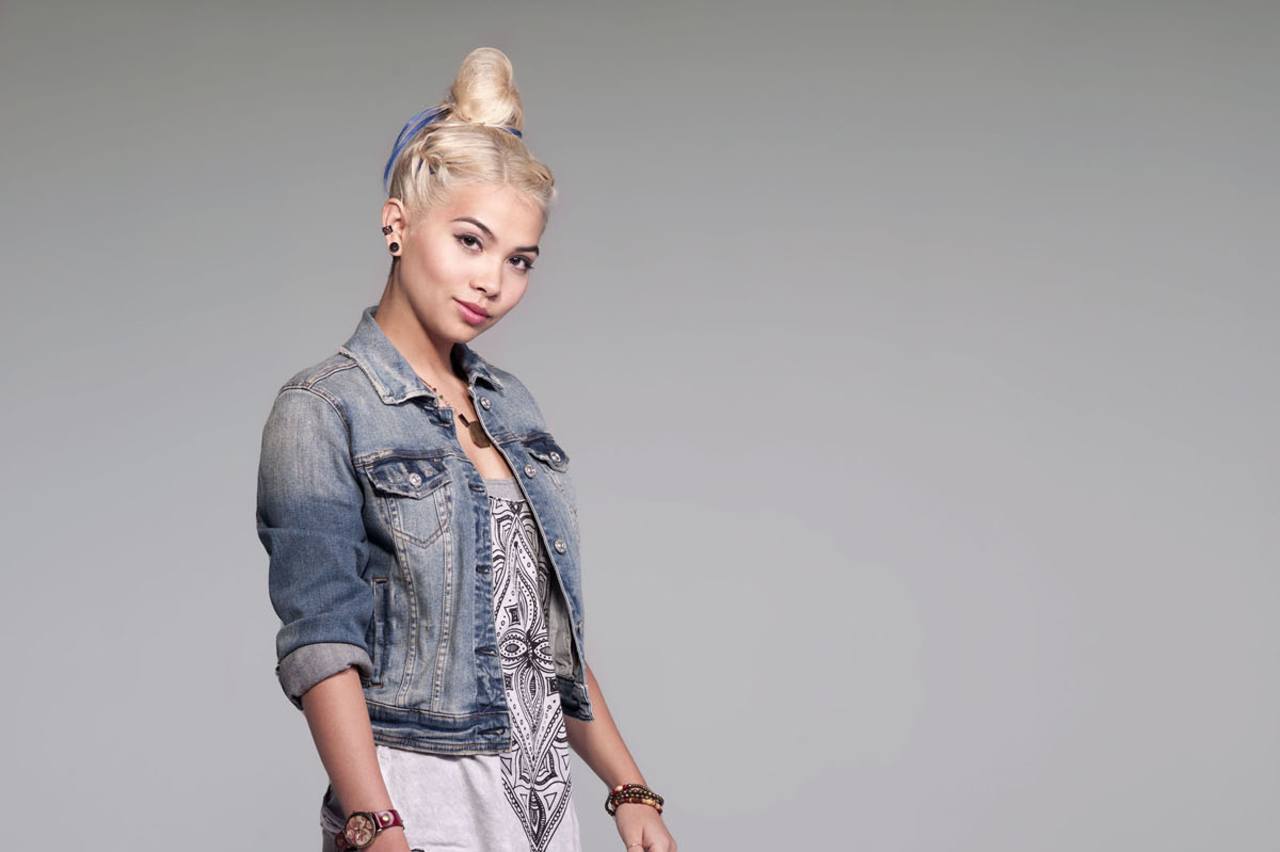 Video
Staying in Vegas – CSI: Vegas
Old faces and a batch of fresh faces in a new team continue to follow the evidence to solve crimes committed in Las Vegas.
News
Gil Grissom and his quirky quotes
He has had some remarkable lines on CSI.
Gallery
CSI: Vegas season 1
See images from CSI: Vegas season 1.
News
Cyberbullying: The cause and effect and tips to deal with it
Most people deal with a form of bullying at some point in their lives. It happens to kids and adults, and nobody is immune to bullying. However, bullying has become far more pervasive than ever, thanks to rapidly advancing technologies, mobile devices and social media platforms.