Meet the Cast of Code Black

Medical drama devotees have a brand new series to look forward to. Code Black sets the action in a Los Angeles emergency room, and centres around a group of first-year residents and their colleagues.

Meet the staff members of Angels Memorial Hospital, and tune in for the Season 1 premiere on Monday 18 January at 21:30 on M-Net

Fast Fact: Harden is an Oscar® winner, having secured the coveted statuette in 2001 for Best Supporting Actress, for Pollock. 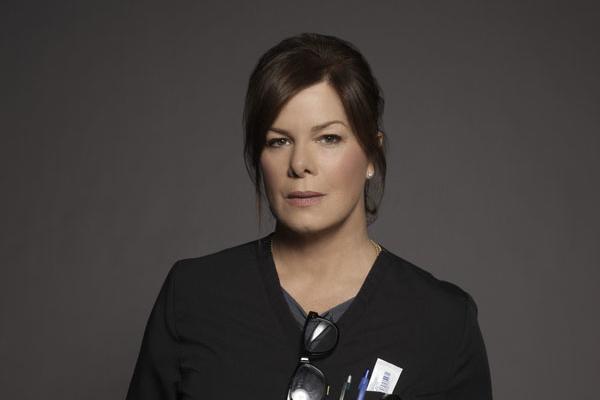 Fast Fact: He's appeared in CSI: Crime Scene Investigation, and its spin-off CSI: Miami. The roles weren't quickies either, as he had recurring roles in both series. 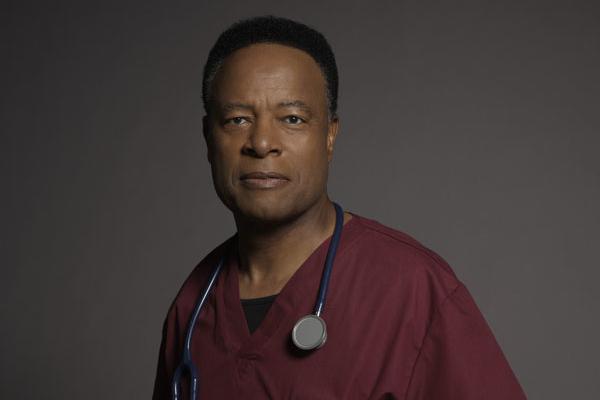 Fast Fact: There had to be at least one Brit among the pack (there always is). This honour goes to Jaffrey, who was born in Liverpool and raised in London. 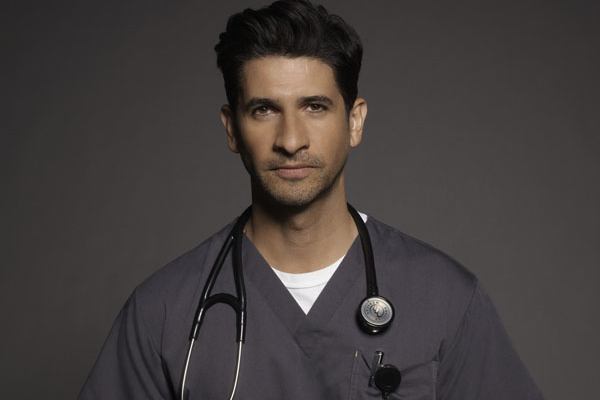 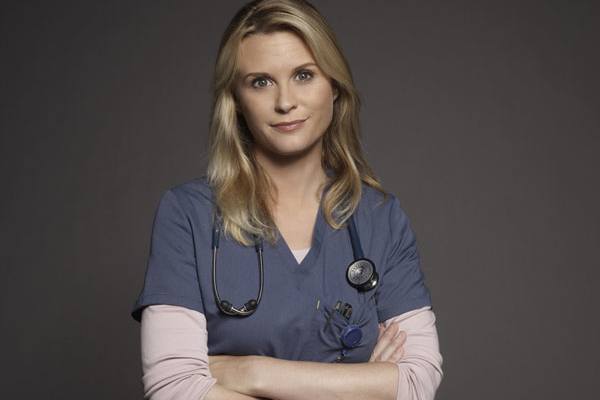 Fast Fact: Code Black is not her first medical encounter, so to speak. Chandra is co-founder of Hospital for Hope, an NFO providing healthcare services in rural India 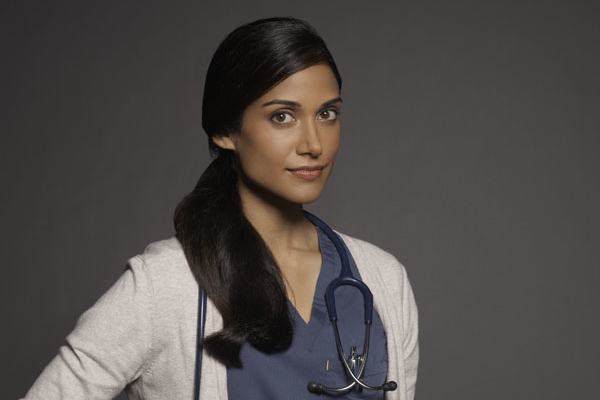 Fast Fact: His full name is Harrison Miller Ford. It's pretty obvious why he uses the shortened version. 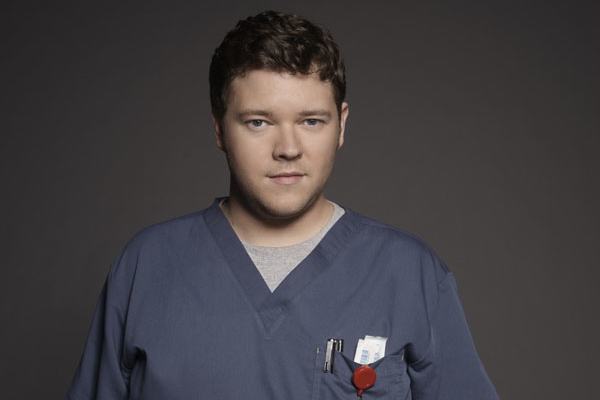 Fast Fact: Besides Jaffrey, he is the only non-American member of the main cast, hailing from Ontario, Canada. 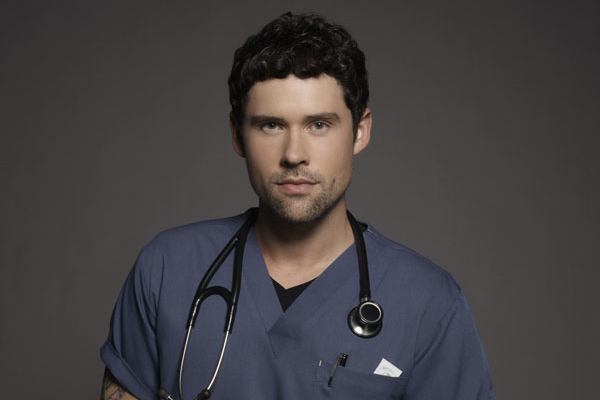 Fast Fact: Of course he looks familiar! You've seen him in Oz on TV, while his film credits include repeated work with Steven Soderbergh and P.T Anderson. 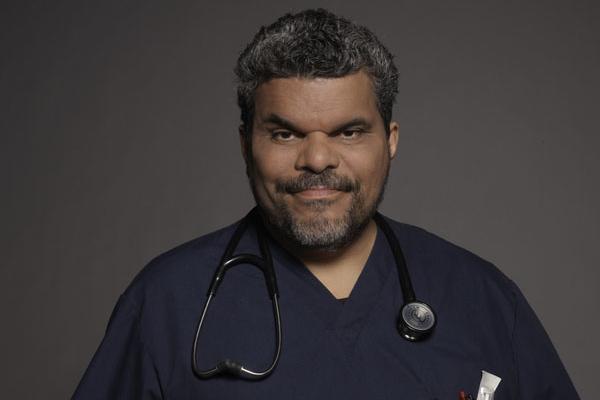 Video
From page to screen – Recipes for Love and Murder
Author Sally Andrew reads excerpts from the book behind the show, also titled Recipes for Love and Murder. Cast members Kazi Khuboni and Anele Matoti read a few excerpts too, including a passage about being vegan, just like their characters are.
Video
Listen to me mom – Legacy
Felicity goes to meet Angelique to try and convince her to keep the secret.
Gallery
The Code Season 1
Video
Bro Code – The Bachelorette SA
The boys break down the bro code: dos, don'ts, and burying bodies after midnight.