Meet Kenan and the gang

News
01 July 2022
Introducing the characters of Kenan.
Subscribe To Watch

Kenan Thompson won us over in Nickelodeon’s sitcom Kenan and Kel, became quite the star on SNL, and has starred in many movies over the years, bringing that Kenan humour we've come to love and adore. He now stars in the sitcom Kenan, a family-orientated show that will give you all the feels and teach you great lessons. Let’s take a closer look at the characters and what to expect from them.

Kenan Williams is a widowed dad and host of the morning show, Wake Up With Kenan. He’s high-spirited and fun-loving, but is mourning the loss of his wife while trying to raise his two beautiful daughters, Aubrey and Birdie. He also has to deal with his nosy but supporting father-in-law, not forgetting his troublemaker brother Gary. Kenan is often called playful, and always has a trick up his sleeve, but has to learn to manage his emotions and face the reality he has been dealt. 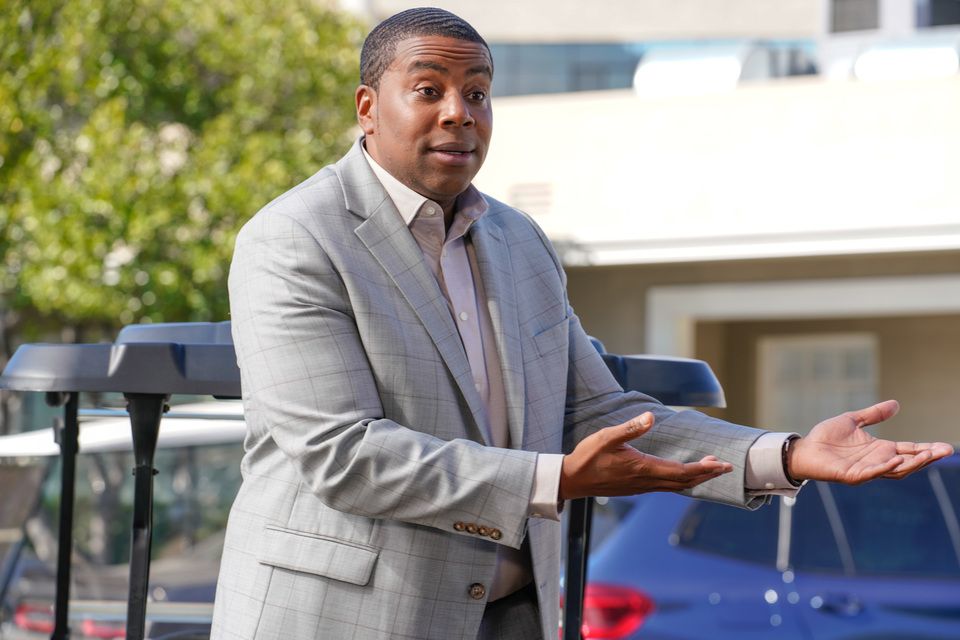 Rick, played by the incredible Don Johnson, is the laid-back and previously mentioned nosy father-in-law of Kenan, who also offers good advice. He often butts heads with Kenan, but they always manage to resolve their conflicts. Together with Gary, he gets caught up in Kenan's crazy shenanigans. He also tries to be the best grandpa to Kenan's daughters. 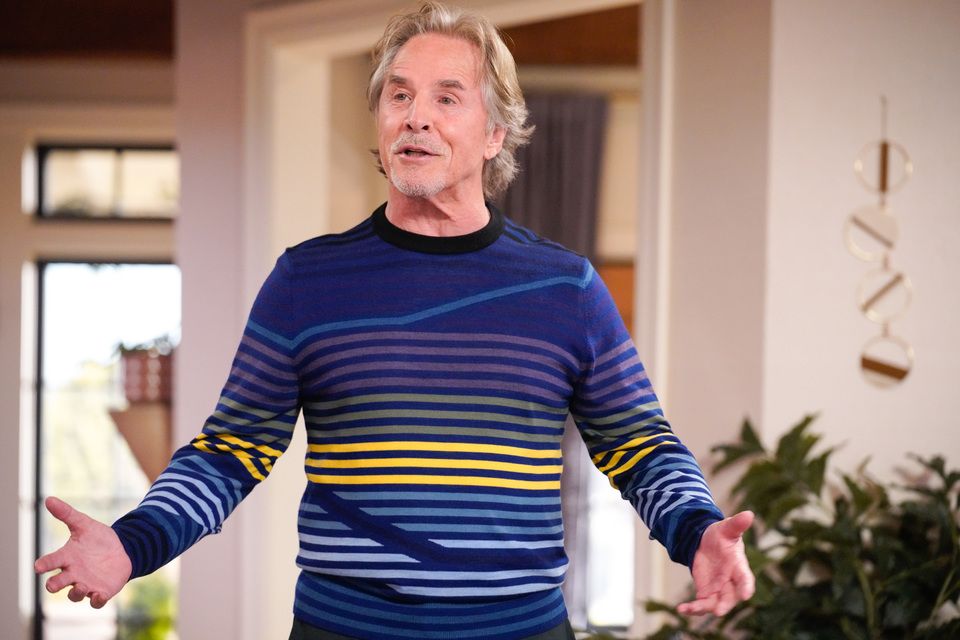 The funny and not-so-mature little brother of Kenan is played by Chris Redd from SNL. Gary is Kenan’s right-hand man who often joins Kenan’s crazy “missions". He has calmer moments too and can be a voice of reason to Kenan. He is always there for his brother and their bromance is incredible. 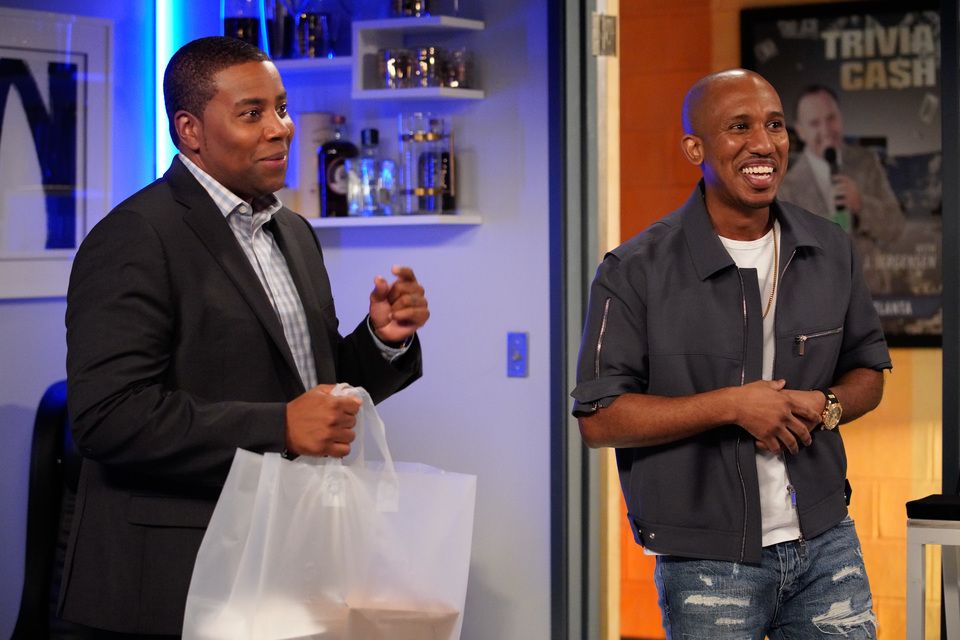 Kenan’s sweet, smart, and super cool daughters keep Kenan on his feet. They’re the reason he lives and he's their cool dad because of his childlike spirit. The girls are total opposites at times, with Aubrey being more rational and Birdie more carefree. Real-life sisters Dannah and Dani Lane take on the roles of these sisters. How cool is that! 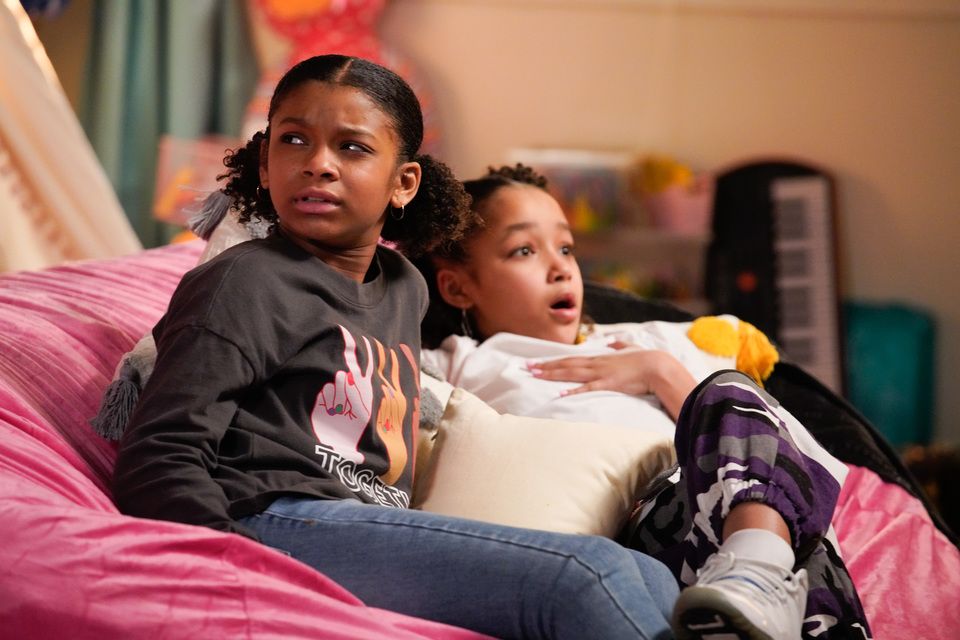 The lovely Kimrie Lewis plays the role of Mika, Kenan’s friend, confidant, and the executive producer of his morning show. She’s intelligent, driven, and keeps the entire studio on its toes. She is the main person Kenan can turn to for some solid advice. 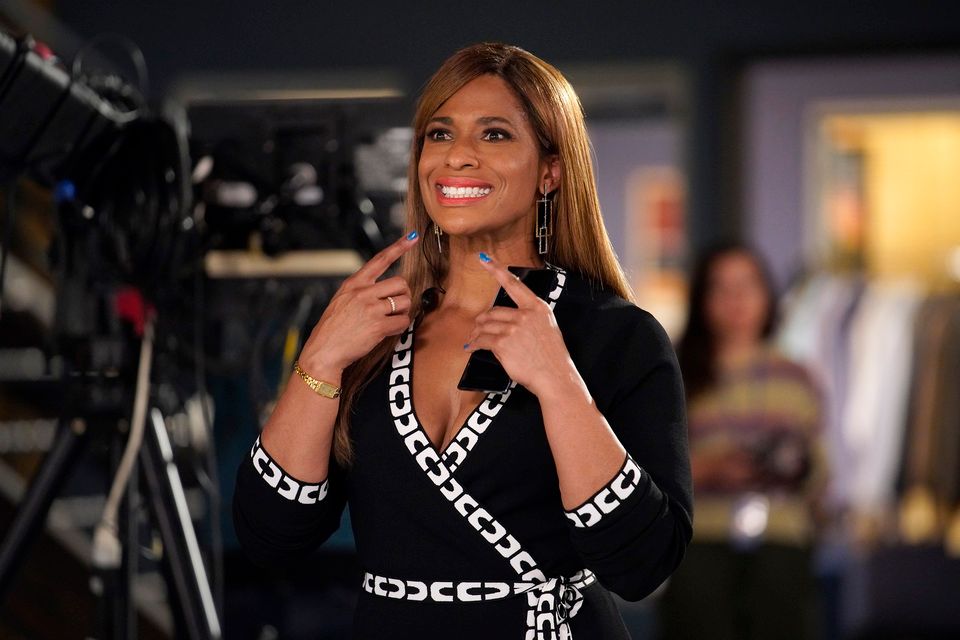 News
Meet the cast – The Last of Us
A dream line-up.
Video
Zero transmission
𝗧𝗵𝗶𝘀 𝘀𝘁𝗼𝗿𝘆 𝗼𝗿𝗶𝗴𝗶𝗻𝗮𝗹𝗹𝘆 𝗮𝗶𝗿𝗲𝗱 𝗼𝗻 𝟮𝟯 𝗢𝗰𝘁𝗼𝗯𝗲𝗿 𝟮𝟬𝟮𝟮. Eskom’s infrastructure is under attack. In Mpumalanga, landowners near its Emalahleni electricity hub  say power lines  running through their properties have become the latest target for cable thieves. It’s a significant and unwanted challenge for a utility already struggling to meet electricity demand and generally failing to keep the lights on. The MO is simple: criminal syndicates - possibly operating on insider information – wait for overhead transmission lines to be switched off for maintenance before swooping for their loot. With deployed security and the police apparently powerless to stop it, the landowners are often the last line of defence for infrastructure critical to the supply of power to large parts of Gauteng.  Find more exclusive content on Carte Blanche: The Podcast: https://bit.ly/PodcastCB
Video
Unleash the horror with Dam
Dark, deadly and absolutely sinister. Settle in for the mystery and horror with this chilling Showmax original.
Video
New talent with The Voice!
They’re looking for the greatest voice! Join Blake Shelton, Kelly Clarkson, John Legend, and Nick Jonas on The Voice season 20.