News
01 April 2021
If there ever was a match made in heaven, it is between mankind and their pooches.
Subscribe To Watch

Those (mostly) warm chocolate ganache puddles for eyes. The unconditional love. The unmatched loyalty. The pure innocence. Nothing comes close to a dog's love. It is often said that a dog is a man's best friend and we can't argue with cliches that actually ring true. 🐶

This Sunday night movie, The Call of the Wild, is one of the latest instalments in this genre about a bond between man and canine. It joins the list of other timeless tales such as local favourite Jock of the Bushveld and international hit Lassie Come-Home. We dig in a little more about each beloved story ahead of seeing The Call of the Wild.

The Call of the Wild 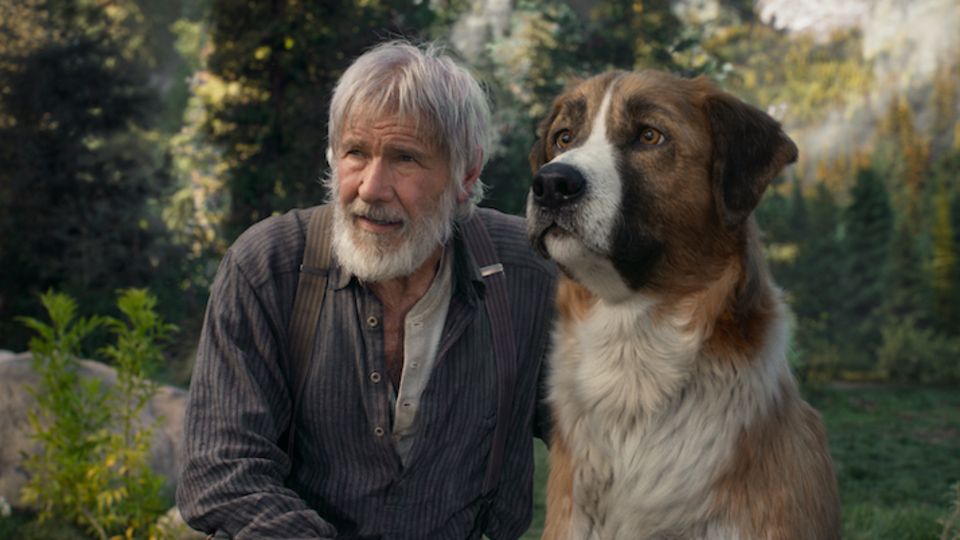 Dog name and breed: Buck is a St Bernard/Scotch Collie.

Book author and date of publication: Jack London penned the book in 1903.

The story: Buck is kidnapped from his home and shipped to Yukon at the height of the Klondike Gold Rush. This is more of a story about Buck and his character development in an unfamiliar territory as learns more about himself facing some of the meanest dogs and humans alike, till he and Thornton cross paths. Yet Buck remains conflicted about being a domesticated dog. 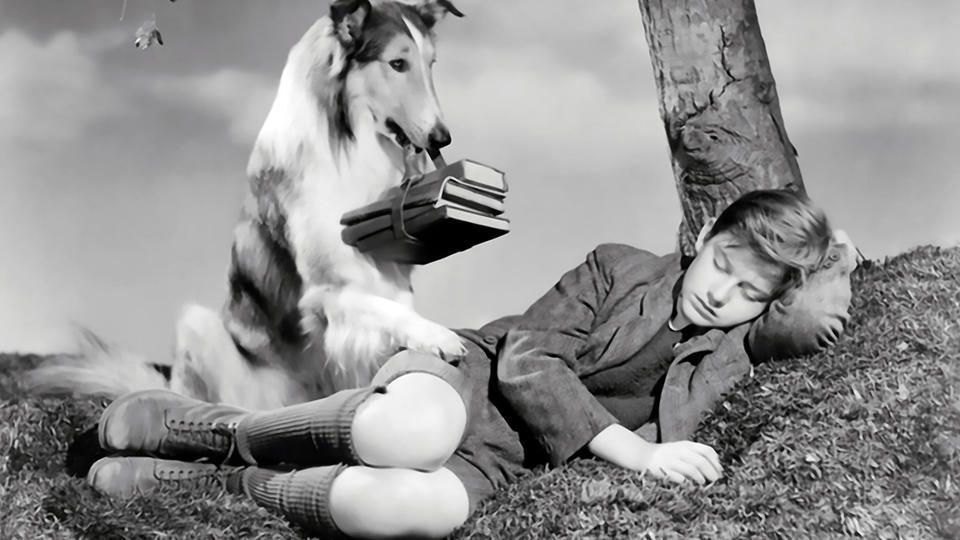 Dog name and breed: Lassie is a Collie.

Book author and date of publication: Eric Knight first brought Lassie to fame in a short story published in a magazine in December 1938. Knight wrote the book two years later and it was published in 1940.

The movie: The story has been adapted for the big and small screens various times with varying titles since the book came out, including an animated series and a manga series in the early 2000s.

The story: In the Great Depression era, many including the Carraclough family face financial troubles. They decide to sell Joe’s dog, Lassie, to the Duke of Rudling. He takes her to his estate where his granddaughter lets Lassie escape. Lassie embarks on an adventure to be reunited with Joe.

The Art Of Racing In The Rain

Jock of the Bushveld

Johnny Clegg & Savuka's song "Great Heart" was the title song for the 1986 film Jock of the Bushveld. It was also the end credits song for the 2000 Disney movie Whispers: An Elephant's Tale. #RIPJohnnyClegg pic.twitter.com/QChcvm34Yb

If you’re planning a scenic drive to #MuluwaLodge and #Barberton is a stop, you will come across a monument to arguably one of the most well-known dogs in South Africa, Jock of the Bushveld. If you don’t know his story: https://t.co/NK8Nvrc9QO pic.twitter.com/iw1bADsfR5

Dog name and breed: Jock is a Staffordshire Bull Terrier.

Book author and date of publication: Fitzpatrick published the book in 1907.

The movie: The first movie of the same name was released in 1986. A 3D animated movie called Jock the Hero Dog was released in 2011, featuring voice talent from all over the world including Bryan Adams, Donald Sutherland, Helen Hunt, Ted Danson, and our very own Desmond Tutu.

The story: Fitzpatrick, born to Irish immigrants in South Africa, left his home in 1884 to seek his fortune in the gold rush of the late 19th century in the then Transvaal. But when that didn’t work out, he became a transport rider, guiding heavily laden ox-wagons along a precarious route along today’s Mpumalanga to Maputo in Mozambique. For that, he needed a canine companion and that’s how Jock entered his life. Initially the runt of the litter, Jock became a loyal and brave dog. Fitzpatrick was urged by his children to pen down their adventures and the book has never been out of print since. Did you know that there is a statue of Jock at the Barberton Town Hall?

The Call Of The Wild

Video
Vet gone violent
𝗧𝗵𝗶𝘀 𝘀𝘁𝗼𝗿𝘆 𝗼𝗿𝗶𝗴𝗶𝗻𝗮𝗹𝗹𝘆 𝗮𝗶𝗿𝗲𝗱 𝗼𝗻 𝟰 𝗗𝗲𝗰𝗲𝗺𝗯𝗲𝗿 𝟮𝟬𝟮𝟮. In October this year, ten healthy dogs were taken to a well-known veterinarian in Gauteng for sterilisation. It was a simple enough procedure, especially for an experienced practitioner, but inexplicably, seven dogs died. This wasn’t the first time animals had mysteriously died in the vet’s care. This time, though, an animal activist who’d been investigating the vet for years, finally obtained crucial evidence to prove her negligence. Carte Blanche investigates Your favourite episodes are now available on Carte Blanche: The Podcast: https://bit.ly/PodcastCB
Video
Dumped police dogs
𝗧𝗵𝗶𝘀 𝘀𝘁𝗼𝗿𝘆 𝗼𝗿𝗶𝗴𝗶𝗻𝗮𝗹𝗹𝘆 𝗮𝗶𝗿𝗲𝗱 𝗼𝗻 𝟮𝟬 𝗡𝗼𝘃𝗲𝗺𝗯𝗲𝗿 𝟮𝟬𝟮𝟮. Police dogs once had a bad reputation as a brutal symbol of the old apartheid regime, often unleashed on people fighting for their human rights. But in the new South Africa, these animals, with their specialised crime-combatting and search-and-rescue skills, have endeared themselves to the public. They’re bred as valuable, highly trained assets for the police service. Earlier this year, a contract worth close to R26 million to purchase more dogs over the next three years was awarded to four contractors. But, controversially, 214 dogs were deemed untrainable and handed over to the NSPCA in September. A troubling development considering the massive shortage of dogs within the service. What is going on at the SAPS’s specialised K9 Unit? Carte Blanche investigates. Your favourite episodes are now available on Carte Blanche: The Podcast: https://bit.ly/PodcastCB
News
Our Favourite Talking Movie Dogs
Who let the dogs talk?
Gallery
Late Night
See images from the movie.