It’s the month of love and we’re loving all things local. There are so many homegrown movies and series coming to you on M-Net, DStv, and Showmax, that you’ll be spoilt for choice. Take a look at what’s on and what's coming up.

Legacy
The drama and deception continue in Legacy with fan favourites like Dineo, Lexi, and Petra, as well as the characters you love to hate like Msizi and Angelique. There are also new characters to keep the intrigue coming – like Charlie, who recently returned home...or should that be "home"? Watch the moment below.

Watch Legacy Mondays to Thursdays at 19:00 on M-Net channel 101.
Catch up with DStv using any connected device.
Binge watch on Showmax.

Watch The Bachelorette SA season 1 every Thursday at 19:30 on M-Net, starting 11 February.

Lioness
Samantha’s life continues to unravel in 2012 while she continues to pick up the pieces eight years later. We’re already hooked on this new drama starring Shannon Esra. If you’ve missed the first episodes, catch up with DStv.

Love Island SA
Summer is going to heat up at the end of the month with the first-ever season of Love Island South Africa. Join Leandie du Randt as she meets the Islanders looking for love, lust, and Love Island-style adventure.

Watch Home Affairs: A Love Story on Friday 12 February at 20:00 on M-Net Movies 1 or stream it on Showmax.

One Night kwa Mxolisi
Speaking of Inconceivable, you can check out Ward’s co-star Sisanda Henna in One Night kwa Mxolisi, along with an ensemble cast. The story follows a group of friends celebrating the opening of a new restaurant. But celebration soon turns to revelation as secrets spill out.

Watch One Night kwa Mxolisi on Mzansi Magic channel 161 on 27 February at 21:30 or stream it on Showmax from 26 February.

No Hiding Here
A beloved high school teacher offers refuge to a visiting celebrity after accidentally upending both their careers. 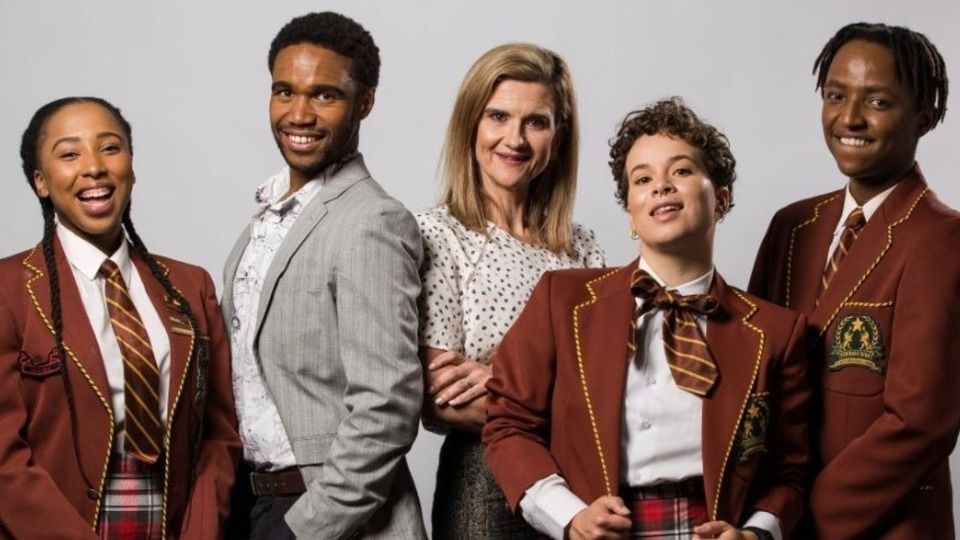 Stream No Hiding Here on Showmax from Thursday 18 February.

Dam
If you fall in love with Lea Vivier in The Day We Didn’t Meet (or were already a big fan), don’t miss her in this new series: a psychological thriller, where nothing is as it seems.

Stream Dam on Showmax from 22 February.

Moffie
Based on the book by Andre Carl van der Merwe, this stunning adaptation is driven by gorgeous cinematography, a stunning score, and a powerhouse cast.

Keep the love local this February!
For more romance check out the Month of Love festival here.

News
Quotes we love – Desert Rose
The local drama brings us characters who are hard to forget.
Video
Meet the two Greyling sisters – Desert Rose
Jana (Amalia Uys) and Ishara (Christia Visser) are like most sisters, they love to love and hate each other. Watch this video to find out about their bond.
Video
Celebrate Heritage Month with M-Net Movies
From Kandasamys: The Wedding to Knuckle City, M-Net Movies 4 has plenty of awesome local movies lined up to celebrate Heritage Month this September.
Gallery
Love, Lies and Hybrids
See these images from the movie, Love, Lies and Hybrids.