News
04 November 2020
She talented and taking on Florida.
Subscribe To Watch

She's the actress some of us grew up watching and some of us watched grow up! Kirsten Dunst has starred in many well-known movies and TV shows in the past few decades and has won our hearts over many times with her various performances. There's no denying she's a winner, so we're taking a look at some of her accolades.

Her breakthrough came with her captivating and memorable performance alongside Brad Pitt in Interview with a Vampire, which earned her Best Breakthrough Performance at the MTV Movie Awards, in 1995. She was also nominated for Best Supporting Actress in a Motion Picture at the Golden Globes the same year! It's quite evident she was a promising star from a tender age. 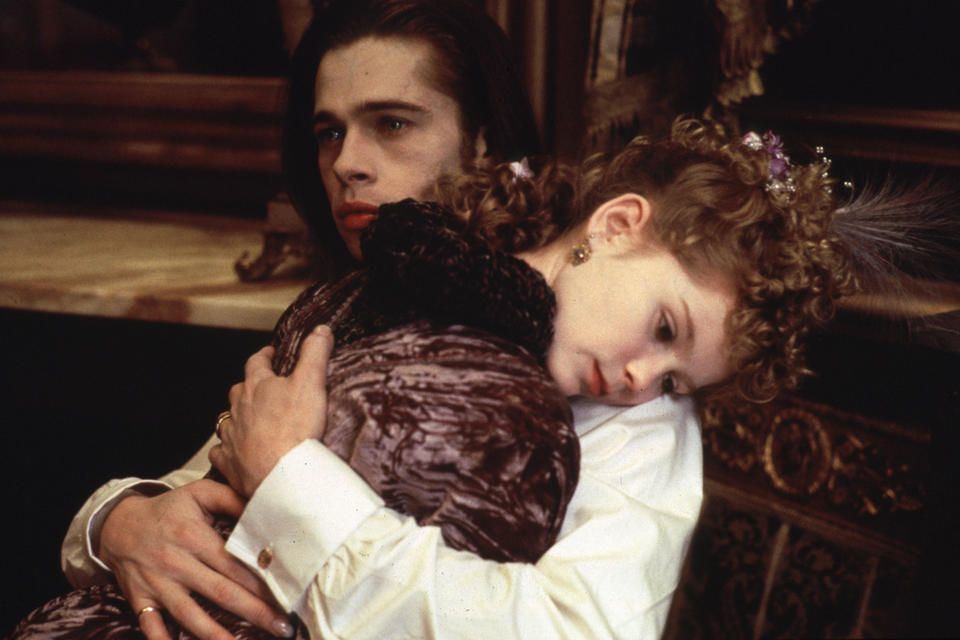 She starred alongside one of the biggest comic legends of all time, the late Robin Williams, in the adventurous film Jumanji. Her performance landed her a nomination for Best Young Leading Actress - Feature Film at The Young Artist Awards in 1996. 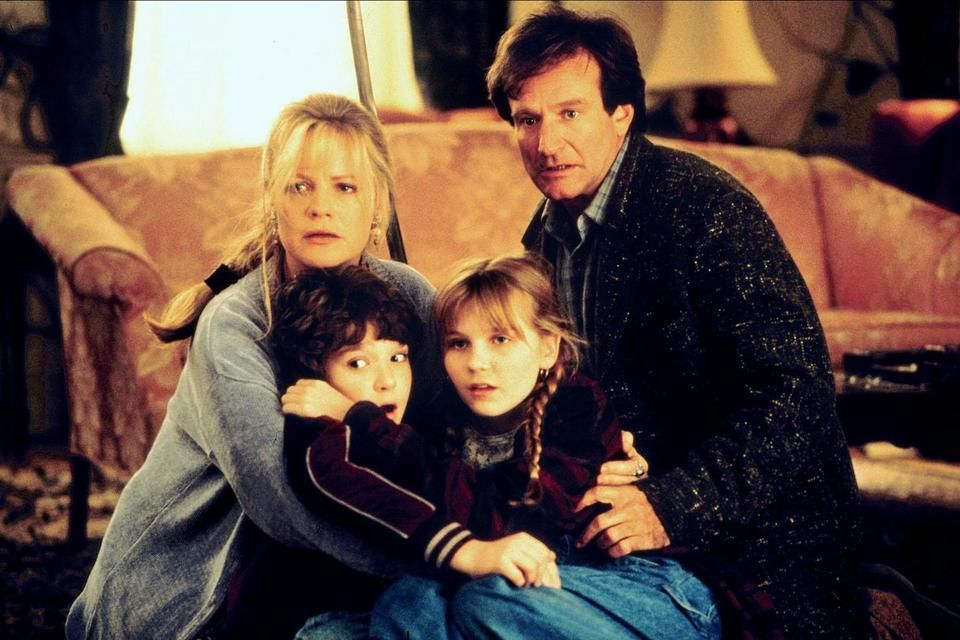 Who could forget this epic kiss between Mary Jane and Spider-Man? Tobey Mcguire and Kirsten Dunst brought magic to the screen and had Spider-Man fans all around the world gasping! Their kiss even won Best Kiss at the MTV Movie Awards in 2003. 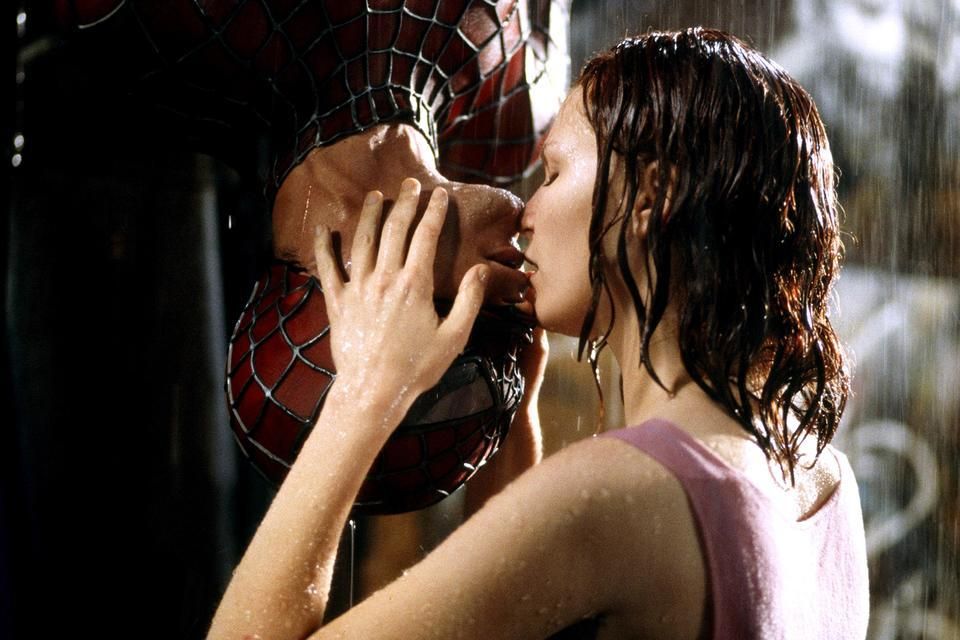 She was poised and mysterious in the sci-fi drama Melancholia. Her portrayal of the character bagged her Best Actress at the Cannes Film Festival in 2011. 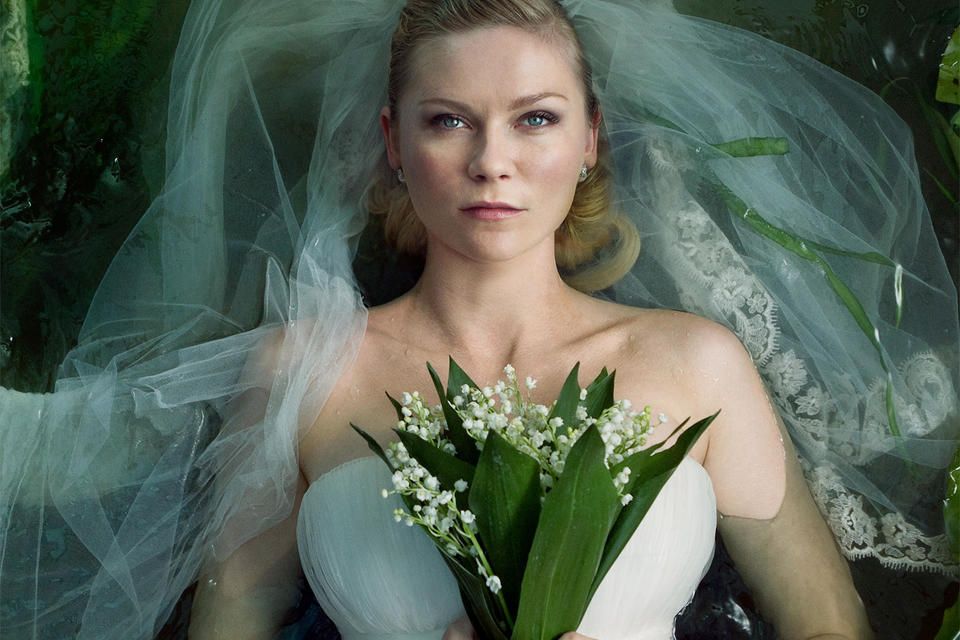 Her acting in the ever-popular Fargo was excellent, as she brought a lot of charisma to her character Peggy. She won Best Actress at the 2016 Critics' Choice Television Awards and was also nominated for Best Actress in a Miniseries or Television Film at the Golden Globes, in 2016.

Here she is pictured at the Fargo premiere at Arclight Theater. 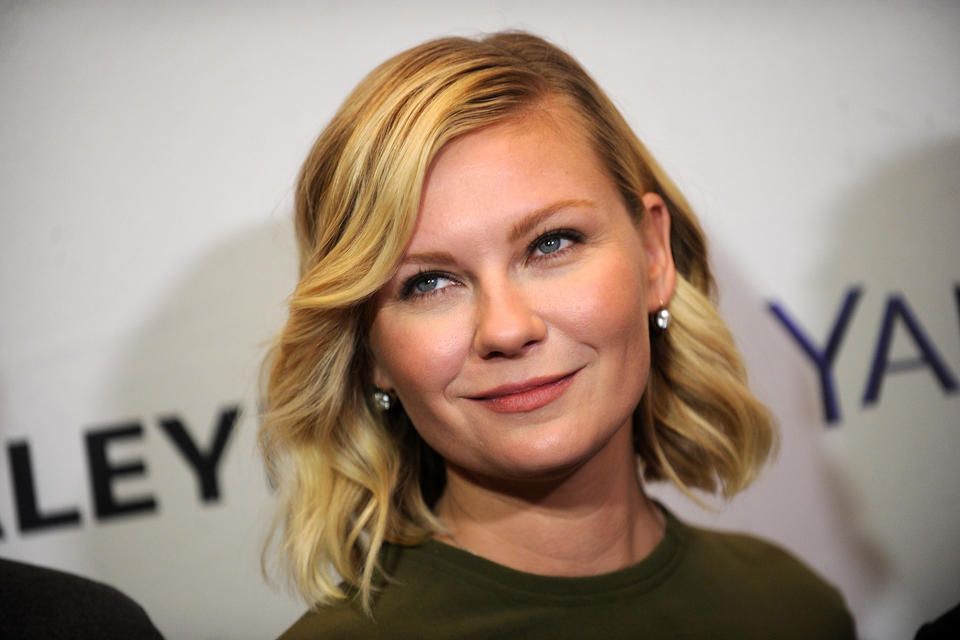 Along with the rest of the amazingly talented cast of Hidden Figures, she won for Best Ensemble at the 2017 SAG Awards. 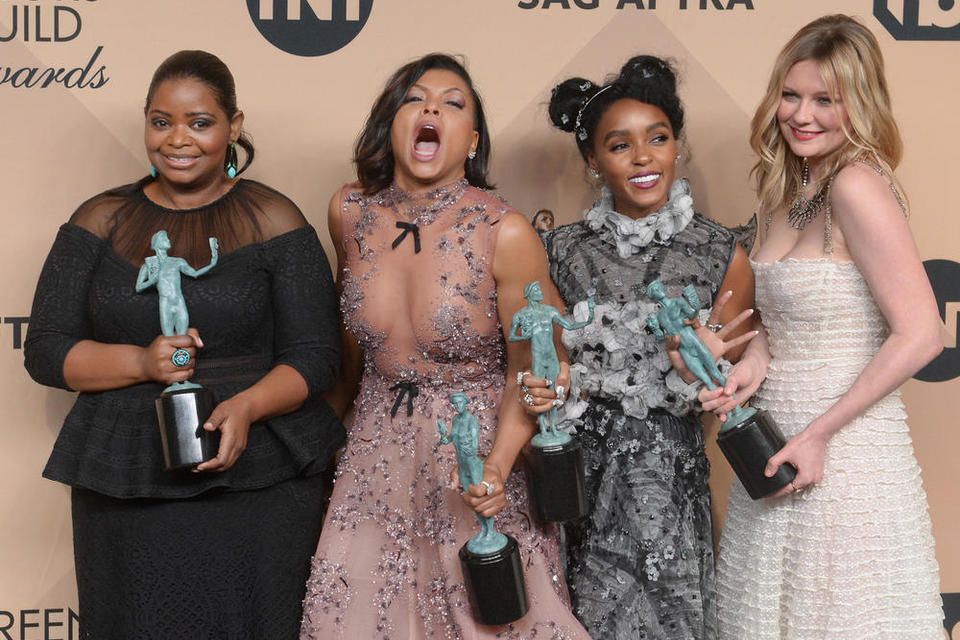 Watch Kirsten Dunst portray the eccentric Krystal Stubbs in On Becoming a God in Central Florida. She was nominated for a Golden Globe for Best Actress in a Television Series Musical or Comedy, for this brilliant performance. 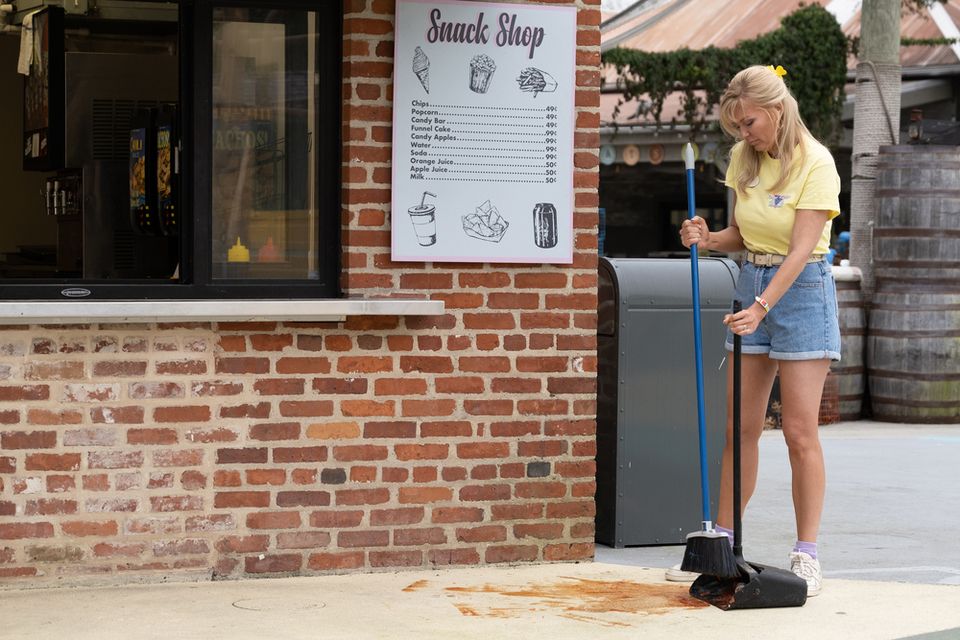 Gallery
Kirsten Dunst and Jesse Plemons
Check out photos from the stunning and talented Hollywood couple.
Video
Freddy’s reckoning – Desert Rose
Ishara gently confronts her father wanting to know why he wasn't at the funeral while Freddy stays true to his character.
Video
On Becoming a God in Central Florida S1
Kirsten Dunst stars in this '90s set dark comedy. Watch the first season every Monday at 21:00 on M-Net channel 101, from 25 May.
Gallery
God Friended Me Season 1