Don't be blinded by their beauty. They are smart, strong, and certainly not to be messed with. These are the leading action ladies that will command your screens when M-Net launches its pop-up channel dedicated to the powerful women in action movies in March.

Dubbed the M-Net Movies Pretty Deadly Pop-up Channel starring leading ladies of action, this thrilling pop-up channel, which will be available to DStv Premium customers, will air on DStv Channel 111 from Friday 19 March at 10:30 and end on Sunday 4 April shortly after midnight.

The launch of the channel coincides with the celebration of women's contributions throughout history and in contemporary society, as March is proclaimed Women's History Month.

“The action movie genre has traditionally been dominated by men. But progress has been made over the years, as more and more women are now at the forefront of their own action films, and we love to see that at M-Net. That's why we've brought together the best action movie heroines on a dedicated channel to celebrate them,” says Director of M-Net Channels Jan du Plessis. “For two weeks, viewers can look forward to watching amazing women take on the characters of assassins and superheroes, and kick, punch, and shoot their way out of obstacles.”

The pop-up channel consists of an incredible collection of heroine action movies that pack a punch. Among the gems are the most acclaimed butt-kicking films. These include Brie Larson's Captain Marvel, Charlize Theron's Atomic Blonde, Scarlett Johansson's Lucy, Zoe Saldana's Colombiana, and Angelina Jolie's Salt. 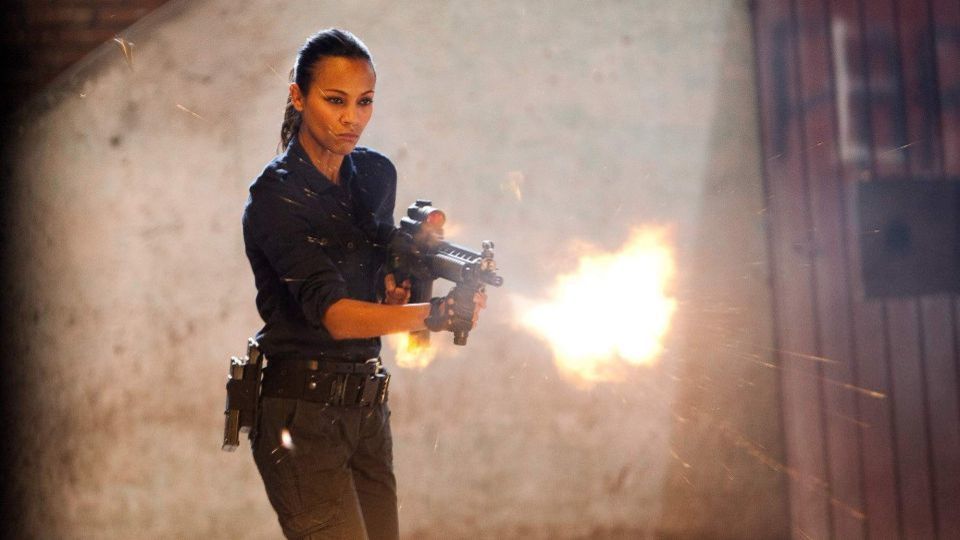 The channel will run from late morning to midnight every day and the movies are scheduled according to themes at peak times.

On Fridays, we celebrate the pretty deadly women who are well-trained assassins and undercover agents. Don’t miss out on Charlie’s Angels, Colombiana, Anna, and Atomic Blonde on the day of the launch.

On Saturdays, we shine our spotlight on the sheroes. They are the super-powered women who put their life on the line to save the world, as well as the brave ordinary women who will do anything they can to protect their families and find justice for their loved ones. Some of the movies viewers can expect are Captain Marvel, Alita: Battle Angel, Catwoman, Kidnap, Break In, and The Hunger Games. 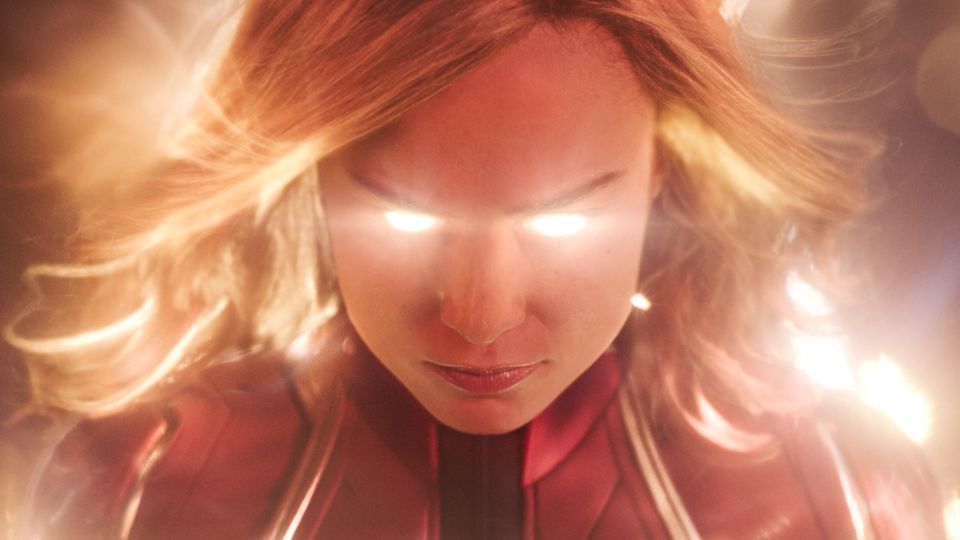 Then, on Sundays, viewers will see Charlize Theron measure up against Angelina Jolie. 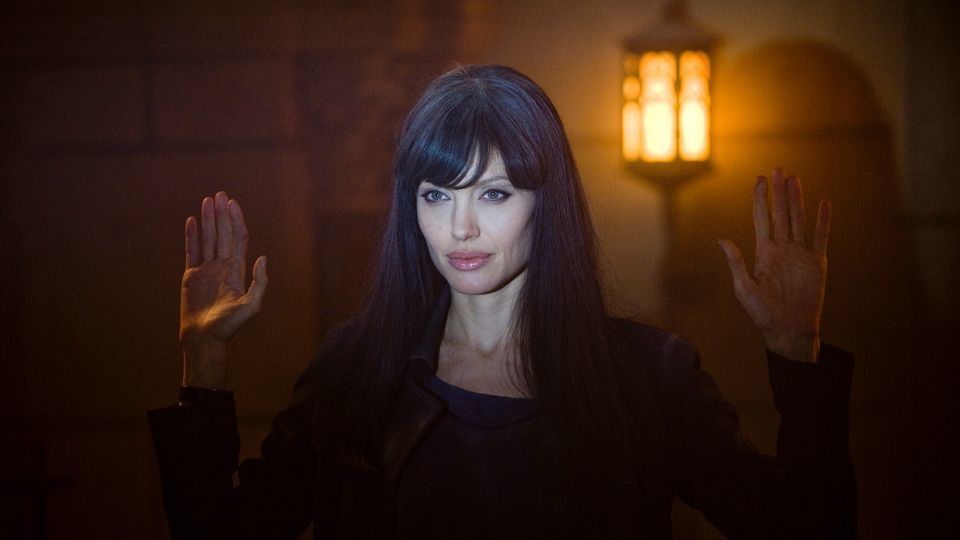 Other themes to watch for are:

Video
Courageous. Fearless. Powerful. – Women's Month
Honour leading ladies this August with a starry line-up on M-Net Movies including Jennifer Lopez, Gal Gadot, Keira Knightley, Halle Berry, Melissa McCarthy, Elisabeth Moss, Tiffany Haddish, and many more.
Video
A very dangerous Suwi - Zuba
Suwi is out for blood and will stop at nothing to get what she wants. When the potion doesn't work, Suwi is livid and is willing to go to the extreme to interfere with Zuba's pregnancy. Will Zuba and the baby survive with Suwi around? -- Visit M-Net's official site: http://m-net.dstv.com Watch more series and movies on Showmax, start your 14 day free trial here: http://bit.ly/showmax_mnet_youtube DStv - http://bit.ly/dstv_mnet_youtube Like M-Net on Facebook: https://www.facebook.com/MNet Follow M-Net on Twitter: https://twitter.com/mnet
News
Female Action Movies to Watch this Weekend
10 best female action movies to watch when the M-Net Movies Pretty Deadly Pop-Up channel launches this weekend.
News
A bonus day for M-Net Movies Pretty Deadly
M-Net Movies has added a bonus day to the Pretty Deadly pop-up channel.