Keeping Up with the Kandasamys

News
30 November 2022
Who needs the Kardashians when you can Keep Up with the Kandasamys?
Subscribe To Watch

Here’s all you need to know ahead of Thursday’s broadcast of the comedy film, Keeping Up with The Kandasamys.

Directed and co-written by Durban filmmaker Jayan Moodley, Keeping Up with the Kandasamys is a film about love and rivalry. 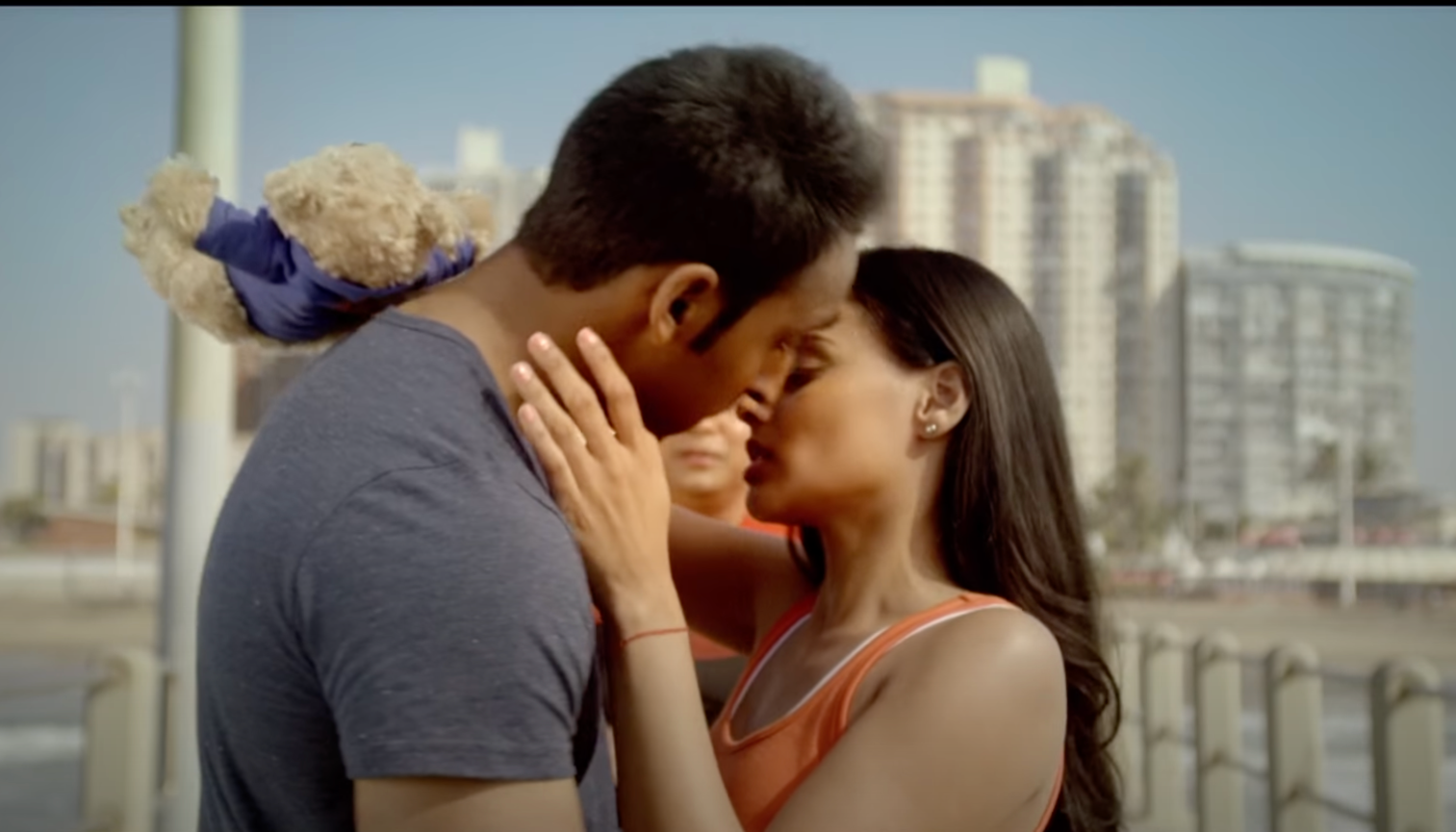 People of Chatsworth, give yourselves a round of applause! 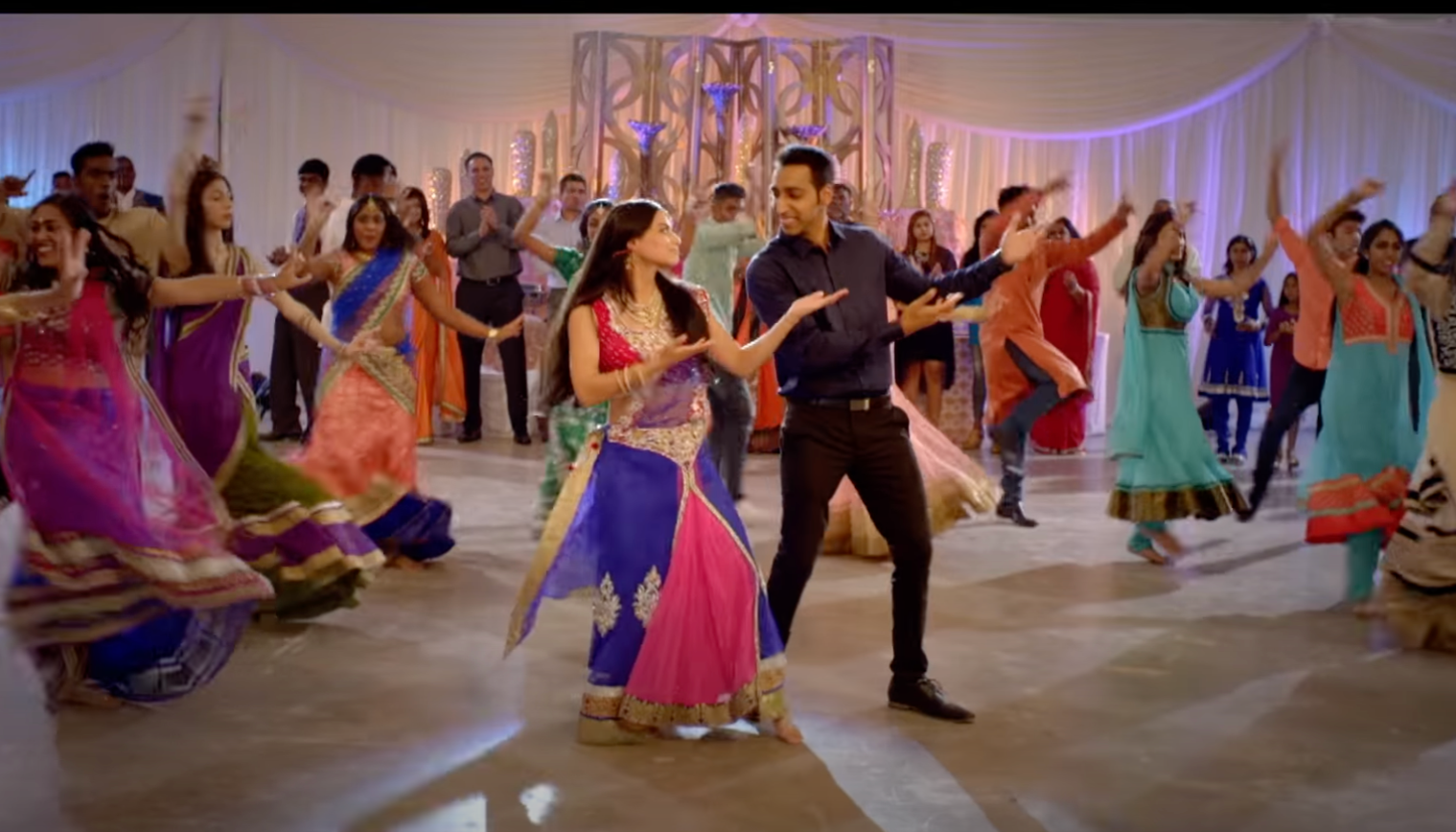 All hail Keeping up with the Kandasamys!

Keeping Up with the Kandasamys is the first South African Indian film to be screened widely in cinemas. It also featured in film festivals in North America and received praise from global critics. 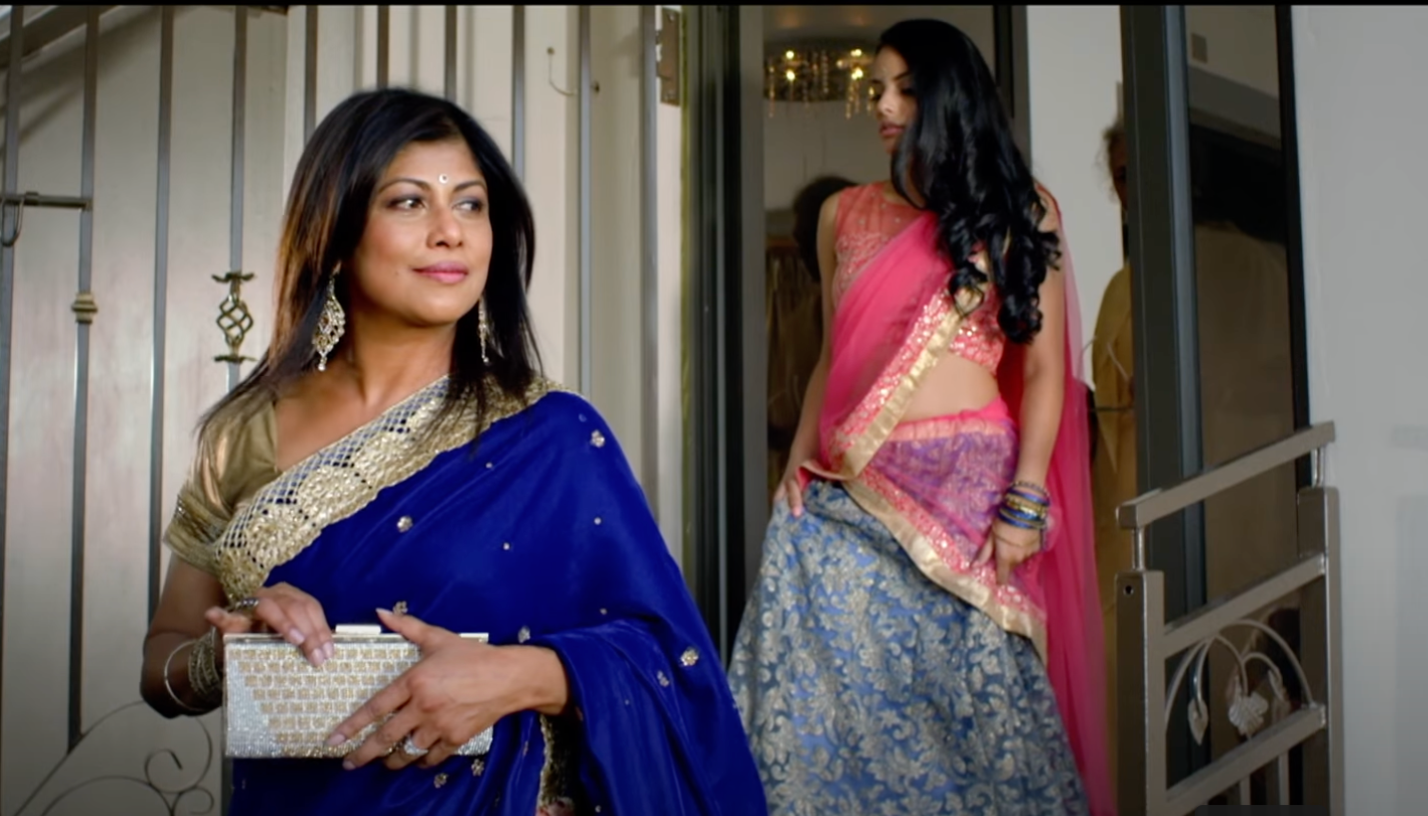 A Glimpse into the Indian lifestyle

The film gives us a glimpse into the lifestyle and subculture of modern-day Indian South Africans. 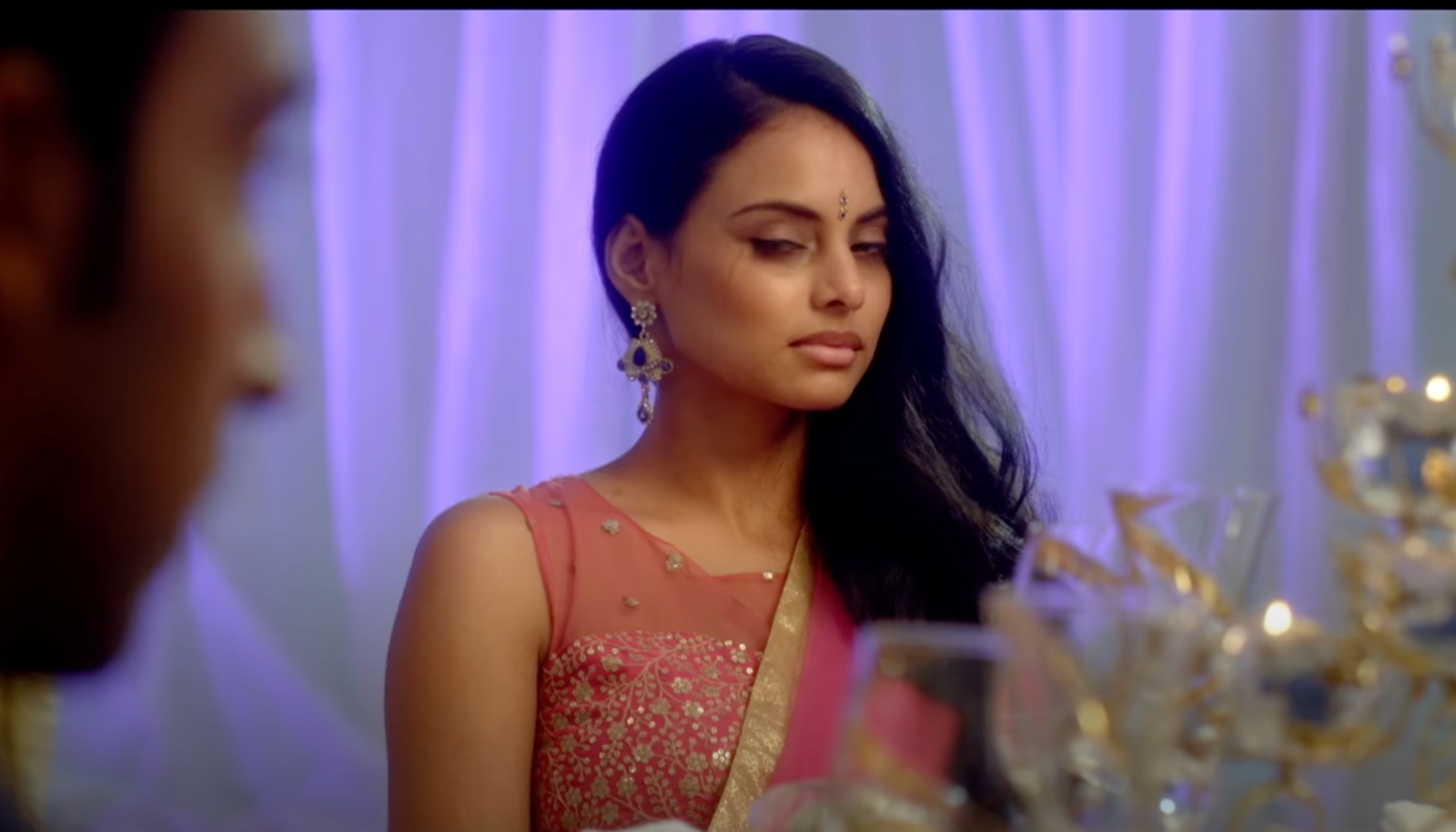 Get ready to laugh out loud, yes, even during awkward scenes! 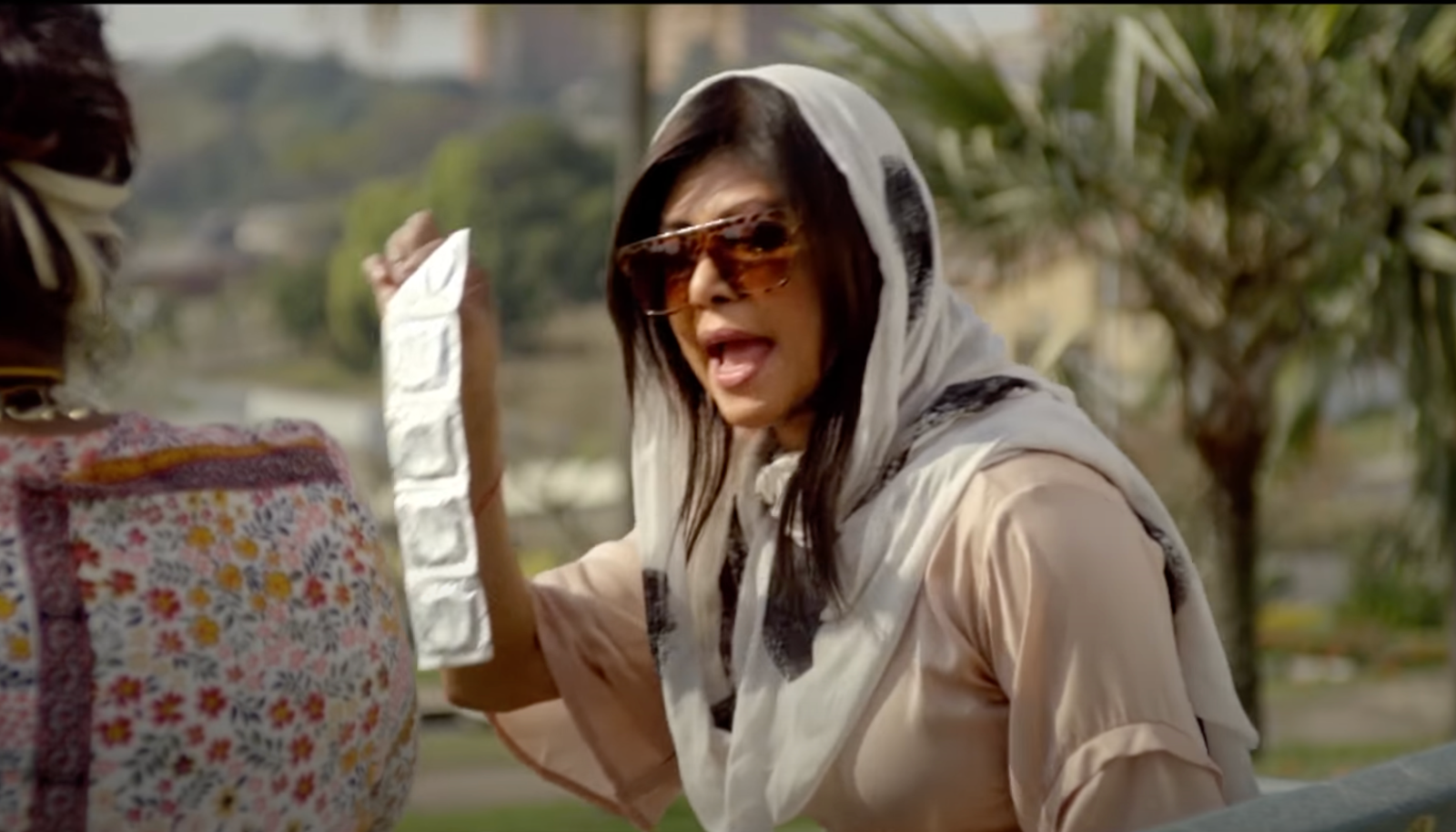 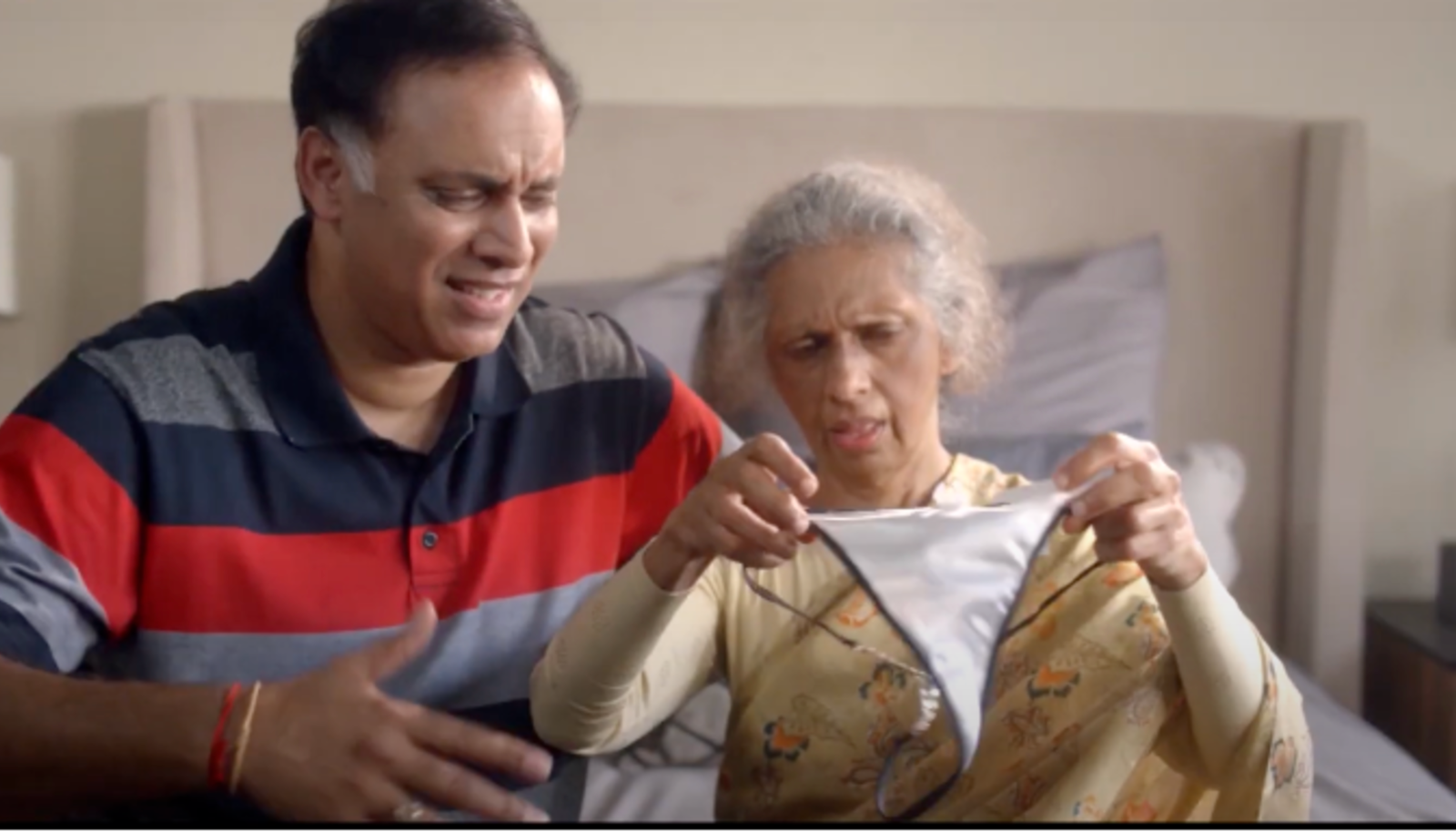 We are bringing you #EveryBitOfMagic. Will you be Keeping Up with the Kandasamys this Thursday at 18:15 on Cine Magic, DStv channel 139?

Video
Making mains – My Kitchen Rules SA
With starters out of the way, it’s time for the top three teams to finish up their main courses, while still keeping in mind the desserts they need to serve. The pressure builds as the teams multitask, with the judges adding heat as they visit the cooking stations.
Video
Rental rogues
𝗧𝗵𝗶𝘀 𝘀𝘁𝗼𝗿𝘆 𝗼𝗿𝗶𝗴𝗶𝗻𝗮𝗹𝗹𝘆 𝗮𝗶𝗿𝗲𝗱 𝗼𝗻 𝟱 𝗙𝗲𝗯𝗿𝘂𝗮𝗿𝘆 𝟮𝟬𝟮𝟯. Too astute to be scammed? Think again. Few things adapt and evolve as quickly as the criminal mind. Scams are becoming increasingly sophisticated, keeping the miscreants one step ahead of the police, banks, and unsuspecting victims. Not even the housing rental market is immune to criminal ingenuity, as crooks impersonate legitimate rental agents and property companies to scam tens of thousands of rands from people desperate for accommodation. Increasingly frustrated estate agents are tearing their hair out while the police and other enforcement agencies appear powerless to intervene. Carte Blanche shows you how easy it is to be duped and what you can do to protect yourself. Your favourite episodes are now available on Carte Blanche: The Podcast: https://bit.ly/PodcastCB
News
M-Net launches new channels
DStv EasyView subscribers in for a treat as M-Net launches two new channels, Magic Showcase and CineMagic.
News
We've got the magic
Experience authentic storytelling at its best.