Jim Carrey, behind the mask

News
26 September 2022
There's more to Jim Carrey than just being a funny man.
Subscribe To Watch

For decades he made many roar with laughter, but does anyone really know the man behind the funny façade? Let us fill you in.

When his family fell on hard times, Carrey had to drop out of school. To make ends meet, he worked an eight-hour shift as a janitor and security guard. Disliking the job, Carrey struggled to cope with what was happening around him.

Growing up with an ill mother and an unemployed father, Carrey became depressed. As a result of his depression, he was on and off medication for years.

In 2015, Carrey's ex-girlfriend Cathriona White was found dead from a prescription drug overdose, and Carrey faced a death lawsuit. He described the lawsuit as a heartless attempt to exploit him and the woman he loved.

Inspired by his childhood fears

Carrey worked on a children's book titled How Roland Rolls. According to reports, the book was a result of his childhood fears. His parents faced a lot of struggles that scarred him. His mother and father were alcoholics, and Carrey feared they would die. 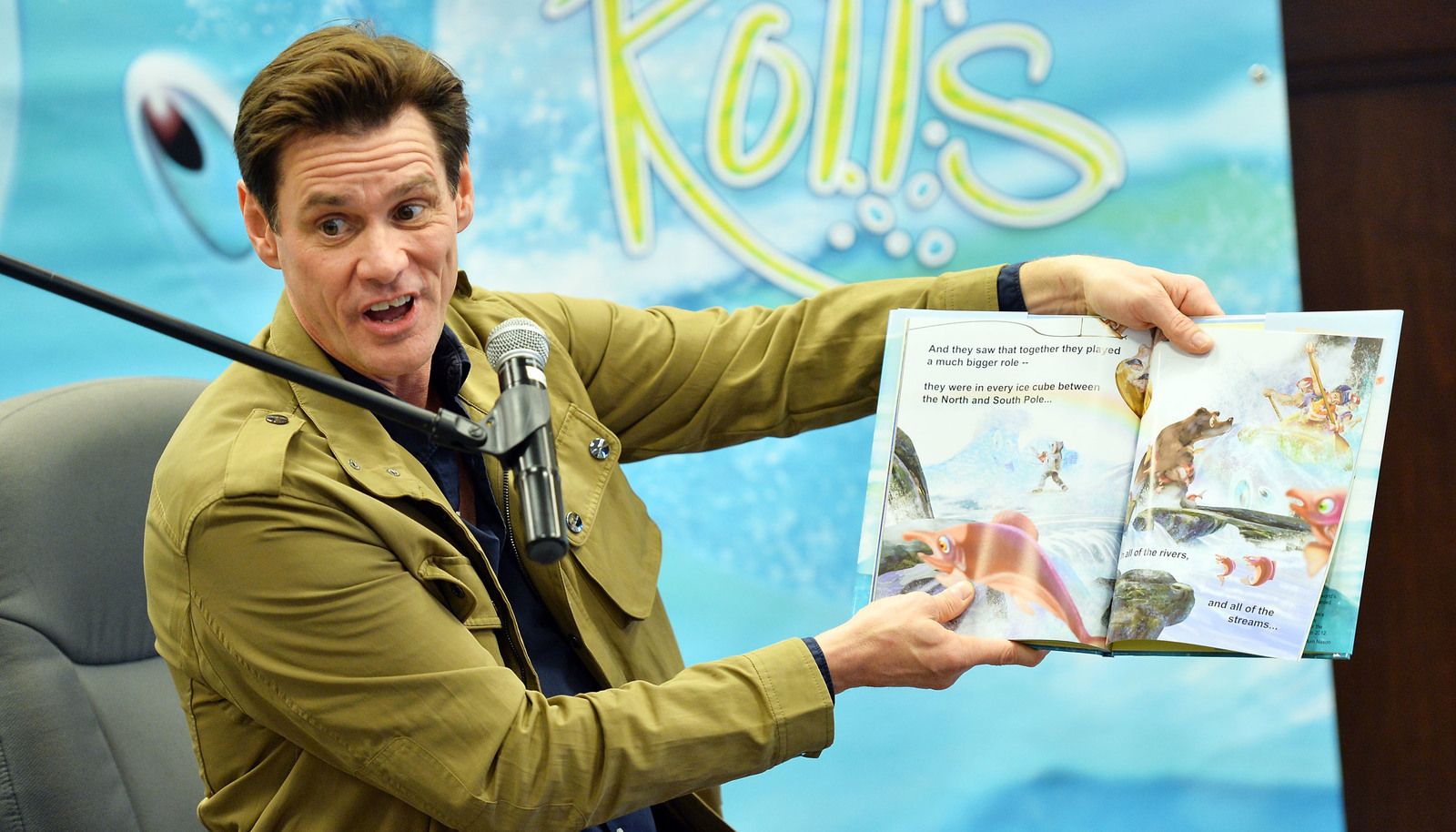 Carrey is more than just the funny characters he plays. Despite making a name for himself with his comedic, rubber-faced roles, in the late ‘90s and early 2000s he started showing a more serious side to his career with moving performances in The Truman Show, Man on the Moon, and Eternal Sunshine of the Spotless Mind.

This Sunday he returns to his funny side. Catch Jim Carrey in the sequel, Sonic the Hedgehog 2 this Sunday at 20:05 CAT on M-Net 101 or after the movie with catch-up on DStv. You can find us on @mnetmovies on Twitter, @MNet on Facebook, and @mnettv on Instagram.

Video
'More intrigue, more love, more surprises' – Lioness
Shannon Esra is back as Samantha Hugo in the second season of Lioness. Go behind the scenes with the actors and director as they discuss season 1 and 2, including the introduction of a new character.
Video
Wild West wonderland – The English
Go behind the scenes of the new miniseries about love, tragedy, and revenge. Actors Emily Blunt, Chaske Spencer, Rafe Spall, and Valerie Pachner, as well as executive producer Greg Brenman and writer and director Hugo Blick discuss stories, characters, and shooting Spain as a stand-in for the North American plains.
Video
Behind The Month of May: AB and Michelle – My Kitchen Rules SA
What do they love most about their kitchens? What was the highlight of their night? How tired are they on a scale from zero to ten? AB and Michelle dish out their thoughts on hosting their MKRSA Instant Restaurant.
Video
Behind Sauerkraut & Turkish Delight: Kirsten and Detlev – My Kitchen Rules SA
Dad and daughter team Kirsten and Detlev share their thoughts on what they bring to the kitchen, what they wish their kitchen had, and making pancakes together, as well as the lessons they learnt from their Instant Restaurant.