With a pedigree cast like Robert De Niro and Stellan Skarsgård and, of course, Jean Reno, 1998’s Ronin wasn’t just another action thriller set in Europe. It received critical acclaim and quickly racked up $70 million at the box office, no mean feat in 1998. 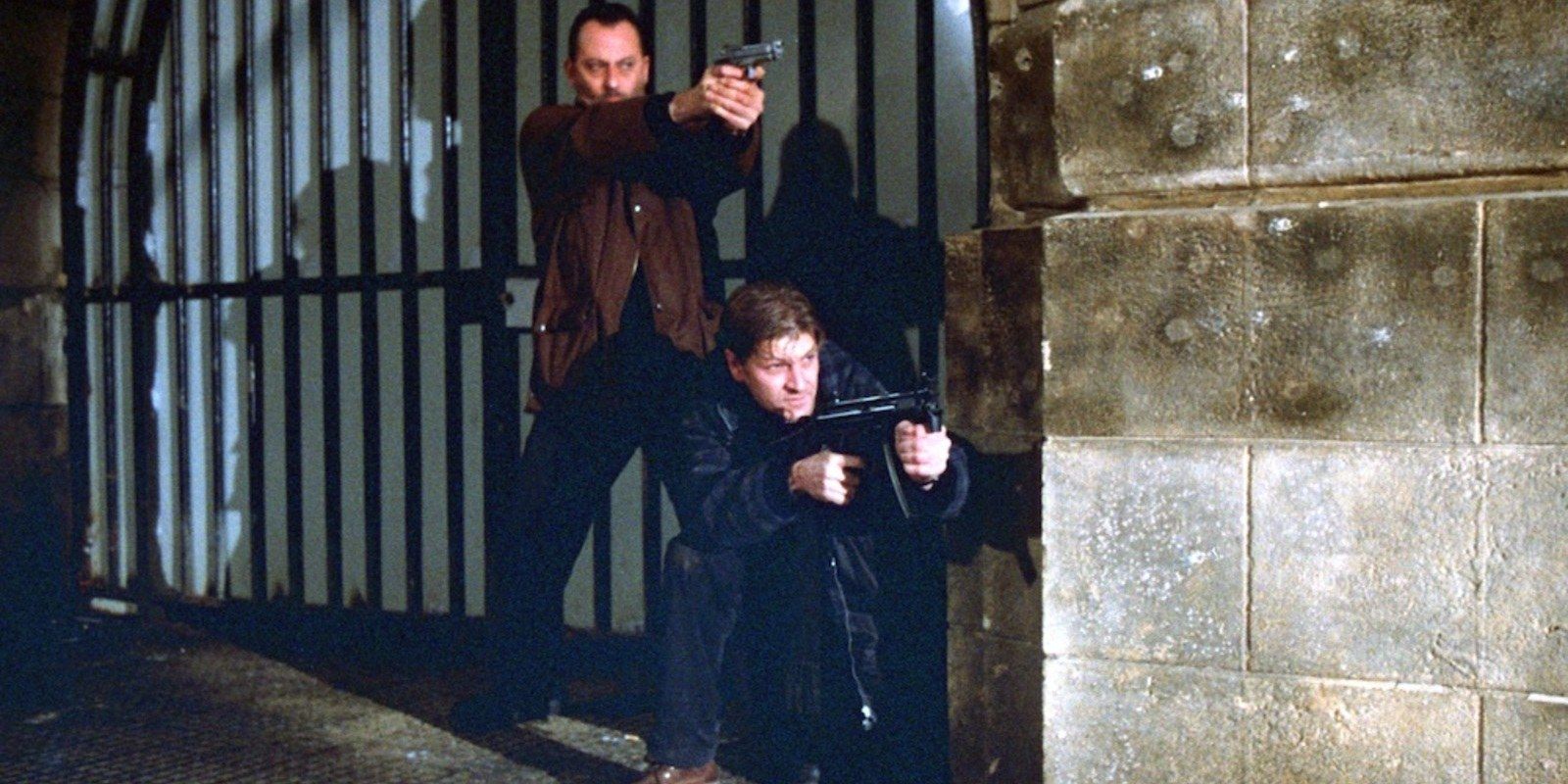 Luc Besson and Jean Reno go together like lightning and thunder. Having already struck twice with The Big Blue and Subway, 1990’s Nikita (La Femme Nikita) proved to be the role that would set up Reno for his U.S. breakout performance as Léon in The Professional. 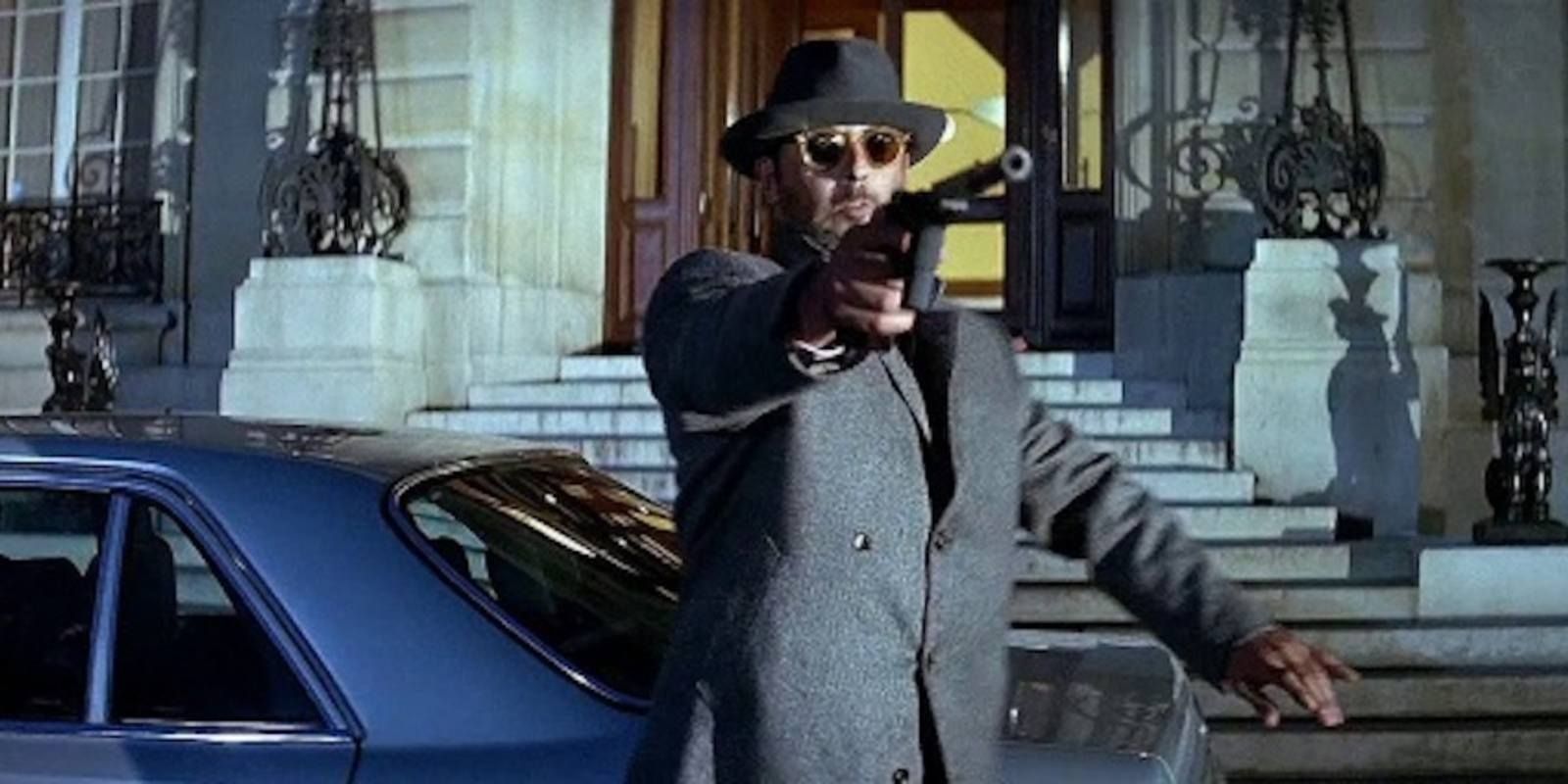 3. The Tiger and the Snow

Panned by critics as being the “worst movie of 2006”, Roberto Benigni’s The Tiger and the Snow found much more favour with the audience. Benigni juggles comedy, romance and wartime drama while Reno compliments this with his fantastic comedic timing and dramatic poise.

1988’s The Big Blue proved one of Frances greatest box office successes of the ‘80s, with the collaboration of Jean Reno and Luc Besson proving lighting does strike twice. While critics were split over the film, the audience simply couldn’t get enough of the freediving frenemies played by Reno and Jean-Marc Barr.

The Professional is, in our opinion, the best movie starring Jean Reno. Unfortunately for him, his performance is also completely overshadowed by the 12-year-old Natalie Portman and almost ruined by a borderline manic performance from Gary Oldman. But it’s the awkwardly inappropriate and deadly chemistry between Mathilda (Portman) and Léon (Reno) that makes this our top pick. 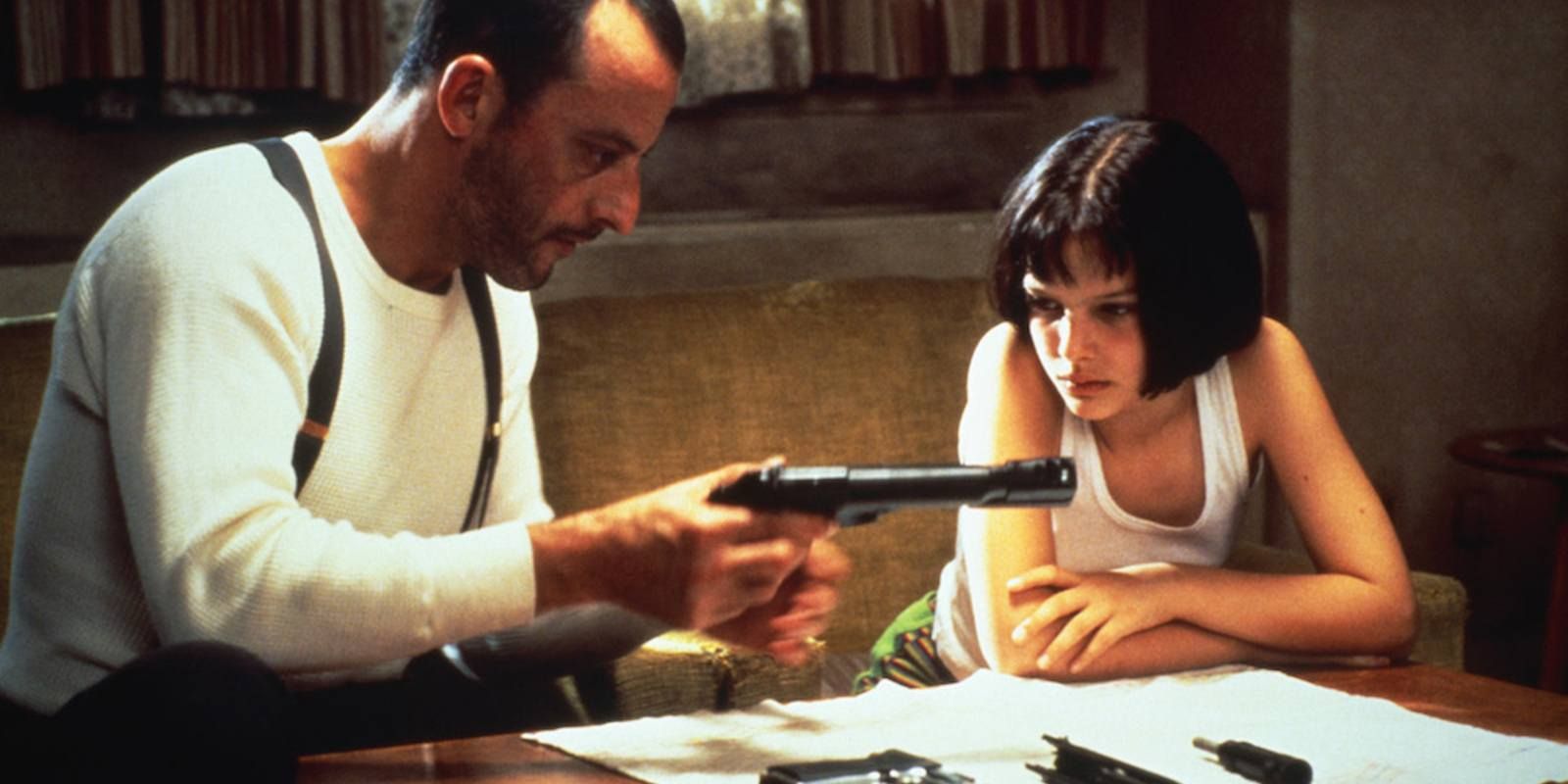