How You Know You’re Obsessed with MasterChef Australia

News
23 December 2020
Are you obsessed with MasterChef AU?
Subscribe To Watch

Now in its twelfth season, MasterChef Australia is still a hit, but has also seen some changes. First and foremost are the new judges: food critic Melissa Leong, chef Andy Allen, and chef and restaurateur, Jock Zonfrillo. Secondly, and still foremost, was the fact that the season continued filming during the Covid-19 pandemic, which means there are changes in store in upcoming episodes.

Regular features are, of course, still in place – like delicious food, guest judges, photo-ready food, and special guests. The contestants are also familiar since they’ve all been on the show before. This season sees 24 contestants come back for another round of heat in the kitchen – and the winning title.

Naturally, if you’re a fan of the show, you know all this already. But how else can you tell if you’re a die-hard MasterChef AU fan? Here are a few signs.

You never miss an episode
Whether you’ve been watching since season 1 or only got hooked with season 11, once you’re hooked you’re a die-hard fan. You hit record on every episode (perfect for re-watching for foodie inspiration) and if you miss an episode, you hit up DStv as soon as you can to catch up on whatever nail-biting moments you missed. 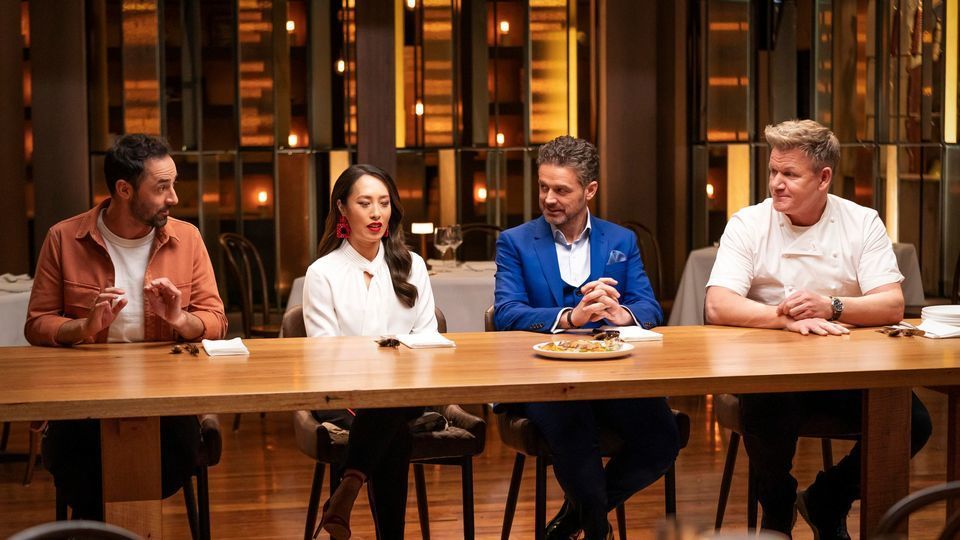 You recreate dishes from the show
Whether it’s vanilla pannacotta with macarons or blue cheese tortellini with figs and rosemary oil, you’ve tried your hand at recreating a dish you’ve seen on the show. If you didn’t manage to recreate it successfully, don’t beat yourself up about it. After all, between the tricky ingredients and the foreign names, these aren’t dishes you’re likely to perfect on the first try. The fun is in the trying!

You follow contestants’ careers post-show
The contestants on MasterChef Australia are serious about food. That’s why they’re on the show! And it doesn’t stop there. Once they leave the show (whether as a winner or not), they take what they’ve learnt from their experience to further their love and pursuit of all things foodie. 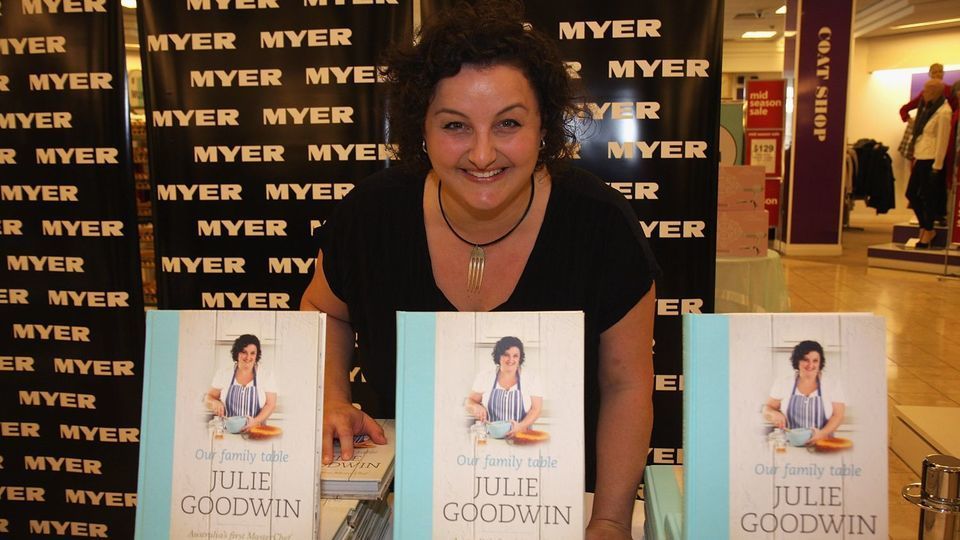 Season 1 winner, Julie Goodwin, has written cookbooks and launched a cooking school. Season 5 contest Dan Churchill has published cookbooks, hosts a podcast called The Epic Table, and hosted the TV show Surfing the Menu alongside season 3 contestant, Hayden Quinn. The latter also hosted a show that took him around our very own Mzansi, getting acquainted with our food and flavours. After winning season 9, Diana Chan opened a pop-up restaurant and designed in-flight menus for Malaysia Airlines. Season 12 not only sees contestants from past seasons come back, but judge Andy Allen is also a returning face, having won the show’s fourth season.

So are you a die-hard fan? Share what you love about the show on Facebook and Twitter using #MNet101.
Watch MasterChef Australia season 12 every weekday from 17:20 on M-Net channel 101.
Missed an episode? Catch up with DStv using any connected device.