Have a King Fest!

News
19 May 2020
Watch these Stephen King adaptations.
Subscribe To Watch

Say room 217 and any Stephen King fan will immediately know you’re referring to The Shining, one of the horror novelist’s most celebrated books. Its adaptation by Stanley Kubrick is also one of the most famous renderings of King’s works on screen (even if the author wasn’t initially fond of it), but it’s far, far from being the only one. Many of the writer’s short stories, novellas, and novels have been adapted into movies and TV shows. Channel surf at any given time and you’re sure to land upon at least one. Here are the King adaptations you can currently check out on M-Net and M-Net Movies.

The Outsider
Stephen King is nothing if not prolific. Since 1974 he has released a novel almost every single year. And that’s novels. In between the practically annual novels there are short story collections, non-fiction works, and screenplays. In 2018 he released two novels, one of which was The Outsider. In the same year, it was picked up for a miniseries adaptation, which was released this year. Starring Ben Mendelsohn, Cynthia Erivo, and Jason Bateman, you can watch the miniseries on M-Net every Thursday night. If you’ve missed the first few episodes, catch up with DStv Now.

Castle Rock
The anthology series Castle Rock is somewhat unique in that it’s not actually based on any of King’s books. Instead, it’s based on Castle Rock, a fictional Maine setting created by King. The show also features other familiar settings and characters from the author’s writing. Season 2 has just started on M-Net (Saturday nights at 22:00 or watch on DStv Now) and features Annie Wilkes, the disturbed nurse from King’s book Misery. The book was adapted into a movie in 1990, with Kathy Bates portraying Annie in an Oscar-winning performance. In Castle Rock, the character is played by Lizzy Caplan whom you’ll recognise from Masters of Sex. 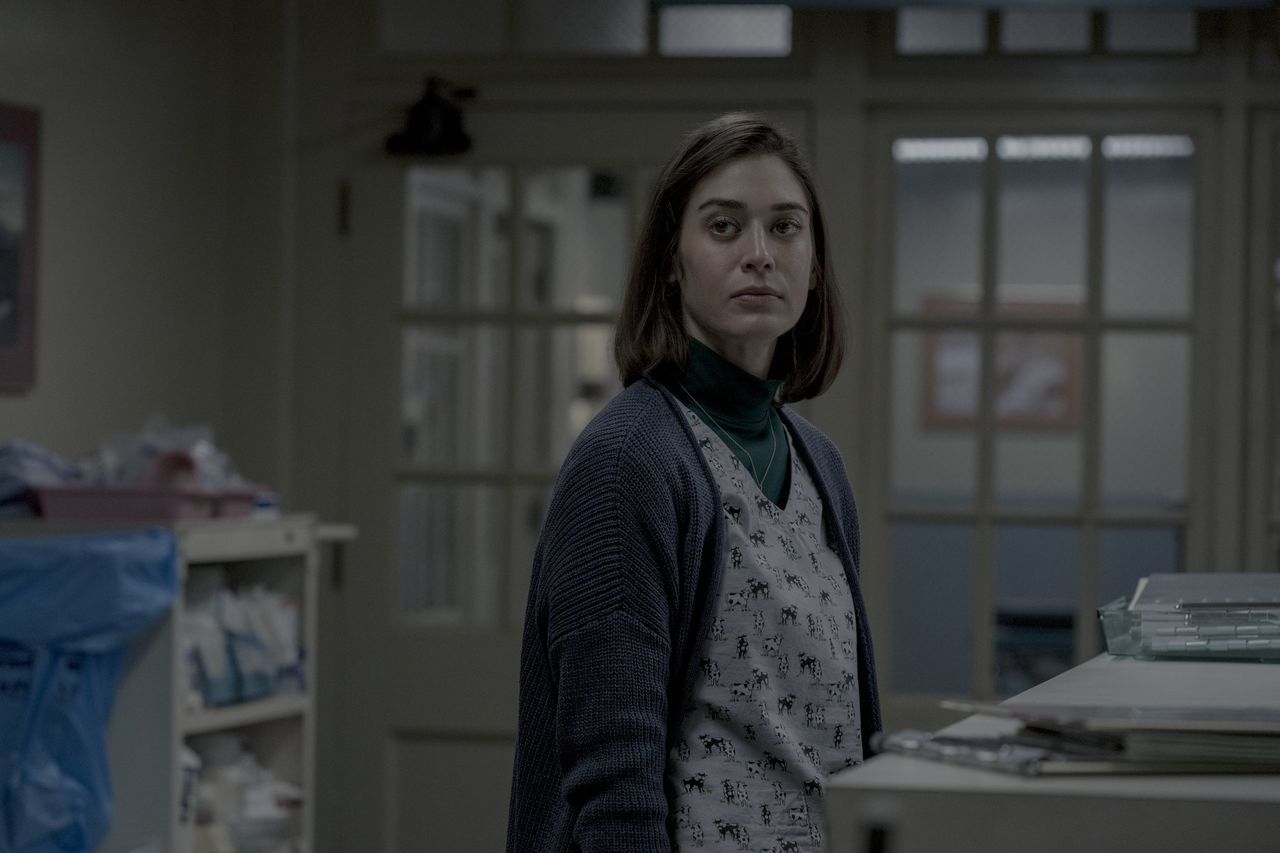 Pet Sematary
Never fear, we have not suddenly lost our ability to spell. The title of this 1983 King horror novel is intentionally misspelt. It refers to the incorrectly spelt sign for the children's pet cemetery in the story. In 1989, it was adapted into a movie and remade 30 years later. The remake airs on M-Net Movies Action+ channel 106 on Sunday 24 May at 01:30. 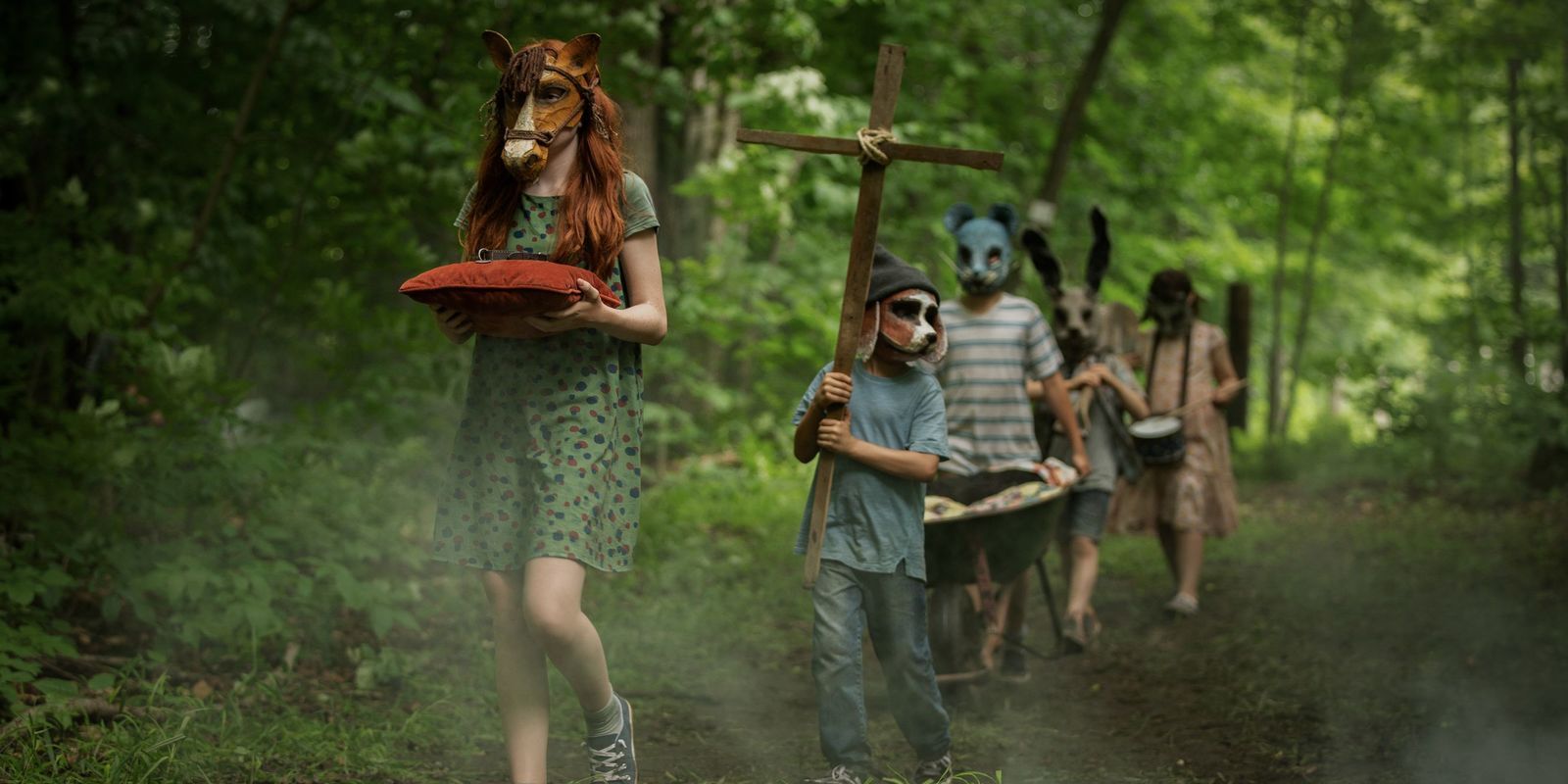 Dreamcatcher
The year 2001 was another busy one for King because in addition to the horror novel Black House, which he co-wrote with Peter Straub, he also released Dreamcatcher. It’s one of his many alien invasion tomes. Remember the alien-centred series Under the Dome on M-Net a few years back? That was also a King adaptation. Two years after Dreamcatcher’s release, a movie adaptation came out starring Morgan Freeman, Tom Sizemore, and Thomas Jane. Watch it on M-Net Movies Action+ on Friday 22 May at 23:00 or on DStv Now. 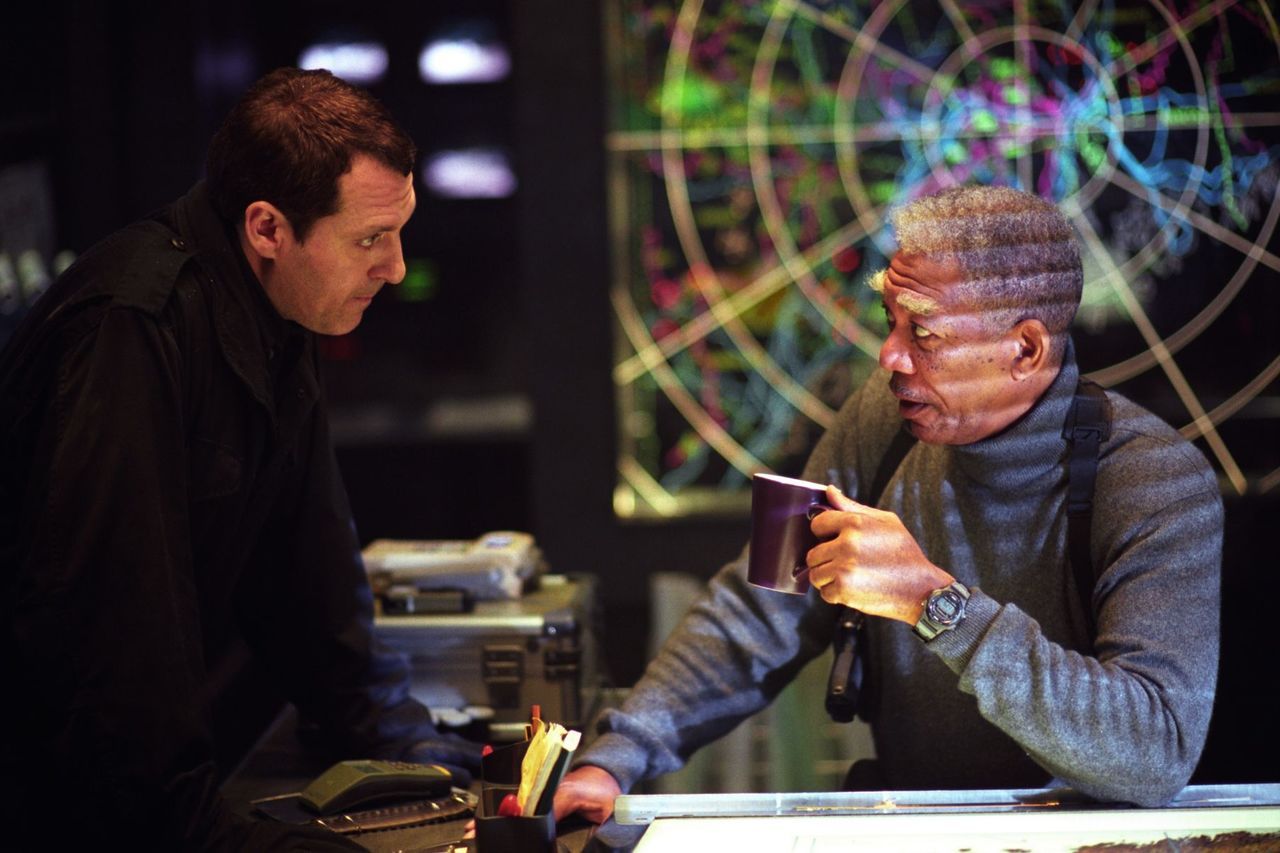 The Running Man
Not only does King release a whole litany of books under his own name, but he writes under a pseudonym too. That name is Richard Bachman. He has released seven titles under that name, including The Running Man in 1982. Five years later it was adapted into a movie starring Arnold Schwarzenegger. Watch it on M-Net Movies Action channel 110 on Sunday 24 May at 16:44 or catch it on DStv Now.

Want even more King? He released a collection of novellas this year, entitled If It Bleeds, and several of his works are in various stages of being adapted for screen. Until then have a King fest with M-Net and M-Net Movies. Here’s a wrap up of what you can currently watch:
The Outsider
Castle Rock season 2
Pet Sematary
Dreamcatcher
The Running Man

Video
CB20: BHP Billiton Paediatric Centre of Excellence
A special broadcast from Durban, where things will never be the same at King Edward VIII Hospital. That’s thanks to BHP Billiton and the Carte Blanche Making a Difference campaign who have handed over to the Department of Health a brand new hospital, financed by the private sector. It began in 2008 as an idea to celebrate Carte Blanche’s 20th birthday and it became a campaign bigger than anyone ever imagined. Aired on 10 June 2012.
Video
Coming up in House of the Dragon episode 5
King Viserys remains determined to find a suitable husband for Princess Rhaenyra. Watch House of the Dragon episode 5, titled We Light the Way, on M-Net channel 101.
Video
Adapting The Outsider
Horror author Stephen King has had several of his books adapted for the small and big screen. Go behind the scenes with King as he discusses the latest adaptation of his work, The Outsider.
Video
Holly Gibney - The Outsider
Cynthia Erivo, Jason Bateman, Ben Mendelsohn, Richard Price, and Stephen King reflect on the supernatural in one of The Outsider's main characters.