Fans of The Big Bang Theory will recognise Wil Wheaton as the guy who plays…Wil Wheaton. But long before his recurring role as himself in the hit TV series, Wheaton found fame in the coming-of-age drama Stand By Me and infamy as Wesley Crusher on Star Trek: The Next Generation.

Today is his birthday and although he looks a lot younger, he’s actually 43! M-Net Movies will be celebrating tonight with a double bill of The Big Bang Theory, because even though we love movies as much as Sheldon does, we make lots of time for TV too.

So raise your glass of Virgin Cuba Libre and toast Will Wheaton with these ten facts.

1. Wil loves beer so much, he brews his own at home.

2. Like many actors he started his career by appearing in commercials – one of which was for Jell-O Pudding Pops with Bill Cosby.

3. He loves playing poker and has participated in the World Poker Tour Championships.

4. It’s no wonder Wil fits so well into The Big Bang Theory: he loves playing video games and Dungeons and Dragons.

7. Acting, juggling and playing games aren’t his only pastimes. He also blogs, writes and does plenty of voice work – especially for video games.

9. He’s not only appeared as a version of himself on screen, but also in a comic book called PS 238. 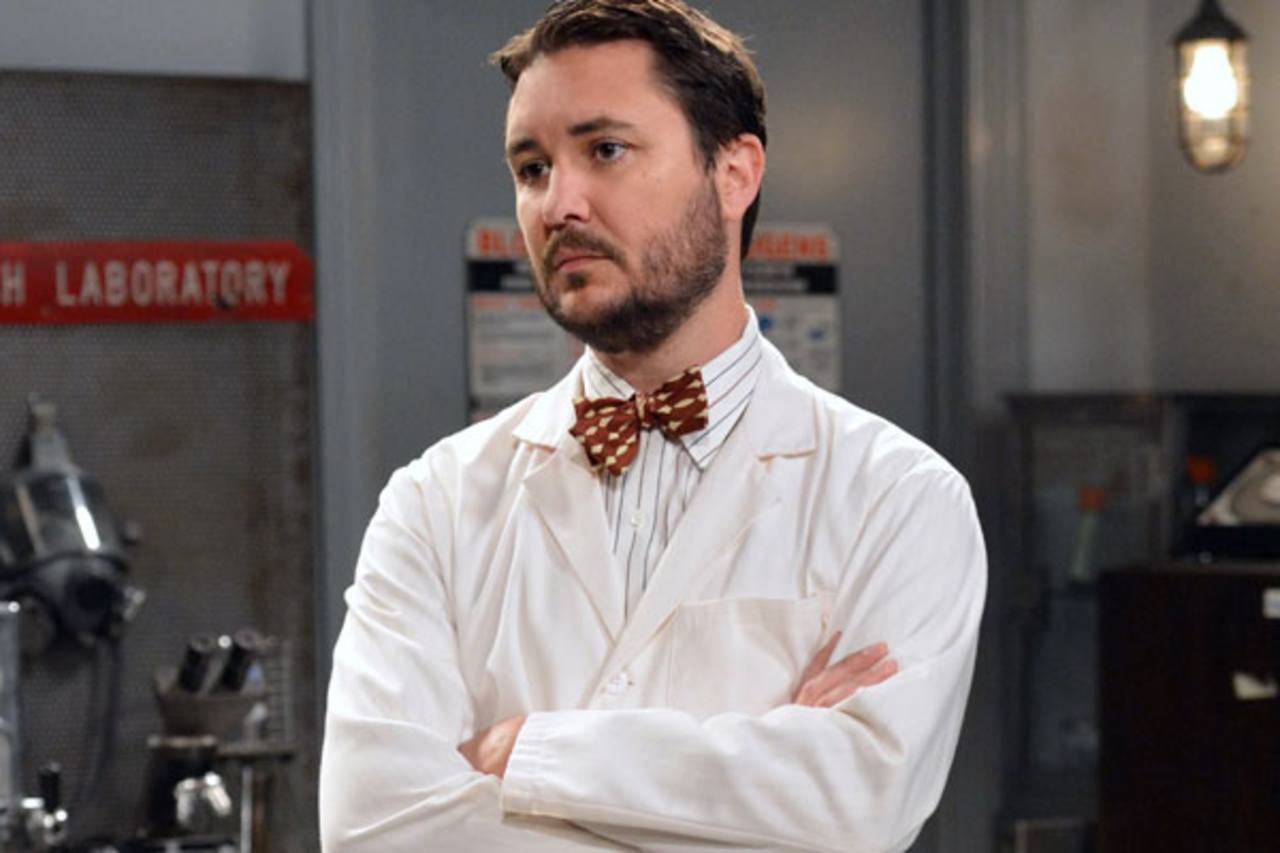 Watch Wil Wheaton in Flubber on 4 August at 16:45 on M-Net Movies Family 105, and catch a double bill of The Big Bang Theory Season 8 every Wednesday from 19:30 on M-Net.

Video
This is Sylvie! – MasterChef SA
She’s ready for adventure! Sylvie hopes to show people how easy it is to cook. Her foodie influences are many and she’s happy to learn from those around her. She enjoys slow cooking because it means she can slow down and chat while enjoying a glass of wine.
Video
This is S’li! – MasterChef SA
This gentle giant and content creator was looking for a fresh challenge when he entered MasterChef SA. Pap, steak, gravy, and cabbage make him happy and he’s great at cooking with meats.
Gallery
Happy Death Day 2U
Browse through images from Happy Death Day 2U.
Video
Highlight: 'Let’s have some happiness' – Still Breathing
Jessica gives a heartfelt and long overdue apology to Lucille as the trio reunite to prepare for an impromptu wedding!