Get to Know Kat Dennings and Beth Behrs

News
03 March 2016
Get to know the actresses who play Max and Caroline on 2 Broke Girls.
Subscribe To Watch

Kat Dennings and Beth Behrs are the actresses who play two broke girls in 2 Broke Girls. Now in its fifth season, which is starting on Saturday 5 March at 19:30 on M-Net, we’re getting to know the actresses a little better. 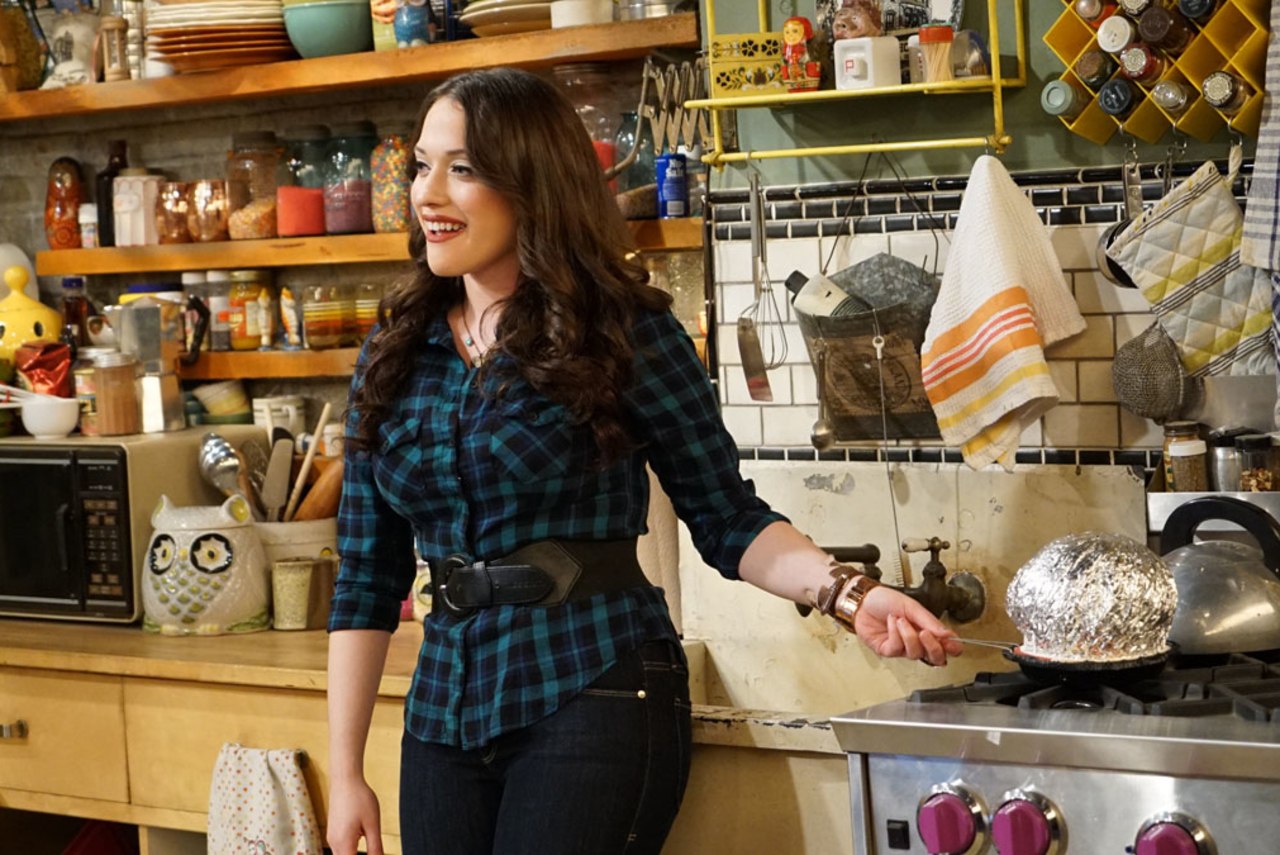 The actress who plays Max, Dennings got her start in Sex and the City. Since then she has appeared in CSI: Crime Scene Investigation, Raising Dad, and Without a Trace. Her film credits include The Forty-Year-Old Virgin, and both Thor movies.

Off-screen her lifestyle remains quite clean, as she doesn’t smoke or drink. When it comes to her hair, however, she’s not averse to putting coffee in it. If you don’t believe us, just check out the evidence on her Instagram account. 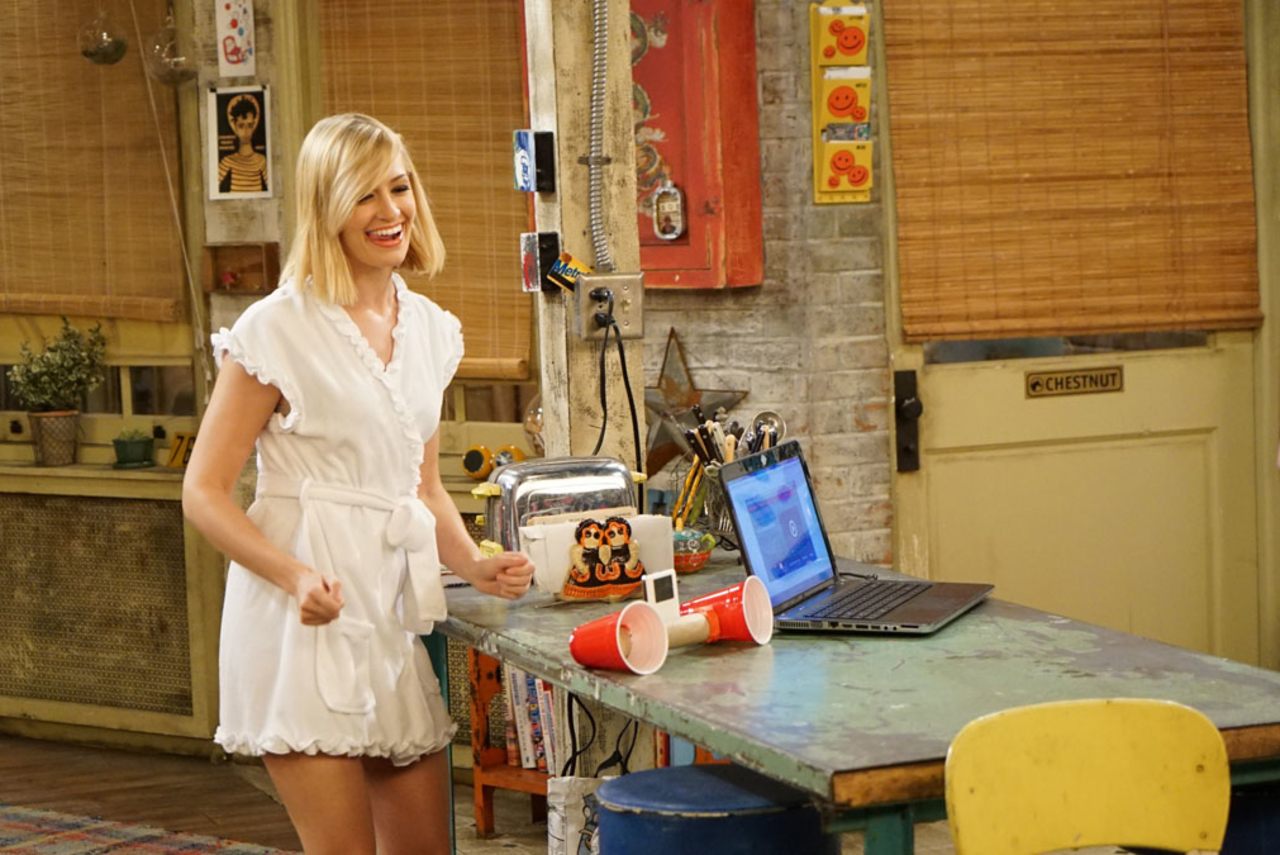 Playing the other broke girl, Caroline, is Behrs. Her TV credits include appearances in NCIS: Los Angeles and Castle. But she wasn’t always pursuing acting – Behrs is a classically trained singer and used to play soccer competitively.

It took the actress seven auditions to land the part of Caroline Channing in 2 Broke Girls. We’re glad she never gave up, because we can’t imagine the show without her. Like her co-star she’s an avid Instagrammer and, as her photos reveal, the broke girls are best friends in real life.

Video
Who's who – My Kitchen Rules SA
Who is the meanest? Who is the most outspoken? Who drinks the most wine? The judges and teams get to know one another with a few pointed questions.
Video
I only give flowers to my date-dates – Legacy
Gordon and Sanele are getting ready to go on their first official date to get to know each other.
Video
Cool Kat – Call Me Kat
The Big Bang Theory's Mayim Bialik stars in a new sitcom, following a single thirty-something who quits her job to open a cat cafe. Watch this new comedy Fridays nights on Me channel 115.
Video
Get to know ‘Tropical’ Trevor – Finding The One
Teacher Trevor Kleinhans is our final love-seeker of the season – here’s our Q&A.