Get Excited: Deadpool’s Back

What’s not to love about M-Net Movies Night Out? Popcorn. Cocktails. An exclusive screening of the latest soon-to-be blockbuster. But this month we’re super-duper excited because the star of the night is none other than Deadpool/Wade Wilson. If the trailers are anything to go by, the second coming’s going to be even more explosive than the first. Here’s why.

Don’t worry. You won’t be enduring  two hours of just Deadpool in your face. The sequel sees the “clown dressed up as a sex toy” assemble an X-Force which includes newbies Domino, Bedlam, Shatterstar, Zeitgeist, and Peter.

Deadpool 2 proudly waves it Canadian flag through the casting of Canadian star Ryan Gosling (*reads note from manager*)…sorry, Ryan Reynolds, as Deadpool/Wade Wilson. Fresh off an Oscar win (*reads second note from manager*)…sorry, Golden Globe nomination, for his own interpretation as the character, Reynolds returns to befoul your screen with his dirty, dirty mouth. The even greater name from the Great White North is Celine Dion in this 11 out of 10 Deadpool 2 music video.

Until recently, the only Twitter account followed by the official Deadpool movie account was @hellokitty. @deadpoolmovie now also follows @PeterW_1974 , an X-Force member you’ll meet in the sequel. We’re super excited to announce that Kitty decided to join us at M-Net Movies Night Out at one of the four locations. If you’re joining us tonight, keep an eye out for the little girl (yes, Kitty is not a cat) and you can snap a picture with her. Below you can see her posing in our office, ready for a night out. 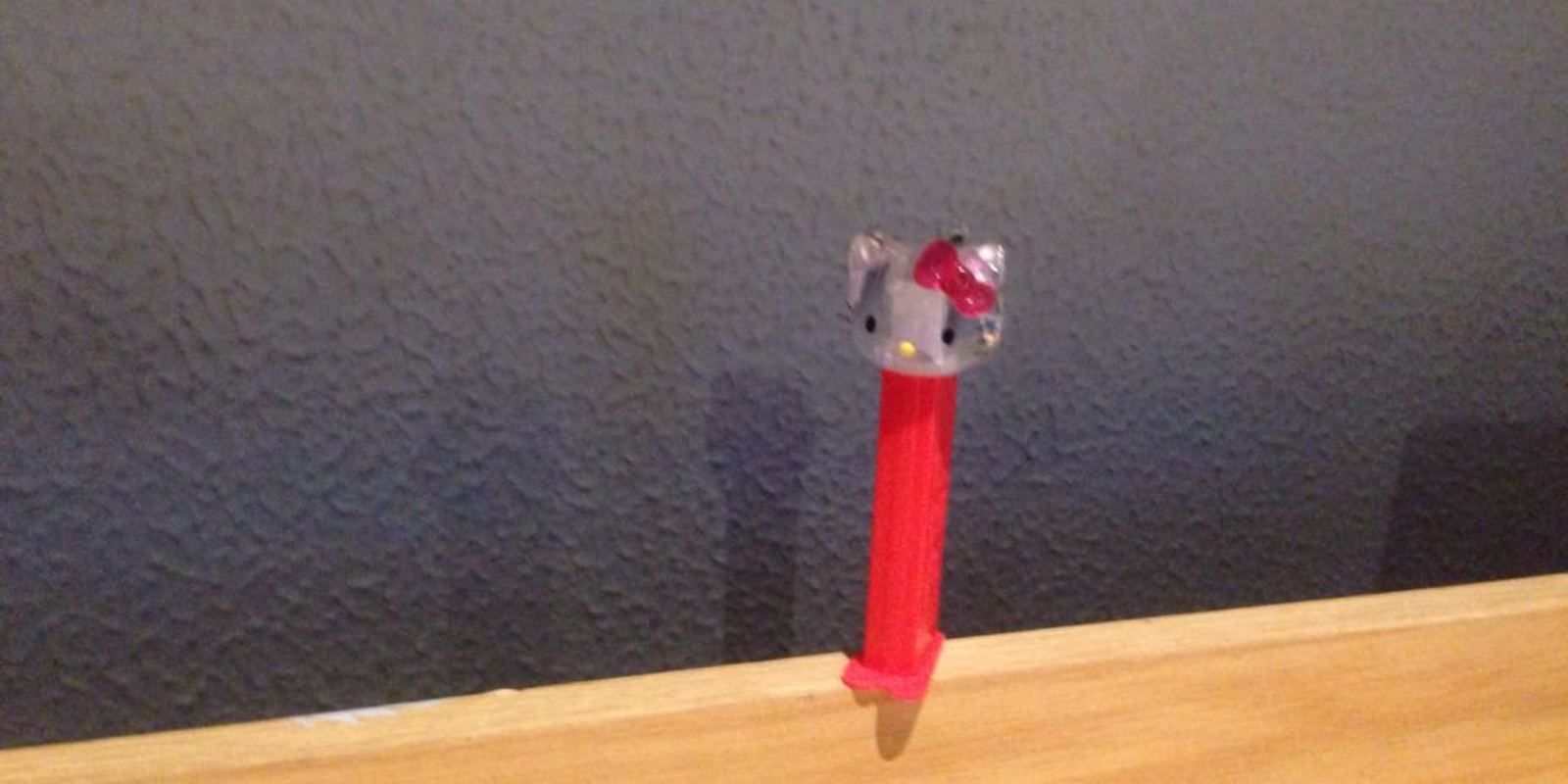 Missed out? Enter June’s M-Net Movies Night Out here and you could be joining us for Jurassic World: Fallen Kingdom.