News
19 February 2016
M-Net Movies looks back at artists we've lost in the past year.
Subscribe To Watch

Regular Oscar® watchers will be familiar with the “In Memoriam” segment that is played every year at the ceremony. Showcasing the legends of cinema who have passed in the year gone by, it’s inspired us to honour some of the great names the world of movies so recently lost.

Most renowned for his role as Spock in the Star Trek series and movies, Nimoy had an ambivalent relationship with his character, which he later fully embraced. Most recently he even revived his famous role for special appearances in The Big Bang Theory and J.J. Abrams’ Star Trek movie reboots. Despite being so closely associated with Star Trek and his famous character, Nimoy enjoyed a prolific career as an actor – including illustrious work on stage – as well as successfully pursuing writing and photography. 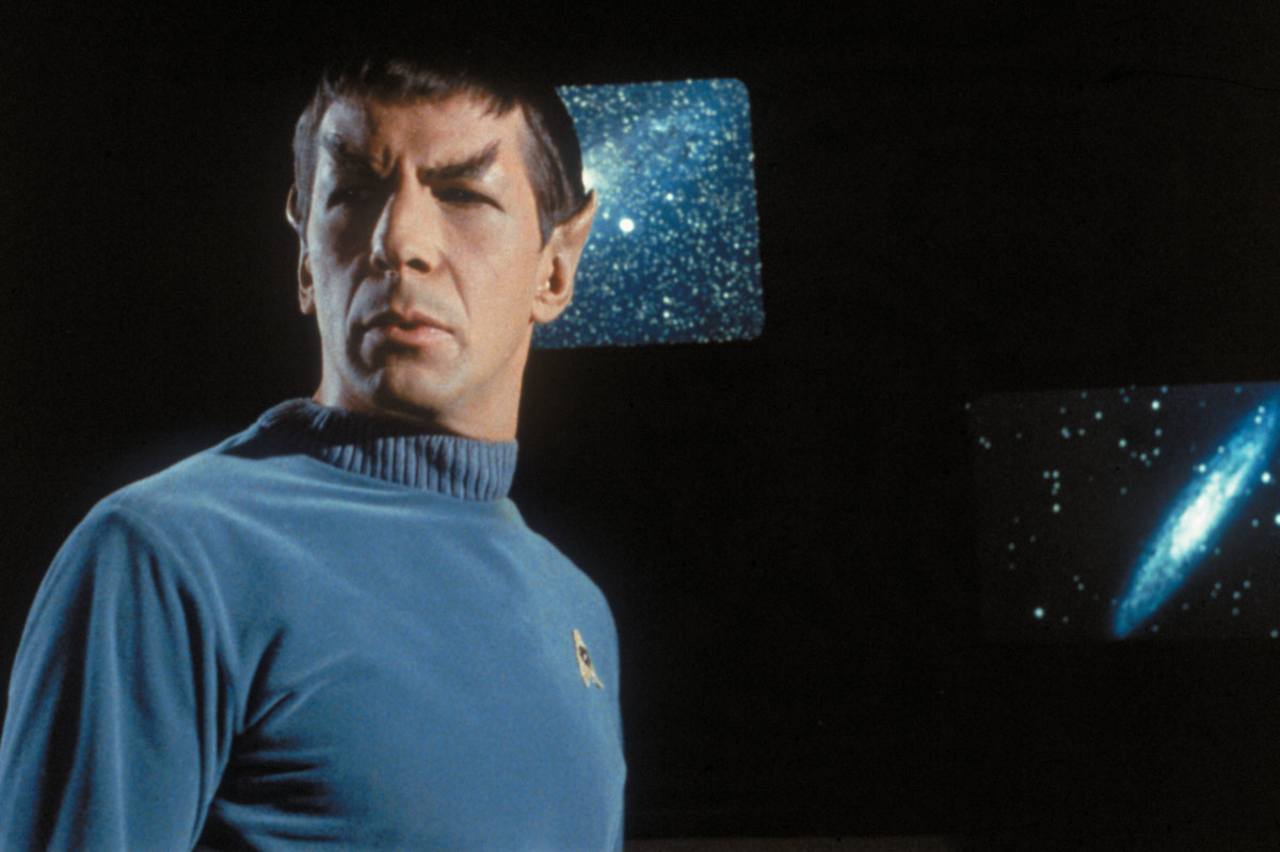 Another legend closely associated with a certain role was Christopher Lee. After serving in World War II, Lee turned to acting. Following numerous bit parts, he found fame with Hammer horror films, starting as Frankenstein’s monster and progressing to his famed portrayal of Dracula. As his career progressed he slowly shed the mantle of the night-dwelling character, delivering a chilling performance in The Wicker Man and becoming a Bond villain in The Man with the Golden Gun. In later years he became an integral part of massive film franchises – Star Wars and The Lord of the Rings – and worked on various projects with cult director Tim Burton. As if that weren’t incredible enough, he also enjoyed a successful career in heavy metal. 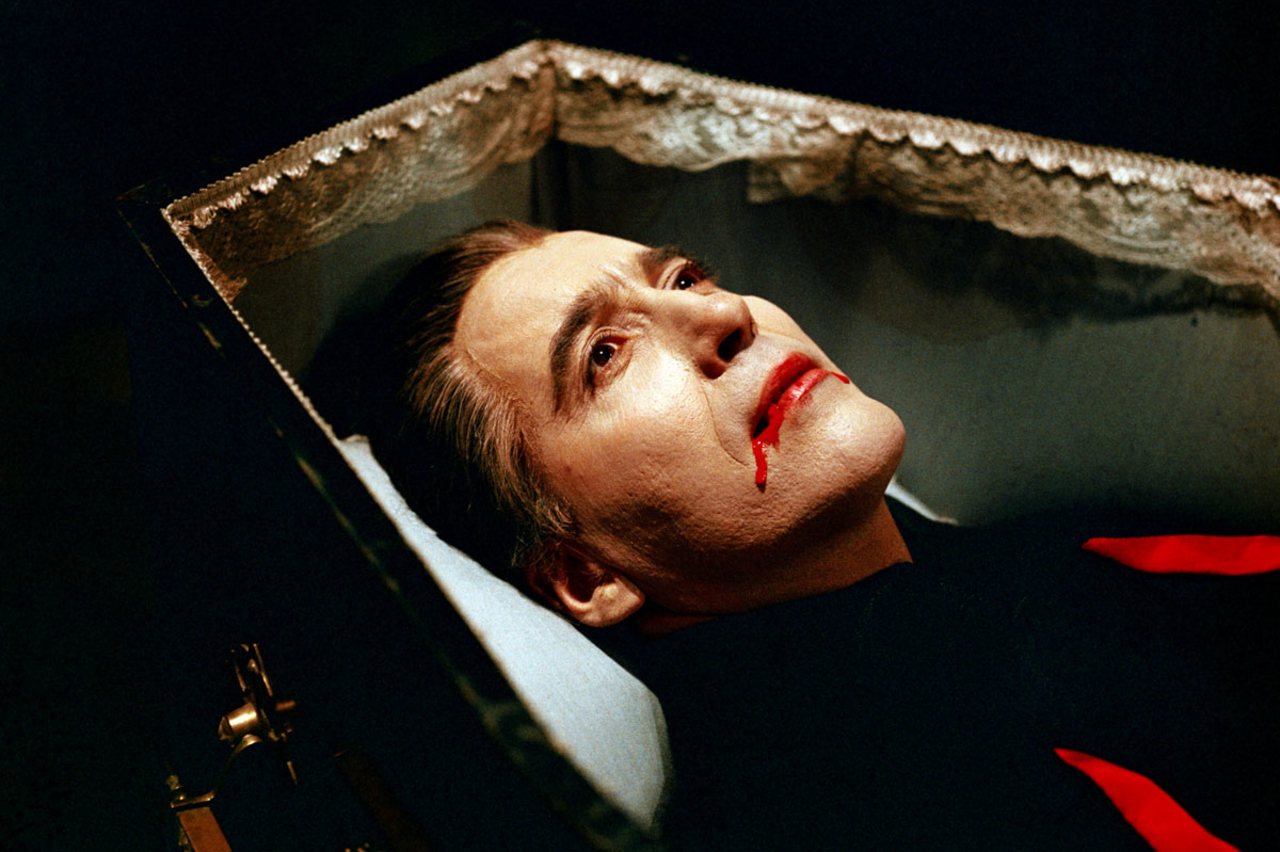 When it comes to horror, Wes Craven’s name is synonymous with the genre. The man behind classics such as The Hills Have Eyes and A Nightmare on Elm Street, he knew how to get creative when it came to kids buying the farm. A master of his craft, he revived the genre in the ‘90s with the Scream movies, introducing horror to a whole new generation of filmgoers. 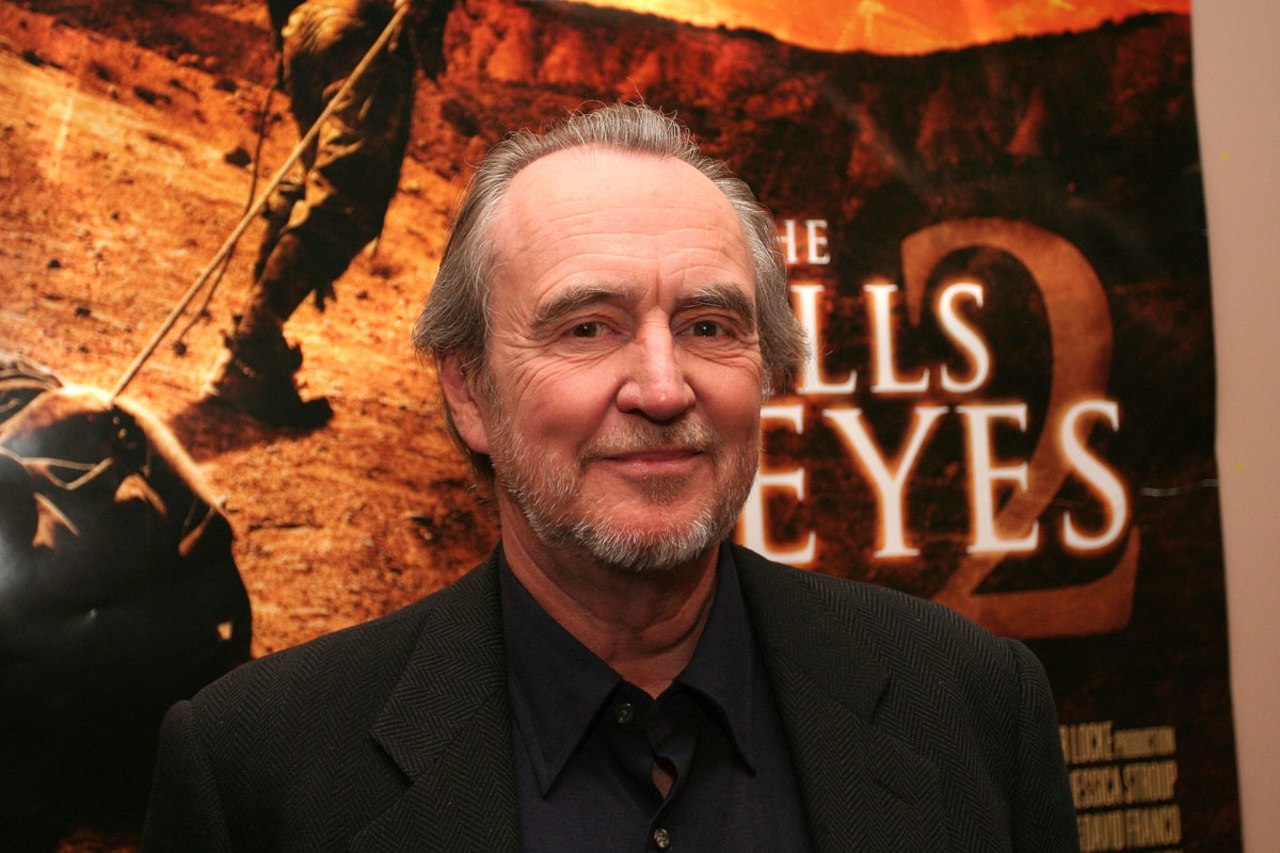 Although better known for his music, Bowie often forayed into film. Memorable performances include his work in The Man Who Fell to Earth, The Hunger, Labyrinth, and as Andy Warhol in Basquiat. For all his great cinematic work, he was a musician first and foremost, and only to happy to cameo as himself in films and TV. Two of these unforgettable moments include his catwalk commands in Zoolander, and being hysterically awkward with Ricky Gervais in Extras. 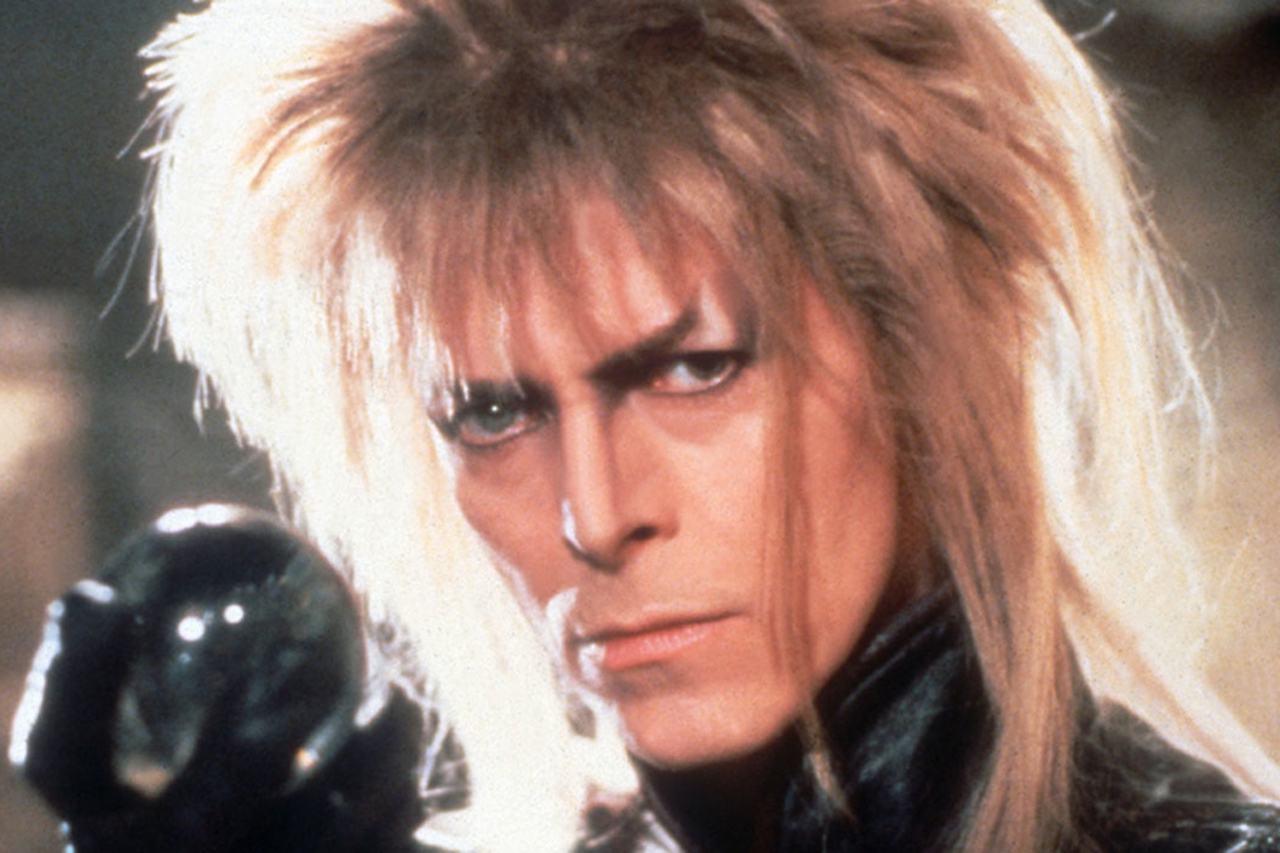 Romantic suitor. Megalomaniac terrorist. Cranky professor. Alan Rickman played them to perfection. Established in the theatre, it wasn’t long before Hollywood noticed the extraordinary actor and cast him in Die Hard. Films, accolades and fans followed, as filmgoers fell in love with his excellent performances and, of course, his distinguished voice. 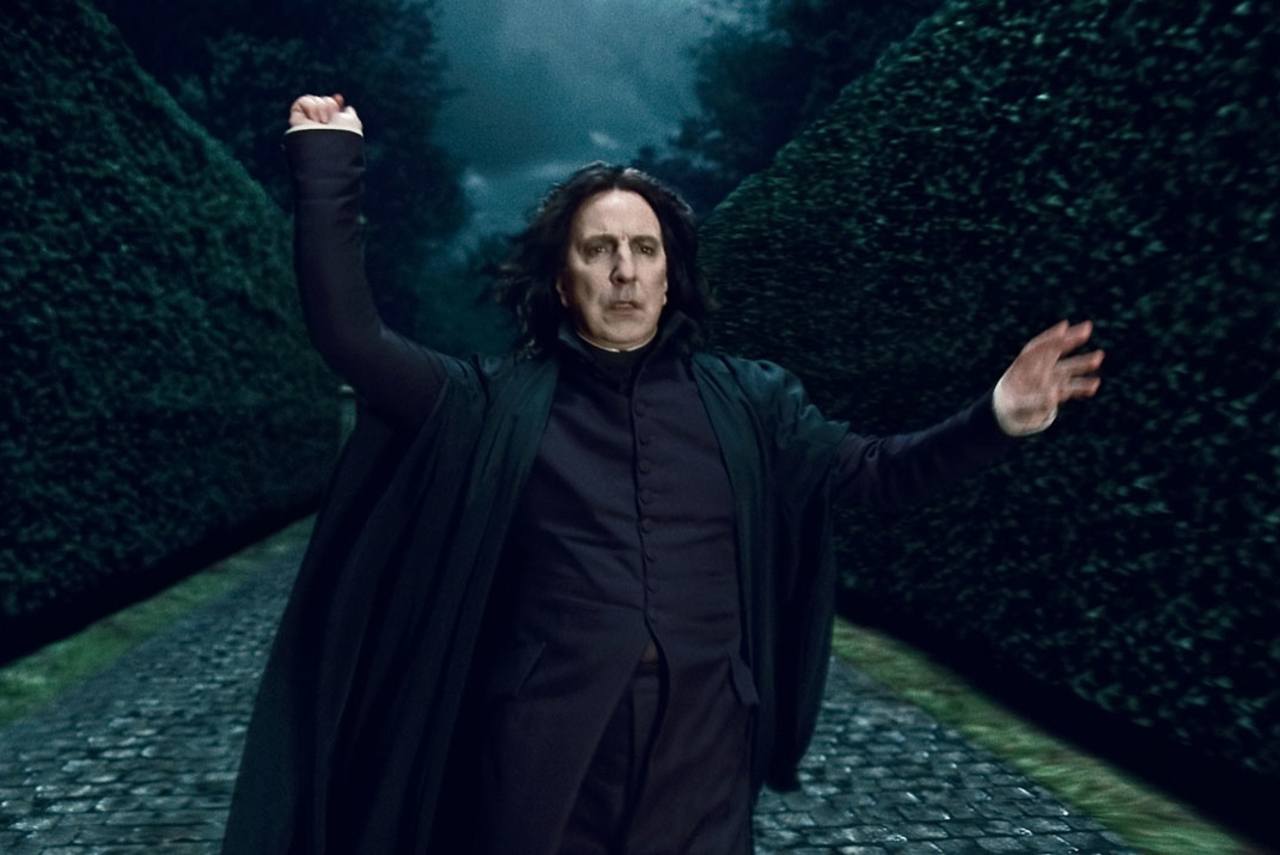 Video
Watch the 93rd Oscars®
Watch the 93rd Oscars® live on Monday 26 April at 02:00 on M-Net Movies 1 channel 104 or later that same day at 22:30 on M-Net channel 101.
Gallery
Oscars® 2021
Take a look at photos from the 93rd Oscars. Awards were handed out at Union Station in Los Angeles to allow for a Covid-compliant ceremony, while some nominees attended a screening in London.(Images: Getty Images)
News
Watch the 94th Oscar® nominations live
Leslie Jordan and Tracee Ellis Ross announce this year's nominees.
News
WINNERS: 92nd Oscars®
Find out who took Oscar home.