This week’s Sunday night movie takes you not only to the sky but to a casino in the sky, with high rollers hoping to hit the jackpot in an airborne bout of gambling. And where there’s a casino, there’s likely a heist – which is exactly what’s going down (or should that be up) in Money Plane. With criminals, cash, and cryptocurrency thrown into the mix, there’s sure to be plenty of action and thrills. But it’s hardly the first casino-set movie Hollywood has delivered. In anticipation of boarding Money Plane, let’s check out five more.

Casino (1995)
Thanks to the title, there can hardly be any doubt as to where this movie is set. Directed by Martin Scorsese, it stars Robert De Niro as a gambling pro heading up a casino in Las Vegas. Adding to the drama and high stakes are the Mafia, a gorgeous showgirl, and all the thrills that come with working in the gambling capital of the world. Sound over the top? It’s all (ok, mostly) real-life, inspired by Nicholas Pileggi’s non-fiction book Casino: Love and Honor in Las Vegas. 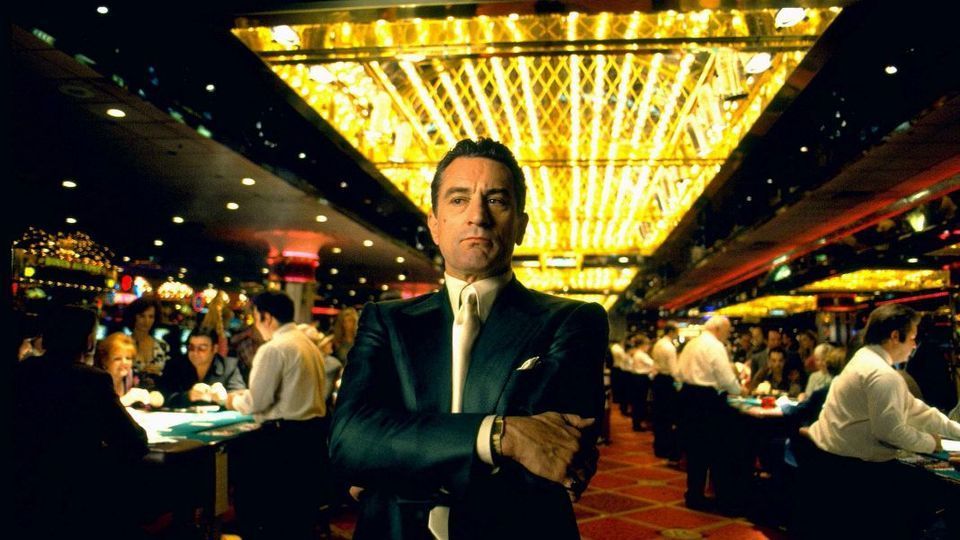 Hard Eight (1996)
Paul Thomas Anderson made his directorial feature film debut with this mid-'90s drama about a seasoned gambler who takes on a protégé. As much as gambling and casinos feature in the movie, it’s more of a character study, as well as the introduction of a talented director. Anderson would not only go on to deliver many masterful films, but also frequently collaborate with some of Hollywood’s finest talents, including several featured in this film, like Philip Baker Hall, Philip Seymour Hoffman, and John C. Reilly. 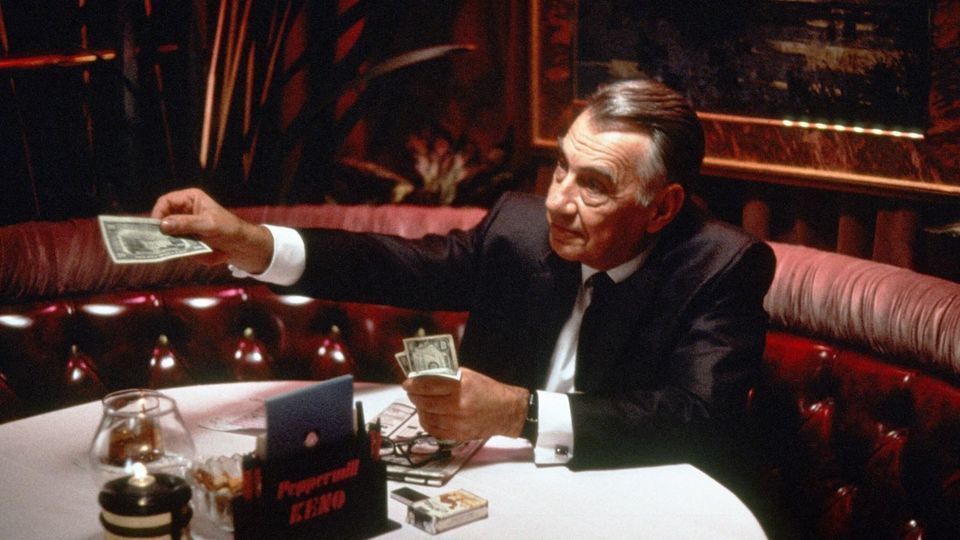 Croupier (1998)
Director Mike Hodges had proven his propensity for thrills, crime, and noir with films like Get Carter, Pulp, and Prayer for the Dying. He took his talents to the gambling world with the 1998 thriller, Croupier. Clive Owen was already relatively established as an actor when he was cast, but this film really elevated his star status. As a struggling writer, Owen’s character takes us to the other side of the table as he tries to make ends meet by becoming a croupier. 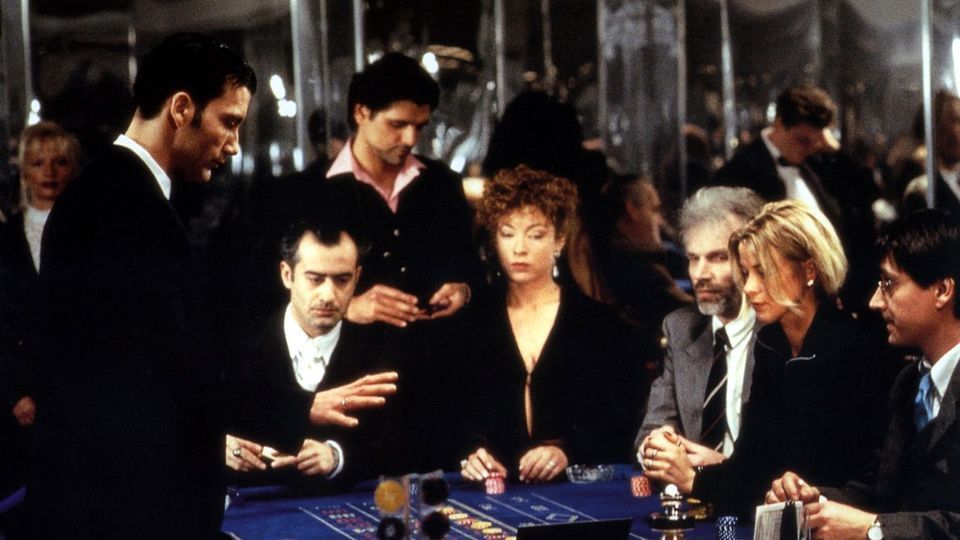 Ocean’s Eleven (2001)
This movie, with its sparkling ensemble cast (including George Clooney, Brad Pitt, and Matt Damon), hardly needs any introduction. A remake of the ‘60s movie about a bold and daring casino heist starring the Rat Pack, the remake was a resounding success followed by three sequels, the latest of which featured an all-female line-up. 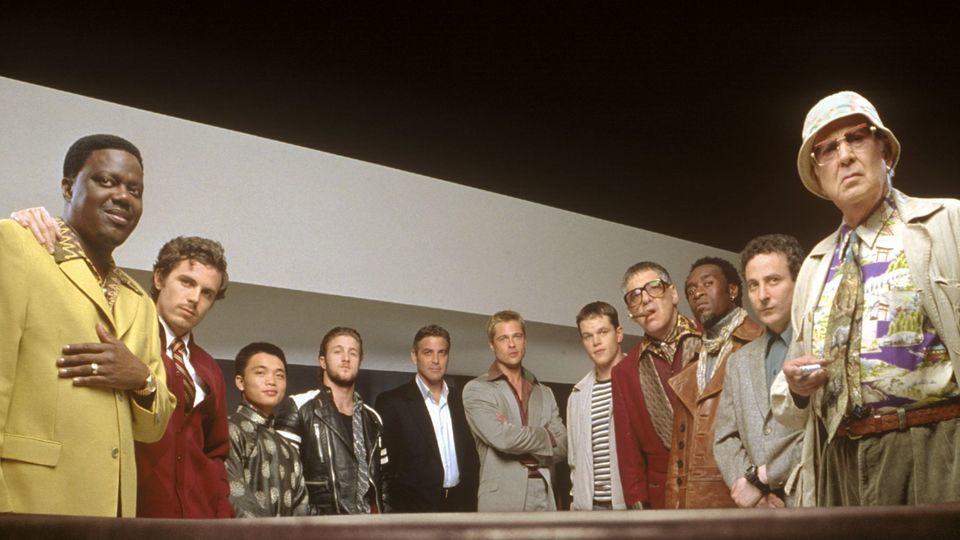 Casino Royale (2006)
The casino setting is a familiar one in the James Bond franchise. Who could ever forget Sean Connery’s introduction as the famous spy with the now well-trodden line “Bond, James Bond” in 1962’s Dr. No? There have been numerous casino-set scenes in the franchise since, but the plot hinged strongly on the setting in Daniel Craig’s first outing as 007 as he is pitted against Mads Mikkelsen’s Le Chiffre in a high-stakes game of Texas hold 'em. 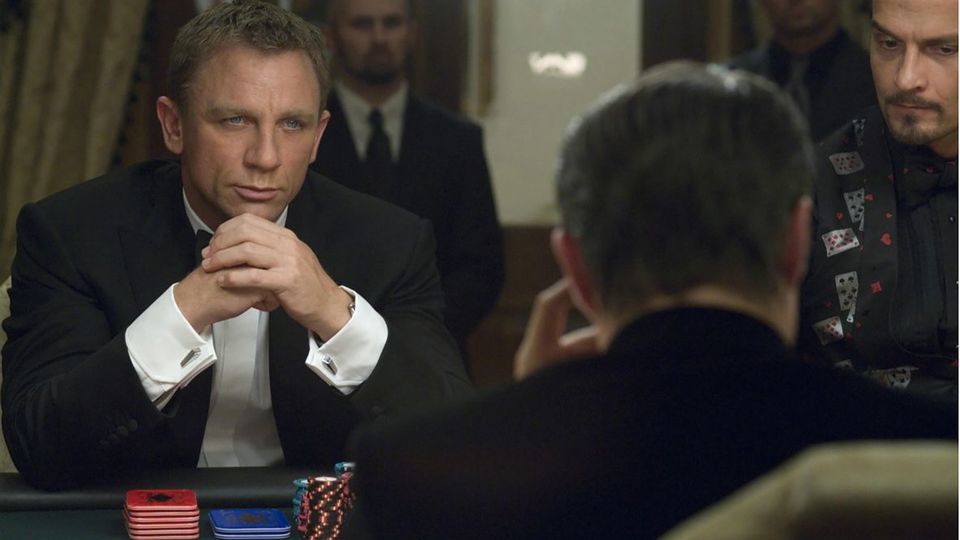 Take the stakes to the skies with Money Plane on 28 February at 21:35 on M-Net channel 101. Love Island SA will premiere in the regular Sunday night movie slot, at 20:00. From next week, 7 March, the Sunday night movie will return to its regular slot.

Video
An offal adventure – MasterChef SA
The brilliant Mmabatho Molefe presents the contestants with her glorious, five-star, Zulu dining, leaving them in pure awe. Will they be able to deliver such delicacies with great flavour?
Video
Only the best viewing on M-Net, kykNET and 1Magic
We have entertainment galore in store for you so don't miss out on these great shows and movies on M-Net, 1Magic, and kykNET.
Gallery
Behind the Scenes - Money Plane
Go behind the scenes of Money Plane.
Video
Watch the Trailer - Money Plane
A professional thief takes to the sky for one final heist.