News
06 April 2018
Five Fingers for Marseilles is released in cinemas nationwide from 6 April.
Subscribe To Watch

Check out the film synopsis below and head to cinemas today! 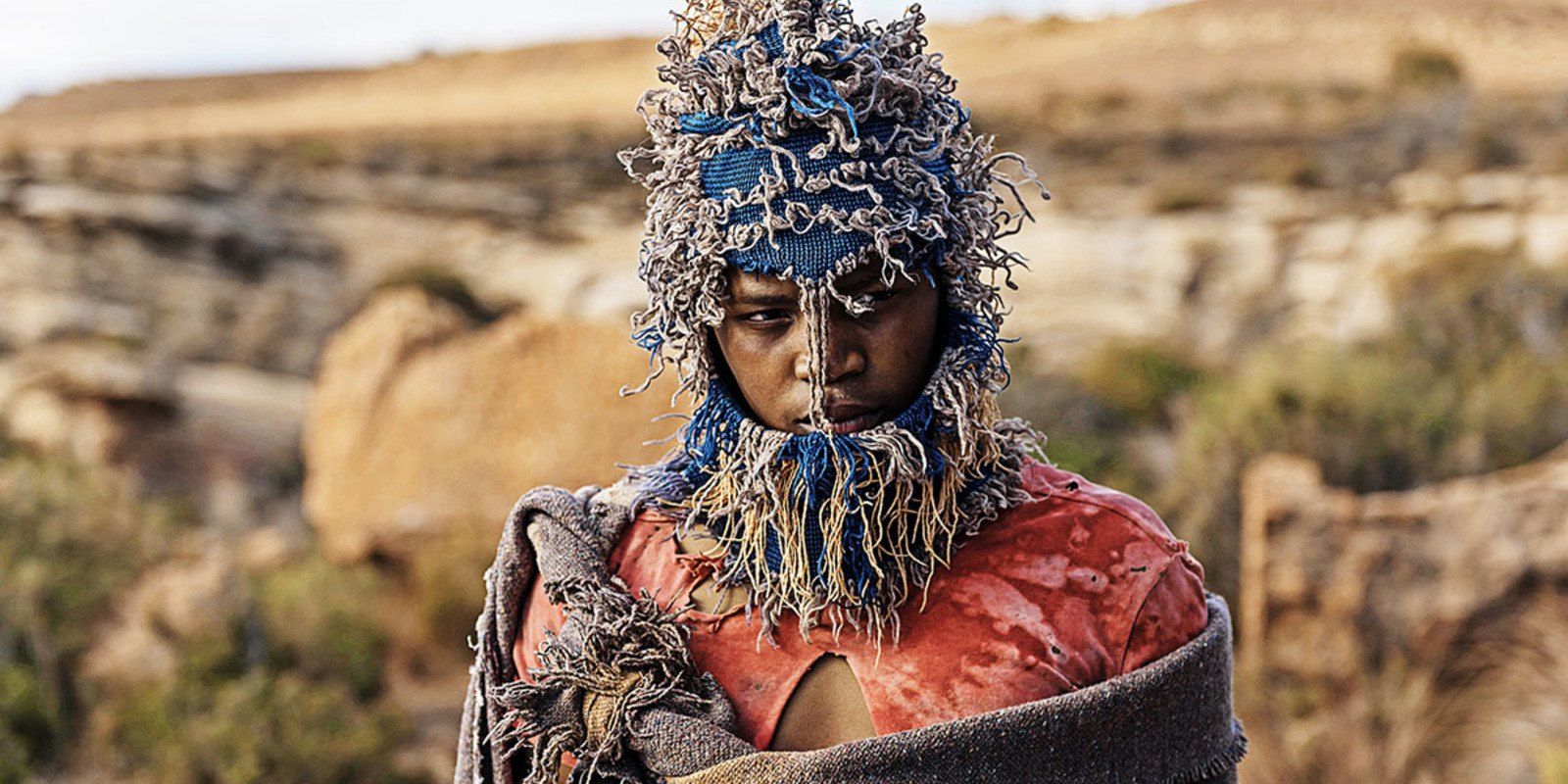 Apartheid South Africa: The community of Railway, attached to the remote town of Marseilles, are the victims of brutal police oppression and only the young Five Fingers are willing to stand up to them. Their battle is heartfelt but innocent, until hot-headed Tau kills two policemen in an act of passion. He flees, leaving his brothers and friends behind, but his action has triggered a violent fight that will leave both Marseilles and the Five Fingers changed.

Twenty years later, Tau is released from prison, now a feared and brutal outlaw, ‘The Lion of Marseilles’. But scarred and empty, he renounces violence and returns to Marseilles desiring only peace and to reconnect with those he left behind.

At first, Tau finds Marseilles a town seemingly at peace. The battle for freedom was won, and now the grown Five Fingers are in prominent positions – as mayor, police chief, and pastor of the old church.

But when Tau reconnects with his childhood love, Lerato, now proprietress of the local tavern, and her fiery son, Sizwe, it becomes clear that rather than the haven he hoped for, Marseilles is caught in the grip of a vicious new threat and to his dismay, his old allies themselves may have allowed it in. Tau can keep his head down only so long.  When he and his loved ones become direct targets, he is reluctantly compelled to fight again, once and for all.

Calling on his partners-in-crime and with new friends at his side, Tau reforms the Five Fingers. Standing against old allies and new enemies alike, they must put their lives at the greatest risk for the sake of Marseilles.

It’s their duty to protect it. Even from each other.

Gallery
Walking on eggshells – Survivor SA
Images: Charlie Sperring and Peter RussellFrom burnt fingers to unsettling outbursts about food. Here are some of the top moments from the fourth episode of Survivor SA: Return of the Outcasts.
Video
Travel disillusion
𝗧𝗵𝗶𝘀 𝘀𝘁𝗼𝗿𝘆 𝗼𝗿𝗶𝗴𝗶𝗻𝗮𝗹𝗹𝘆 𝗮𝗶𝗿𝗲𝗱 𝗼𝗻 𝟭𝟬 𝗝𝘂𝗹𝘆 𝟮𝟬𝟮𝟮. They were promised the world – or at least the opportunity to travel it. But dozens of would-be jetsetters claim they’ve been taken for a financial ride by an apparently unscrupulous travel company. Hooked by the allure of five-star holidays in exotic destinations, and the opportunity to travel the globe on a budget, with no hidden costs, numerous Carte Blanche viewers say big promises left them financially stranded. More than 60 criminal cases have been lodged against the company since 2017, with disgruntled clients claiming they have very little hope of ever getting their money back.
Gallery
Fast Five
Browse through images from Fast Five.
News
Five Things We Love about Hawaii Five-0
From feel good to funny, we love these five things about the show.