These movies are a must-see for anyone who loves kickass women as much as M-Net Movies does.

On Friday 19 March, fans of kickass women are in for the thrill of a lifetime. To help you get your M-Net Movies Pretty Deadly pop-channel experience off to an exciting start, we have compiled a list of ten of the best female action movies to watch from Friday evening to Sunday. These include female assassins seeking revenge, super-powered women saving a world in dire need of a saviour, and ordinary women overcoming bad guys.

Colombiana
Friday 19 March at 18:10
Zoe Saldana packs a punch in this sly crime drama about a girl who turns into a stone-cold assassin to find and kill the man responsible for her parents' murder. 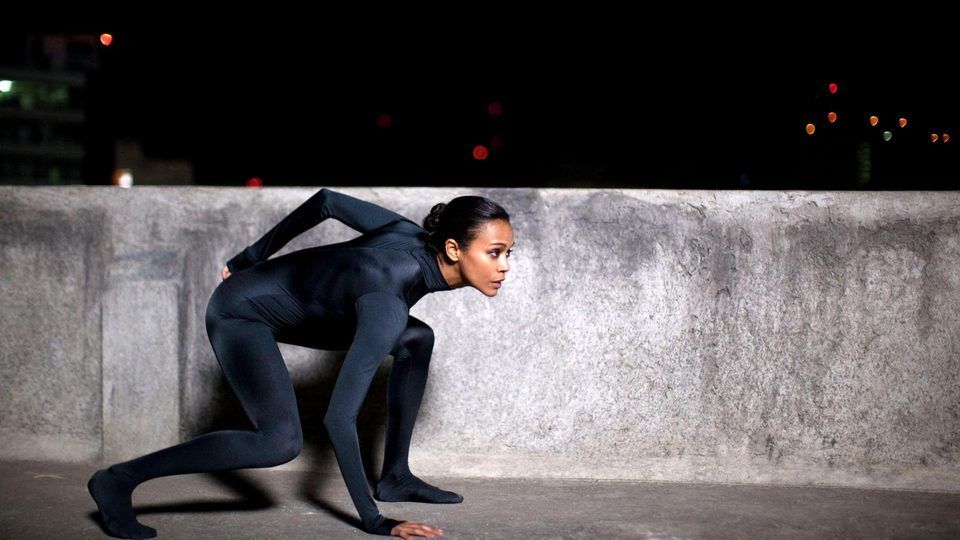 Anna
Friday 19 March at 20:00
The creator of The Professional and Lucy, Luc Besson, delivers his brand of powerful, stylised action with deadly precision. This story follows the chaos left by a lethal government assassin. 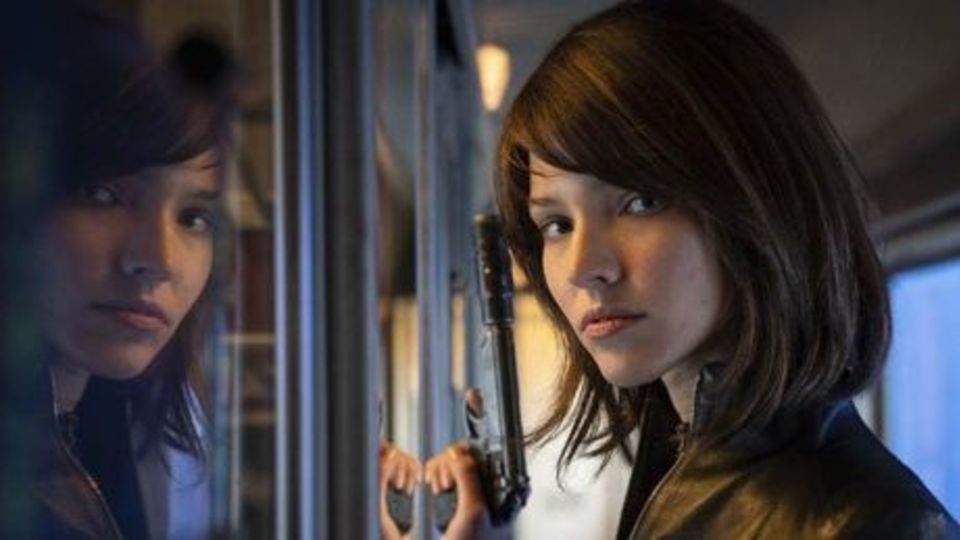 Atomic Blonde
Friday 19 March at 22:00
Oscar-winner Charlize Theron is a master assassin in this brutal spy thriller in which an MI6 agent is sent to Berlin to investigate the murder of a fellow operative during the Cold War. 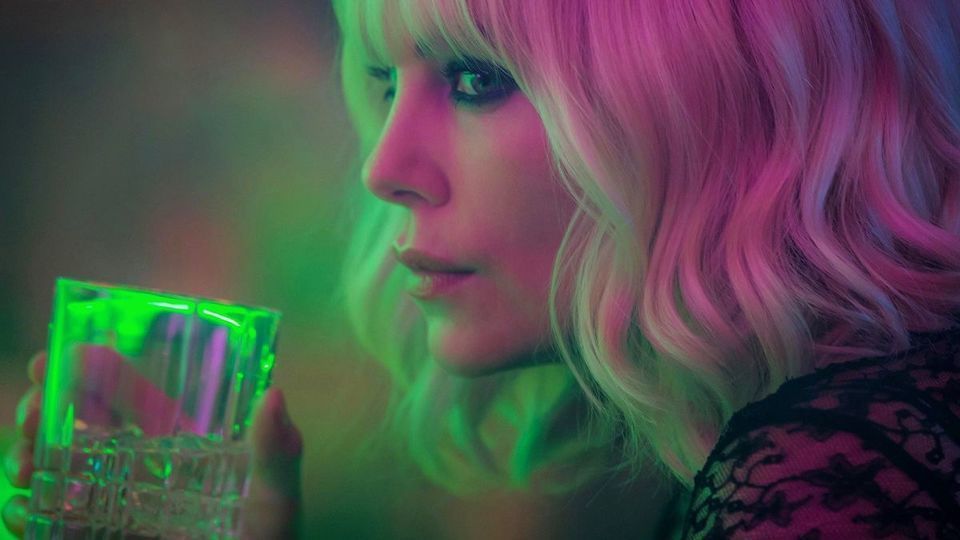 Haywire
Friday 19 March at 23:55
The director of Traffic leads tough MMA star Gina Carano in a tense thriller that follows a skilled female operative working to exact revenge on those who double-crossed her.

The Hunger Games
Saturday 20 March at 11:15
Based on the wildly popular young adult novels, Oscar-winner Jennifer Lawrence stars as a fierce young woman who saves her sister by taking her place in a game of death. 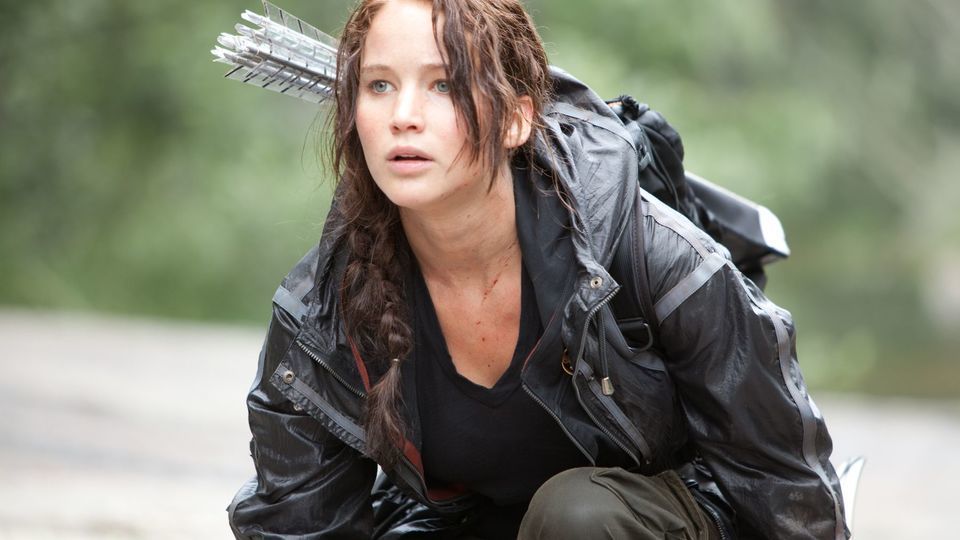 Captain Marvel
Saturday 20 March at 20:00
Oscar-winner Brie Larson makes a strong entry into the Marvel Cinematic Universe with this heroic origin story of Carol Danvers, a superhuman caught in the middle of a galactic war. 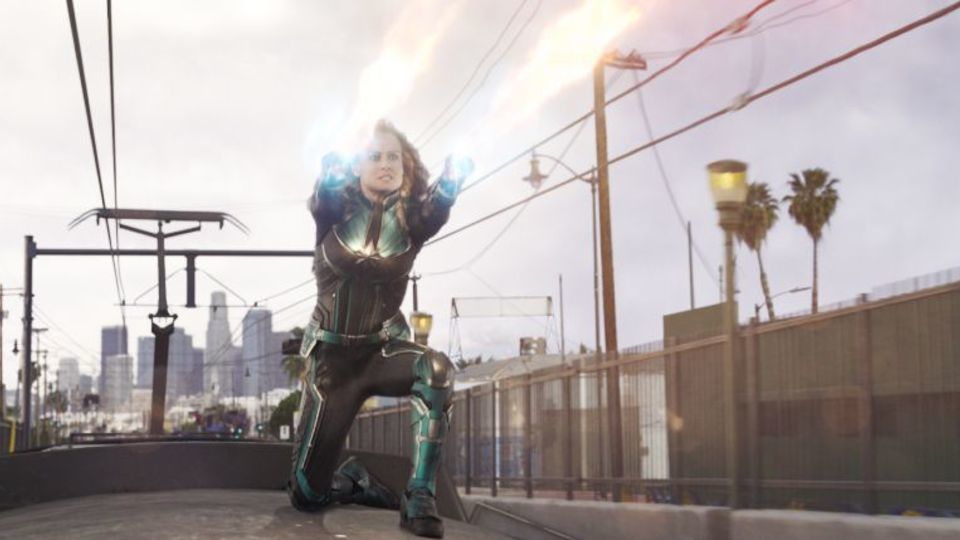 Catwoman
Saturday 20 March at 22:05
Oscar-winner Halle Berry demonstrates her talents in this fantasy film based on a comic book character. An ordinary woman inherits cat-like abilities and is quickly drawn into the criminal underworld. 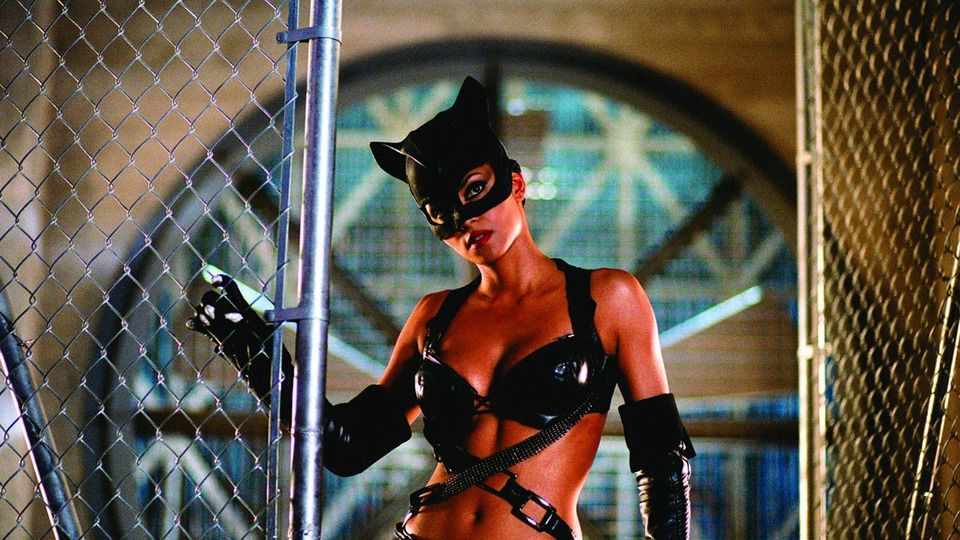 Resident Evil: Extinction
Saturday 20 March at 23:50
Milla Jovovich is back for another instalment in this action-horror franchise which sees Alice join survivors of the zombie apocalypse as they fight their way through the Nevada desert in the hopes of reaching Alaska. 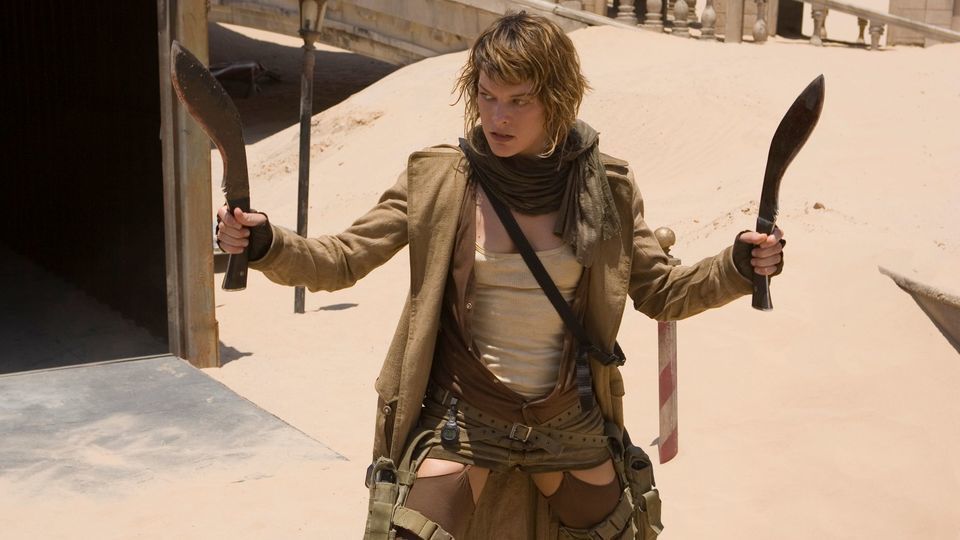 Snow White and the Huntsman
Sunday 21 March at 18:25
Kristen Stewart and Charlize Theron are locked in a battle between good and evil as an evil queen seeks the life of a princess to remain immortal. 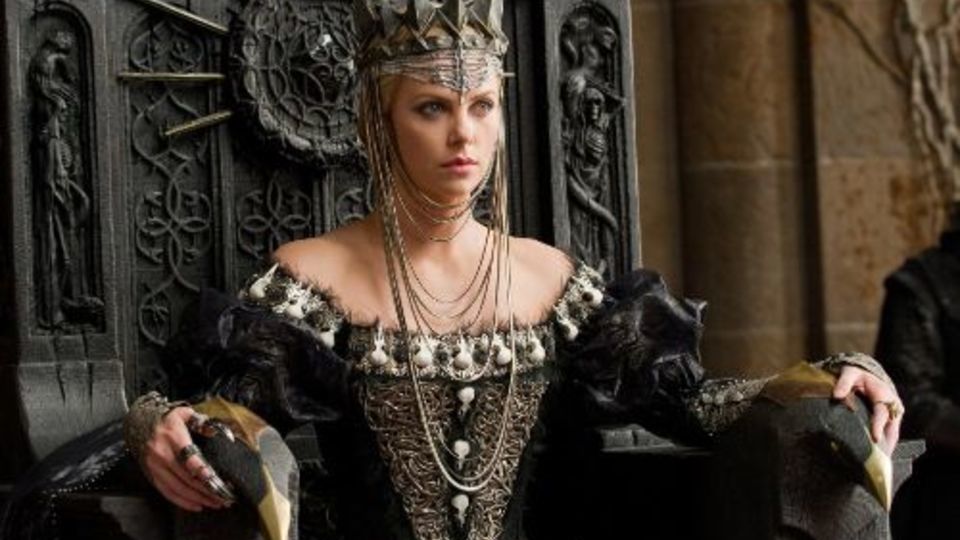 Salt
Sunday 21 March at 20:30
In this gripping spy thriller, Oscar-winner Angelina Jolie plays Evelyn Salt, a woman who goes on the run and uses all her skills to stay one step ahead of the CIA after she is accused of being a Russian spy. 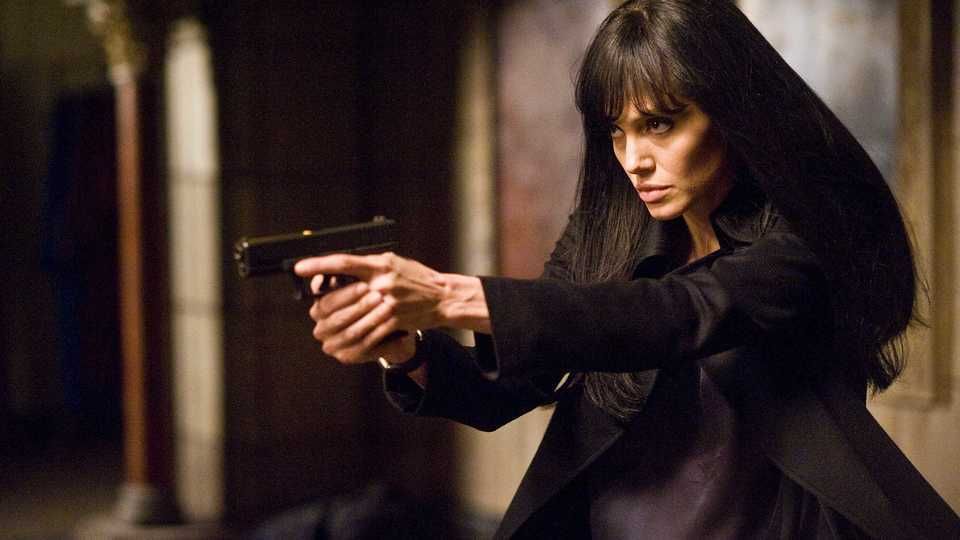 All movies from the pop-up channel's library will be available to Catch Up with DStv using any connected device until Tuesday 4 May.

Video
Coming up in House of the Dragon episode 7
Rhaenyra and Alicent continue their battle of wills, a father returns, and a dragon goes missing. Watch all the action and drama in House of the Dragon episode 7, Driftmark, Express from the US on Monday at 03:00, and in prime time at 21:00, on M-Net channel 101.
Video
Courageous. Fearless. Powerful. – Women's Month
Honour leading ladies this August with a starry line-up on M-Net Movies including Jennifer Lopez, Gal Gadot, Keira Knightley, Halle Berry, Melissa McCarthy, Elisabeth Moss, Tiffany Haddish, and many more.
News
Kick-Ass Women on M-Net Movies
M-Net Movies to launch pop-up channel dedicated to kick-ass women in March.
Video
Watch M-Net Movies Men of Action on DStv
A brand new pop-up channel is headed your way as M-Net Movies brings you the Men of Action pop-up channel on DStv 111 from 21 January to 6 February.