News
19 May 2021
The directors of Fast & Furious.
Subscribe To Watch

It all started in 2001 with the very first movie: The Fast and the Furious. Since then the Fast & Furious franchise has grown and so has the family as big names like Dwayne Johnson, Jason Statham, Gal Gadot, and Charlize Theron joined Vin Diesel, Paul Walker, Jordana Brewster, and Michelle Rodriguez.

Rob Cohen
Directed: The Fast and the Furious
The very first film in the franchise was directed by Rob Cohen whose action creds included films like Dragon: The Bruce Lee Story and Dragonheart. Although The Fast and the Furious received a lukewarm response from critics, it was embraced by audiences worldwide launching a franchise that would smash the box office repeatedly in the decades to follow. 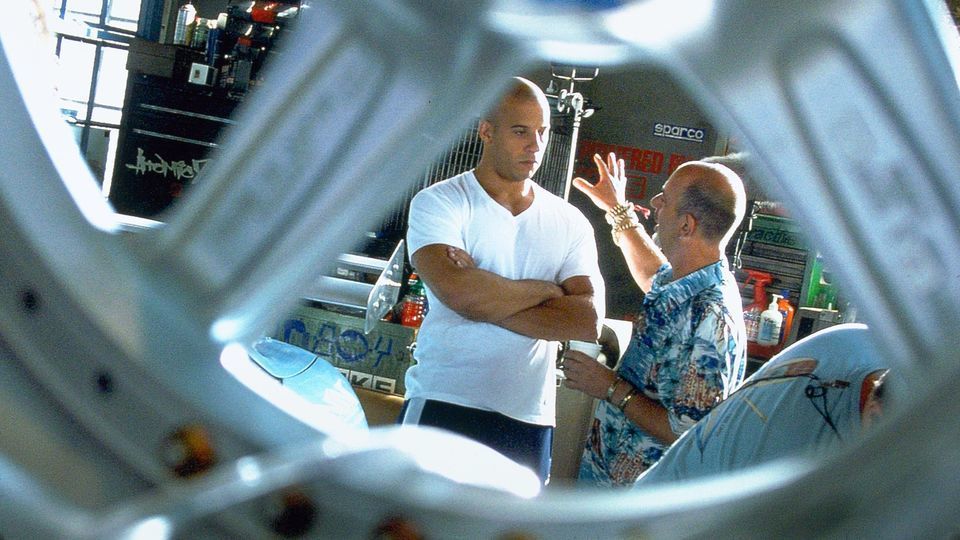 John Singleton
Directed: 2 Fast 2 Furious
John Singleton made a name for himself with his debut feature, Boyz n the Hood.  He followed his successful coming-of-age film with more heavy-hitting drama in Poetic Justice, Higher Learning, and Rosewood, before focusing on action with 2000’s Shaft. Shortly thereafter he joined the Fast & Furious franchise, directing the first sequel. Sadly, Singleton passed away in 2019. 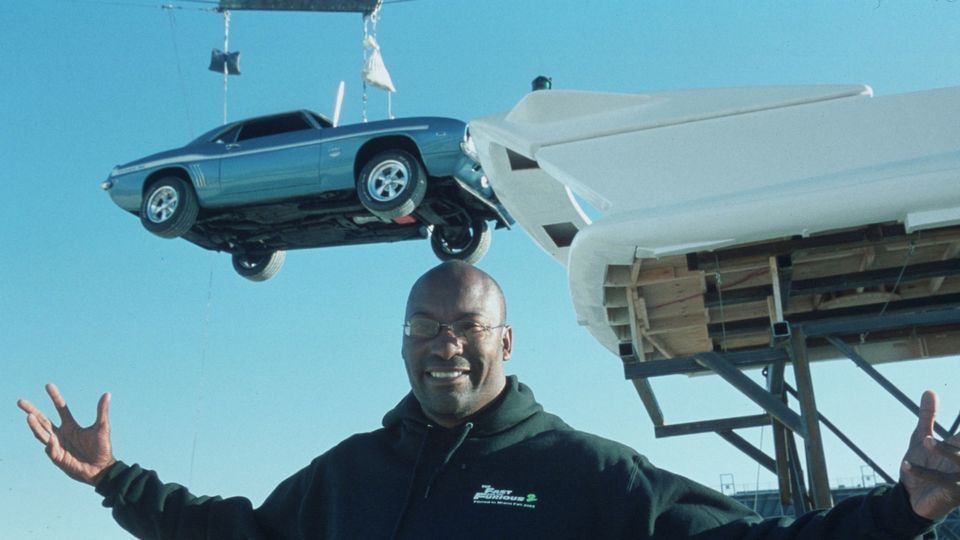 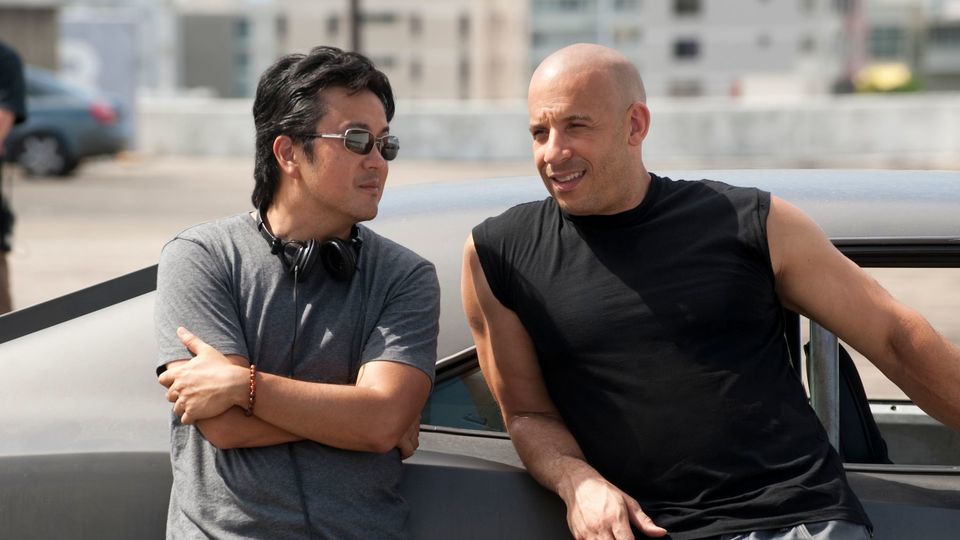 James Wan
Directed: Furious 7
When James Wan joined the franchise, he knew how to get audiences to the edge of their seats. But not for the reasons you may think. Wan was a well-established horror director, having scared us witless with movies like Saw, The Conjuring, and two chapters of Insidious. He turned his ability from thrilling audiences with scares to thrilling them with mind-blowing action in Furious 7 as he delivered some of the franchise’s craziest stunts as cars leapt between buildings and dropped out of planes. 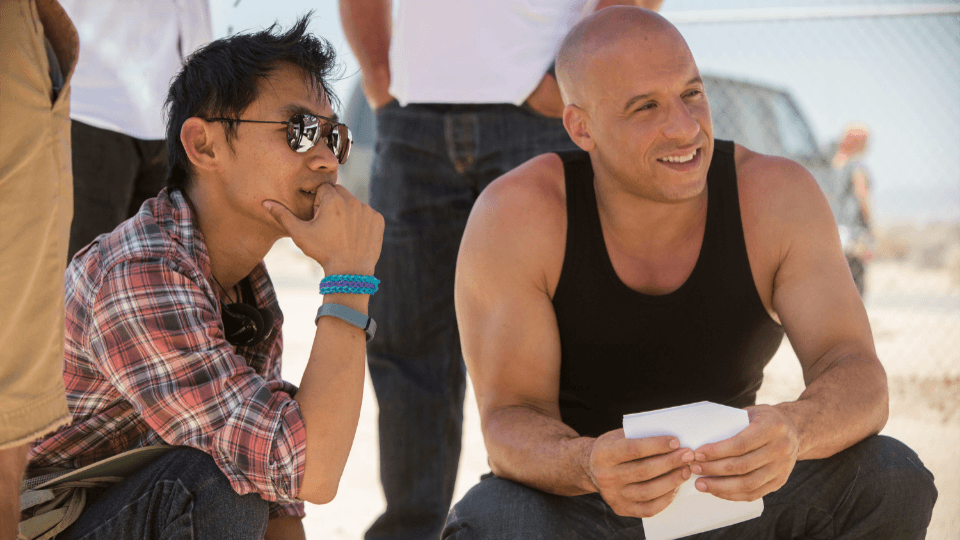 F. Gary Gray
Directed: The Fate of the Furious
When F. Gary Gray joined the franchise, it wasn’t his first time directing Vin Diesel, Charlize Theron, or cars. Gray had worked with Diesel in A Man Apart and brought Mini Cooper action to the screen with Theron in the 2003 remake of The Italian Job. The Fate of the Furious posed the challenge of pitting Dom against the family and was also the first film without Paul Walker, after his untimely death. But Gray delivered on the action and the heart, while cementing the blossoming bromance between Hobbs and Shaw. 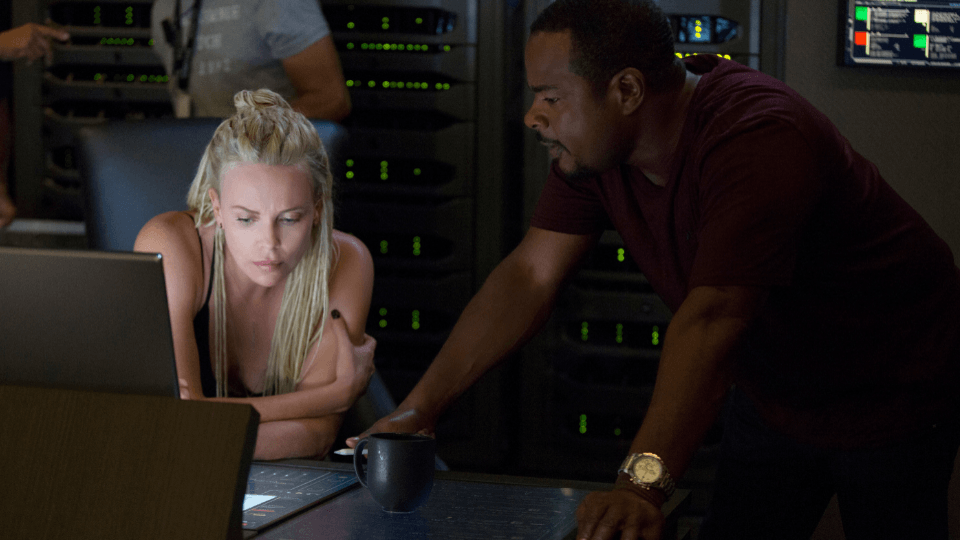 David Leitch
Directed: Hobbs & Shaw
Leitch is well-versed in action having directed Atomic Blonde and Deadpool 2, and co-directed John Wick. He’s also a stuntman having shot, kicked, punched, leapt, and jumped his way through Buffy the Vampire Slayer, Fight Club, Ocean’s Eleven, two Matrix movies, 300, and two Bourne movies, just to name a few. So he’s a good guy to have around when directing a punch up between a couple of actors well-known for their fighting prowess. 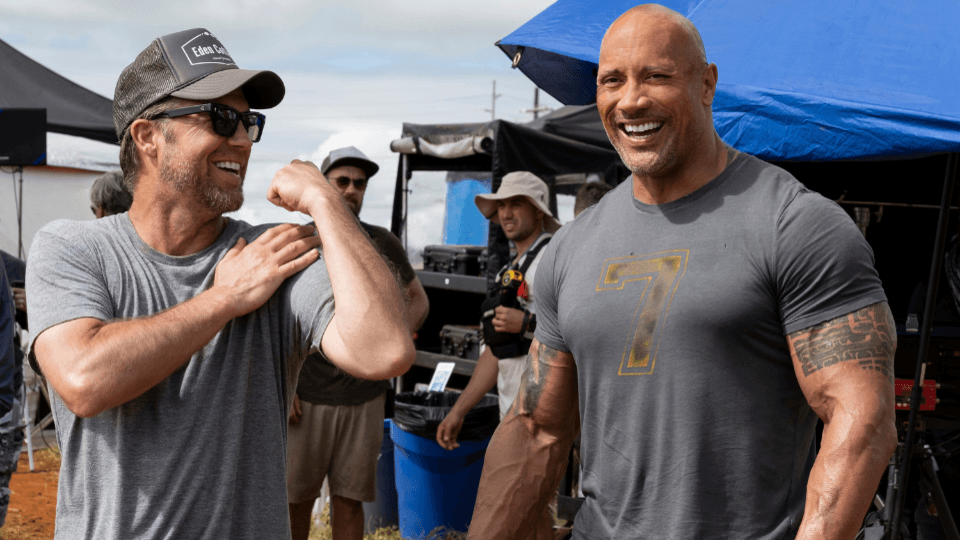 Video
Danny Painter on the double elimination – My Kitchen Rules SA
Danny Painter chats to both eliminated teams about self-doubt, cooking on location, the fast pace, vegetables, emotional farewells, who they think will win, and what’s next.
Video
Going nowhere fast
𝗧𝗵𝗶𝘀 𝘀𝘁𝗼𝗿𝘆 𝗼𝗿𝗶𝗴𝗶𝗻𝗮𝗹𝗹𝘆 𝗮𝗶𝗿𝗲𝗱 𝗼𝗻 𝟭𝟲 𝗢𝗰𝘁𝗼𝗯𝗲𝗿 𝟮𝟬𝟮𝟮. Yarona will take you there! This was the promise made by Rustenburg's Local Municipality. But the bus rapid transport (BRT) system has been a work in progress for 15 years, at an estimated cost of R3.5 billion. But that’s not all: another R1.5 billion has been set aside to get the “buy-in” of local taxi operators. Carte Blanche finds stations now collapsed and vandalised before they were ever used. Concrete bus routes, covered in weeds, are expensive footpaths for pedestrians and the occasional cow. Another failure in the provision of affordable public transport? Or is the taxi industry holding Rustenburg to ransom? Your favourite episodes are now available on Carte Blanche: The Podcast: https://bit.ly/PodcastCB
News
M-Net Movies Fast & Furious pop-up channel drifts back
The M-Net Movies Fast & Furious pop-up channel drifts back to DStv by popular demand ahead of the latest film release.
Gallery
2 Fast 2 Furious
Browse through images from 2 Fast 2 Furious.