News
03 March 2022
Iconic fast cars that have graced the screens.
Subscribe To Watch

This week your Sunday Night Movie F9: The Fast Saga brings the need for speed. Vin Diesel and the fam are in for one crazy and action-packed mission as they face off new enemies and do just what they do best in the name of speed. Before you dive in with Dom and his crew, let's feed your nostalgia and look at some other iconic fast cars from the big and small screen.

Billionaire Micheal Knight had lots of charm and a fast and high-tech ride! His car was indestructible, could talk, and had all the fancy gadgets a  sleek crime-fighter might need. You could call KITT one true sidekick, who also had the most memorable, catchy one-liners. But if there is one thing we 80s junkies remember about the show, it is KITT's incredible speed! 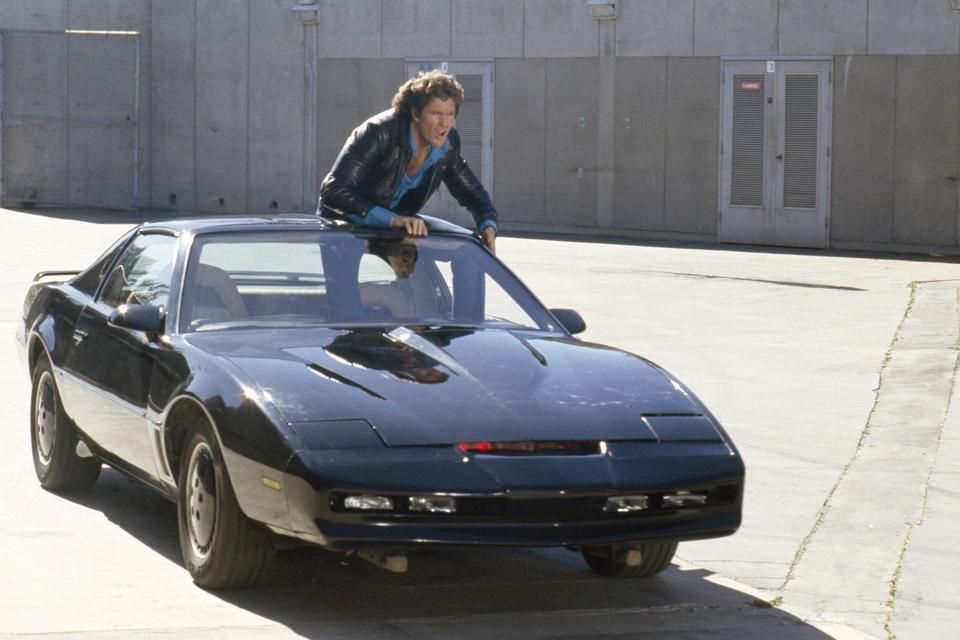 DeLorean Time Machine - Back to the Future

Now, this was no ordinary car! It was a super cool time machine!  With the right amount of speed, it created a portal between the past and the future and was Doc's beloved masterpiece. Back in the 80s, every kid wanted to be Marty and take a trip through time in this hot number. Pretty awesome, hey? 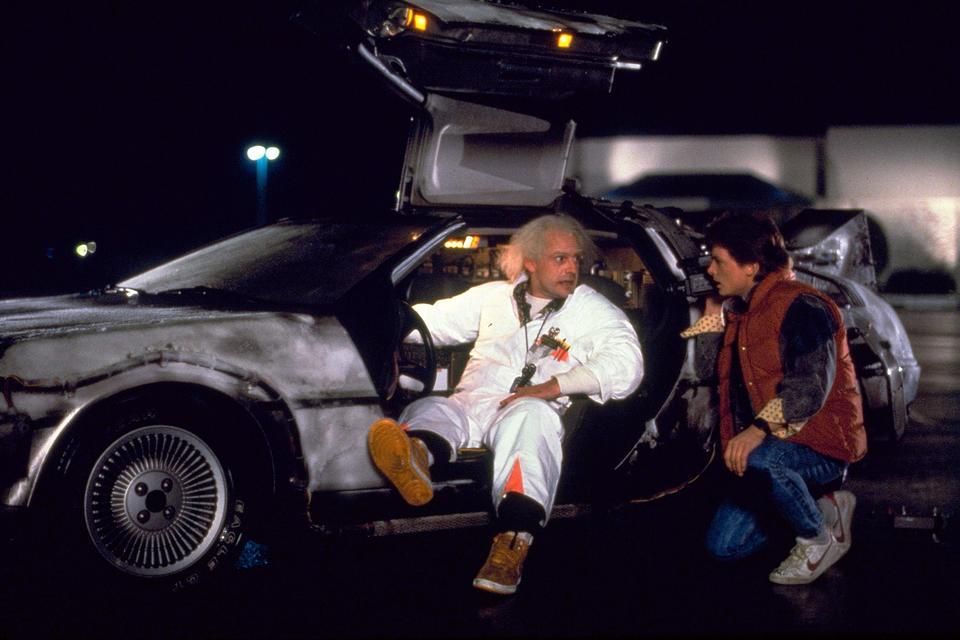 There's something fast in the neighbourhood! This cool Cadillac was initially an ambulance that was cleverly converted to the famous crime-fighting ghost-busting mobile. It was known for its unique look, extreme and rather odd-looking gadgets, and had the perfect amount of speed to catch up with those darn ghosts. 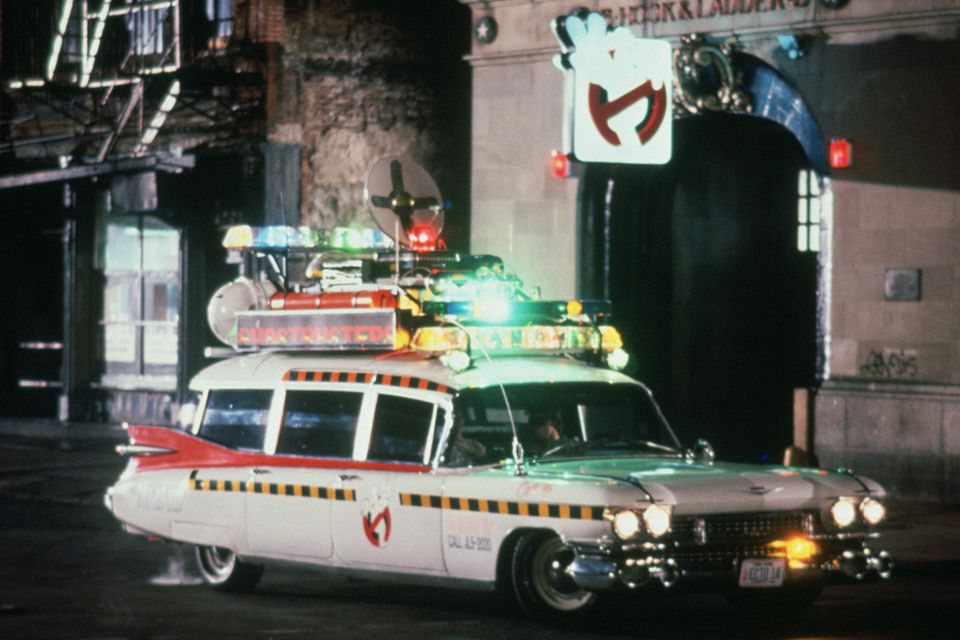 Dare we call it the fastest superhero car in the history of TV? The smooth, sleek, and sexy Batmobile was the ultimate ride for Gotham City's great hero. This personalised and heavily armoured vehicle was a real crime-fighting machine. It spent a lot of time tucked away in the secret Batcave, but when unleashed and driven by Batman, it was truly unstoppable.

This 1983 GMC Vandura cargo van was quite fast, but when it had the awesomely notorious Mr T behind the wheel, it became even faster! Hey, you need an uber fast ride when dealing with badass criminals and super fast getaways. There was always only one rule... nobody touches Mr T's Van! Speaking of vans: an honourable mention goes out to the Scooby-Doo Mystery Machine that  Fred and the gang often sped off in when chased by those creepy ghouls and monsters.

Video
Coming up on 26 June - Biddy the Bridge
Muizenberg in the Western Cape is a truly colourful village and it’s home to one notorious little bridge – the real talk of the town. Famous for her big appetite, Biddy the Bridge has been feasting on trucks since the invention of cars!
Video
Harbouring criminals
𝗧𝗵𝗶𝘀 𝘀𝘁𝗼𝗿𝘆 𝗼𝗿𝗶𝗴𝗶𝗻𝗮𝗹𝗹𝘆 𝗮𝗶𝗿𝗲𝗱 𝗼𝗻 𝟮𝟵 𝗠𝗮𝘆 𝟮𝟬𝟮𝟮. The iconic Hout Bay harbour – top of the itinerary for many visitors to Cape Town, if only for the best serving of snoek and chips in the country – is being torn apart by copper thieves, tik addicts, vandals, and opportunistic criminals. Why is the Department of Public Works and the Harbour Master doing almost nothing to change the fortunes of the once-thriving harbour? What could have been a hub of economic progress for the communities that depend on the infrastructure of the harbour is fast becoming a no man’s land, stripped bare of anything that could earn pilferers quick cash.
Video
Bringing the West to life – Billy the Kid
Go behind the scenes of the epic new adventure series Billy the Kid, as the passionate team behind the show discusses creating an authentic look and feel to bring the American West to life for the screen.
Video
KZN floods: The aftermath
This past week, Macfarlane Moleli visited a flood-ravaged Reservoir Hills in KwaZulu-Natal. Cars, personal belongings, and remnants of people's homes served as a heartbreaking reminder that families used to live here.