News
07 May 2020
Having made her movie debut in The Godfather (1972) alongside film greats Marlon Brando, Al Pacino and Robert Duvall, Keaton has gone on to be a prolific actor on both the big and small screens.
Subscribe To Watch

Born in 1946 in Los Angeles, California, Oscar winner Diane Keaton was born Diane Hall. However, she had to change her last name to her mother’s maiden name when she joined the Actor’s Guild, as there was already a Diane Hall in the Guild.

Here are her Top 10 most iconic movie roles, according to us…

While the critics may not have praised the movie on debut, The First Wives Club has gone on to reach cult classic status. Starring alongside Goldie Hawn and Bette Midler, the film revolves around three woman who decide to seek revenge on their ex-husbands for leaving them for younger women. 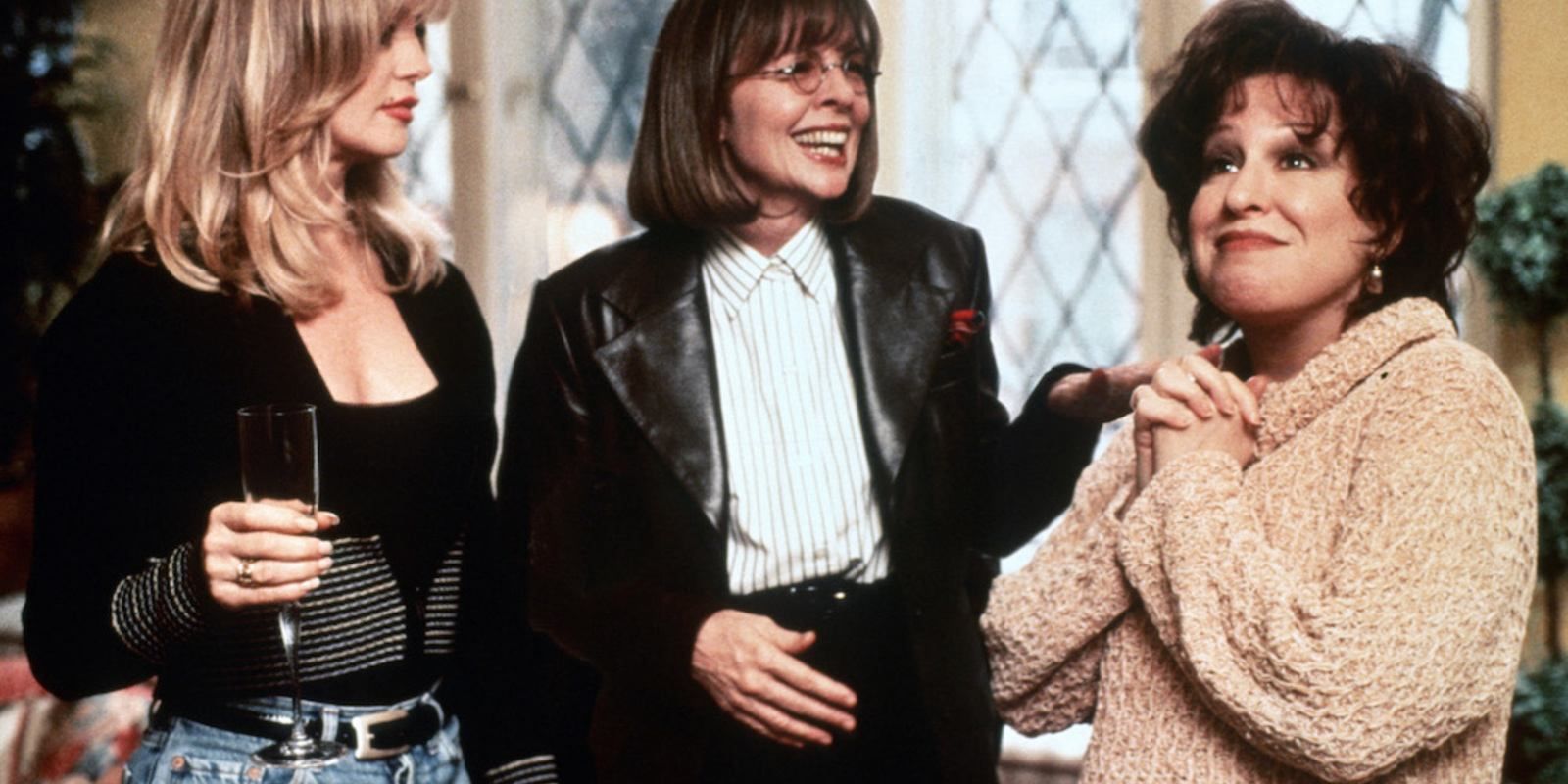 Playing the Stone family matriarch, Keaton portrays the character of Sybil, a breast cancer survivor who finds out that her cancer has returned. On top of this, her son has brought his uptight, conservative, businesswoman girlfriend home for the holidays. 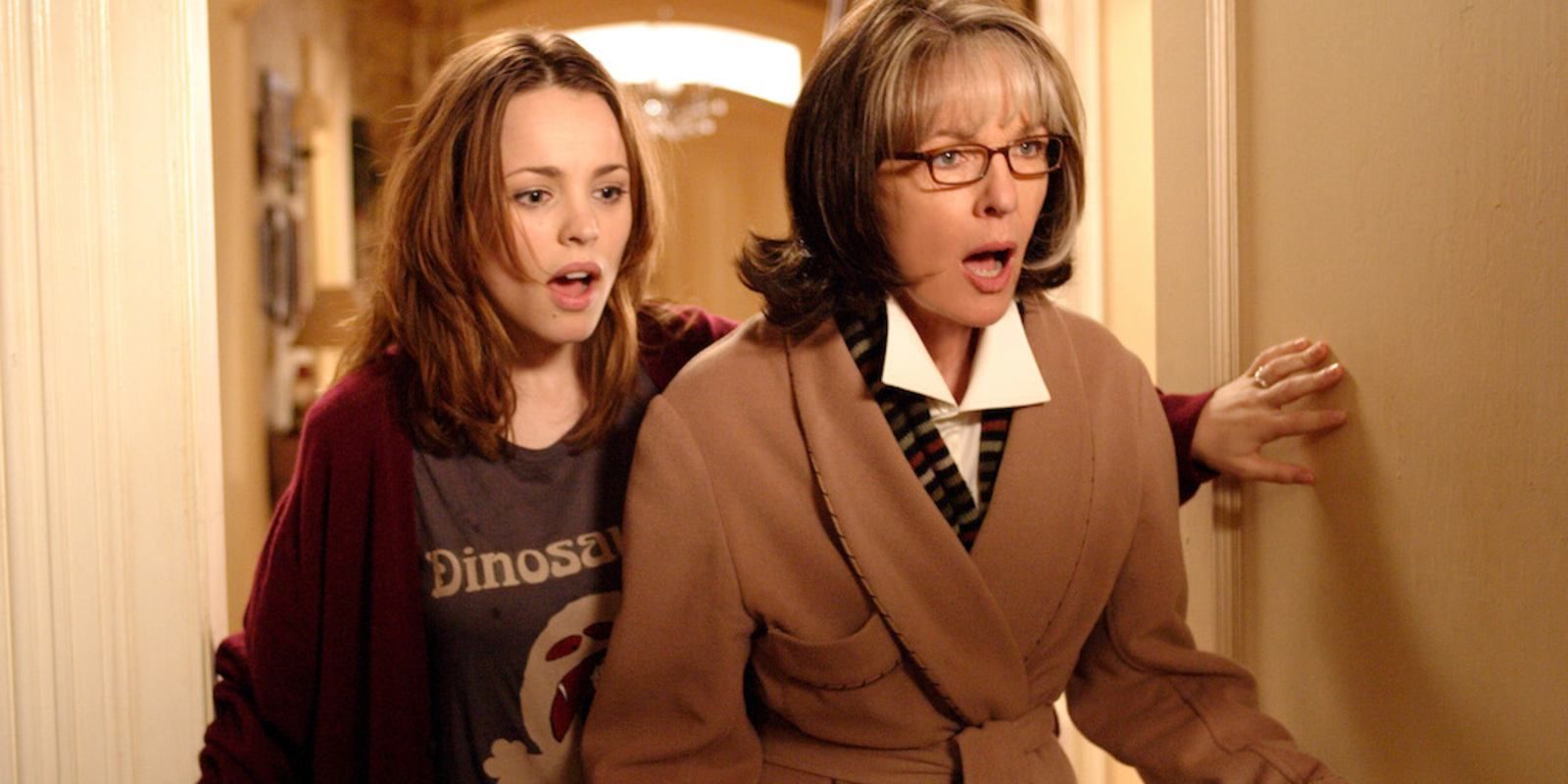 Keaton plays alongside Jack Nicholson in this romantic comedy about a divorce playwright and a wealthy playboy prone to dating women under 30 who find an unlikely bond. The film very nearly didn’t make it to production because of Hollywood ageism. Fortunately, it proved the Hollywood studios wrong as it became a critical success, earning Keaton numerous award nominations, including an Oscar nomination for Best Actress. 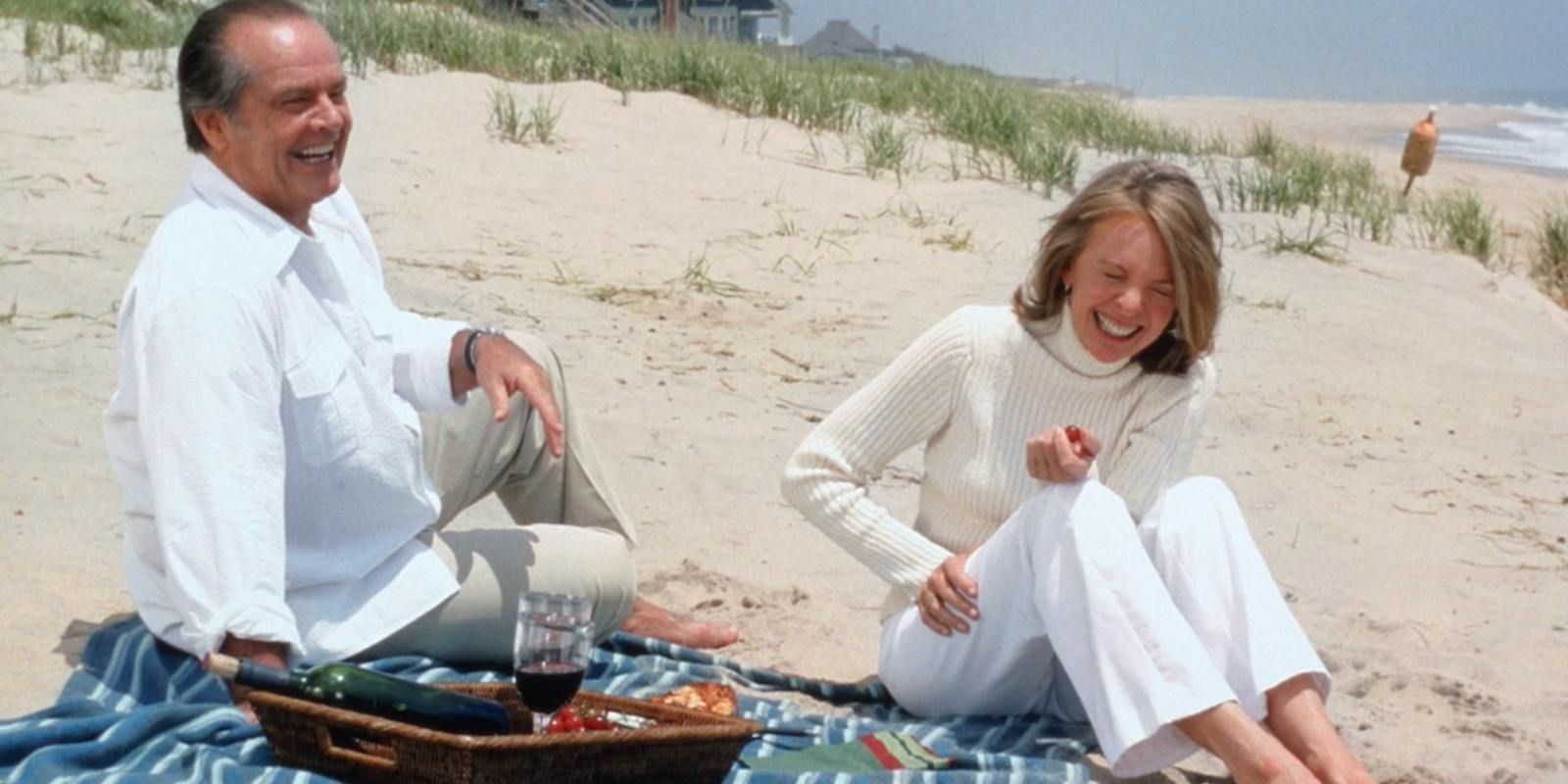 In this 1987 romcom, Keaton plays a New York City businesswoman who is married to her job while dating a successful investment broker. But her life takes an abrupt turn when her cousin dies suddenly and makes her the caretaker for a 14-month old baby girl. 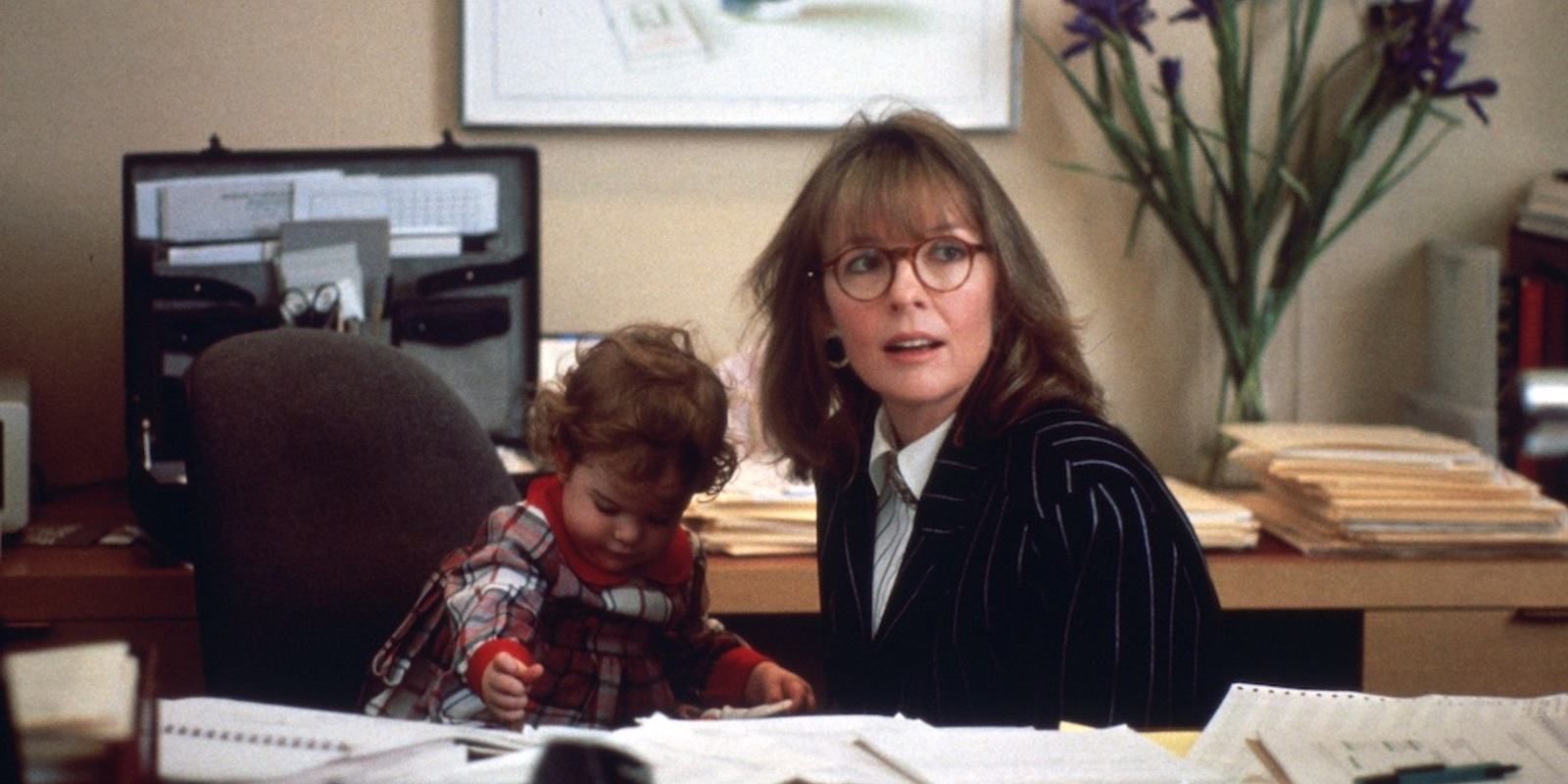 Looking For Mr. Goodbar was a departure for Diane Keaton when she took on the role of Theresa Dunn. By 1977, Keaton had started being typecast in romantic comedies while the dramatic and adult nature of this film presented new challenges for the actress and earning her a Golden Globe nomination. 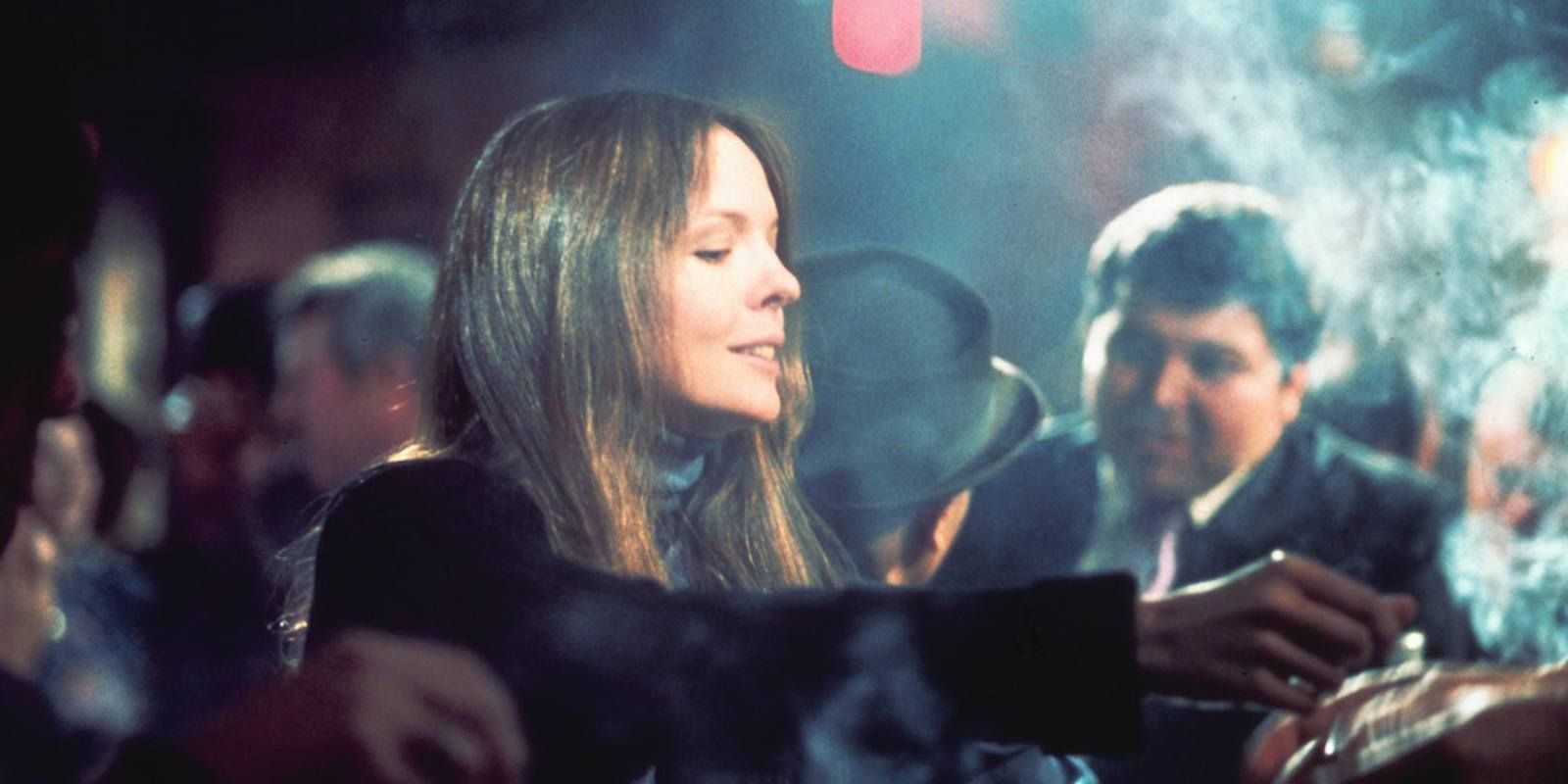 Keaton once again took on an unlikely dramatic role in this poignant drama about infidelity and shattered relationships. The film follows a Faith and George Dunlap, their preoccupied with their own lives, the deterioration of their marriage and the devastating effects on their four children. Keaton once again earned a Golden Globe nomination, along with several others, for this film. 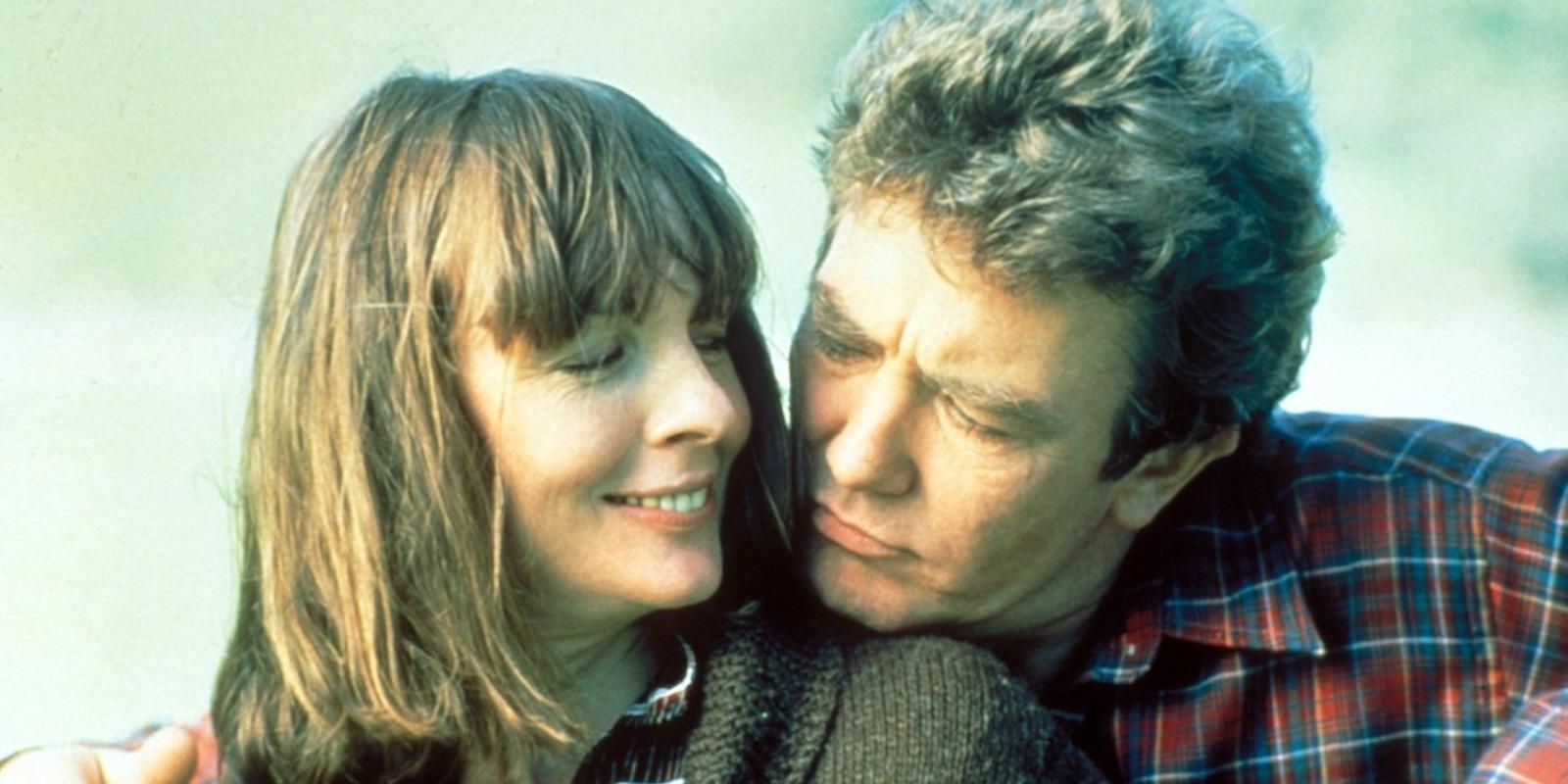 Adapted from the stage play, Marvin’s room tells the story of a woman diagnosed with cancer who reconnects with her estranged sister and nephews. The all-star cast included the likes of Meryl Streep, Robert De Niro and a very young Leonardo DiCaprio. Keaton was nominated for another Academy Award for her portrayal in the film. 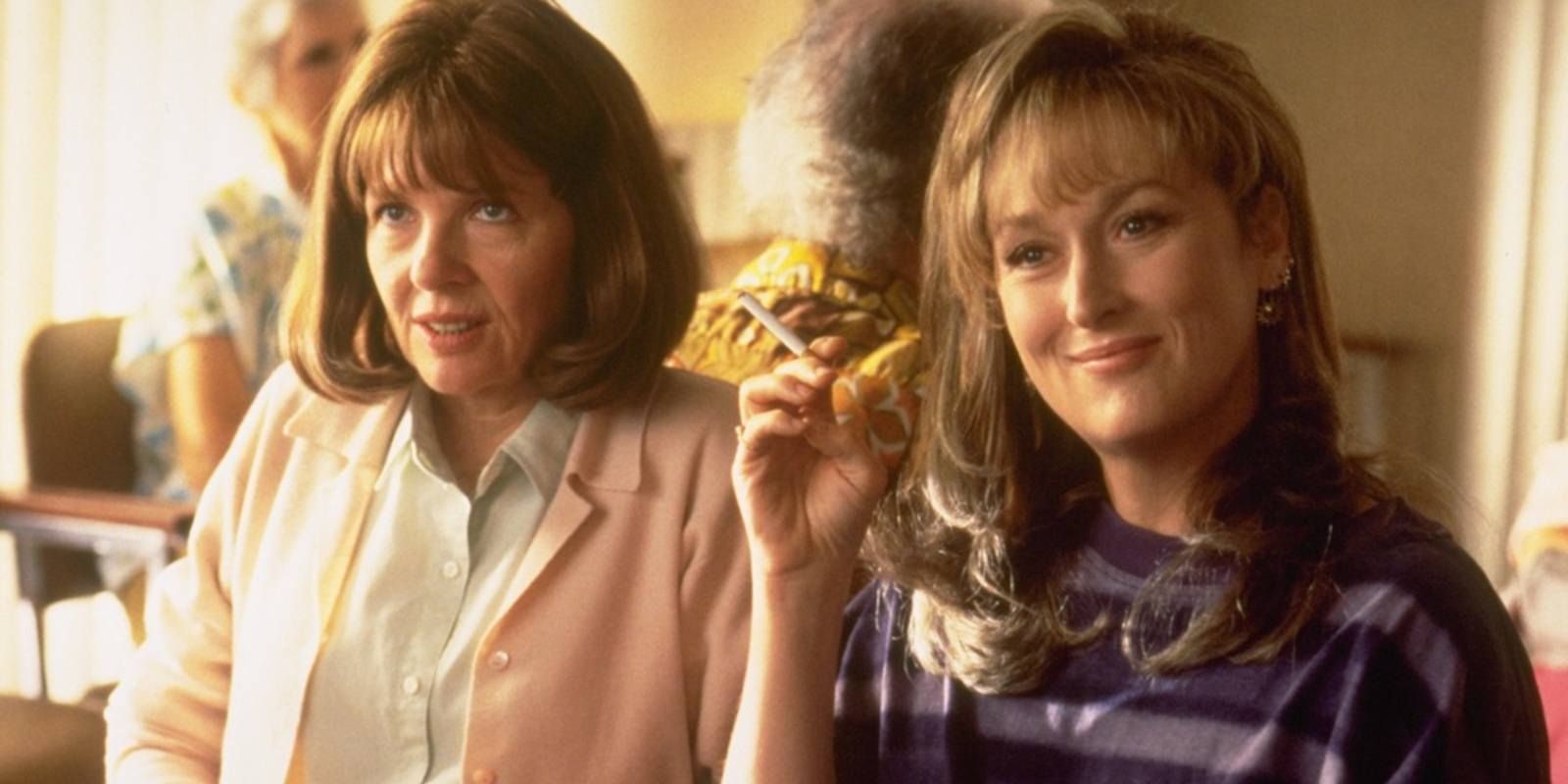 Hailed as one of Keaton’s most iconic roles, she plays Louise Bryant, a journalist who leaves her husband to follow a communist sympathiser and help chronicle the Bolshevik Revolution. Her role would lead to another Oscar nomination along with her second Golden Globe nomination in as many years. 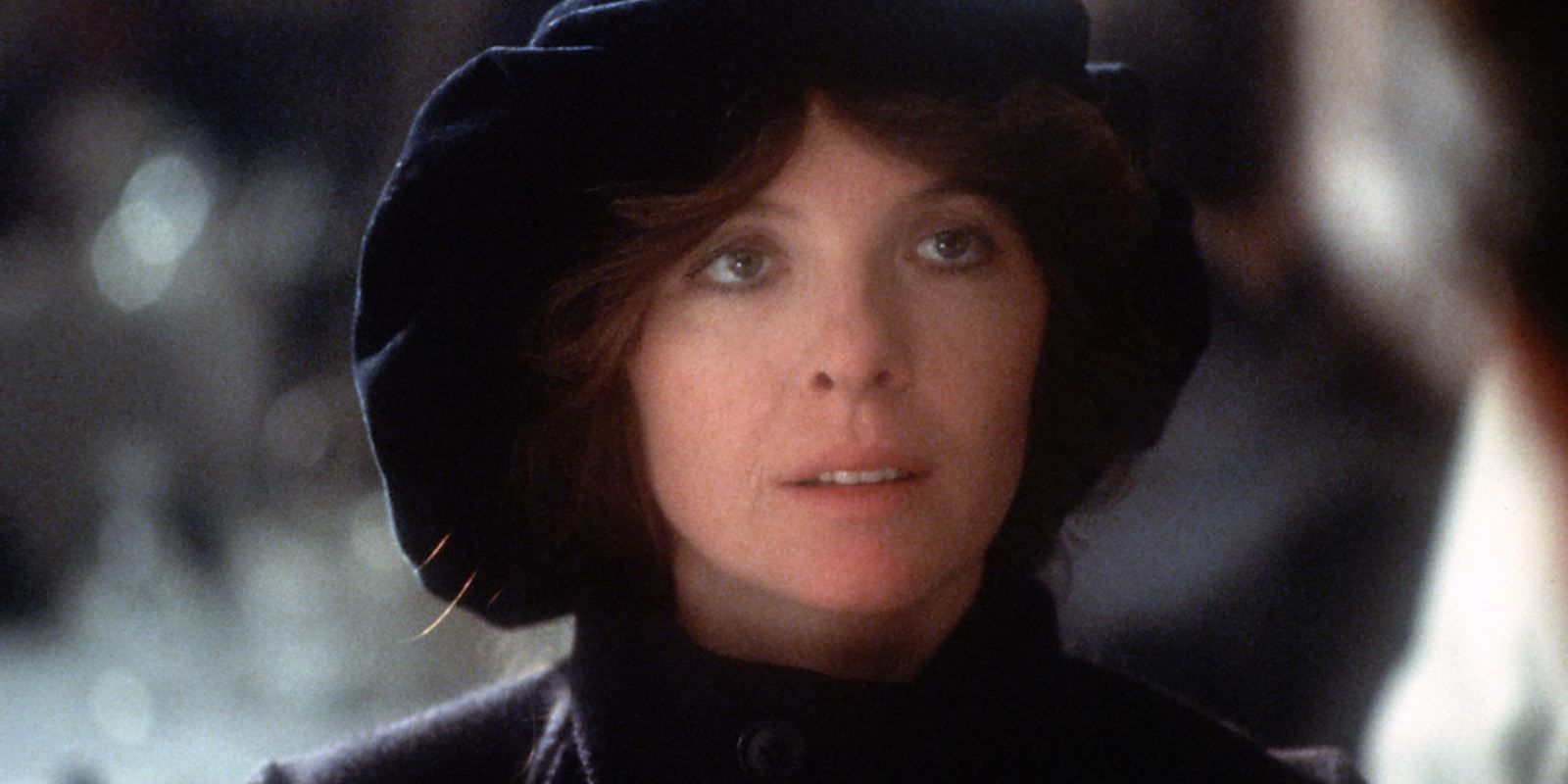 After a string of movies together, 1979’s Manhattan would prove to be the last collaboration between Keaton and Woody Allen until 1993’s Manhattan Murder Mystery. Allen plays a twice-divorced comedy writer who falls in love with his best friend’s mistress (Keaton). Thought to be based on Woody Allen’s real-life relationship with Diane Keaton, Annie Hall is responsible for launching Keaton to stardom. She won her only Academy Award for the role, which was loosely based on her own personality. Even the character’s name was a derivation of Keaton’s own with Hall being her birth name and Annie her nickname. 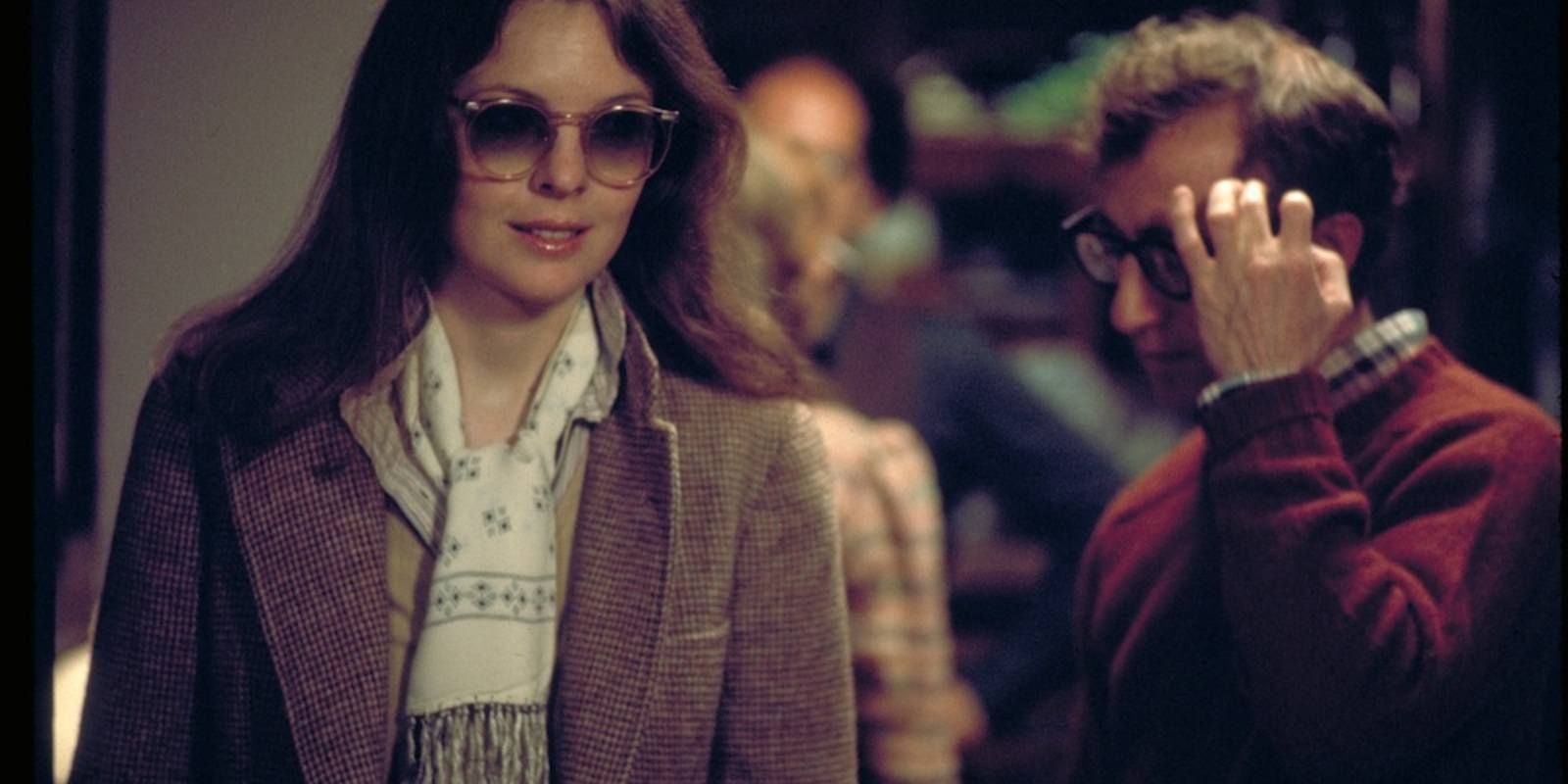 Video
In discussion with Arnold Vosloo
A famous line in a cult film starring Jean Claude van Damme earned him a reputation for playing the bad guy. Now, with a string of hit films and co-starring roles alongside Hollywood’s A-list under his belt, Arnold Vosloo is back in South Africa to film two more productions. Here’s a chat between two legends.
Video
Here’s Regardt – Recipes for Love and Murder
Arno Greeff adjusts to playing a straight arrow, good cop. Usually most of his roles have been villains.
News
Top 5 Hailee Steinfeld Roles
Five top performances from Hailee Steinfeld.
Video
Hall Pass - Single Wives SA
The ladies namecheck which celebrities would land on their hall pass.