News
01 February 2016
Check out the line-up for the Denzel Washington Festival this February.
Subscribe To Watch

At the Golden Globes this year, Denzel Washington was honoured with the Cecil B. DeMille Award. This prestige is bestowed for "outstanding contributions to the world of entertainment", and Mr. Washington’s contribution has been outstanding indeed.

Keeping movie-goers entertained for over 40 years, he has proved his dramatic ability with films such as Glory, Malcolm X and Philadelphia; showed us a funny side in 2 Guns; faced the future in Virtuosity, and made many memorable collaborations with the late, great Tony Scott.

Mr. Washington even tried his hand at directing in 2002 with Antwone Fisher. The film was well received, and five years later he was back behind the camera for The Great Debaters.

M-Net Movies and Carling Blue Label are also giving five creative fans the chance to win a bold, rich reward with a competition in the first week of February. Click here for the details, and check out the festival line-up below. 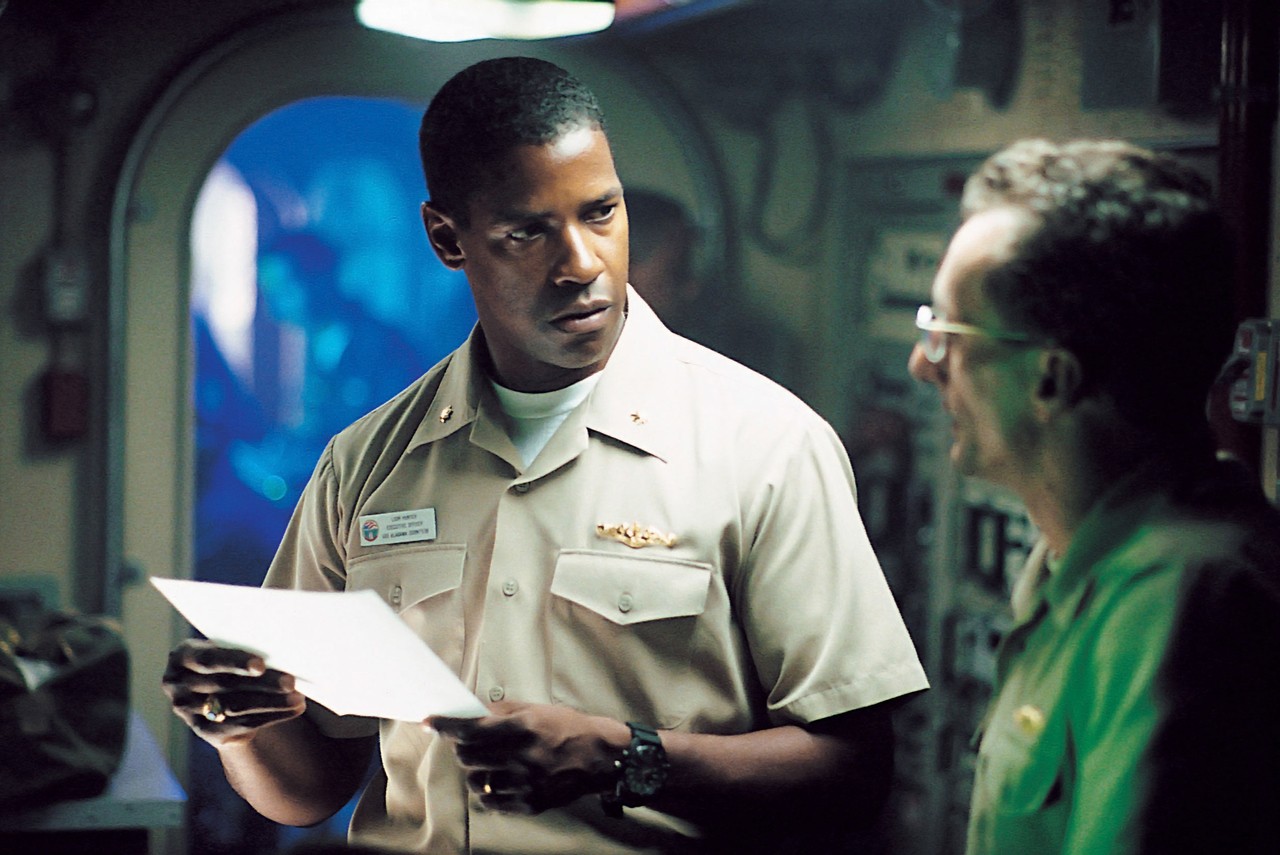 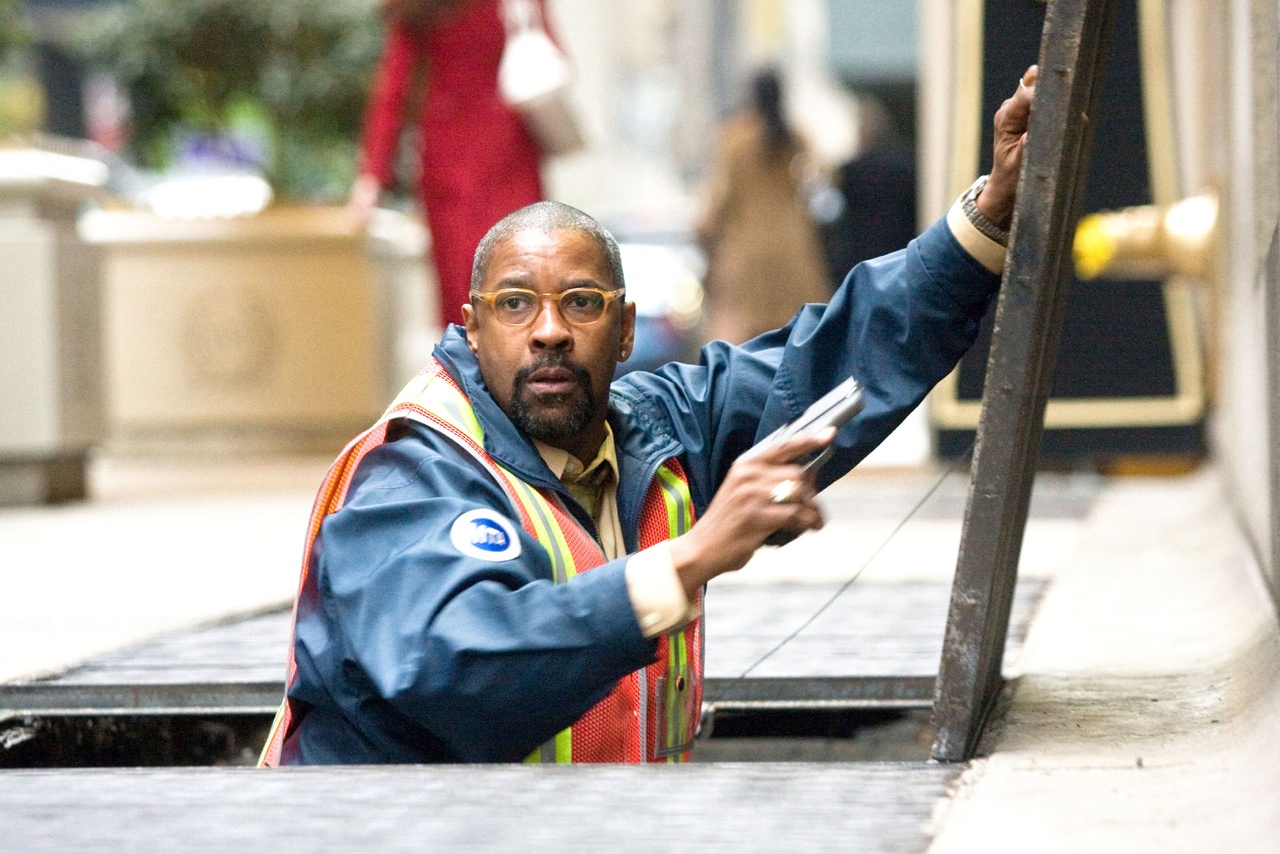 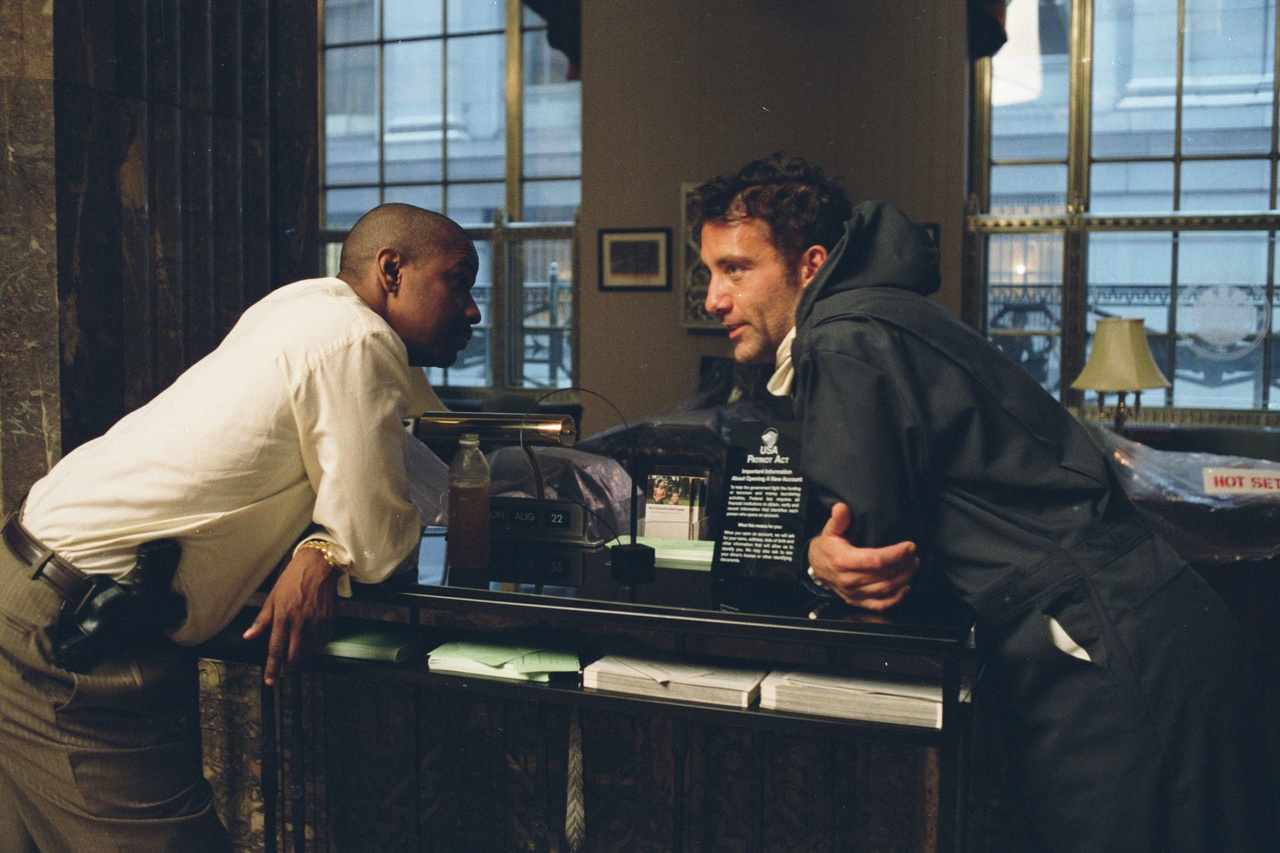 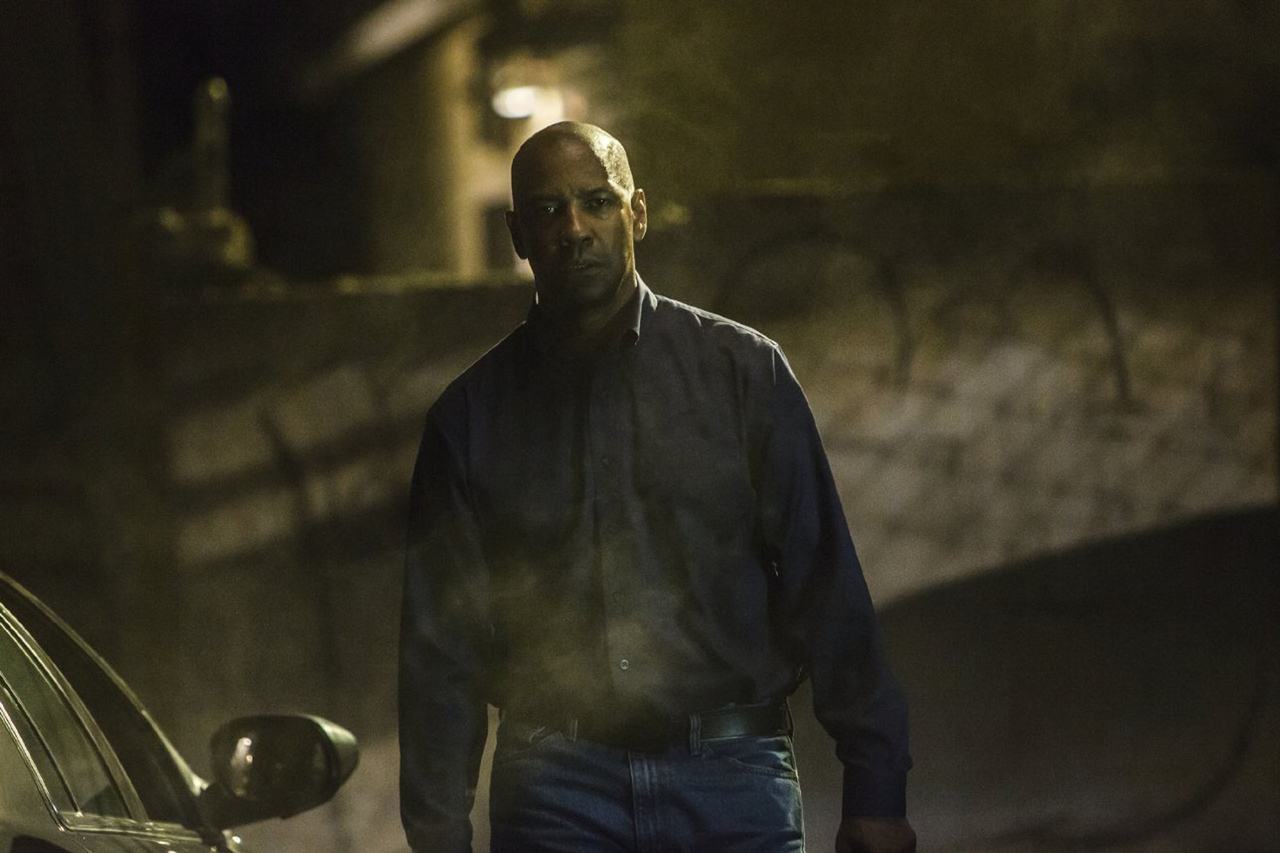 Video
Watch Men of Action in action
Watch Will Smith, Vin Diesel, Wesley Snipes, Samuel L. Jackson, Chadwick Boseman, Denzel Washington, Dwayne Johnson, and Jamie Foxx in action on the M-Net Movies Men of Action pop-up channel from 21 January to 6 February.
News
A living icon!
To Denzel Washington, we give the glory.
Video
Divas Festival on M-Net Movies All Stars
Step out with these powerhouse actresses in an entertaining line-up this August on channel 111.
Video
M-Net Movies Action+ Festival of Motoring
Feel the need for speed with these turbo-charged movies on channel 106 this August and find the thrills at Kyalami Grand Pix Circuit.