News
21 November 2022
We uncover some cool things about the making of the movie Dune.
Subscribe To Watch

The sci-fi adventure movie Dune is based on the 1965 novel of the same name by Frank Herbert. Set in a dystopian future, it centres around Paul Atreides, heir to Houses Atreides, and his family, and their battle on the planet of Arrakis. The movie was praised for its elaborate costumes, amazing production design, and incredible music. Dune received several awards and nominations. Here are some cool facts about the movie.

Some filming took place in the Liwa Oasis in Abu Dhabi and some in the Wadi Rum desert in Jordan, the same place Star Wars: The Rise of Skywalker was filmed. 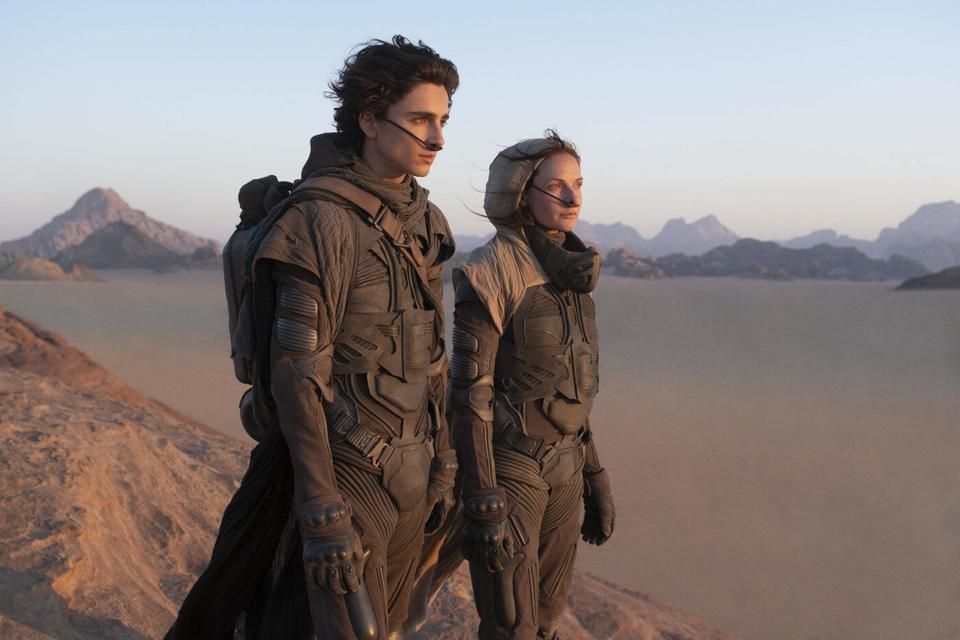 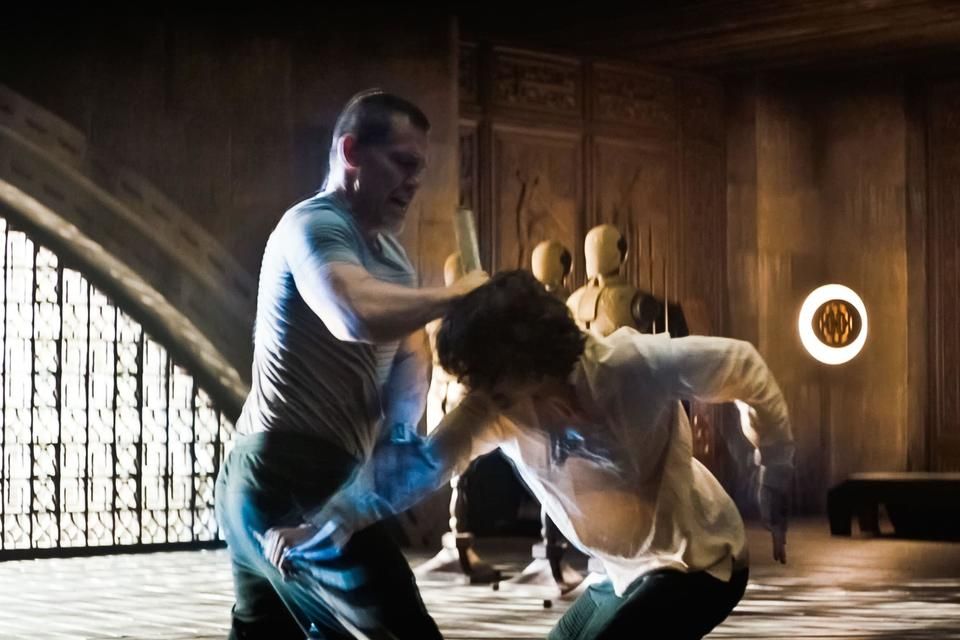 Dune avoided using green screens, relying instead on sand-coloured backdrops, as well as practical effects and natural lighting. Practical sets were also built at studios in Budapest to help capture the film's out-of-this-world look and feel. 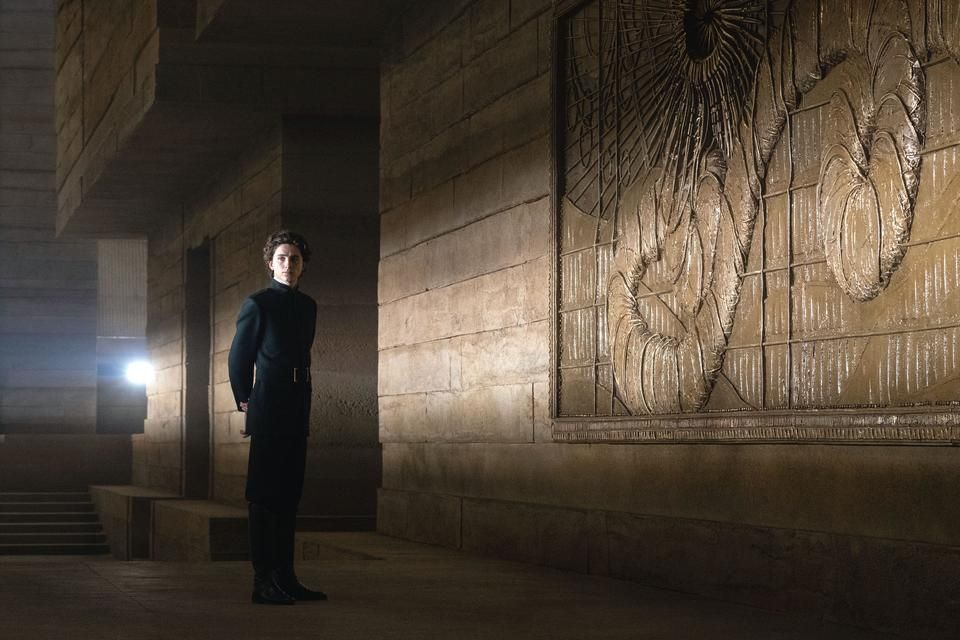 It took 30% of actor Stellan Skarsgård's production time to get his makeup done to transform him into the character Baron Vladimir Harkonnen. The bath scenes where he emerges from dark, murky water were real and did not just rely only on CGI. Skarsgård actually got into a pool of murky water! How dedicated is that? 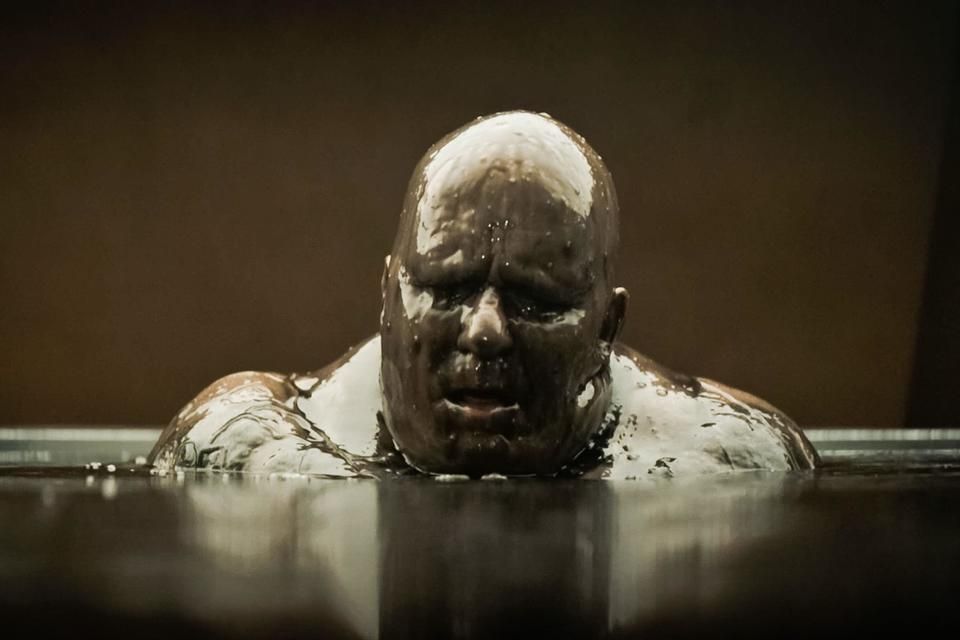 The design team designed more than 1000 looks for the planets Arrakis, Caladan, and Giedi Prime.

Lady Jessica is the only character who wears a bright colour in the movie.

Liet Kynes is a man in the book, but in the movie, the character is a black woman, played by actress Sharon Duncan-Brewster. 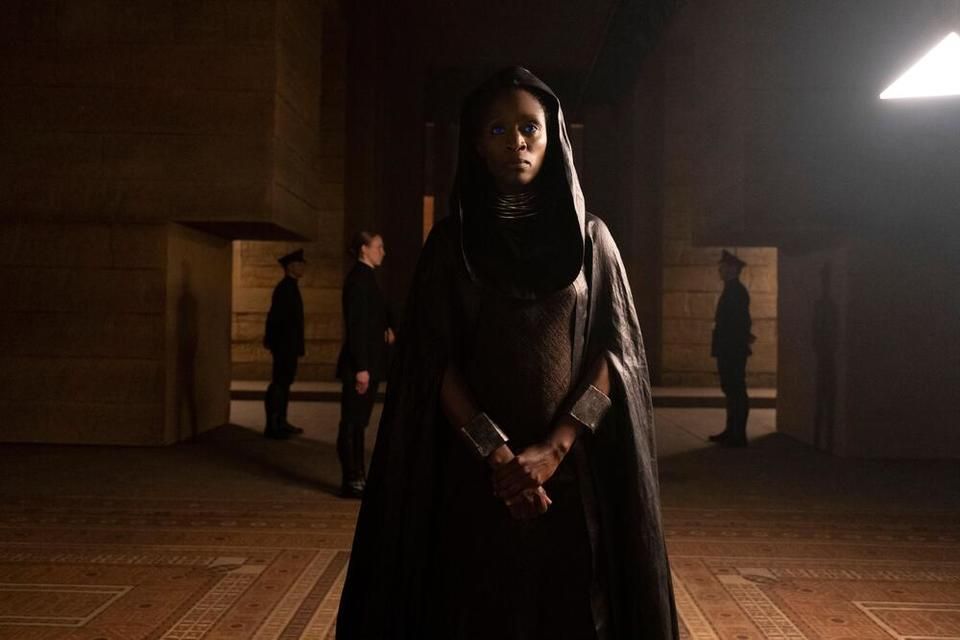 Composer Hans Zimmer was responsible for the superb music for the movie. He is known for composing several award-winning movies, with The Lion King being one of his most memorable ones.

Watch the trailer below.

Video
Keep calm and carry on cooking – My Kitchen Rules SA
Pressure, stress, flavour, details, creativity. It’s all going down as the teams try to keep their cool as the heat is turned up in the kitchen and the clock keeps ticking. 🍷 Drink responsibly.
Video
Old friend, new information – Legacy
Janet has an old friend over who works at the hospital where Maddy was admitted and she learns some interesting facts about her illness.
News
How to keep your guests entertained this summer – My Kitchen Rules SA
Fun summer ideas for entertaining during the festive summer season.
Video
Monkeypox: The facts
𝗧𝗵𝗶𝘀 𝘀𝘁𝗼𝗿𝘆 𝗼𝗿𝗶𝗴𝗶𝗻𝗮𝗹𝗹𝘆 𝗮𝗶𝗿𝗲𝗱 𝗼𝗻 𝟯 𝗝𝘂𝗹𝘆 𝟮𝟬𝟮𝟮. With two cases at home, and a steady climb in the numbers across multiple continents, monkeypox is on scientists’ radars globally. But what do South Africans need to know and do about this new outbreak? The National Institute of Communicable Diseases says this is the largest monkeypox outbreak, and the first to hit multiple countries at once, with the total number of cases worldwide approaching 5000 since May 2022. Carte Blanche investigates the symptoms, disease progression and treatment of this virus.