News
07 June 2021
Did you know these things about our legendary heroes?
Subscribe To Watch

They're diverse and dynamic to the core. DC's Legend Of Tomorrow returns for an out-of-this-world intergalactic adventure! As an avid DC fan, you're bound to know many things about your favourite heroes. But we're bringing you more, check out these fun facts!

Actress Caity Lotz who plays White Canary is an avid dancer. She says that being flexible helps with many of the stunts for the show! She also sometimes brings her lovely dog to set.

Lotz is talented all around and shared this snippet that she directed one of the upcoming episodes for season 7!

The cast used to make fun music videos behind the scenes when they were on set. They all enjoy lip-syncing.

Speaking of music videos, do you remember this epic scene when the legends kicked butt to the Thong Song!

Glen Winter who directed some episodes of Smallville also directed an episode for the show!

We're pretty sure that by now you know how the world of TV works! Actress Jess Macallan who plays Ava Sharpe shared a photo of using rubber guns during a shooting scene. We must admit that they look super real. 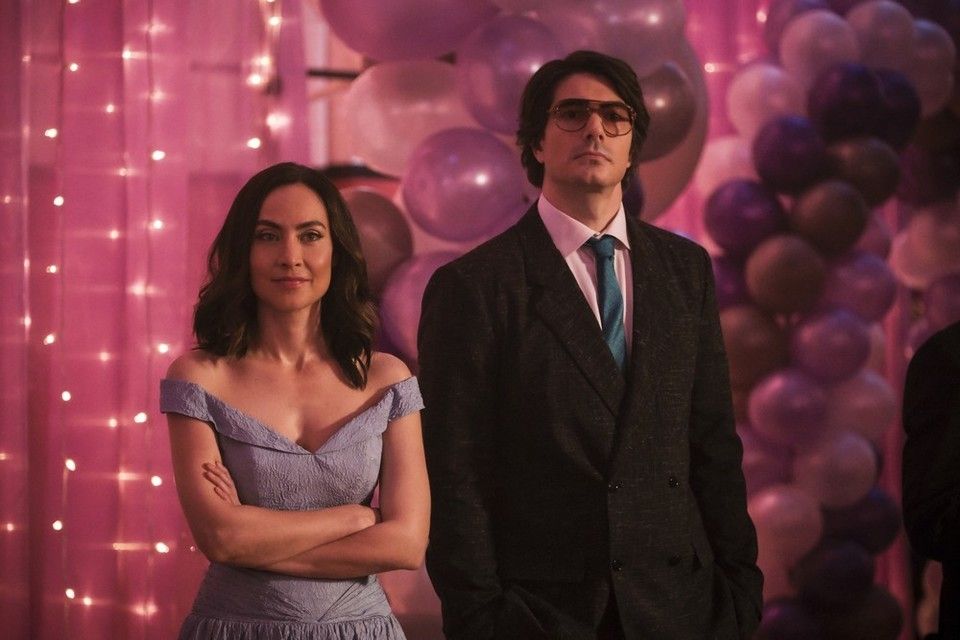 Actor Nick Zano who plays the role of Steel and Tyler Hoechlin who plays Superman in the Arrowverse are longtime friends and go way back before their superhero days!  Little did they know that they're both become "men of steel."

Catch DC's Legends of Tomorrow season 6 on Fridays at 20:00 on M-Net City.

Video
Pride and prejudice
𝗧𝗵𝗶𝘀 𝘀𝘁𝗼𝗿𝘆 𝗼𝗿𝗶𝗴𝗶𝗻𝗮𝗹𝗹𝘆 𝗮𝗶𝗿𝗲𝗱 𝗼𝗻 𝟭𝟯 𝗡𝗼𝘃𝗲𝗺𝗯𝗲𝗿 𝟮𝟬𝟮𝟮. A recent warning by US authorities of a possible terror attack in Sandton immediately raised fears that the intended target was the annual Pride parade. In the absence of hard facts, it was at best an educated guess, but one not without merit. Despite the strides made in recognising the rights of the LGBTQI+ community, stigma and prejudice are rife. In a story about the transformative power of love and acceptance, Carte Blanche speaks to people living beyond the limitations society has placed on them, working to create acceptance for everyone’s right to choose who they want to love. Your favourite episodes are now available on Carte Blanche: The Podcast: https://bit.ly/PodcastCB
Video
Old friend, new information – Legacy
Janet has an old friend over who works at the hospital where Maddy was admitted and she learns some interesting facts about her illness.
News
Reasons to Watch DC's Legends Of Tomorrow
The Arrowverse is taking over your universe!
Video
DC's Legends Of Tomorrow S5
These dynamic heroes are back with explosive action.