Coming to M-Net Edge this September

Spring is around the corner and with it a host of new shows and seasons on TV's edgiest channel.

Check it out below.

Jason Momoa – the late, great Khal Drogo from Game of Thrones – is one of the leads in this New Jersey-set drama. Joining him are character actor Tom Sizemore and one of Grey’s Anatomy’s newer faces, Martin Henderson.

Watch The Red Road Season 1 every Monday at 19:00 from 5 September. 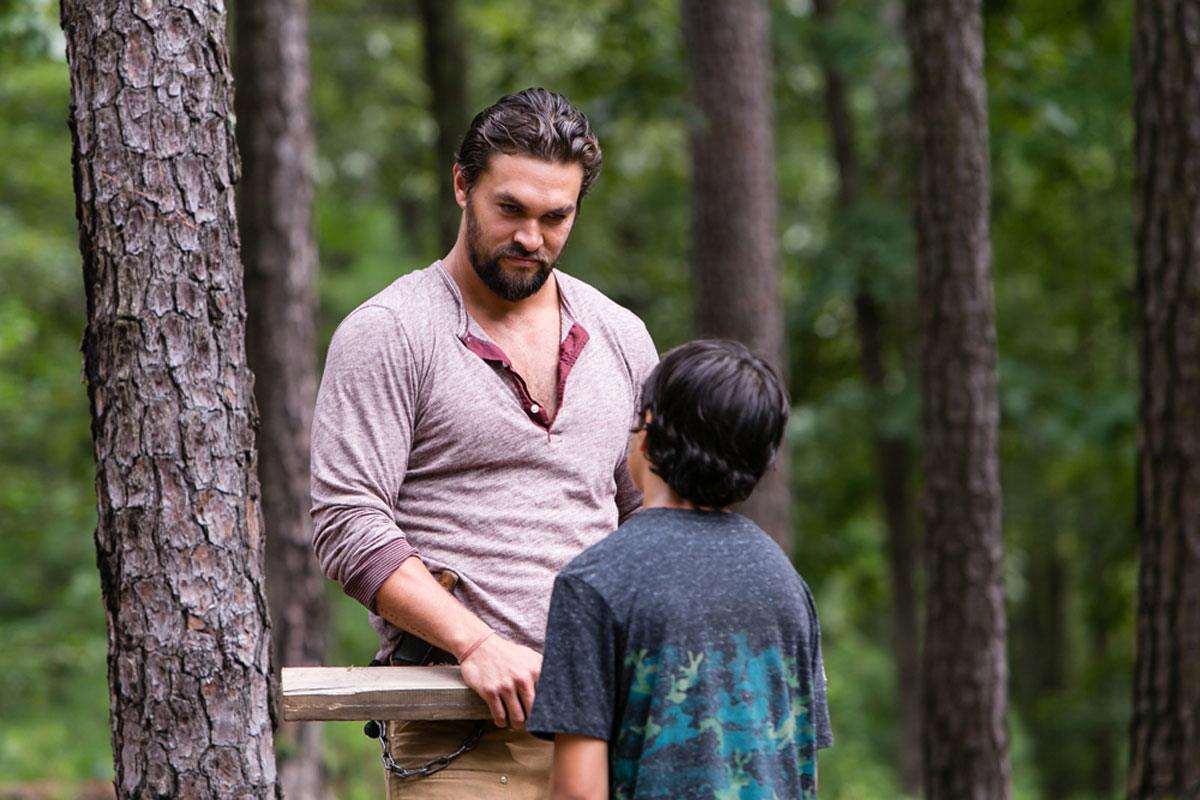 An anthology show featuring a different writer, story and cast each season, the latest instalment takes us to Miami. However, don’t expect the sun and sand of something like CSI: Miami. Instead, this is a tale of politics and corruption, set inside a luxury hotel.

Watch Full Circle: Miami every Thursday at 20:00 from 8 September.

This six-parter takes place in Las Vegas and follows the antics of comedian Andrew "Dice" Clay, as he tries to resurrect his career. 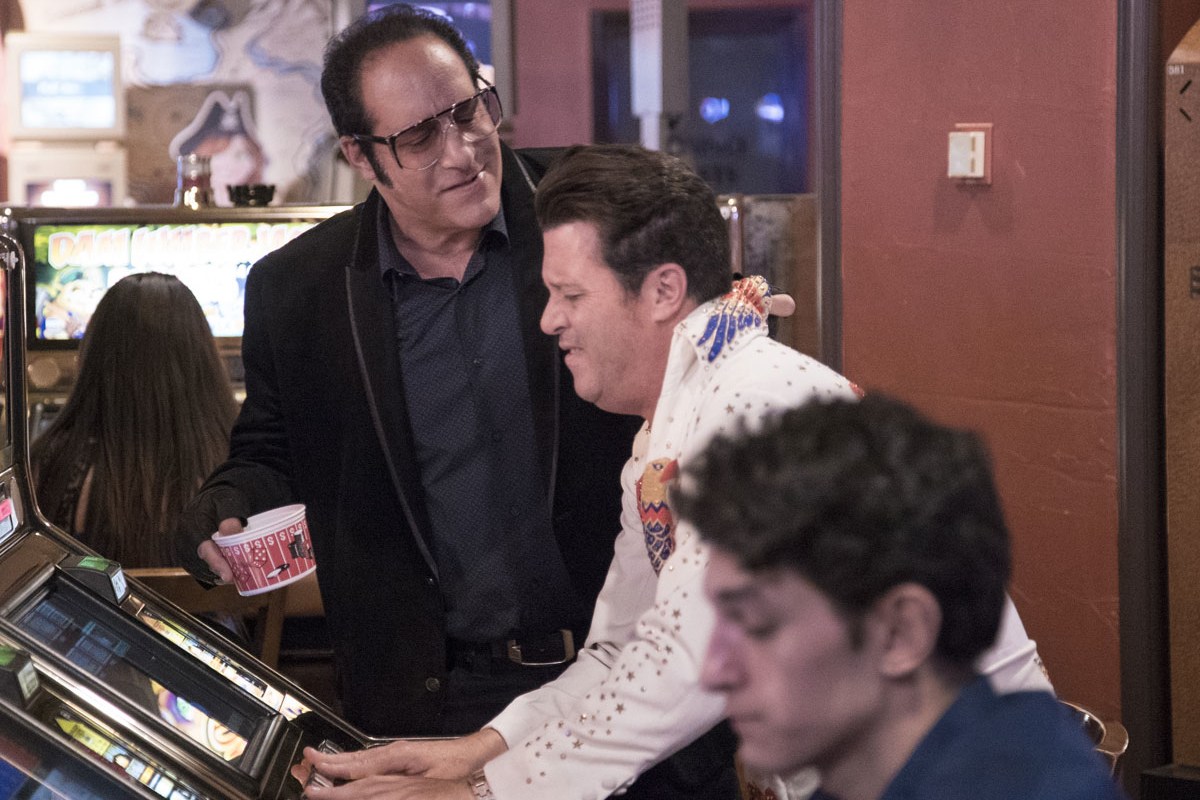 As a young journalist, Cameron Crowe spent time on the road of rock ‘n’ roll, following an up-and-coming band. He captured his experience in the acclaimed film Almost Famous. In the TV show Roadies he picks up the theme of life on the road, this time following a crew supporting a band.

Watch Roadies Season 1 every Wednesday at 20:00 from 14 September. 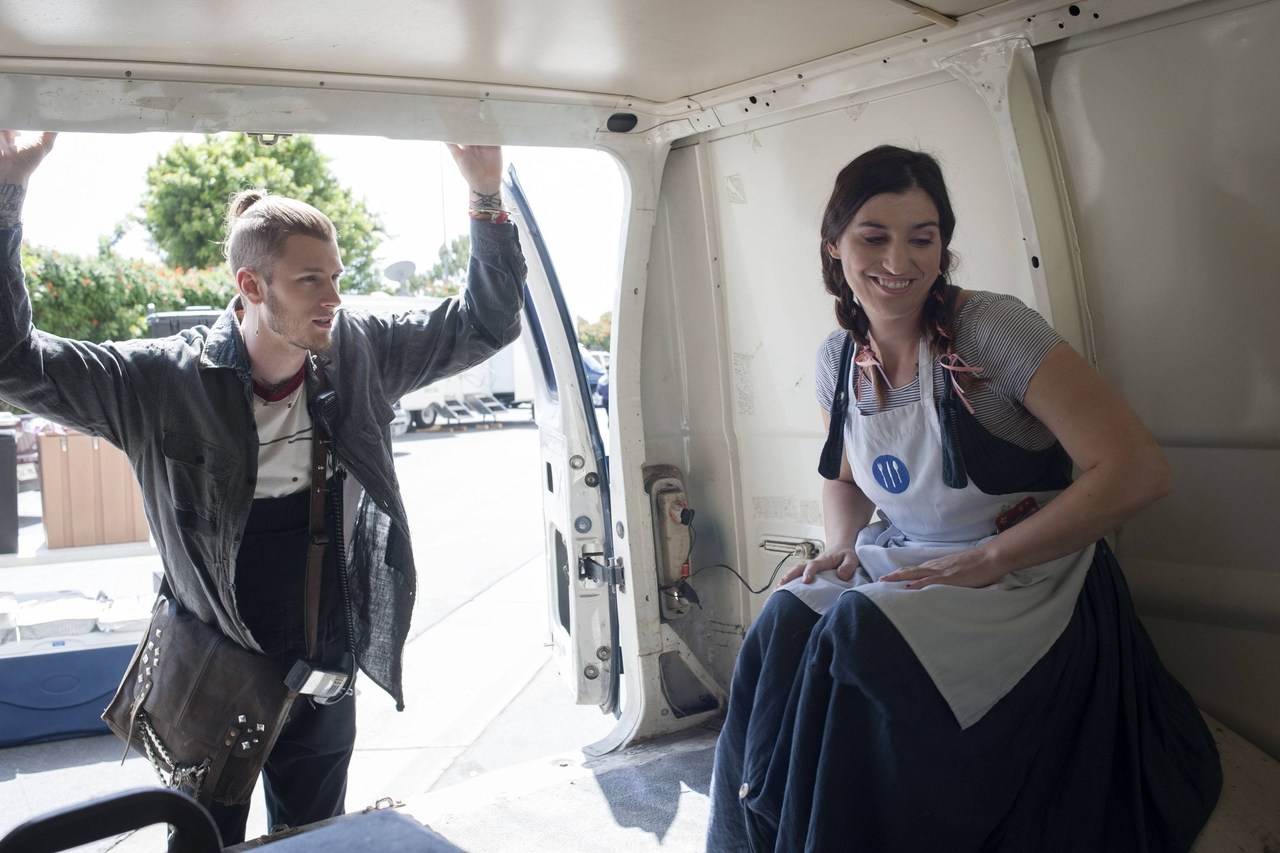 Another TV series based on a film, Animal Kingdom takes its inspiration from the Aussie film of the same name. The story focuses on a teenager who moves to California. Moving in with his a rag-tag bunch of relatives, he soon discovers that their lives are somewhat…criminal.

Watch Animal Kingdom Season 1 every Tuesday at 21:00 from 20 September. 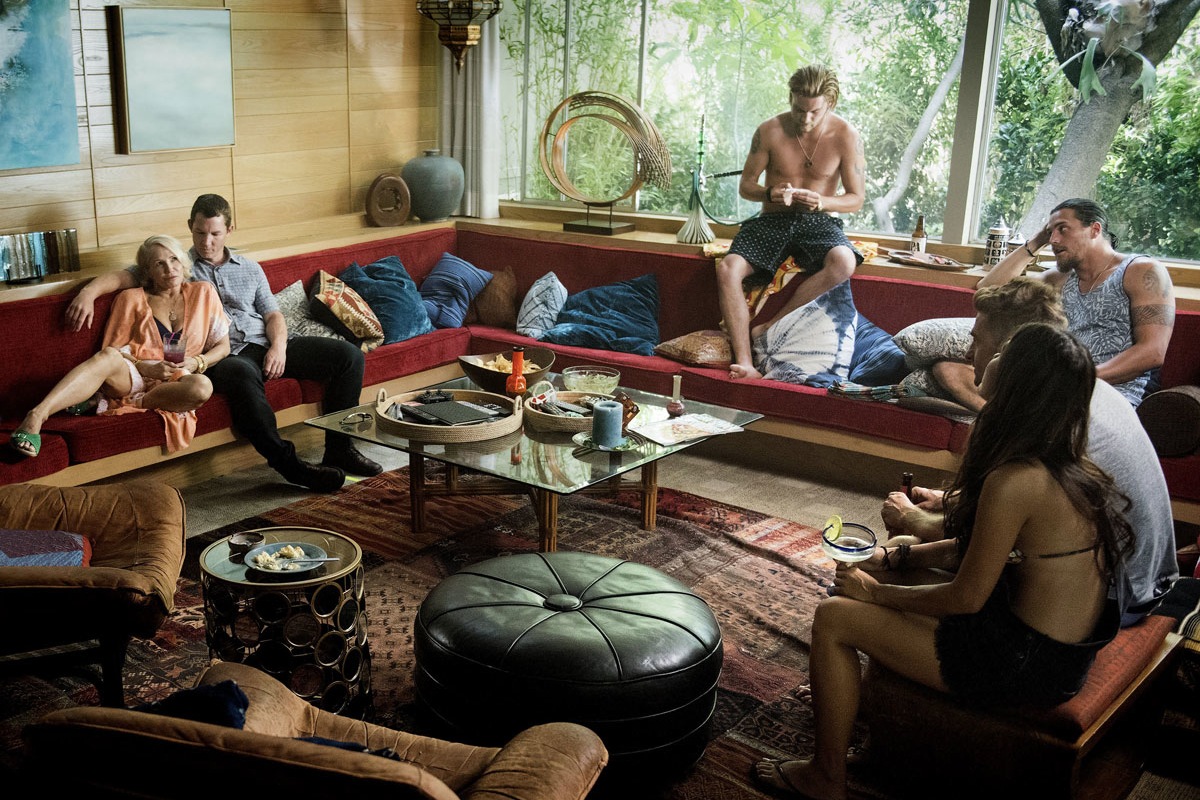 Tom Ellis is back as Lucifer Morningstar, the lord of the underworld who now lives and fights crime in LA.

Watch Lucifer Season 2 Express from the U.S. every Wednesday at 02:00 from 21 September and in prime time every Tuesday at 23:00 from 27 September.

Husband and wife team Ben Sinclair and Katja Blichfeld are behind this series about a nameless man who delivers marijuana to a collection of clients in New York City.

Watch High Maintenance Season 1 every Friday at 21:30 from 23 September. 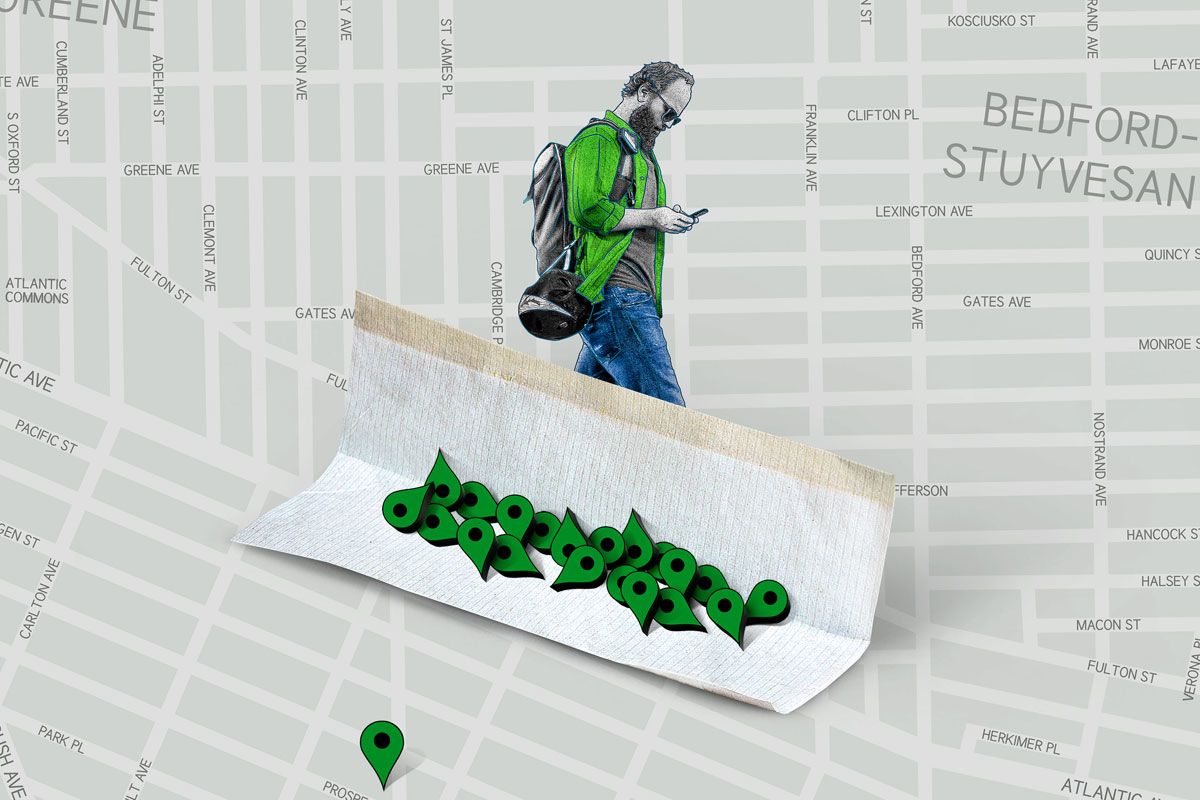 Fans of Sheriff Walt Longmire will be glad to tune into the fifth season of this crime drama.

Watch Longmire Season 5 Express from the U.S. every Sunday at 02:00 from 25 September and in prime time every Friday at 20:00 from 30 September.

The second season sees the time-travelling drama kick off in Paris and fans can expect plenty more romance, action and alternative history.

Watch Outlander Season 2 every Thursday at 21:00 from 29 September. 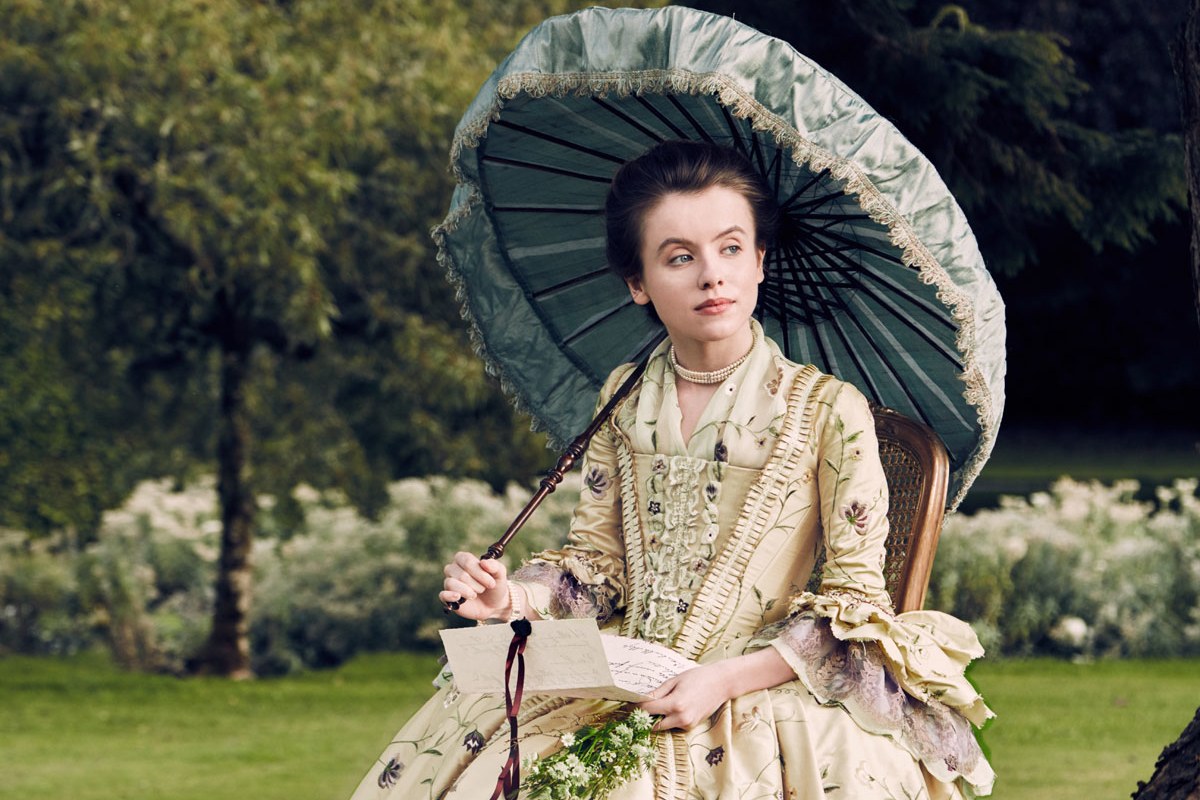 Video
A gallon of guts and extra thick skin – My Kitchen Rules SA
There's a heavy dose of fantastic food and fabulous drama coming your way in the fourth season of My Kitchen Rules South Africa. Watch it every Sunday at 18:00 on M-Net channel 101, starting 4 September.
Video
Coming up in House of the Dragon episode 7
Rhaenyra and Alicent continue their battle of wills, a father returns, and a dragon goes missing. Watch all the action and drama in House of the Dragon episode 7, Driftmark, Express from the US on Monday at 03:00, and in prime time at 21:00, on M-Net channel 101.
Gallery
Edge of Tomorrow
Video
Watch the Trailer – Edge of Tomorrow
The epic action of this sci-fi thriller unfolds in a near future in which an alien race has the Earth in an unrelenting assault, unbeatable by any military unit in the world. Major William Cage (Cruise) is an officer who's never seen a day of combat when he is unceremoniously dropped into what amounts to a suicide mission.