Coming to M-Net City in March

Emmy winner Sharon Stone produces and stars in this action-packed series which starts on Thursday 3 March at 21:30. 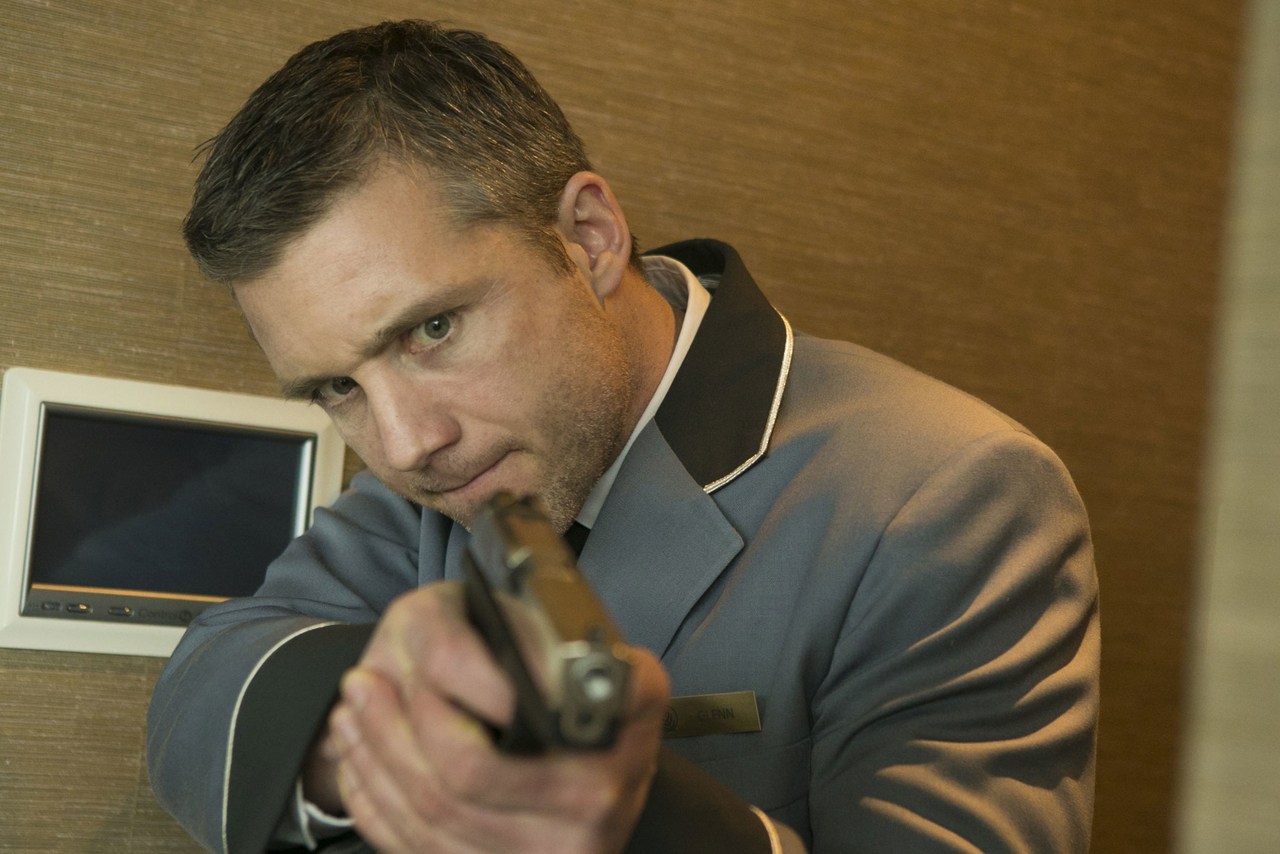 In case you missed the most talked-about TV moment of 2015,  you can schedule an appointment to watch it on Sunday 6 March at 15:00.

Fans of the Chicago franchise, will be entertained by the action-packed series Chicago PD, which tells the story of uninformed cops and the intelligence teams that investigate crimes. Chicago PD starts on 9 March at 17:00. 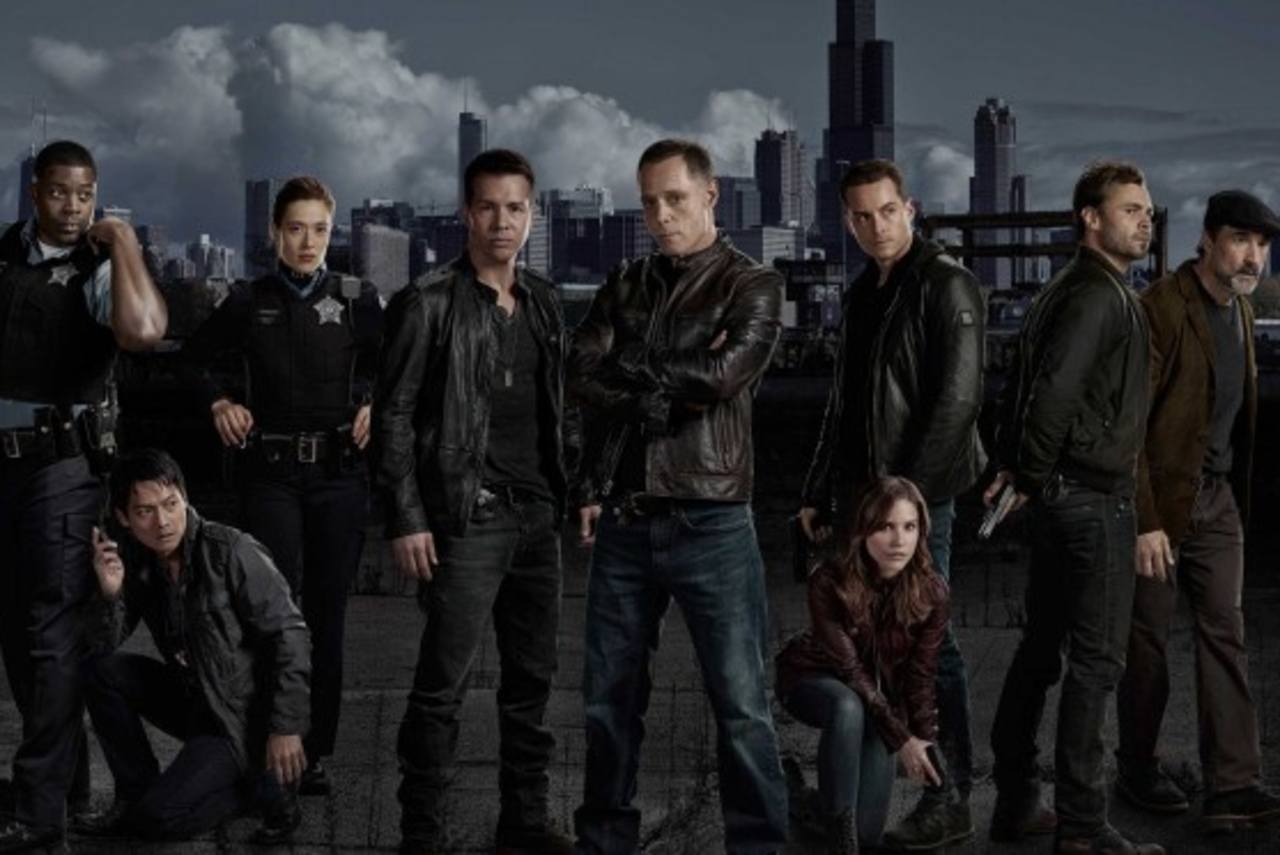 This suspenseful spy drama follows CIA analyst Alex O’Connor, who is brought in to investigate the activities of a newly-reactivated Russian sleeper cell. Watch it from Wednesday 16 March at 20:30. 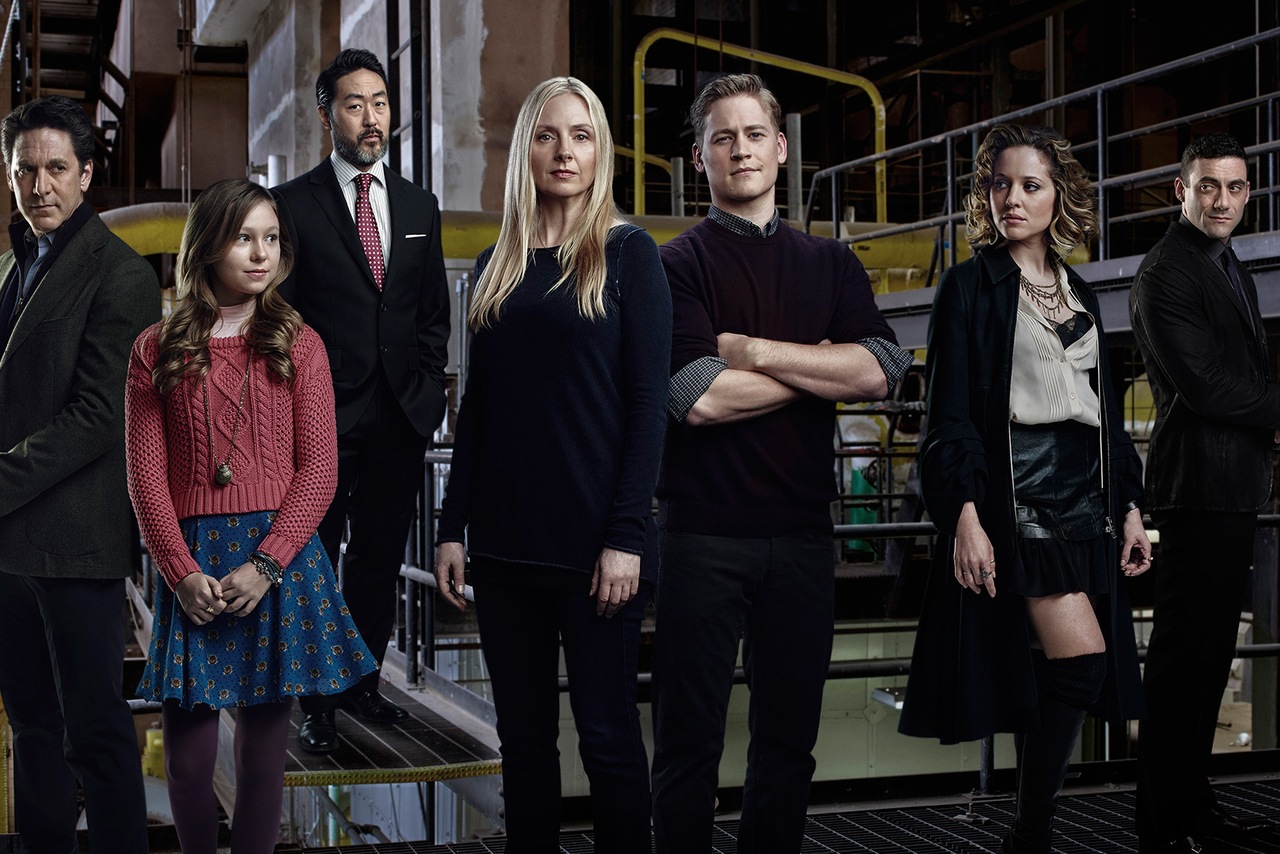 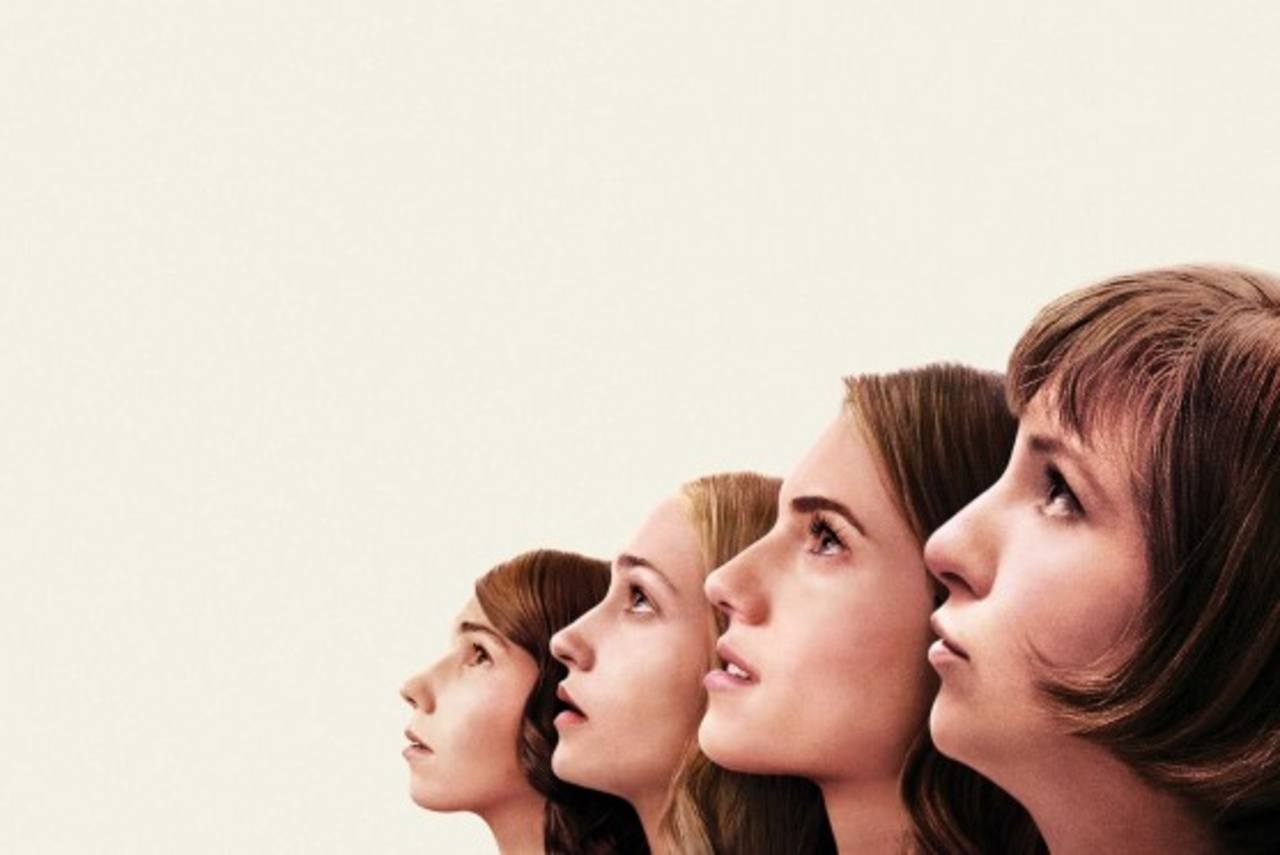 The two-hour series premiere of the sci-fi series takes place on Monday 28 March at 19:30.

The five-time Golden Globe winning political thriller returns for a fifth season on Wednesday 30 March at 21:30. 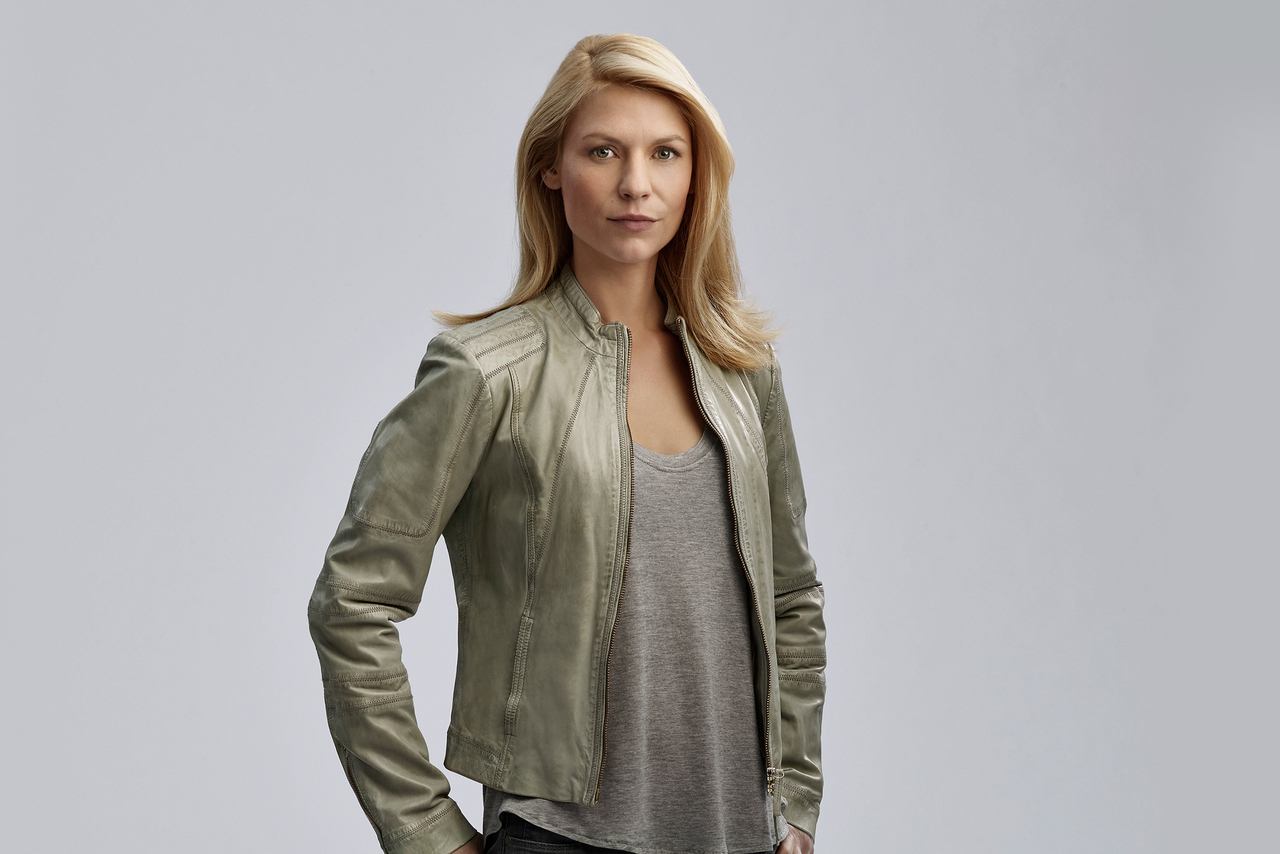 PLEASE NOTE: The cooking show MasterChef Australia will continue from Tuesday 1 March at 18:30. This means the series will not be simulcast with M-Net channel 101 anymore, but will be available on M-Net City, and thus DStv Compact viewers, a day later. 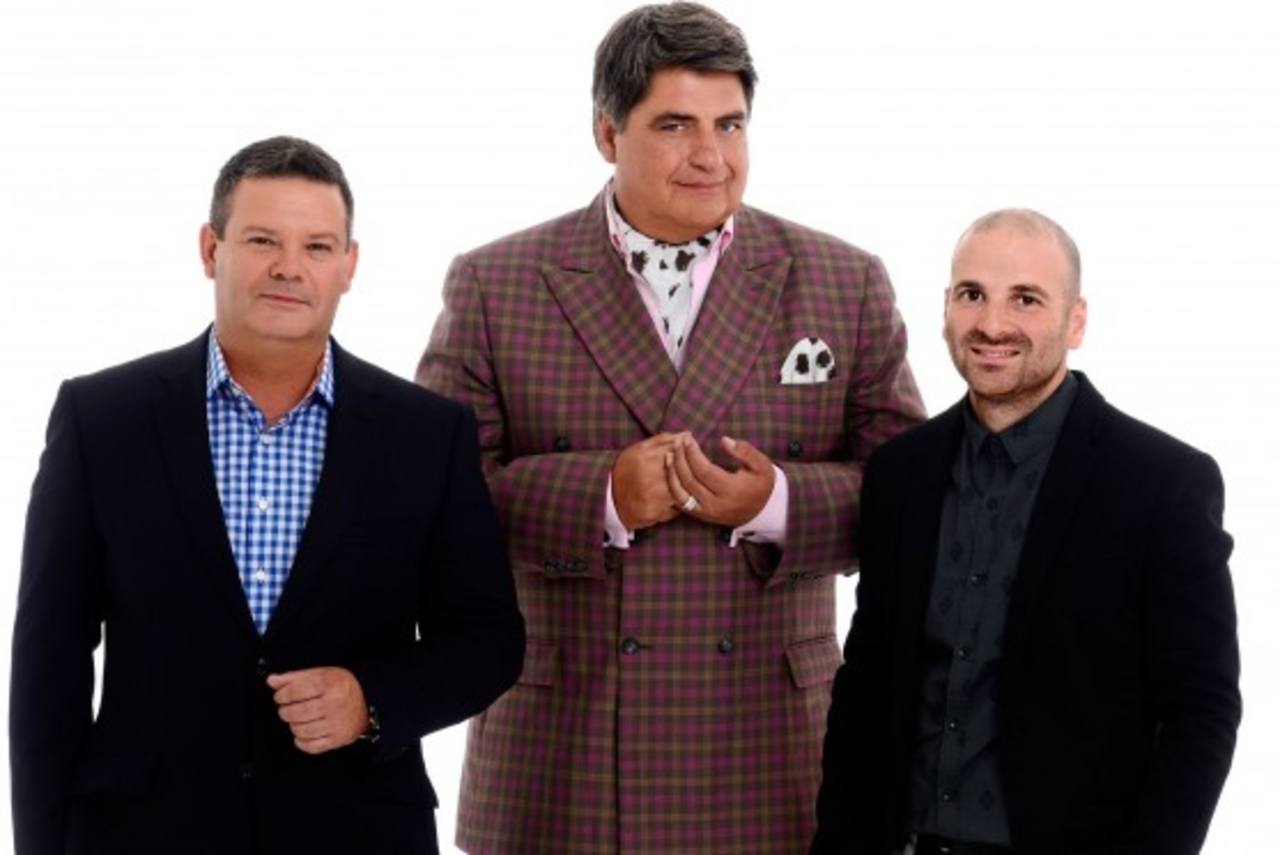 On Monday 29 February at 18:30, M-Net City will screen a Katy Perry special in which viewers will see the Grammy-nominated singer live in concert.