News
06 November 2020
Your life is on the line. Who would you like to have your back between the indestructible Terminator, the strategic Jack Ryan, and the super-agile Spider-Man?
Subscribe To Watch

Let’s pretend you are an impotent agent who is thrown into a risky field assignment and that the supervillain you are pursuing has blown off your cover with his crew. Now that your life is in danger, you are given a chance to pick a single-man army from three movie franchises on the M-Net Movies Collection Pop-Up channel (DStv channel 111) to bail you out.

In light of their strengths below, which movie character between Terminator, Jack Ryan, and Spider-Man would you pick to protect you from the bad guys coming after you? 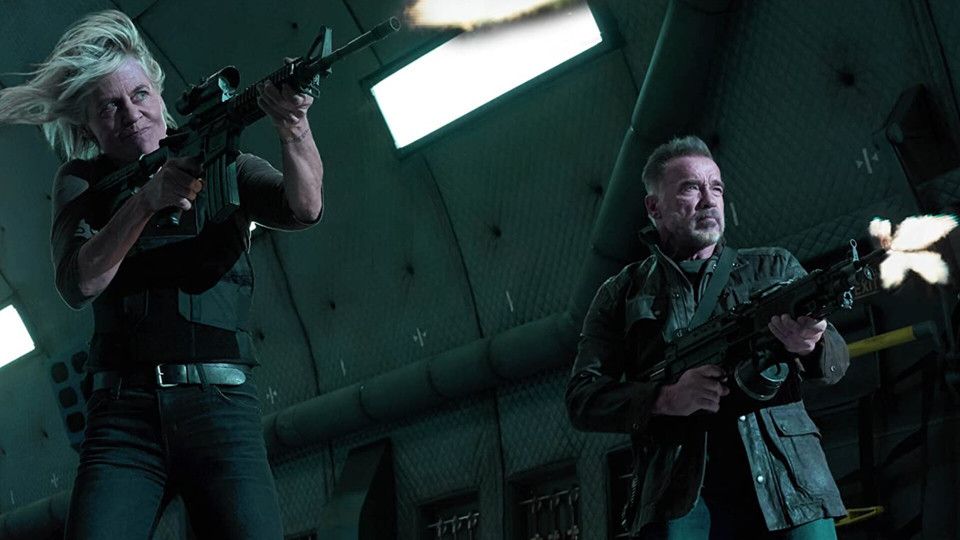 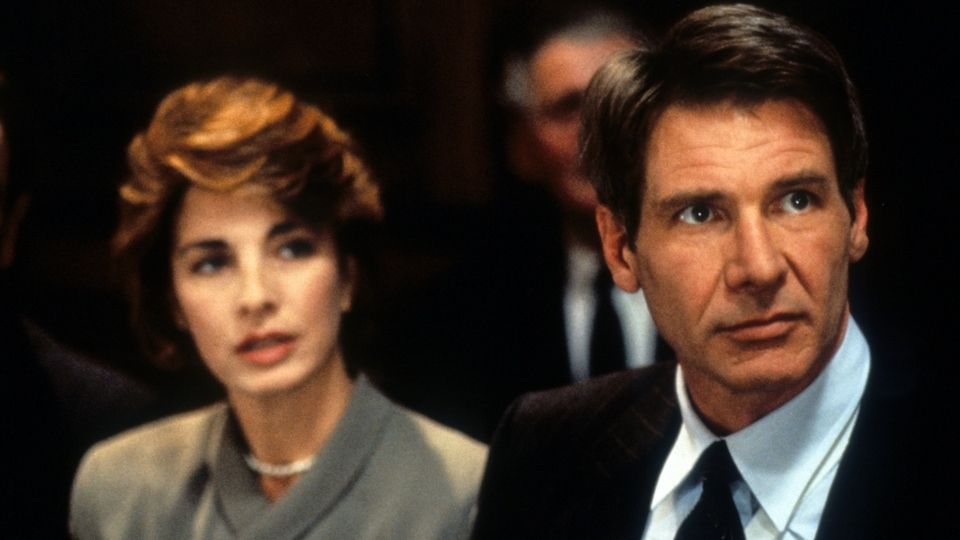 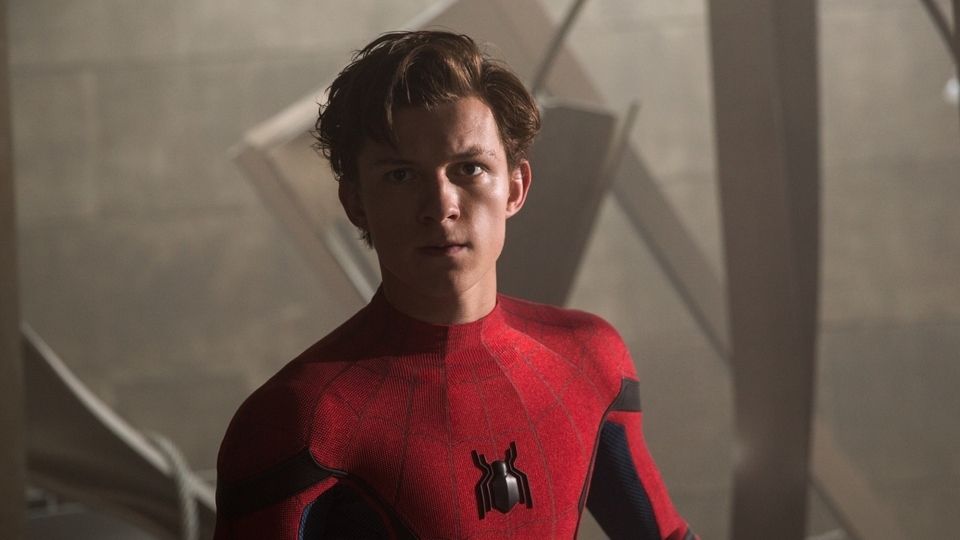 Terminator 2: Judgement Day airs Friday, November 6, at 20:00. Terminator: Dark Fate is also airing at 20:00 on Saturday, November 7. Meanwhile, the Jack Ryan movie collection and the Spider-Man movie franchise are available to watch on DStv Catch Up.