Book to Movie Adaptations on M-Net

News
11 January 2017
Check out these film adaptations of literary classics and best-selling novels on M-Net Movies this January.
Subscribe To Watch

From Gone with the Wind in 1939 to The Lord of the Rings in the 21st century, adapting books into movies is hardly anything new in Hollywood. With the smorgasbord of tales available – be they fantasy, science fiction, romance or suspense – the gems of the literary world give Hollywood an infinite supply of stories to tap into.

Here are a few you can watch on M-Net this January.

Starting as a folk tale, the story of Cinderella has since morphed into everything from opera and ballet to movies and musicals. However, it’s popularly remembered as one of the fairy tales from the Brothers Grimm. The original folk tale and the Grimm’s version are a lot grislier than Disney’s adaptations (from 1950 and 2015) would have you believe, but they’re all grounded by the same idealistic heroine. 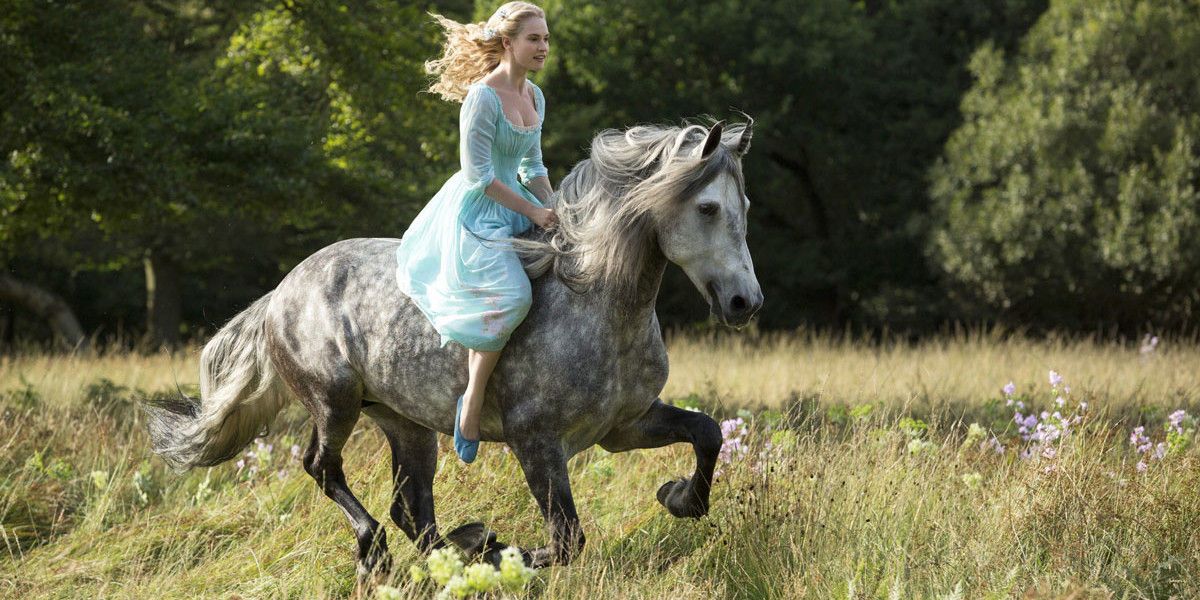 There’s an absolute plethora of young adult novels being churned out and just about as many rushing to the big screen for their cinematic adaptation. Often featuring a dystopian future, with a crew of young adults saving the day, James Dashner’s Maze Runner series is one of them. Featuring Teen Wolf’s Dylan O’Brien and Thomas Brodie-Sangster (from Love Actually and Game of Thrones), the series has been adapted into three movies, the last of which will continue its temporarily stalled production this year – moving from Canada to South Africa – and will be released in 2018. 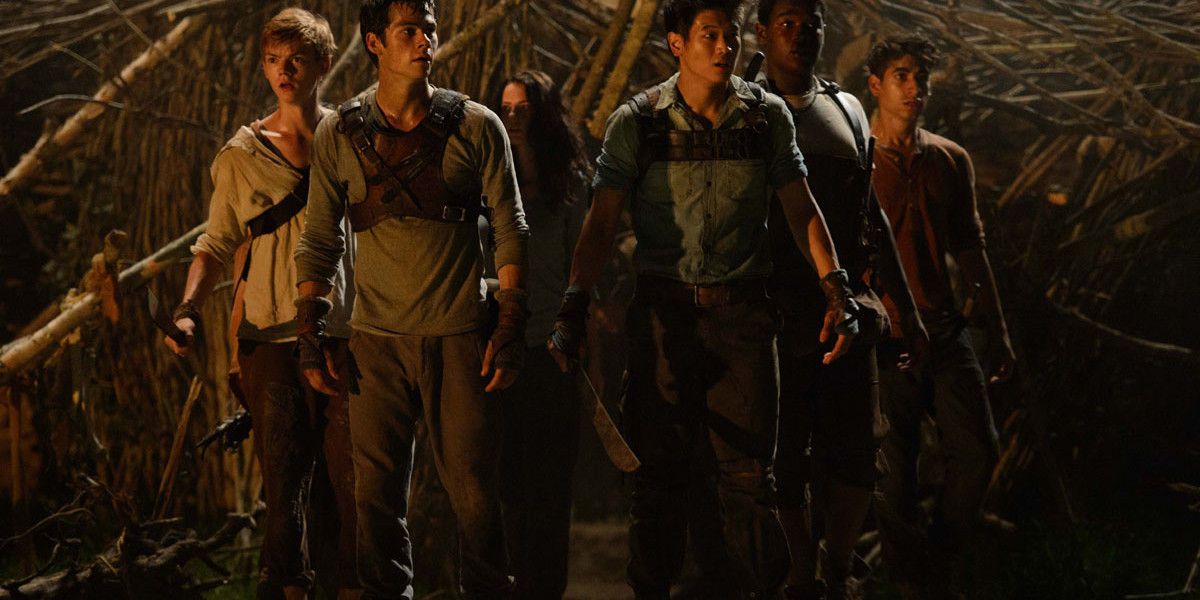 “Sometimes I've believed as many as six impossible things before breakfast,” says the Queen, in Lewis Carroll’s classic about the curious girl of the title. Alice has seen many incarnations on screen, one of the most memorable being Disney’s animated adaptation in 1951. Nearly sixty years later, Disney released a live-action remake, which twisted the tale a bit but still retained the book’s colourful characters and its faith in the impossible.

Watch the Disney live-action remake of Alice in Wonderland, directed by Tim Burton, on Tuesday 17 January at  19:55 on M-Net Inspire pop-up channel 109. 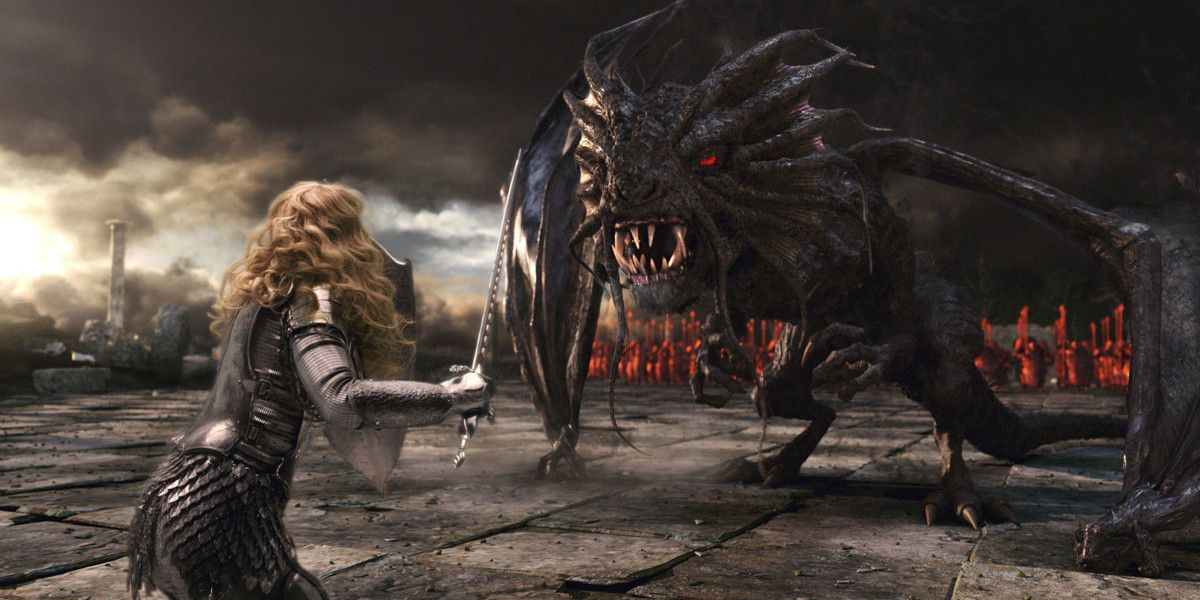 Based on E.L. James’ titillating novel centring on the raunchy relationship between Christian Grey and Ana Steele, the book was adapted into a film four years after its publication in 2011. The book forms part of a trilogy whose second instalment – Fifty Shades Darker – has also been adapted for the big screen and is due for release this year.

Watch Fifty Shades of Grey on Tuesday 17 January at 22:00 on M-Net Movies Showcase.

To stand a chance to win tickets to an exclusive prescreening of Fifty Shades Darker, with M-Net Movies Night out, click here. 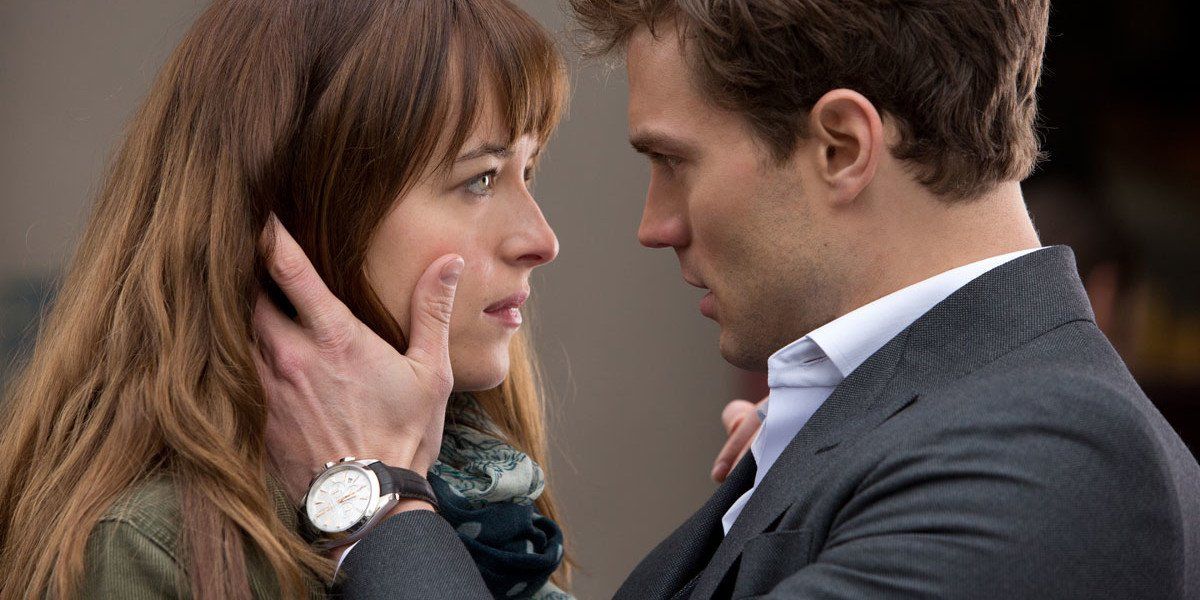 Another young adult dystopian thriller, this is perhaps the best known of the many out there. Written by Suzanne Collins, her trilogy was turned into four films, the last of which was released in 2015. The franchise thrust its star Jennifer Lawrence into the limelight, and includes great support in the form of Game of Thrones’ stars Natalie Dormer and Gwendoline Christie, as well as screen veterans Julianne Moore, Donald Sutherland, and the late, great Philip Seymour Hoffman. 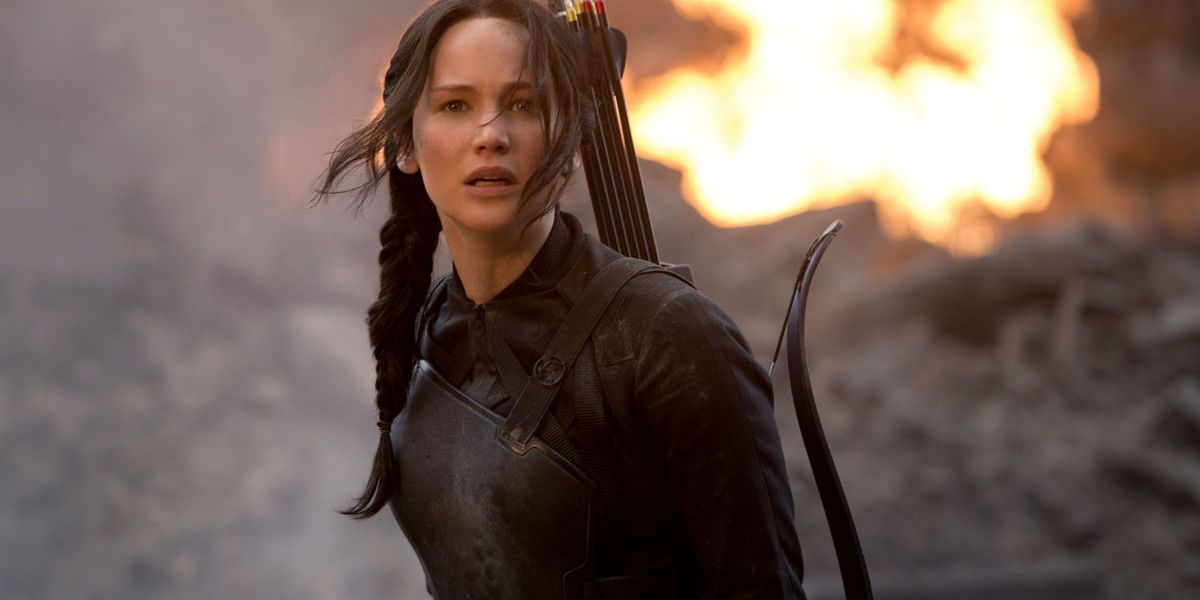 Leonardo DiCaprio and Tom Hardy deliver tour de force performances in this adaptation of Michael Punke’s novel of the same name. The ending is changed quite dramatically and extra elements are added to the story, but they serve to strengthen the themes director Alejandro G. Iñárritu highlights in this hard-boiled tale of survival. The real scene-stealer, however, is the American West, breathtakingly captured in all its icy glory by cinematographer Emmanuel Lubezki. 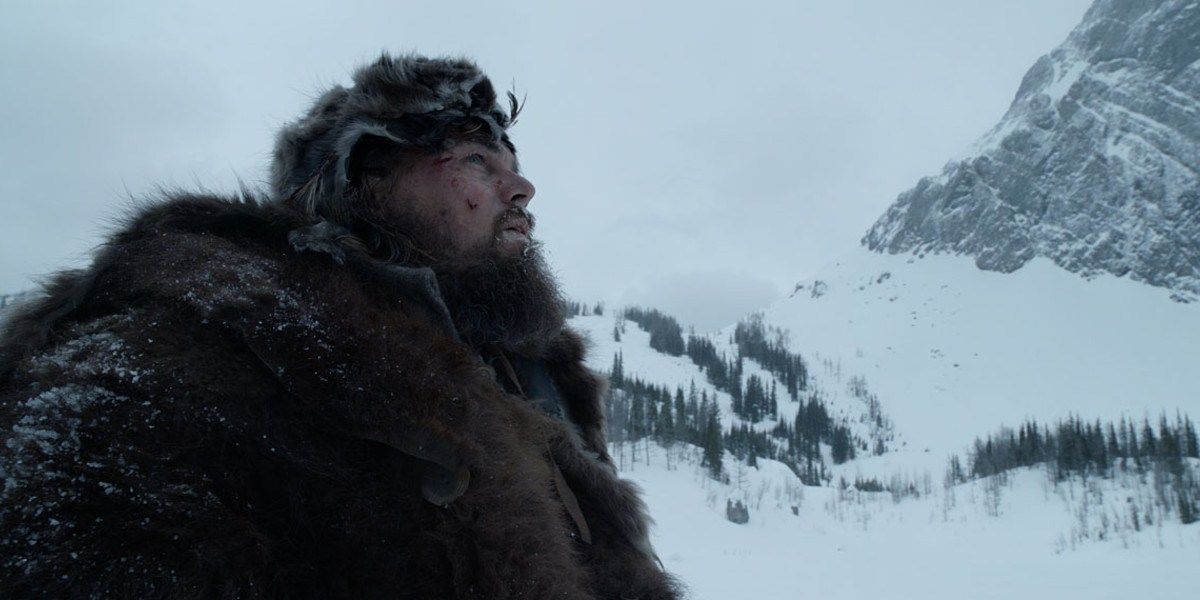 Watch the final part of the trilogy, The Hobbit: The Battle of the Five Armies, on Tuesday 24 January at 20:00 on M-Net Movies Showcase. 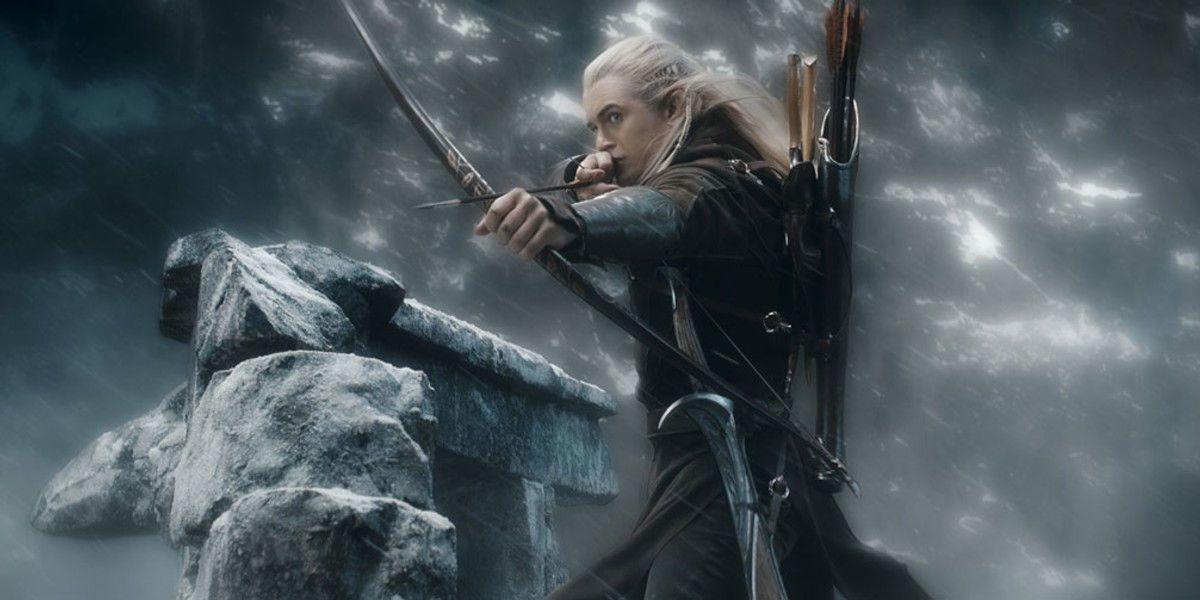 If Turkish delights remind you of Narnia, then you’re clearly a fan of the series. Consisting of seven books, the first to be published (although second in The Chronicles’ chronology) was The Lion, the Witch and the Wardrobe. Most of the books in this fantasy series have been adapted for the screen in some form or another, the most recent being live-action adaptions of The Lion, the Witch and the Wardrobe; Prince Caspian, and The Voyage of the Dawn Treader.

Watch The Chronicles of Narnia: Prince Caspian  (the second book to be published, but the fourth in The Chronicles' running order) on Sunday 22 January at 13:25 on M-Net Movies Showcase. 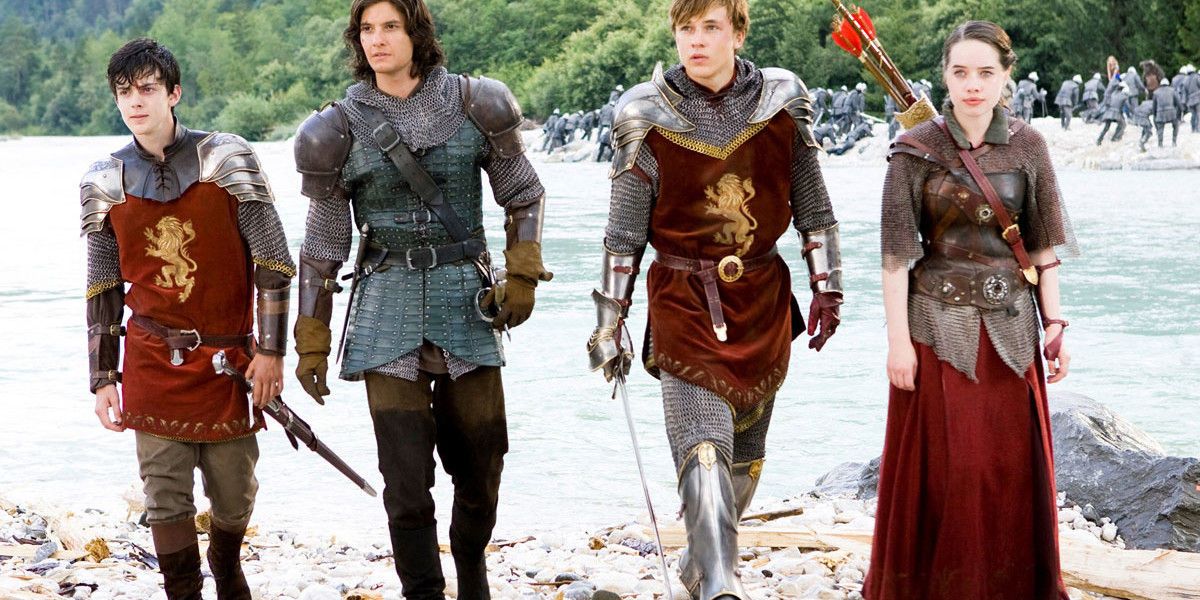 News
Adapting Recipes for Love and Murder
From page to screen.
Video
Sunshine noir – Recipes for Love and Murder
Based on the book by Sally Andrew, this adaptation of her Karoo murder mystery has all the right ingredients to keep you glued to your seat. Go behind the scenes with the cast and crew as they talk murder, mystery, love, and food. Watch it from Sunday 20 March on M-Net channel 101.
Video
Adapting The Outsider
Horror author Stephen King has had several of his books adapted for the small and big screen. Go behind the scenes with King as he discusses the latest adaptation of his work, The Outsider.
News
Book vs. Show – Little Fires Everywhere
How close will the show cleave to the book?