Big Stars on the Small Screen

News
23 March 2017
Take a look at the big names that are embracing the small screen on M-Net 101.
Subscribe To Watch

Big names have come to M-Net 101 and we’re taking a look at the stars that brought the magic from the big screen right into your homes.

Nicole Kidman
She had Bruce Wayne falling to his knees in Batman Forever, dazzled us in Moulin Rouge, and had an adventure with Hugh Jackman in Australia. This multi-award-winning actress has had many other outstanding roles. She can now be seen playing the eccentric Celeste Wright on M-Net’s riveting drama, Big little Lies on Wednesdays at 21:30. 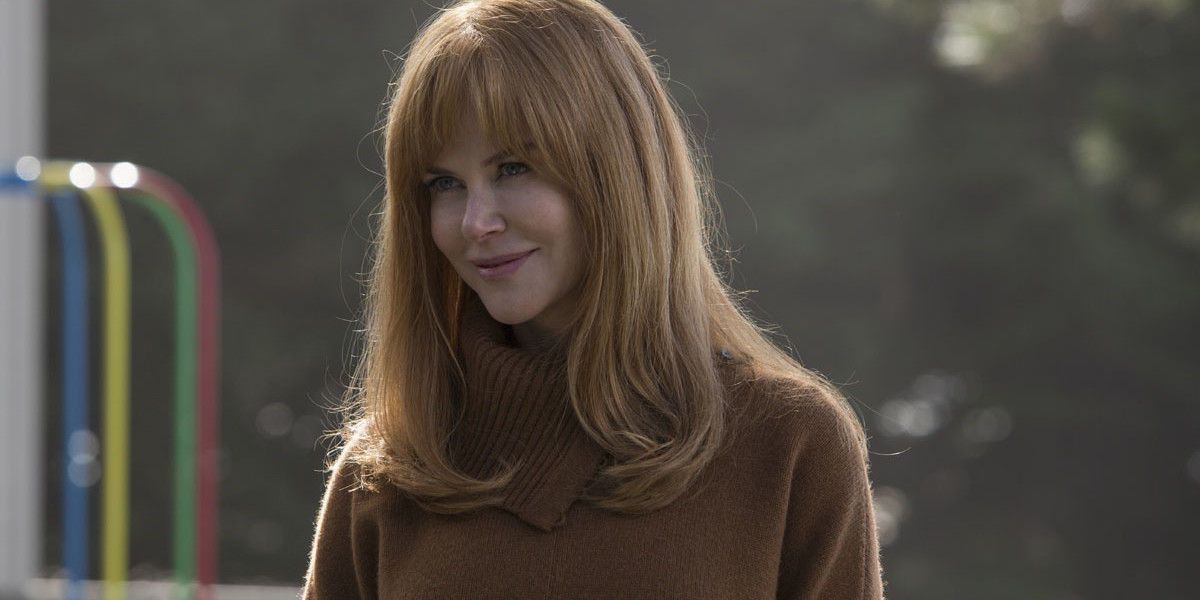 Reese Witherspoon
Reese won our hearts as the naïve girl next door on Cruel Intentions. She then shined as the feisty Elle Woods on Legally Blonde and its sequel. Over the years she has given superb performances in several acclaimed movies. Catch her alongside fellow actress Nicole Kidman and another of Hollywood’s finest, Shailene Woodley, as power mom Madeline Mackenzie on Big Little Lies. 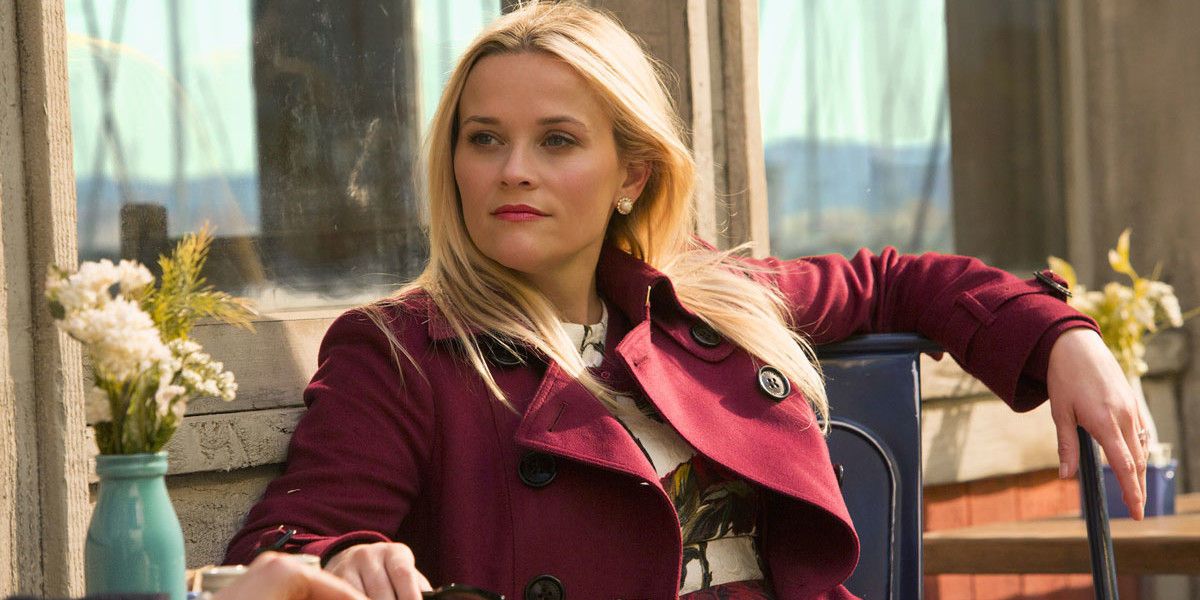 LL Cool J
He started with a rap career and then jumped onto the movie scene with blockbusters such as In Too Deep, Mind Hunters, and the action-packed sports drama, Any Given Sunday. Watch him take on serious criminals in LA alongside fellow actor Chris O’Donnell on NCIS: LA Season 8 on Thursdays at 19:30.

Oliver Platt
He has been embracing the big screen for decades with earlier performances in Working Girl and Married to the Mob. He also helped Robin Williams become a “human” in Bicentennial Man and got up close with deadly crocodiles in Lake Placid. Now see him excel as Dr. Daniel Charles in Chicago Med Season 2 on Tuesdays at 21:30. 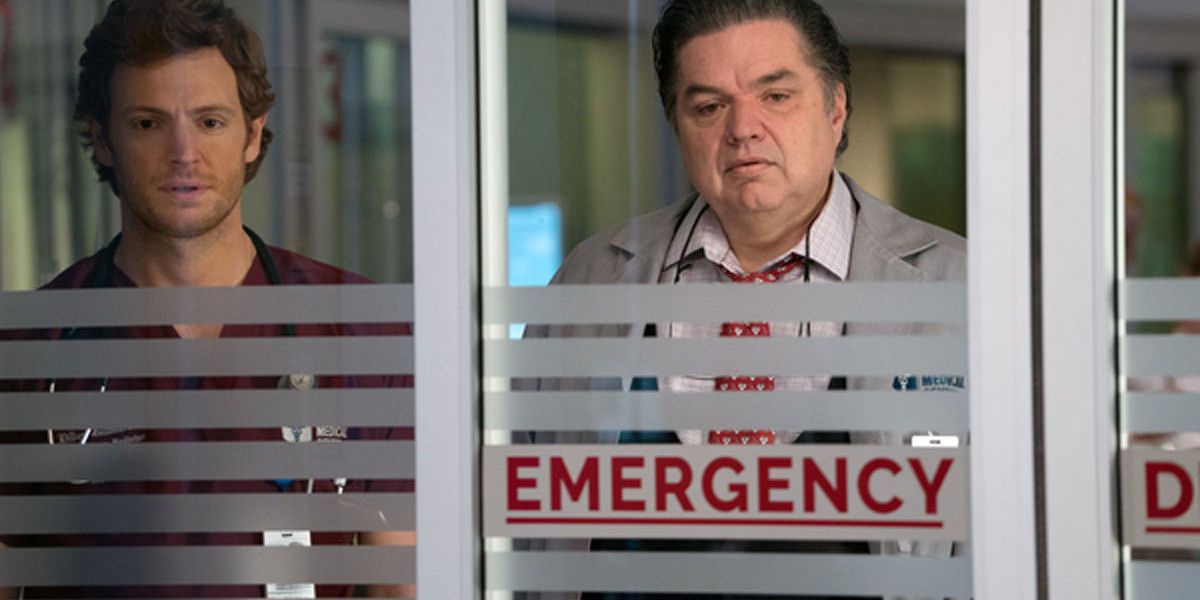 Famke Janssen
She got her telekinetic powers on as the sensational Dr. Jean Grey in the X-Men franchise. Then she watched Liam Neeson use his particular set of skills in the Taken movies. Watch her develop her own set of skills in the crime thriller, The Blacklist: Redemption Season 1 on Wednesdays at 20:30. 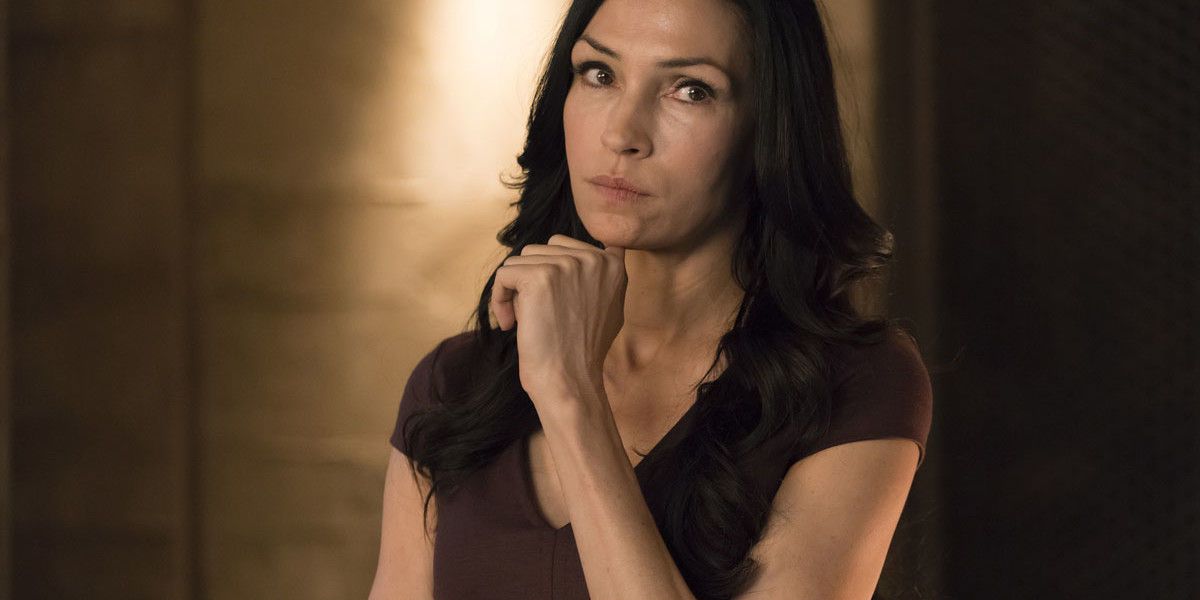 Paul Giamatti
He did his part in Saving Private Ryan, managed James J. Braddock in Cinderella Man, and then took on notorious gangsters in Straight Outta Crompton. Watch him play the downright ruthless Chuck in Billions Season 2 on Mondays at 21:30. 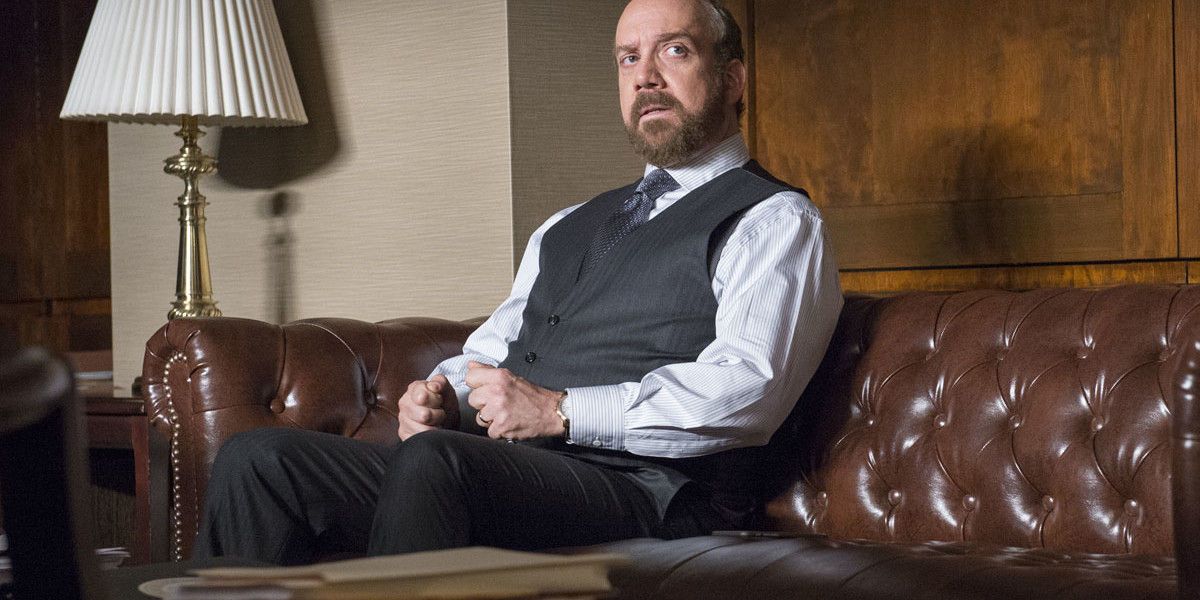 So sit back and relax with Hollywood’s finest right here on M-Net 101.

Video
A big fish in a small pond – Recipes for Love and Murder
Grant Swanby faced a fresh challenge playing the role of the know-it-all Marius Rabie in Recipes for Love and Murder.
Video
Rocky Road
𝗧𝗵𝗶𝘀 𝘀𝘁𝗼𝗿𝘆 𝗼𝗿𝗶𝗴𝗶𝗻𝗮𝗹𝗹𝘆 𝗮𝗶𝗿𝗲𝗱 𝗼𝗻 𝟳 𝗔𝘂𝗴𝘂𝘀𝘁 𝟮𝟬𝟮𝟮. Jaundré Kidson knew how notorious the N4 between Pretoria and Rustenburg was. It wasn’t roadworks or careless drivers that he feared, but the violent criminals known to be lurking in the shadows. Running along the border between two provinces, this road is the hunting ground for would-be robbers who set up spikes, rocks, and other homemade devices to cause tyre failure and force vehicles to a halt. In May this year, while travelling home with his wife and small baby, Jaundré had no other choice but to take this route. Careful as he was, he couldn’t have predicted that they would soon become the next targets of a violent group of criminals. Carte Blanche investigates the tragic circumstances which led to this young father losing his life. Your favourite episodes are now available on Carte Blanche: The Podcast: https://linktr.ee/carteblanchetv
Video
Opera star of note
𝗧𝗵𝗶𝘀 𝘀𝘁𝗼𝗿𝘆 𝗼𝗿𝗶𝗴𝗶𝗻𝗮𝗹𝗹𝘆 𝗮𝗶𝗿𝗲𝗱 𝗼𝗻 𝟮𝟰 𝗔𝗽𝗿𝗶𝗹 𝟮𝟬𝟮𝟮. It started as nothing more than proud parents posting a video of their daughter online. But as more people started listening to the little girl with a very big voice, it soon became clear that Gugulethu Ndzendze is no ordinary nine-year-old. With the confidence of an accomplished maestro, and an extraordinary command of the stage, Gugulethu is hitting the high notes and claiming her place as the country’s next opera sensation.
Video
Meet Piet – Recipes for Love and Murder
Elton Landrew tells us more about playing a small town cop and whether he would survive the big city or not.